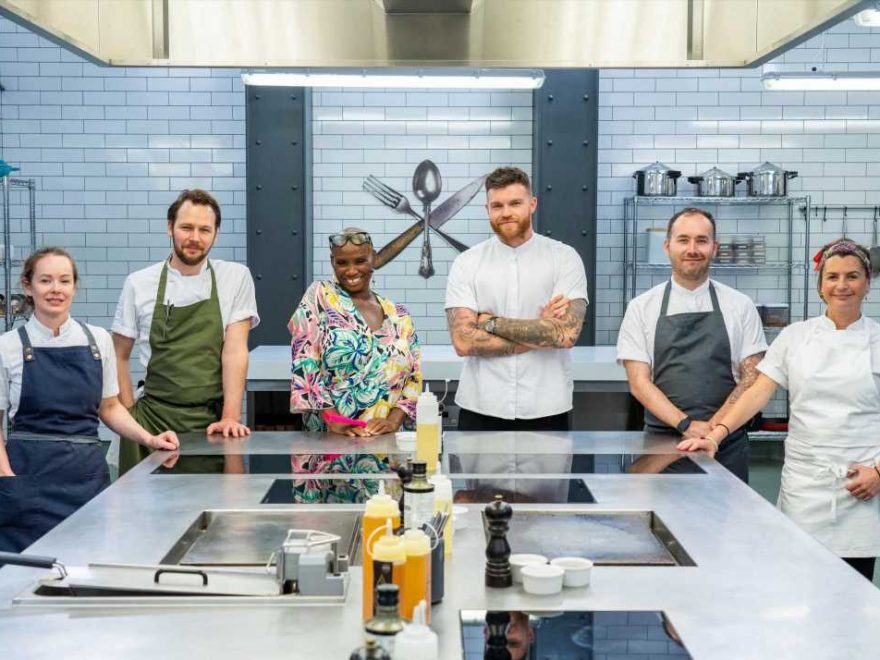 GREAT British Menu continues with its 16th series TONIGHT (May 7).

Viewers can tune in at 8.30pm to meet the four Scottish chefs set to battle it out this week on the cooking competition. 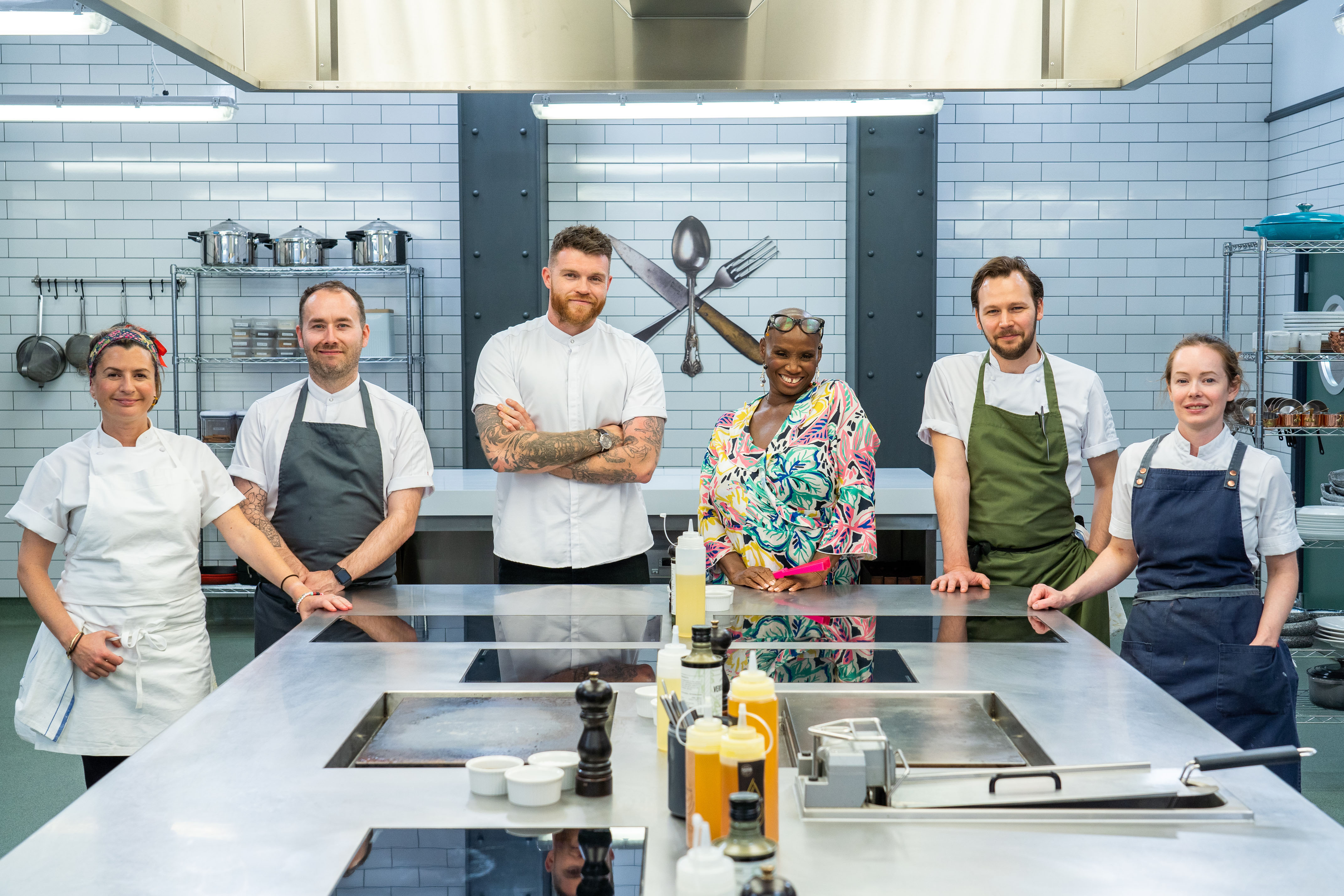 Who are the Great British Menu chefs?

The Great British Menu sees 32 chefs from across the country compete and present dishes that showcase the best of their culinary skill.

From each region there will be four chefs competing.

The Central chefs have been put to the test, and Stuart Collins was crowned champions.

This week, starting on March 31, the four Scottish chefs will be put to the test. 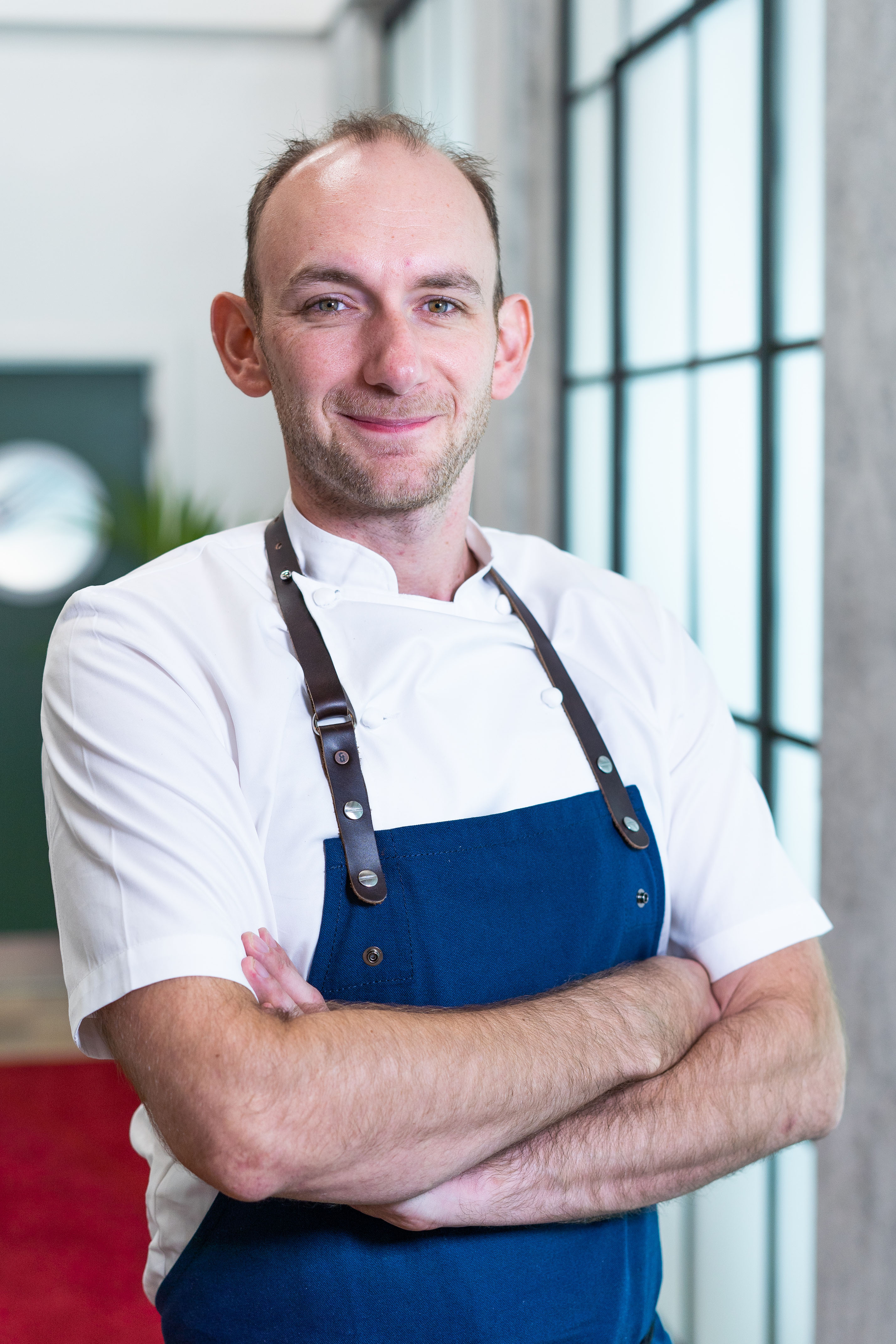 Stuart is 37 years old and from Staffordshire.

He's worked with big names in the food business, from Gordon Ramsay to Michael Caines and Gary Rhodes.

In 2017 he opened his own restaurant, Docket No 33 in Shropshire.

Last year it became Michelin recommended and earned itself a Michelin plate.

The BBC are yet to reveal details on those competing in this region, but we do know who most of them are. 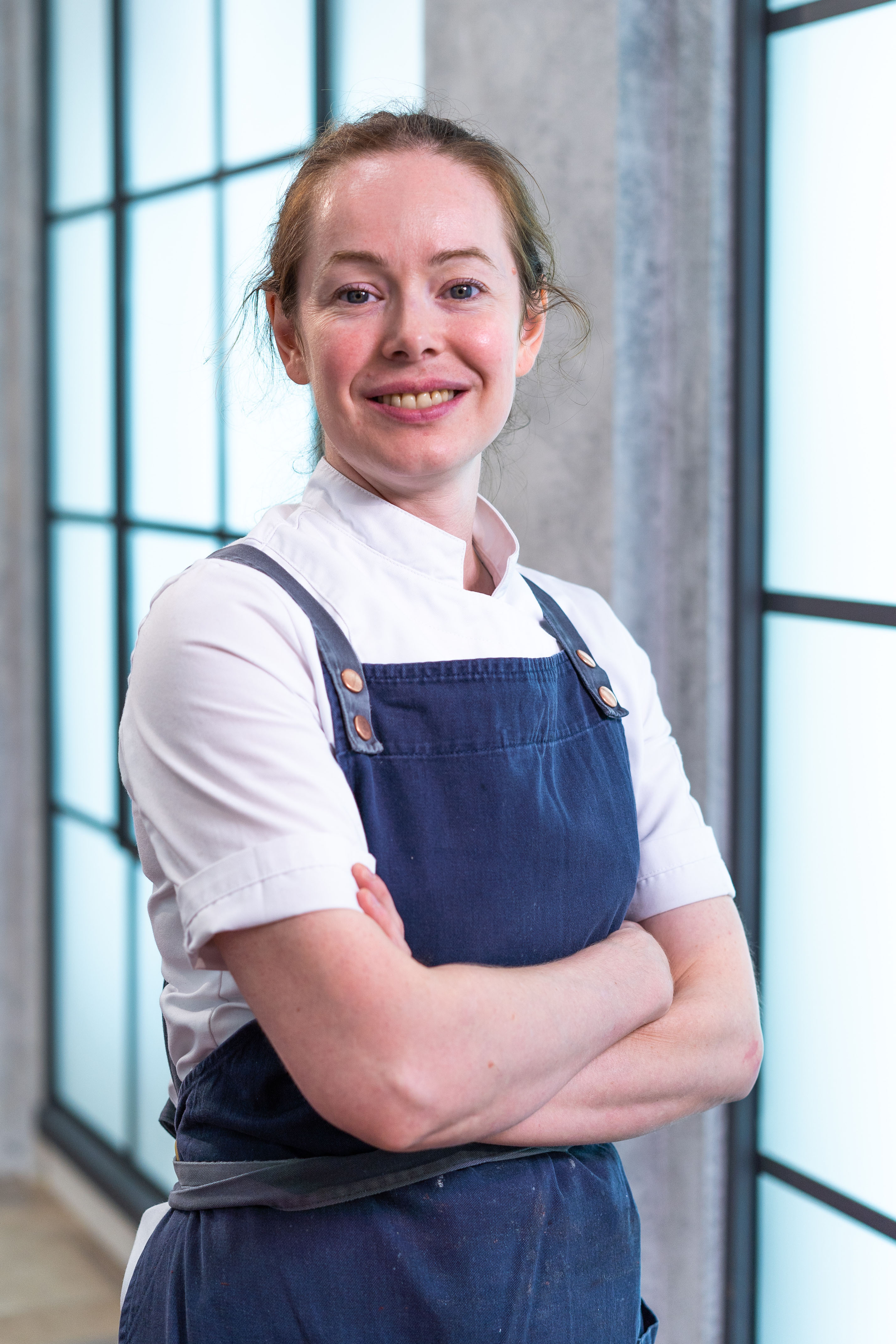 Roberta is chef and owner of The Little Chartroom in Edinburgh. 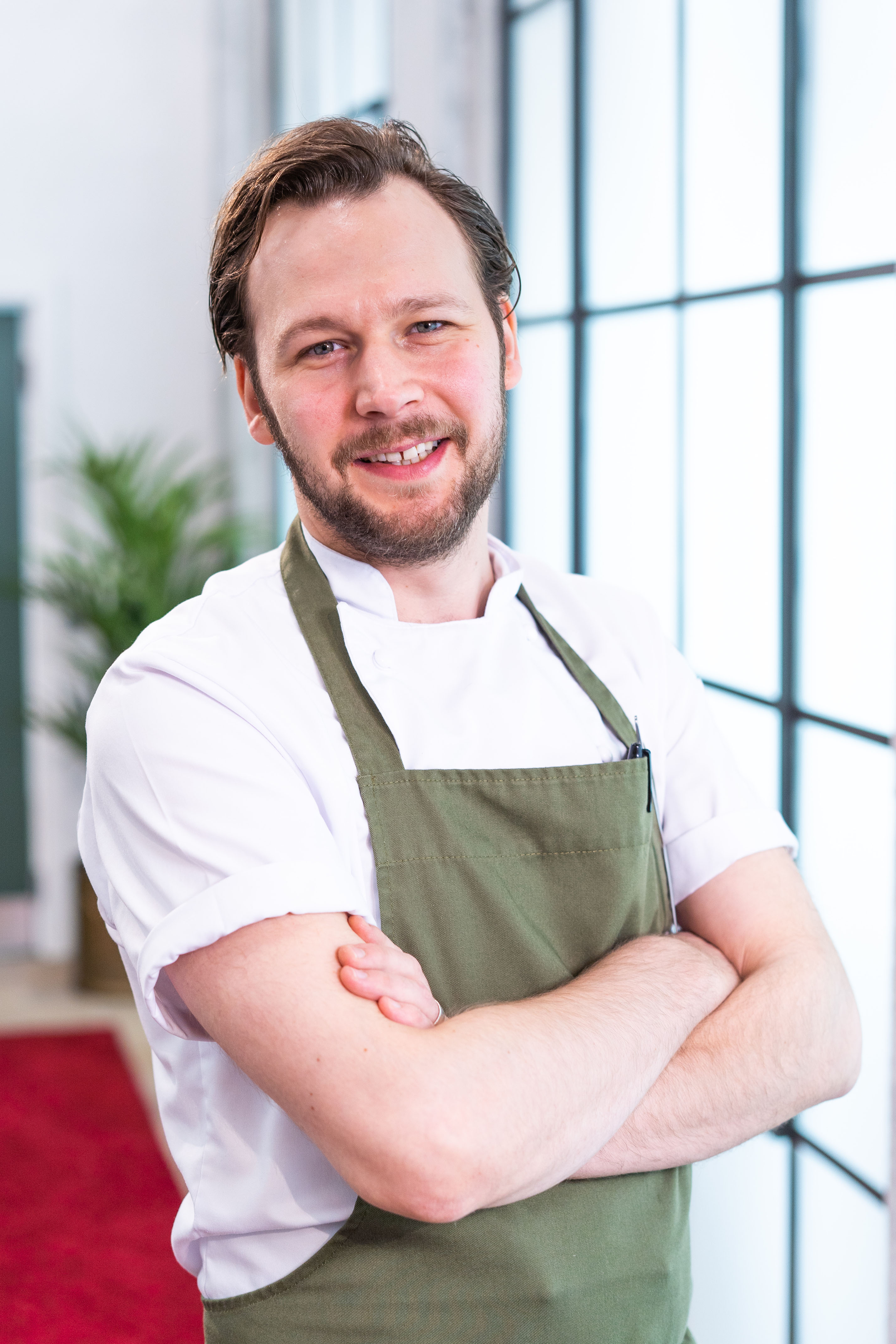 Scott is the chef and owner at Fhior, based in Edinburgh.

He opened it with his wife, Laura. 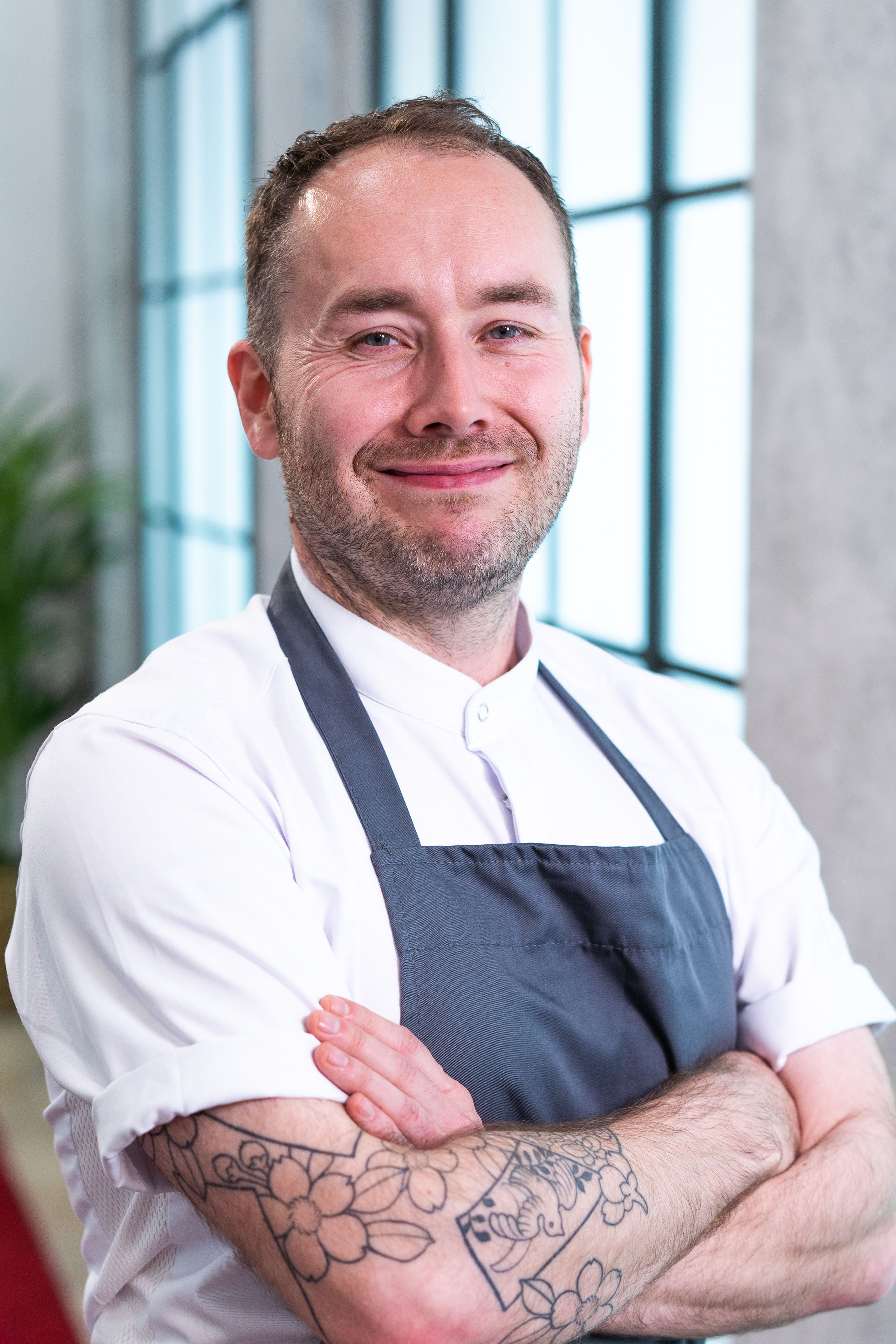 Stuart is head chef at Aizle at The Kimpton and Noto.

What time is Great British Menu on TV tonight?

This will be the show's 16th series and it kicked off on March 24.

Episodes can be caught up on at BBC iPlayer.