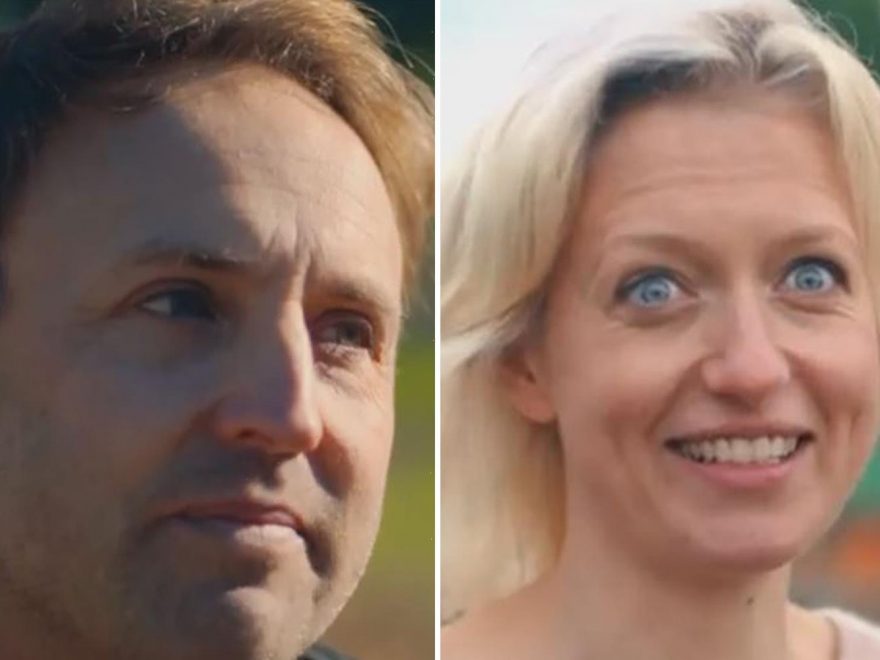 GRAND Design viewers were left in tears after a homeowner's dad died halfway through the build. 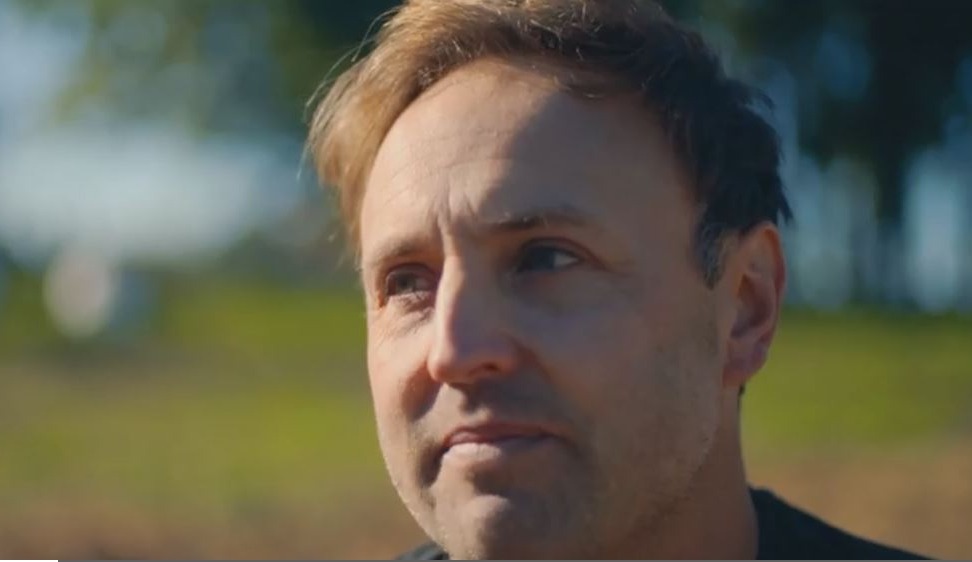 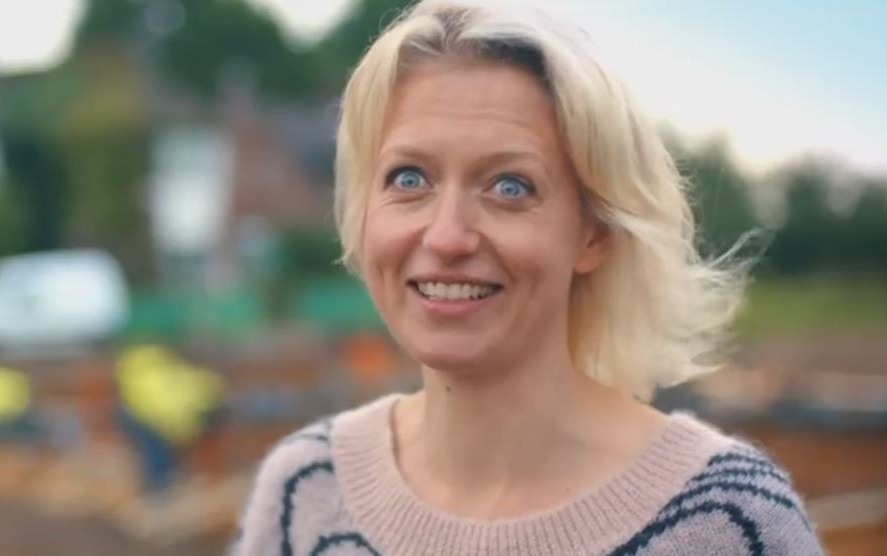 The couple bought a plot in West Sussex that boasted a swampy pond that they were unable to fill in so decided to build a floating family home above it.

However personal tragedy struck early in the episode as tearful Dan announced his father had passed away three months into their build.

At the beginning of the episode, Dan revealed that his father had been diagnosed with leukaemia a year prior – and was his motivation to finish the project quickly.

Sadly, Dan's dad died before he could see the finished home. 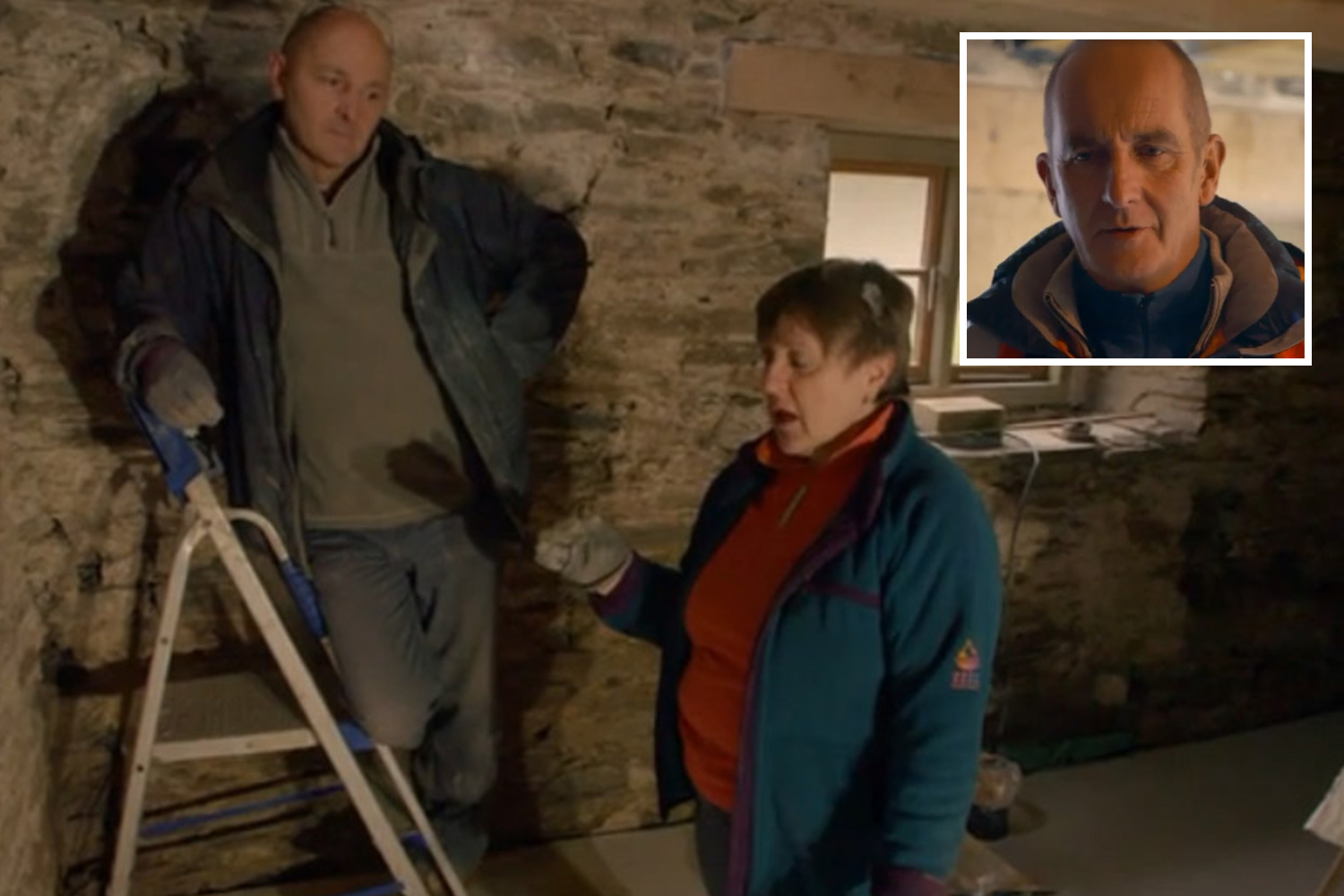 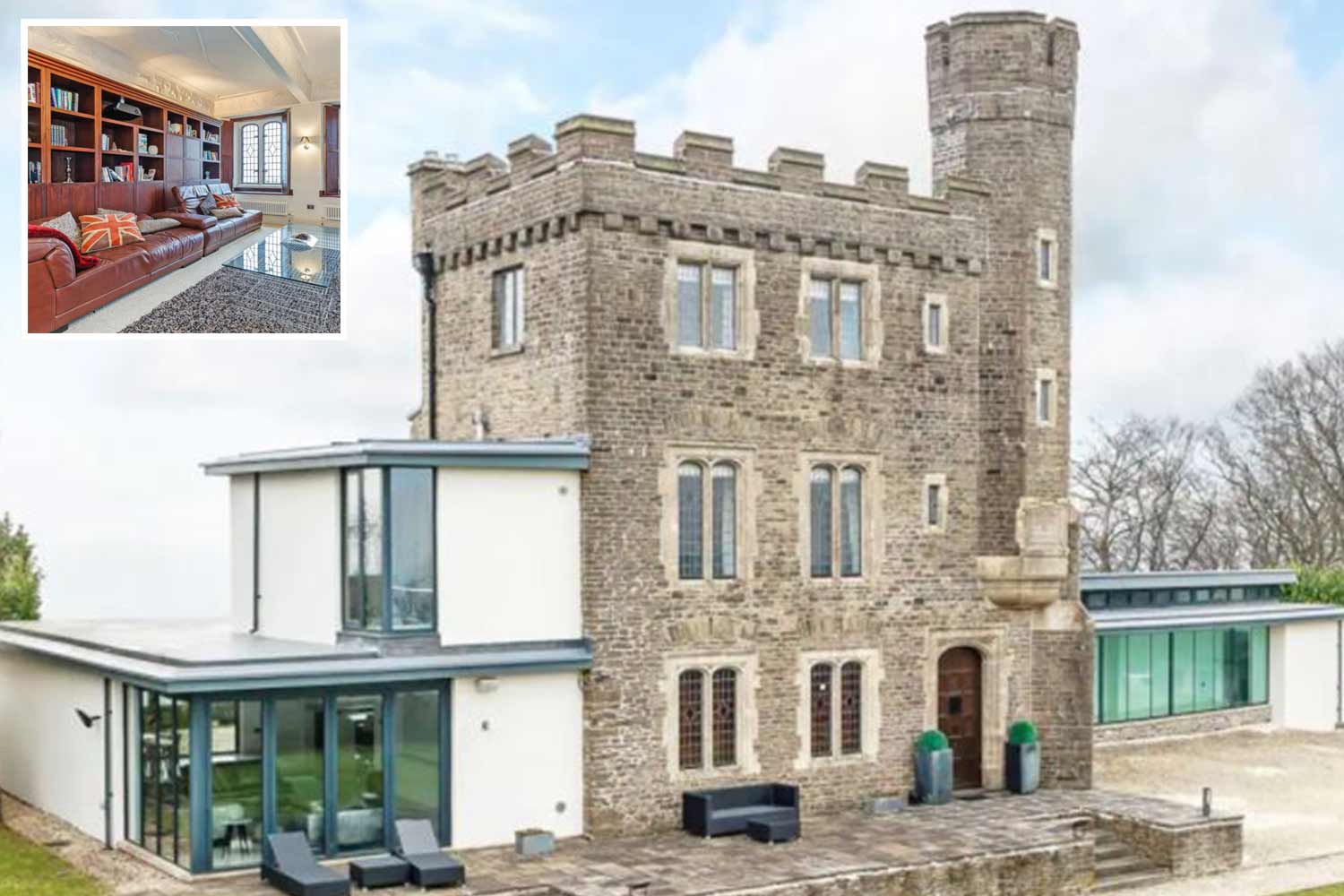 Speaking to camera, Dan said while trying to hold back his tears: "The first time he acknowledged to me that he thought he was on his way out was
when he said, 'I'm not going to be able to see the finished project', which was about a month before he died which was quite a sad moment.

"But it sort of instilled in me the fact that he was so proud of me
of what I was doing and I think that's what I have to take from it.

"And I really have to push forward and make sure I do the project really, really well".

The emotional moment had viewers at home sharing their condolences to Dan on Twitter and empathising with the grieving gentleman.

One penned: "#GrandDesigns Poor guy – gulping back the tears and pressing on."

"#granddesigns Sad one! Been there," another penned.

A third wrote: "Death in family, that doesn't happen too often on GD. #GrandDesigns".

"Best #GrandDesigns for ages, but poor Dan looked like he’d aged 10 years by the end, they deserve their beautiful home" another commented.

The couple's project was stalled for a month following the heartbreaking news but eventually the pair finished the project, which boasted stunning gardens and a swimming pool.

Grand Designs continues on Channel 4 on Wednesday at 9pm.