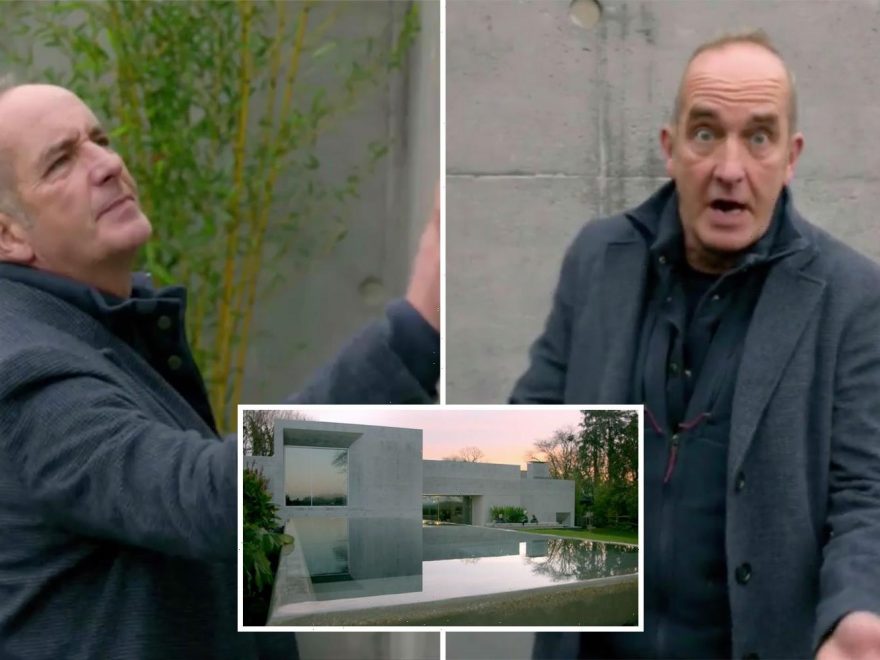 The 62-year-old visited Adrian and Meagan at their newly built home in Sussex. 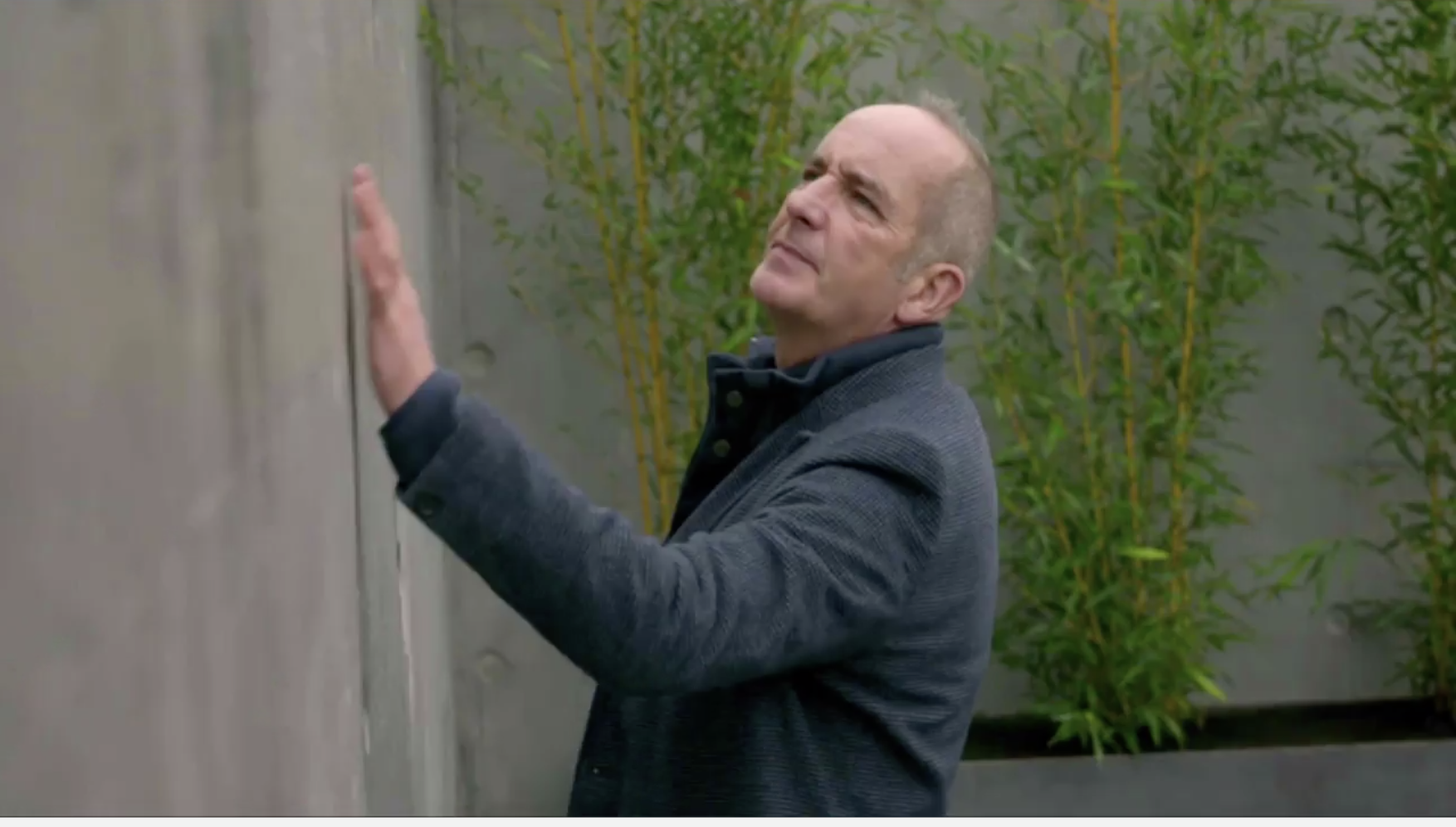 Inspired by Brutalist architecture, the massive grey concrete structure was designed to have super-thick insulated walls.

During McDonald's first visit the couple confessed they'd gone over budget on their passion project and racked up major credit card debt.

They also faced logistical issues getting the concrete to their property and further faced technical challenges when it was left to set outside looked very shabby.

But on his second visit during the most recent episode, McDonald was left loss for words at the property transformation.

He described it as "polished".

"The rough and crumbly concrete is gone. Something more refined is in its place," McDonald told them.

The couple included a water feature and landscaped gardens to give them a home finished look.

Inside the house, the couple tried to make the concrete surfaces interesting with a range of artwork, plants and other furnishings.

Their choice of wood furniture perfectly juxtaposed the cold feeling of the concrete walls.

Adrian and Megan's eclectic taste in artwork ranged from life-size drawings of human skeletons and a neon hangman's noose.

Their children also loved the home and so did their friends, even after one had initially labelled it a "nuclear bunker".

McCloud's speechless moment came after he found new love — four years after walking out on his wife of 23 years.

The 62-year-old has been spotted out strolling near his home with dark-haired businesswoman Jenny Jones in June.

When Kevin split from his wife Suzanna, known as Zani, he left her distraught at his sudden exit.

He and Suzanna, a designer, have two grown-up children together — Milo and Elsie. He also has two other children, Hugo and Grace, from previous relationships. 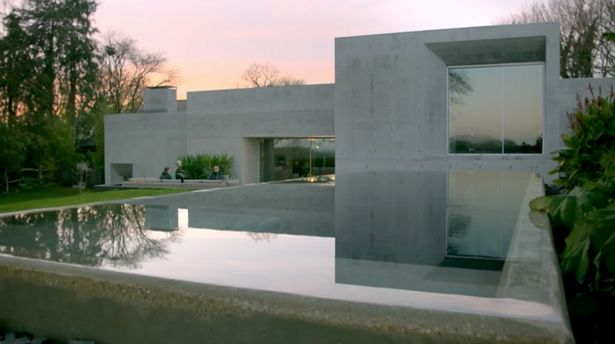 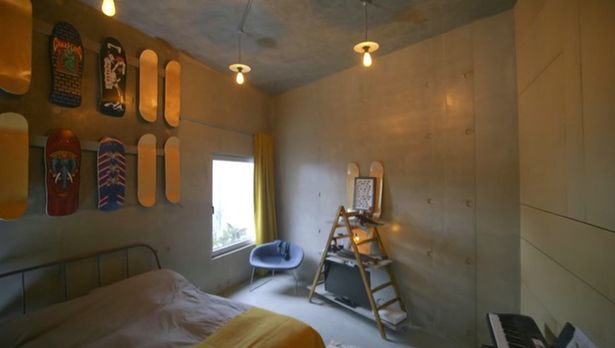 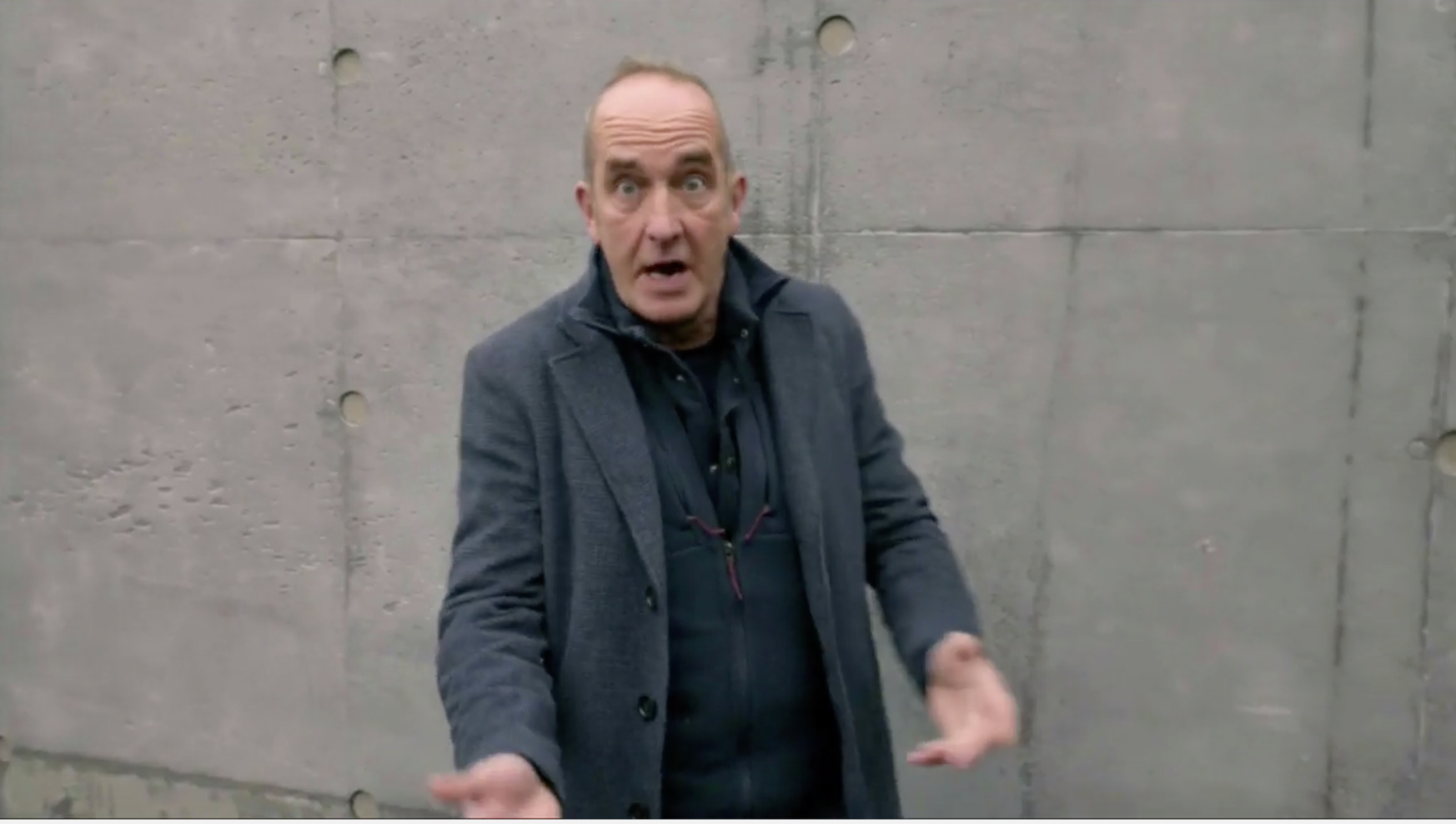