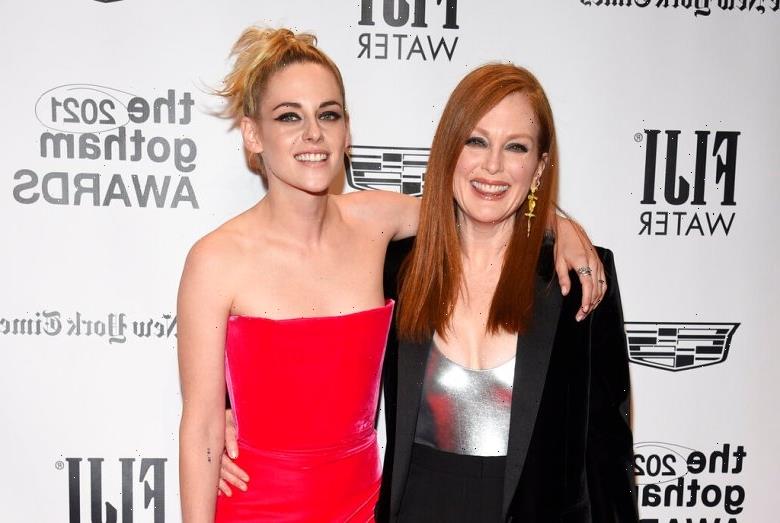 The Gotham Awards are taking place at 8pm ET, November 29, in Lower Manhattan, back in their usual prime slot at the start of the awards season. (Last year’s ceremony actually took place this year in January, instead of the usual late November/early December spot.) Below, follow along as IndieWire updates this list with all of the winners as they happen.

The Gotham Film and Media Institute will host the live stream of the ceremony on the organization’s Facebook page. The event marks the first significant awards ceremony of the season, ahead of most critics groups and guilds.

Films with budgets exceeding $35 million are automatically disqualified from Gotham Awards consideration. For this reason, major Oscar contenders from Netflix, such as Jane Campion’s Venice winner “Power of the Dog,” Lin-Manuel Miranda’s feature directorial debut “Tick Tick Boom,” Jeymes Samuels’ “The Harder They Fall,” and Adam McKay’s “Don’t Look Up” did not make the cut.

Prior to the nominations announcement, the Gotham Awards confirmed that Kristen Stewart would be the recipient of this year’s Performer Tribute thanks to her performance in “Spencer.” Other honorees include Eamonn Bowles (who is receiving the Industry Tribute), the cast of “The Harder They Fall” (receiving the Ensemble Tribute), and Campion (who is receiving the Director’s Tribute).

The Gotham Awards don’t always quite line up with Academy Awards, but they play a role in elevating contenders early on in the season. Last year’s winner for Best Feature was “Nomadland,” which ended up sweeping the circuit with Best Picture wins at the Golden Globes and the Oscars. Riz Ahmed won the Best Actor prize on his way to an Oscar nomination in the same category for “Sound of Metal.” The 2021 Best Actress prize went to Nichole Behari for “Miss Juneteenth,” a critical favorite, who didn’t end up with an Oscar nomination.

Best Documentary Feature
“Ascension”
“Faya Dayi”
“Flee”
“President”
“Summer Of Soul (…Or, When The Revolution Could Not Be Televised)”

Best International Feature
“Azor”
“Drive My Car”
“The Souvenir Part II”
“Titane”
“What Do We See When We Look at the Sky?”
“The Worst Person In The World”

Breakthrough Nonfiction Series
“City So Real”
“Exterminate All the Brutes”
“How To with John Wilson”
“Philly D.A.”
“Pride”