GORDON Ramsay couldn't believe his eyes when one meat lover filmed himself making a steak cake.

Taking to Instagram and TikTok, the 53-year-old gave his opinion on the unusual treat and it wasn't exactly positive. 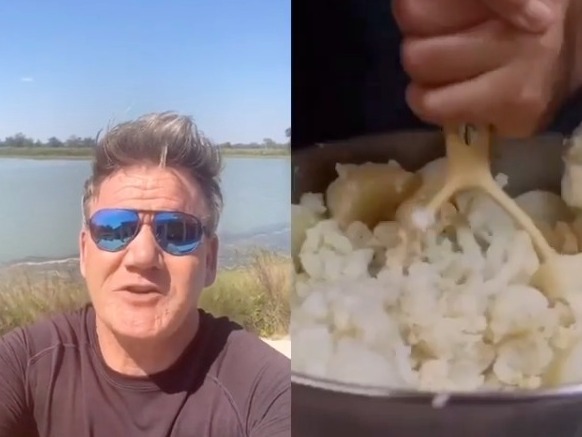 Reposting Max The Meat Guy's step-by-step guide to making the steak cake, Gordon filmed his own critique alongside it.

"Steak cake? Oh no come on! Max, not you again," Gordon says. 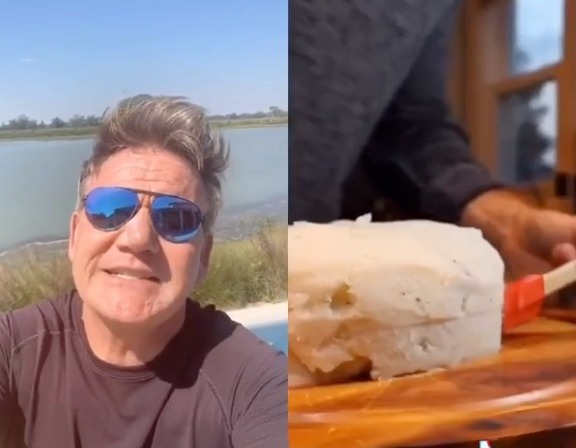 Gordon then asks: "What are you going to do with all that meat now? No! Potato icing? For God's sake man!"

And when Max admits that he wants the cake at his wedding, Gordon replies: "Wedding cake? That should be served at divorce proceedings you doughnut!" 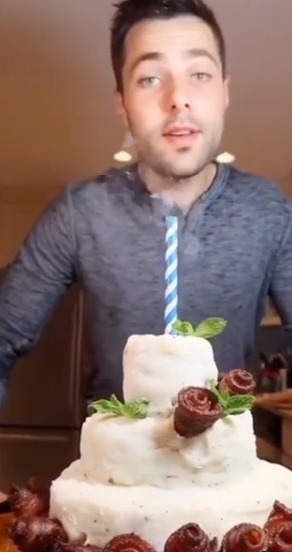 Gordon's followers were certainly amused by the post, and took to the comments section.

"'You donut' will never stop being funny," one person wrote, while a second said: "Right ice cold mash and ice cold steak and bacon….what the bloody hell indeed." 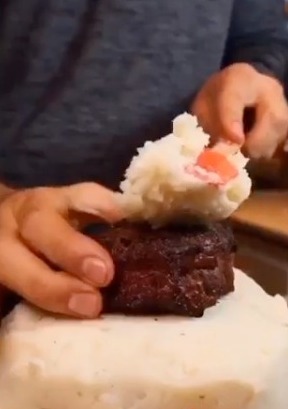 However, other people liked the look of the steak cake and claimed they would eat it.

"Damn I would get divorced right away," one person said, while a second added: "Im not gonna lie, it looks bomb haha."

Gordon's hilarious post comes after it was revealed that his pricey York & Albany restaurant has racked up huge losses totalling £15million over the past 12 years.

The London restaurant and hotel has proven a costly investment for Gordon since its opening in 2008.