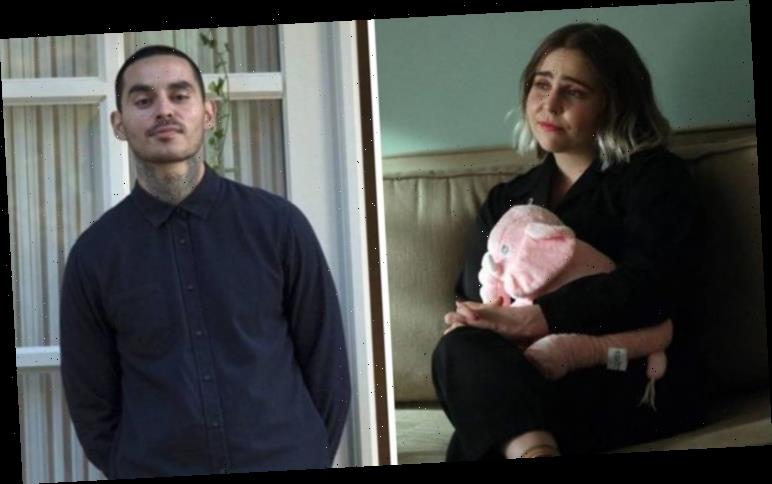 Comedy-drama Good Girls has premiered its fourth season on NBC, once again delving into the lives of sisters Beth (Christina Hendricks), Annie (Mae Whitman) and their friend Ruby (Retta). Now trying to balance their everyday responsibilities with a life of crime, the three women continue to rely on one another for support more than ever. The latest series though is only available to watch in the US.

When is Good Girls season 4 going to be on Netflix?

Good Girls season four started on NBC on Sunday, March 7, but this network is only available to those living in America.

International fans haven’t been able to watch the premiere and won’t be able to see the second instalment which airs tonight, Sunday, March 14.

But there shouldn’t be too long to wait as the series usually drops on Netflix around the world a few months after the season finale.

This means it is predicted that Good Girls season four could be on the streaming service from the summer or early fall. 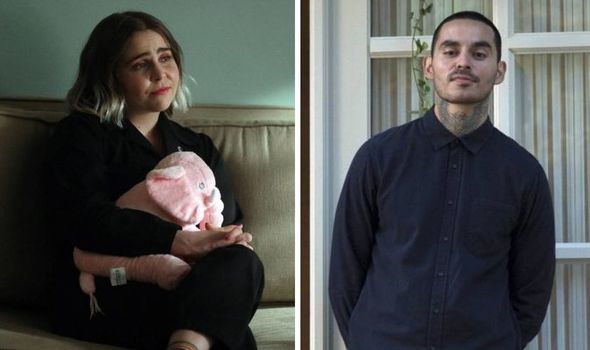 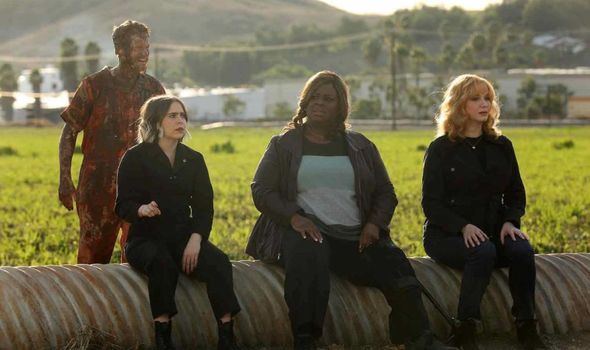 However, this will probably depend on when season four is going to end on NBC.

Good Girls was renewed for series four in May last year and began in America this month.

Thanks to the pandemic, television series around the world had filming delayed but rather than postpone the show, the creators instead decided to cut it short.

Series three was made up of just 11 episodes rather than the planned 16. 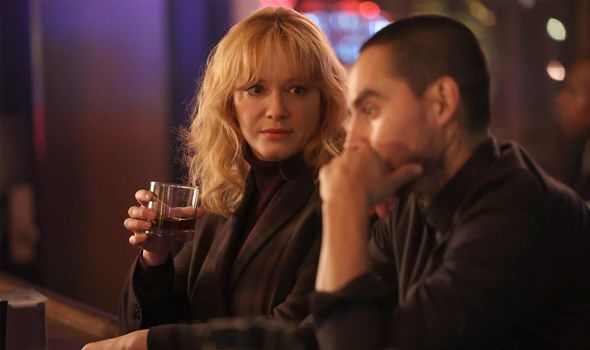 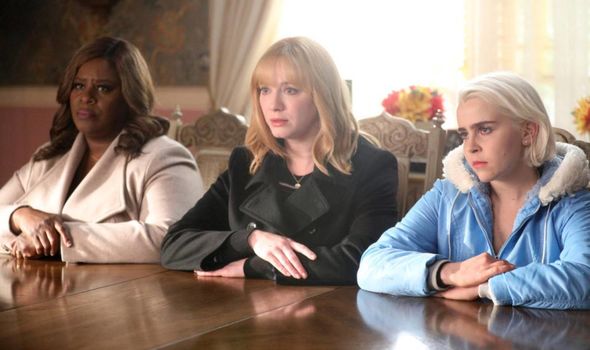 As of yet, it hasn’t been announced how many episodes will make up season four.

There is no indication if the series will have 16 like the previous seasons or have 11 like the latest batch of episodes.

Depending on when series four will finish in America, Good Girls will be released on Netflix a few months after this.

While the comedy-drama is first shown in the US, in terms of when it comes out on Netflix, America will be the last to get the show.

Good Girls will be released internationally on the streaming service at a similar time.

American fans are going to have to wait longer for season four if they hadn’t already watched it on NBC.

As of yet, there is no Netflix US release date announced for the latest Good Girls episodes.

But it has been predicted that it may come out in early 2022 for American subscribers.

Good Girls season four is going to continue with episode two this evening on NBC.

The instalment is called Big Kahuna and the synopsis for the episode reads: “A huge client approaches Dean to sell his merchandise at Boland’s Bubbles, but Beth is hesitant.

“Annie tries to prove to Ben that she can keep up with the rich parents at his school.”

Good Girls is available to watch on NBC and Netflix.