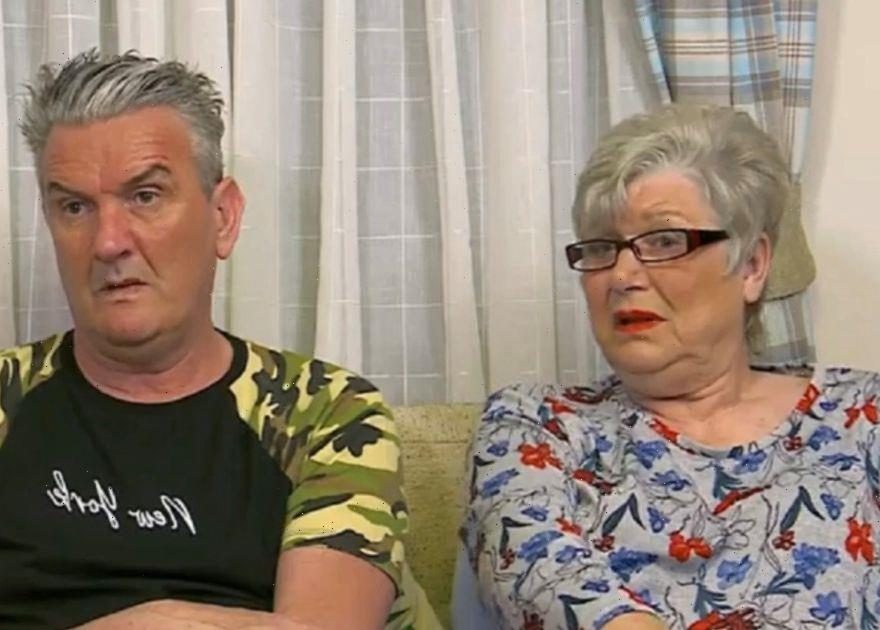 Gogglebox fans were once again worried after best friends Jenny Riley and Lee Newby were missing from the programme for the second week on the trot.

Fans of the popular television watching show complained that it just wasn't the same without their beloved favourite pair.

While another said: "It just doesn't feel like the same show without Jenny and Lee. #Gogglebox."

Meanwhile, Lee recently explained to Daily Star that his chum was "not very well" after needing to head to the hospital for an operation.

He explained that his partner is currently recovering after surgery after viewers had expressed concern over the pair's unexplained absence.

Lee told us: "She is not very well, she is having an operation, a mini one, but she is recovering well though.

"She was invited but the appointment was in BAFTA week.

"You can't turn down an NHS operation down, can you? But she is doing well." The partners-in-crime from Hull, have been firm fixtures on the programme since 2014 – tuning in each week from Lee's caravan in Sand le Mere on the East Yorkshire coast.

But the duo, who have very much become favourites among the Gogglebox community were absent and this didn't go unnoticed by fans who once again raced to Twitter to question where they had been.

"No Jenny and Lee so far," penned one person," as another asked: "Where's Lee and Jenny?"

While a third moaned: "I do love this show, but it's just not the same without Lee and Jenny."

So far, Channel 4 and Jenny and Lee have failed to provide any formal update on their recent absence but it would seem that the swift break could be due to Jenny's minor operation.

Their absence wasn't explained to viewers, but it seems their break may be down to Jenny's health woes, but they look certain to be back on screens soon.