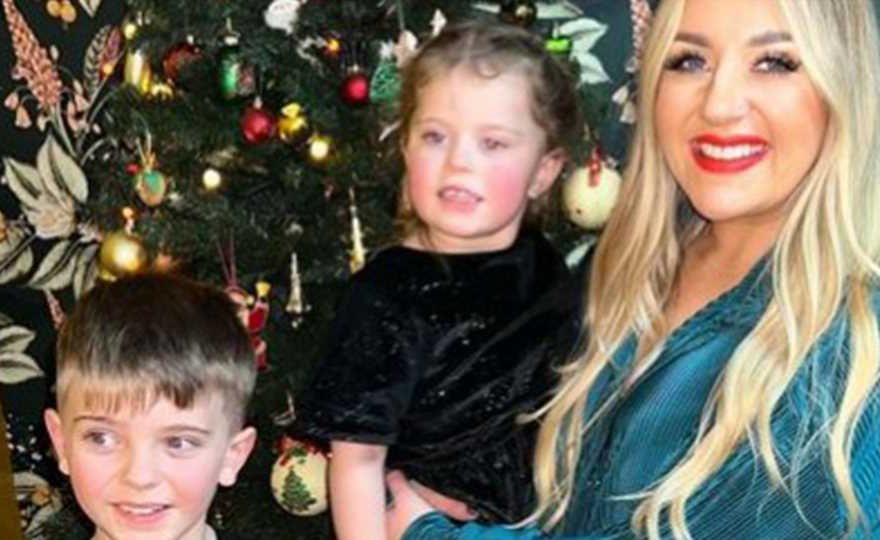 GOGGLEBOX star Izzi Warner looked very different as she glammed up for Christmas Day with her family.

The Channel 4 star – who is the doting mum to five-year-old son Bobby Warner and Bessie Rose Warner, now two – stunned in an emerald green shirt dress and fishnet tights. 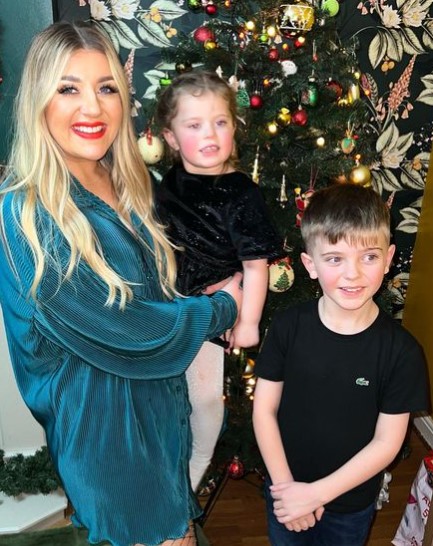 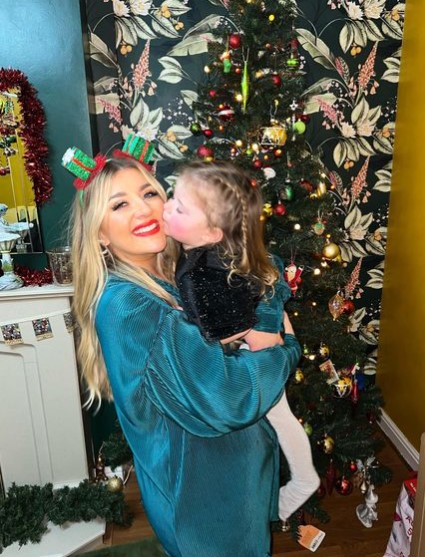 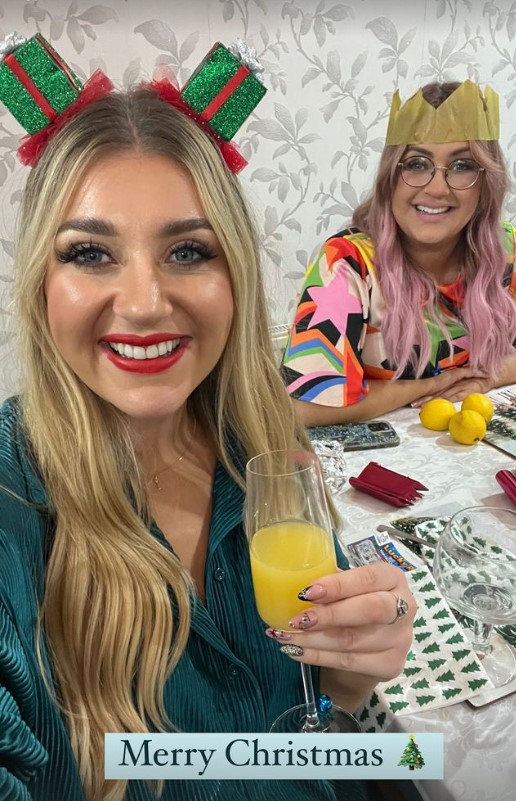 Izzi styled her blonde tresses in loose waves and completed her look with flawless makeup, including some red lippy and lashes for the occasion.

Getting into the full festive mood, Izzi sported a Christmas glitter present headband as she posed for photos with her children.

In one photo, Izzi flashed a big smile as she lifted up her daughter Bessie in front of the Christmas tree, while the little girl planted a sweet kiss on her mum's cheek.

She then showed off her pearly whites as she beamed alongside her son Bobby. 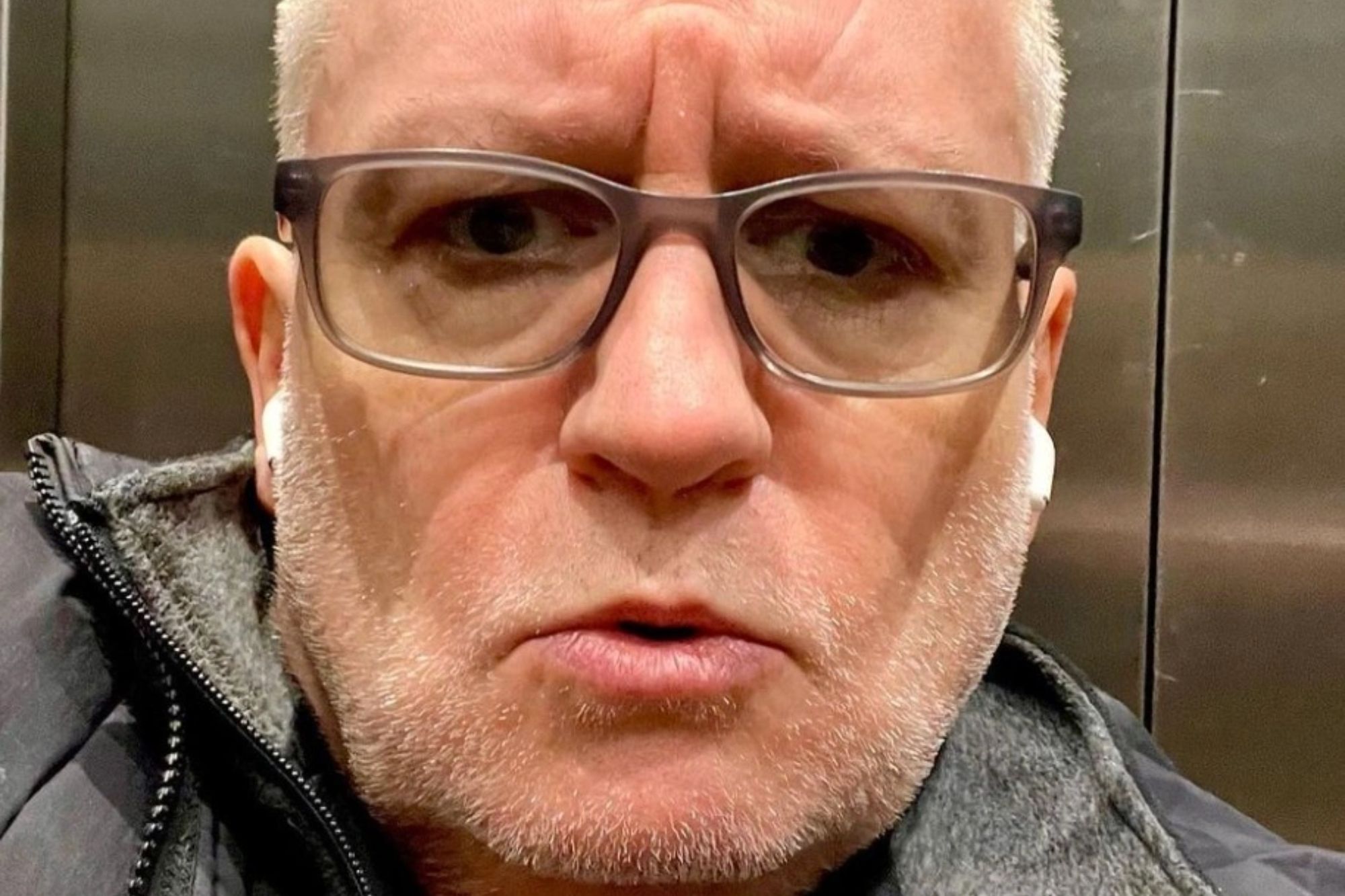 Gogglebox star unrecognisable as he poses with stubble and ‘Christmas hair’ 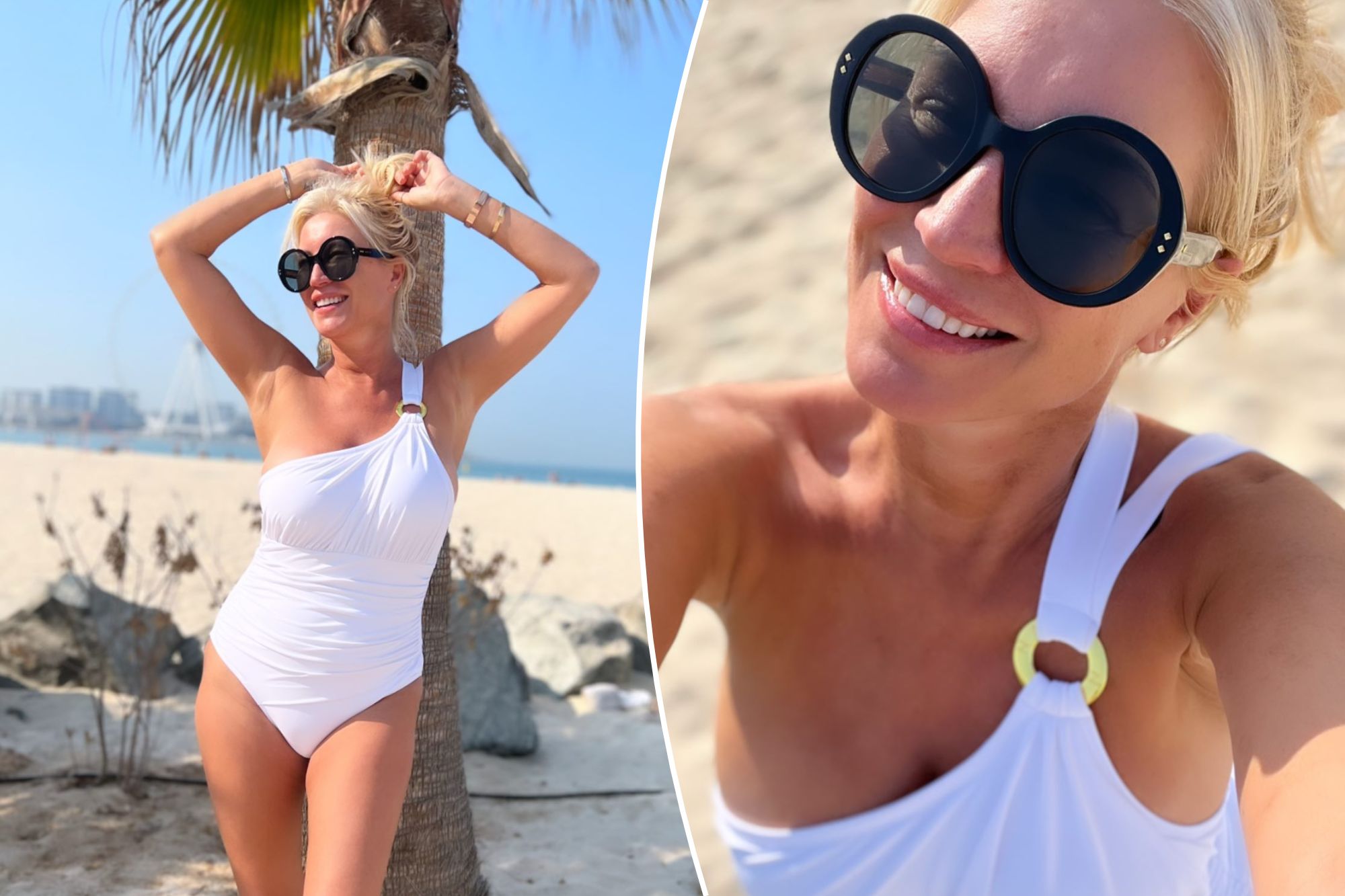 Izzi simply captioned the post: "Christmas with my crew."

She celebrated the big day with her sister Ellie, who regularly appears on Gogglebox with her.

The pair looked in high spirits as they enjoyed a drink before tucking into their Christmas lunch.

Izzi has been spreading the Christmas cheer for over a month now after she put her Christmas tree up in the middle of November. 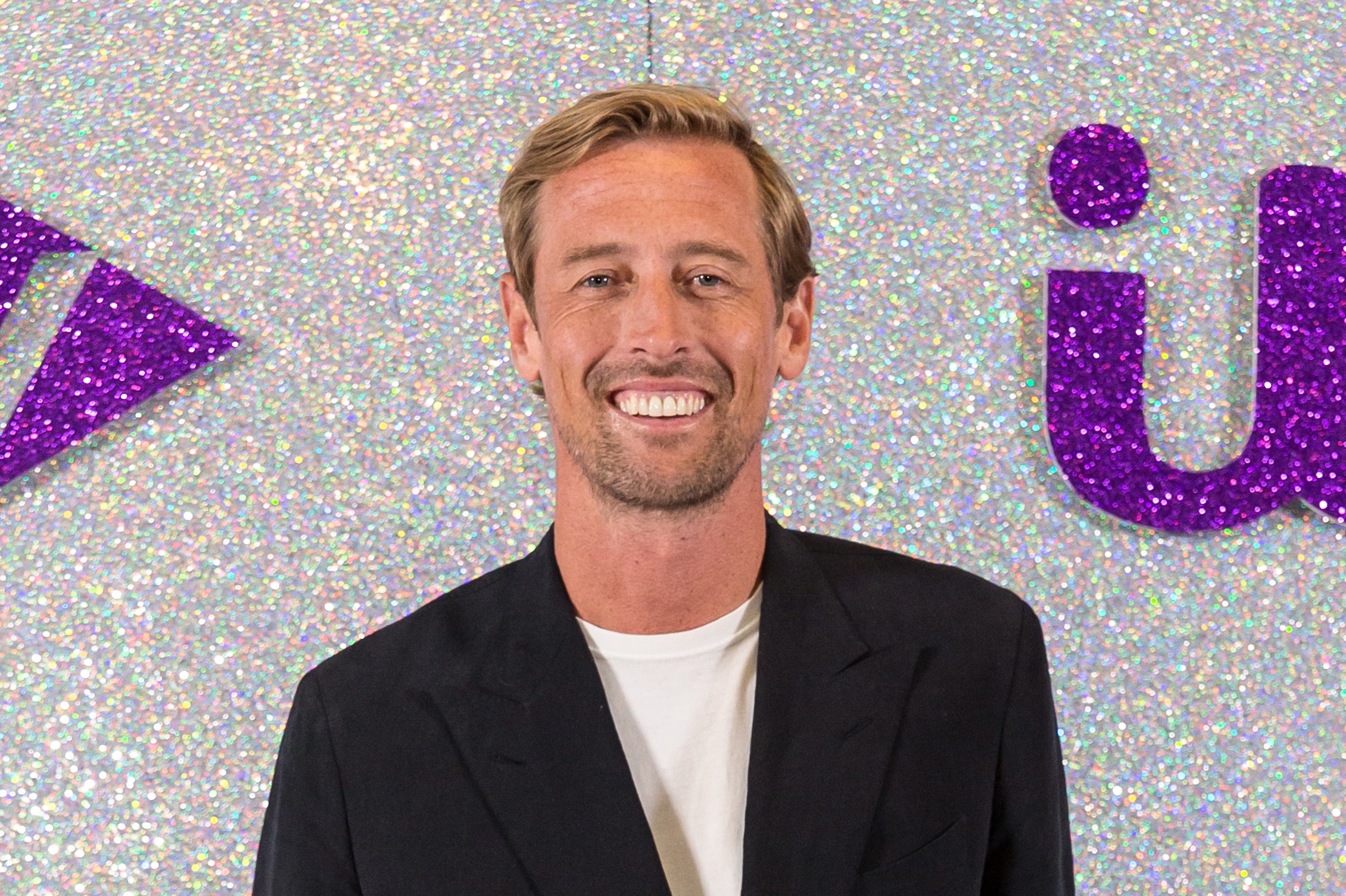 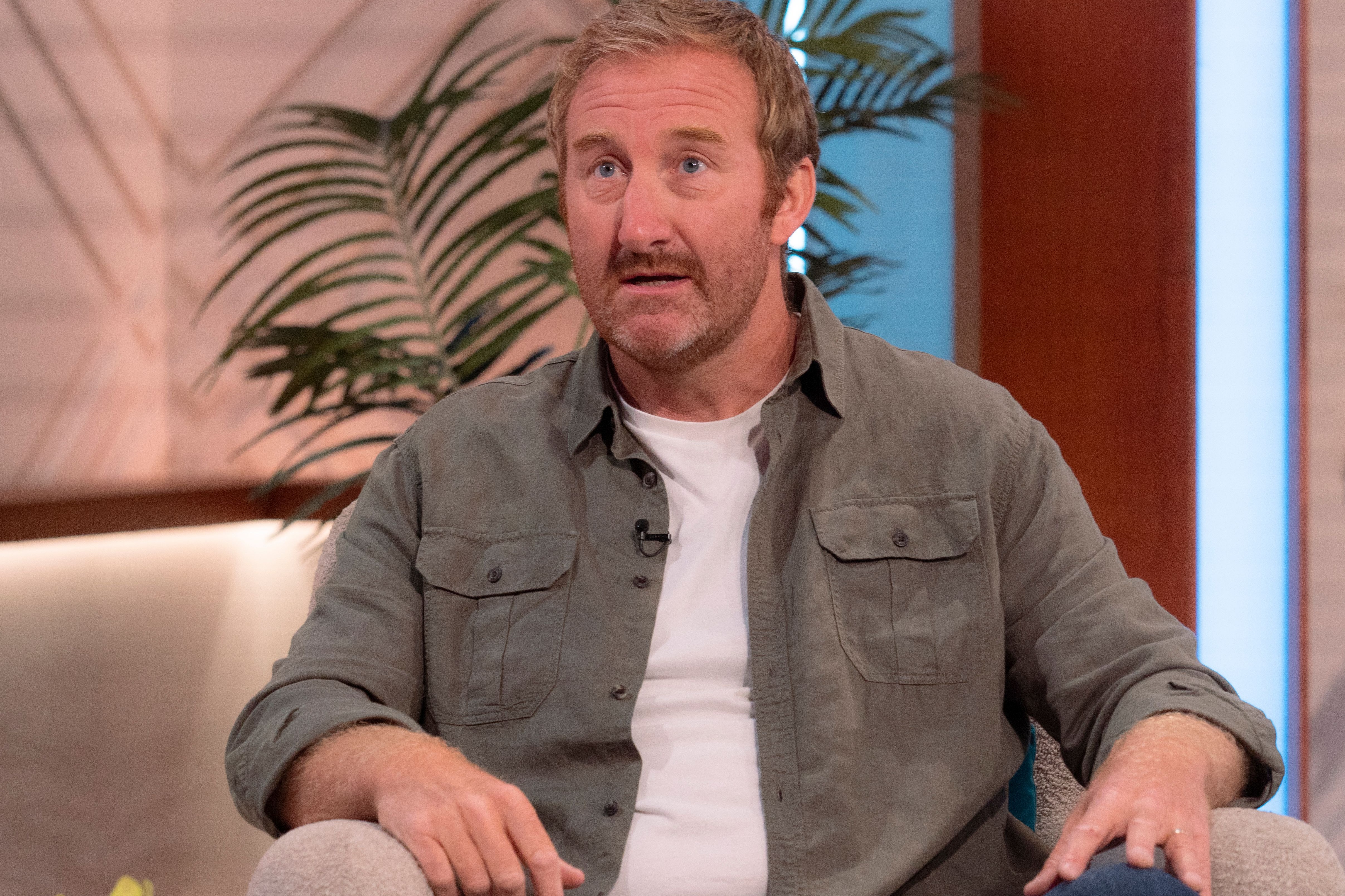 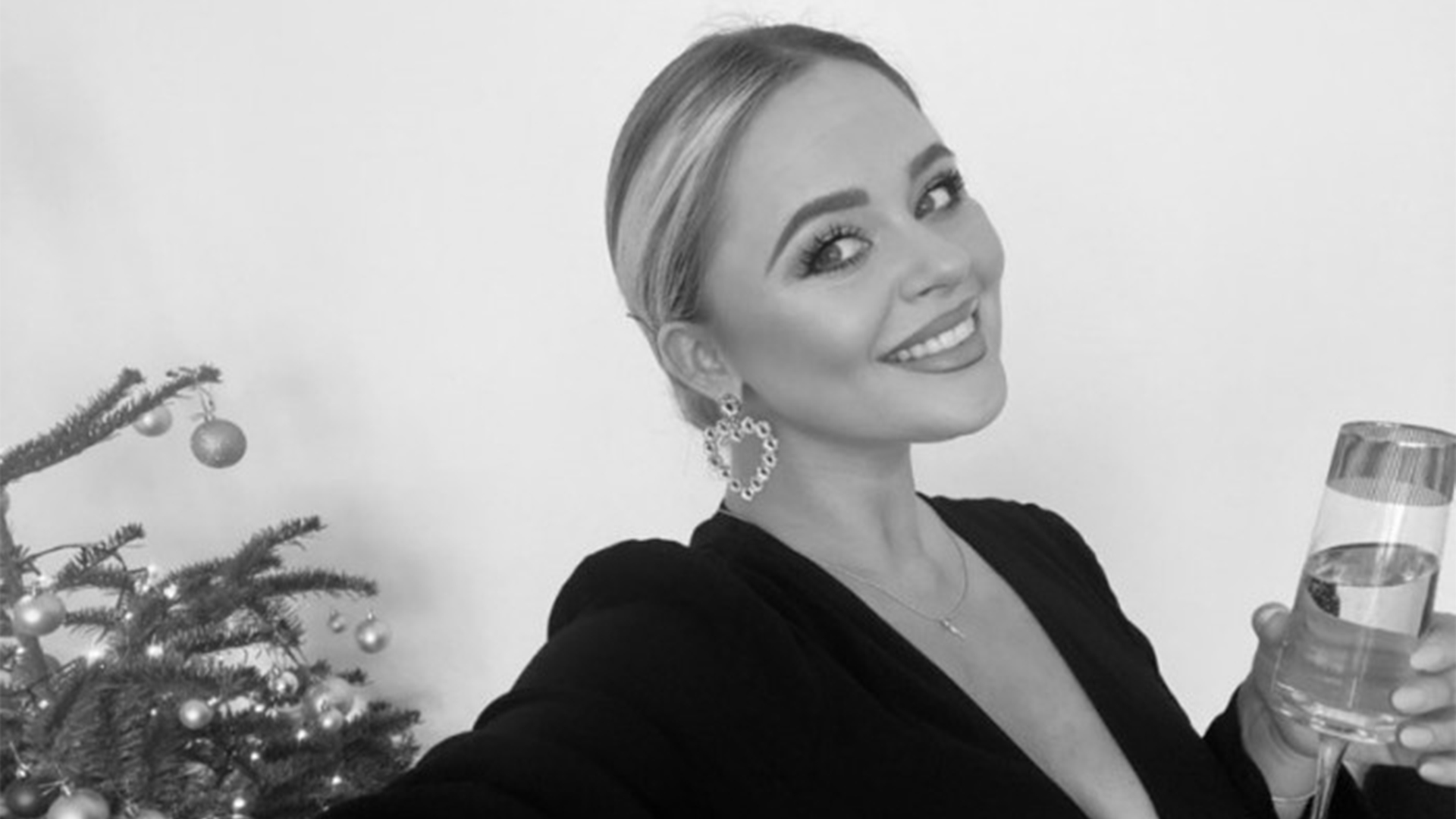 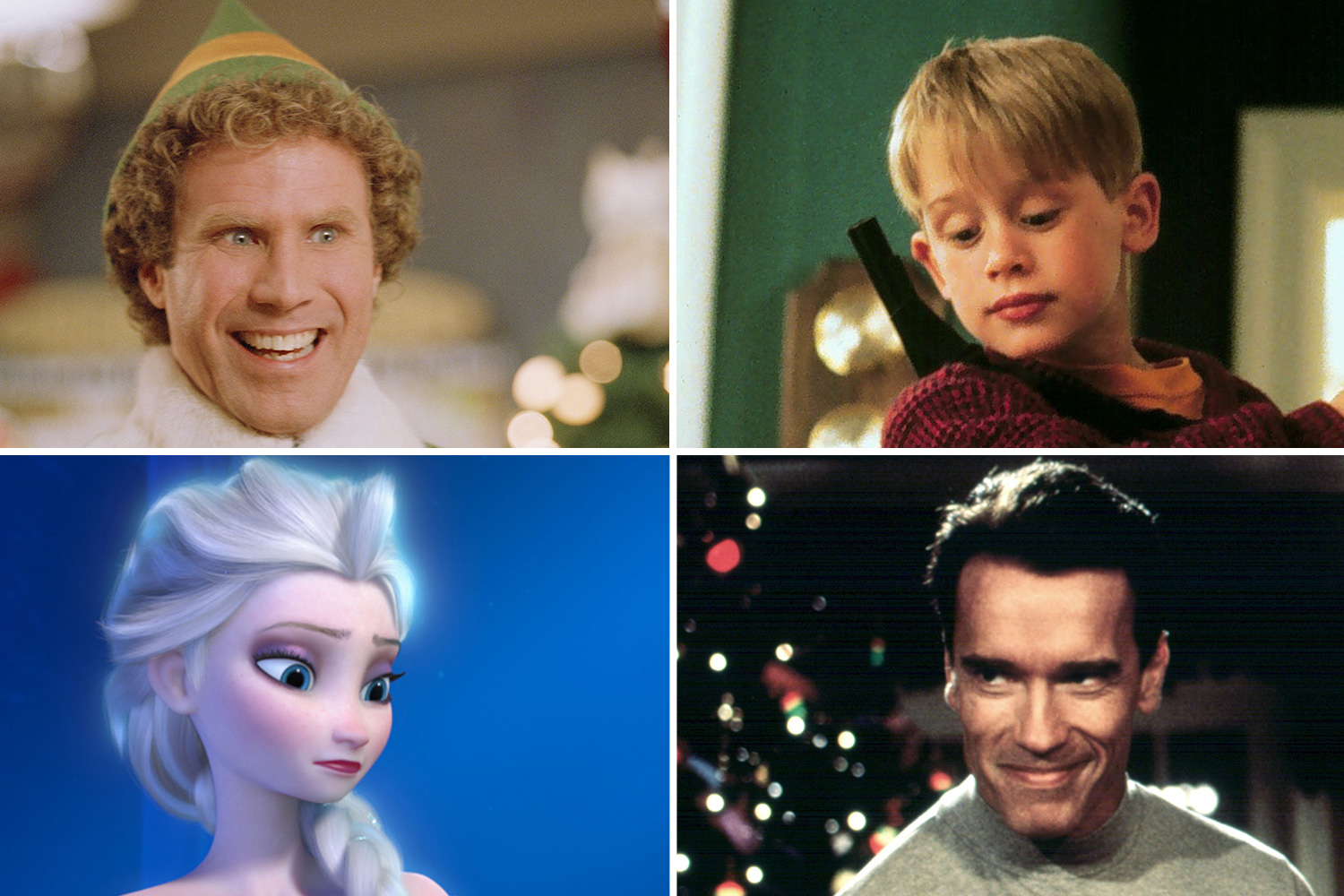 The VERY rude jokes hidden in your favourite Christmas films

She TV favourite proudly shared snaps of her decorations, with a chic silver and gold themed evergreen.

She showed off the results of her festive makeover on social media, including the snow-frosted plastic tree covered in baubles.

Izzi had decorated the fir with silver and gold sparkling decorations, bright lights and a large silver star on the top.

Earlier this year, Izzi left Gogglebox fans delighted after she appeared on the long-running show with her daughter Betsy Rose.

Back in 2020 Izzi, who shares her kids with partner Grant, said: "So pleased to announce the safe arrival of our darling baby girl Bessie Rose. Born on 3rd February 2020 1:44pm, weighing 7lb 3oz.

"We are all totally smitten by her, feeling so blessed and happy. thanks everyone for all your well wishes."

The fan-favourite sisters showed up on the Channel 4 show in 2015, and were amazed they'd been picked.

Ellie and Izzi bagged the job after being approached by an old friend who was casting for the show.

After originally saying no, the pair agreed to audition before scooping the gig just weeks later.

Ellie said at the time: "We thought ‘Who’d want to watch us?’ and then we got picked and couldn’t believe it!"

They claimed that Gogglebox was their fave TV show and one of the only ones Izzi ever tuned into. 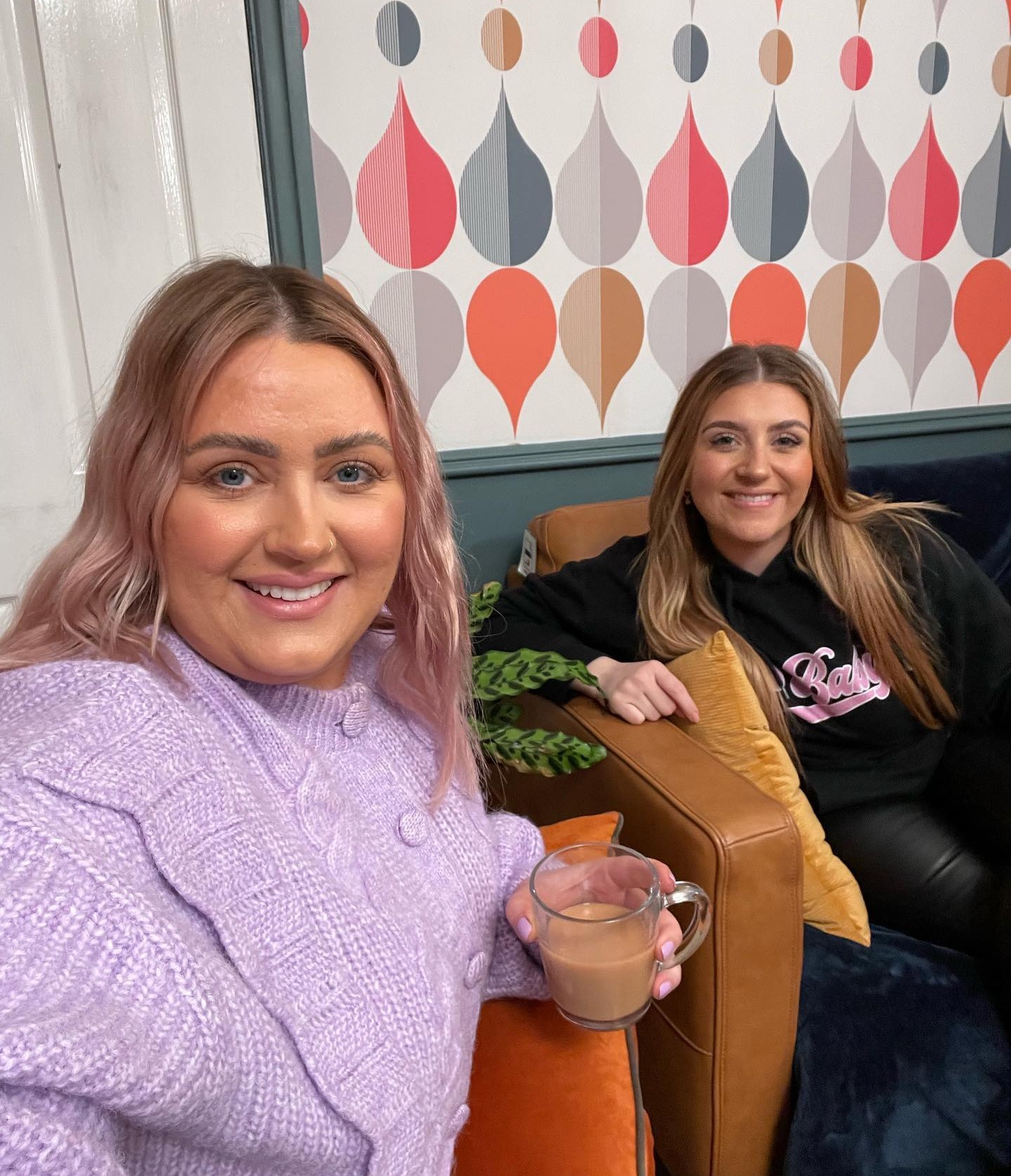