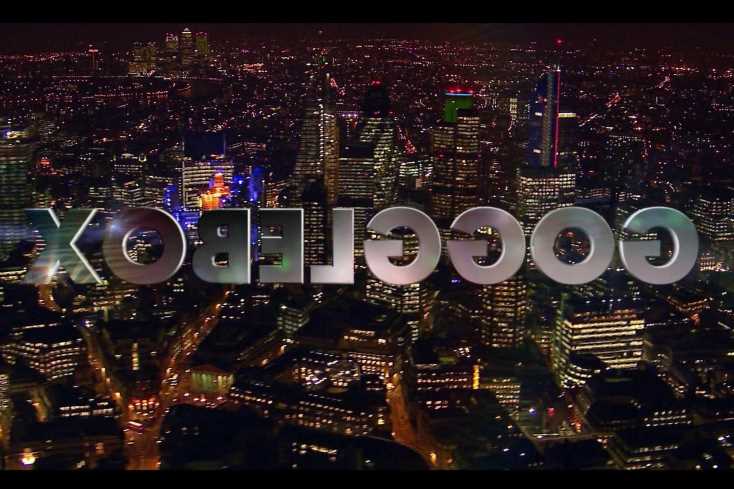 GOGGLEBOX is taking a break until next year, with two of its stars explaining they are "all done".

Channel 4 is instead screening a 'best bits' special from the show's celebrity edition this Friday instead. 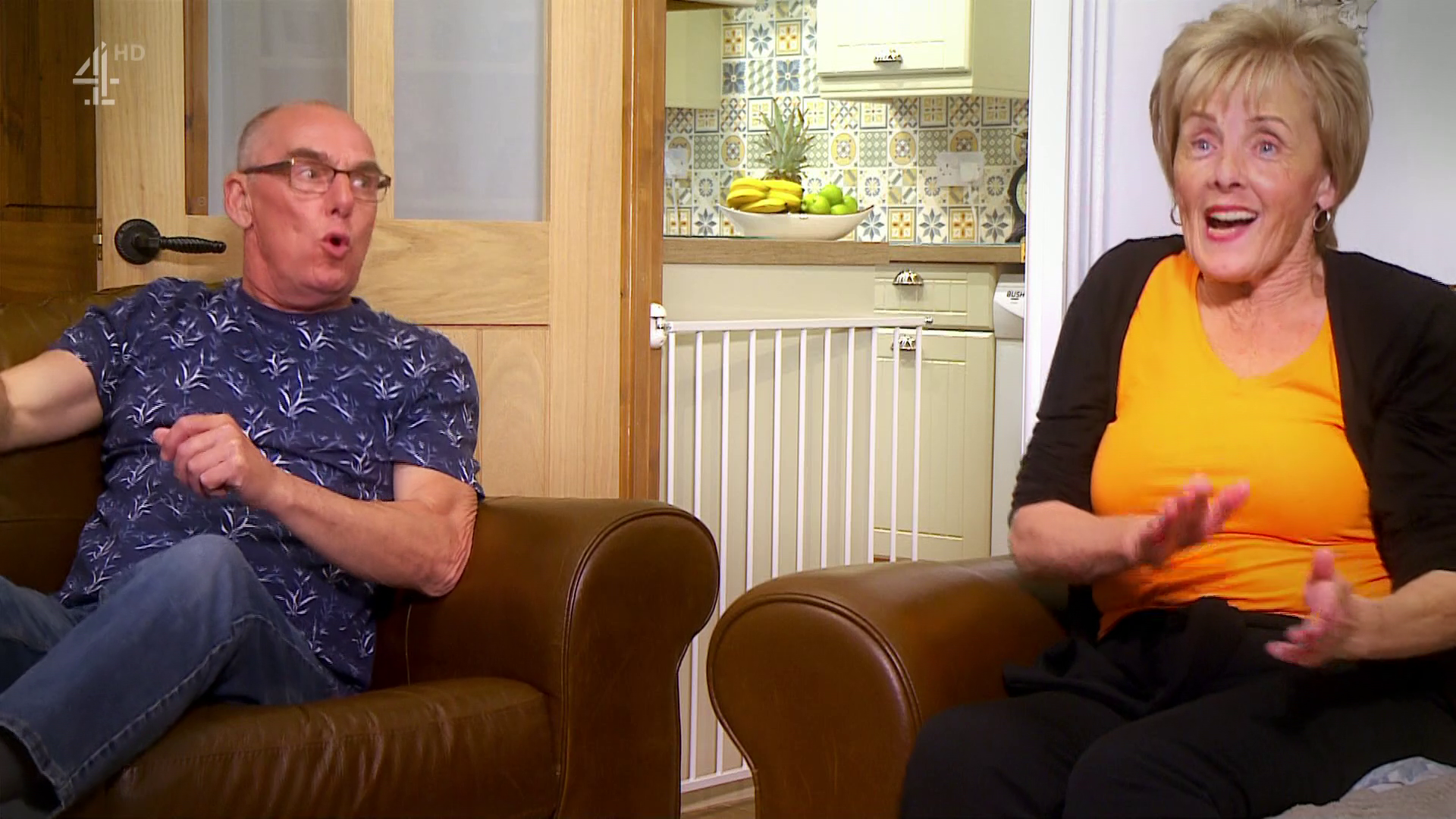 Then, the following Friday is Christmas Eve – meaning the likes of Sophie and Pete and Lee and Jenny will be away until 2022.

Instead Channel 4 are laying on a festive line-up with Sue Perkins' Greatest Snowman competition airing in the Gogglebox timeslot.

Another popular show couple told viewers last night that they would "see you next time" with a new series expected to return early in the year.

Posting on their personal Twitter account Dave and Shirley Griffiths said: "We are all done for this year.

They also laughed at the moment a dead stuffed cat was revealed on Dermot O'Leary's The Pet Show.

Gogglebox launched in 2013, showing families and friends watching the previous week's TV from their own homes.