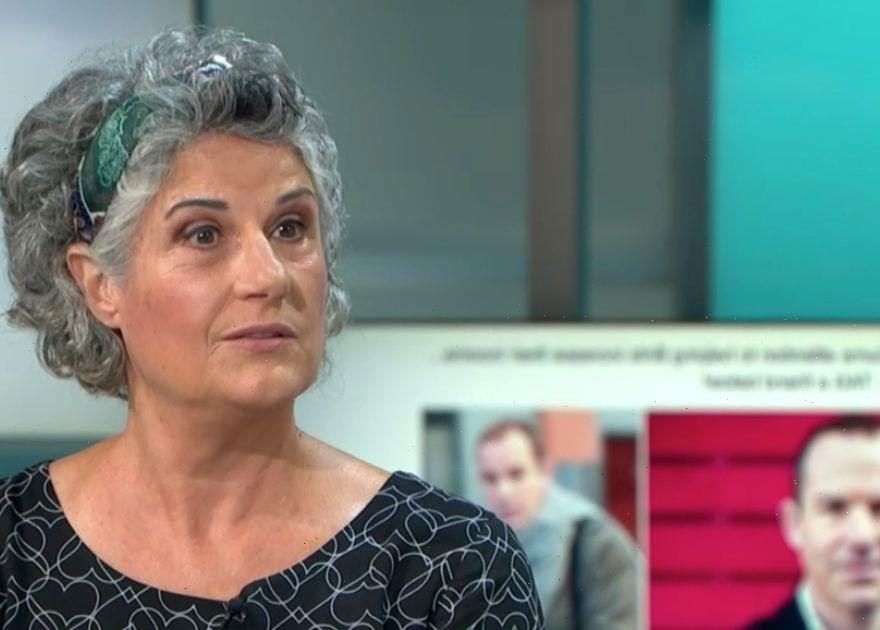 Good Morning Britain viewers were lucky to have Martin Lewis as a co-host this morning after a woman who had been scammed out of £120,000 appeared on the morning show with the money expert and Susanna Reid.

The hosts welcomed Teresa Jackson onto their show to talk about scams on social media after a woman lost £120,000 – and even borrowed a chunk of cash too.

Teresa candidly spoke about her experience and explained that she had clicked on an advert which appeared reputable online as she was encouraged to invest her money.

She explained that the buy-in was £250 to kick off her investments, adding that she felt they were "very knowledgeable" when they spoke on the phone.

As investments do, when it started fluctuating, Teresa wanted to take her money out and close her account to have her profit, thinking that she would reinvest at a later date.

Susanna said: "So at that point you were told you needed money to be able to take it out which led you to stop using your own money and borrowing money from friends?

"They were milking you for money. Not only did you lose a huge amount of money, a total of £120,000, but it also damaged the bond between you and your family and friends, damaging your support system?"

Teresa replied: "Yes, the friend who leant me the money, it affected out relationship.

"It's very hard with my daughters because they tried to advise me not to invest all my money in the same thing.

"I was just so sure it was legitimate."

Viewers were left gobsmacked at the substantial loss, but it's also incredibly common with social media scams – which Martin Lewis has fought to end.

He admitted that after submitting various complaints, Facebook now has a report scam button, but there is still a long way to go.

One user wrote: "I feel so sorry for her."

Another added: "I fell for the exact same scam. I felt like a complete idiot and they laughed at me when I pleaded for my money back."

A third person chirped: "This is so important to know."

Prior to her exit, Teresa said that the bank has helped her get half of the money back, but she's still fighting to try and get the rest of her cash returned to her.

GMB continues on ITV tomorrow at 6am.