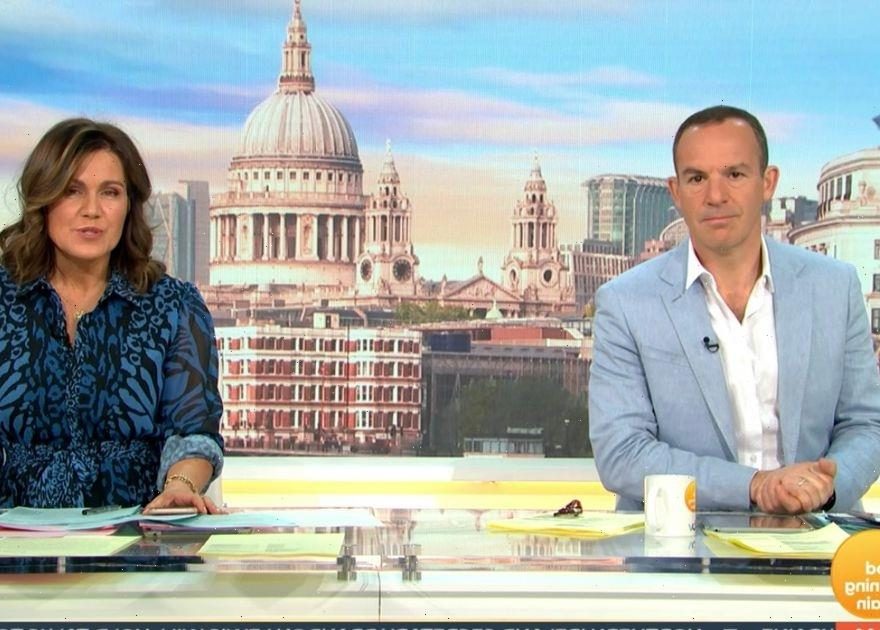 Richard Madeley disappeared from Good Morning Britain for the first morning show of the week as Martin Lewis joined Susanna Reid in the ITV studio.

During Monday’s (May 9) instalment of the beloved news show, the TV legend was replaced by the financial journalist who fronted the show with the 51-year-old broadcaster much to the delight of viewers watching at home.

But as well as presenting alongside the brunette beauty, he was also back at his regular job as he discussed the latest development in the drastic change to a cost of living.

One user tweeted: “ah #GMB back on form. Susanna & Martin Lewis. No sign of bloody Madeley.”

Another gushed: “Ah fabulous to see you on here again @MartinSLewis at last a decent & unbiased co-presenter. If only #GMB could have more of these sorts os ppl on instead of constant lefties then maybe the show might hit a turning point [thumbs up emoji].”

A third agreed: “Great to @MartinSLewis on #GMB. Worth a watch now.” And that wasn’t the only thing viewers had to shout about as the mum-of-three couldn’t help but open the show without wishing her guest host a happy birthday.

She said: "We love for you to be here because it is in fact your birthday – we're giving you the gift of being live on television at six o'clock in the morning.

"Happy birthday! When the editor mentioned that it was your birthday I said, 'Is he really 40?'"

Left slightly bashful at the added attention, the dad-of-one thanked his colleagues for their birthday wishes after he turned 50 on the news show.

He replied: "You outed me straight away – [you are] sweet, I'm not quite 40 add another decade on and you're there.

"Yes, it's a big one today, I can't quite cope with the concept. I think everybody who gets to 50 must realise this where I've got my glasses to prove my age, the grey is going in the hair and the eyebrows but you still feel like 20." Viewers passed on their birthday messages to the broadcaster online as he marked his milestone birthday in fashion.

“@GMB @MartinSLewis @susannareid100 I'm lucky to get a cup of tea and custard cream at my work meetings, I tell a lie I once had a cup cap that was rock hard #gmb #happybirthday #MartinSLewis.”