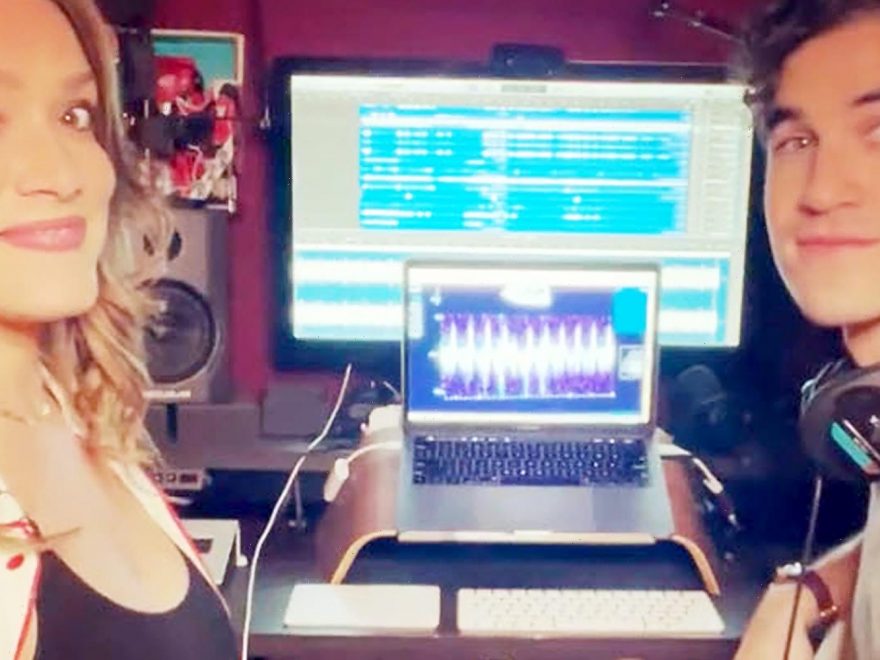 GLEE star Darren Criss and wife Mia Swier are going to be parents for the first time.

The actor announced the exciting news with fans via Instagram on Friday, posting a picture of himself and his wife, a clip of the baby's heart beat, and a sonogram photo with "Baby Von Criss" written over it. 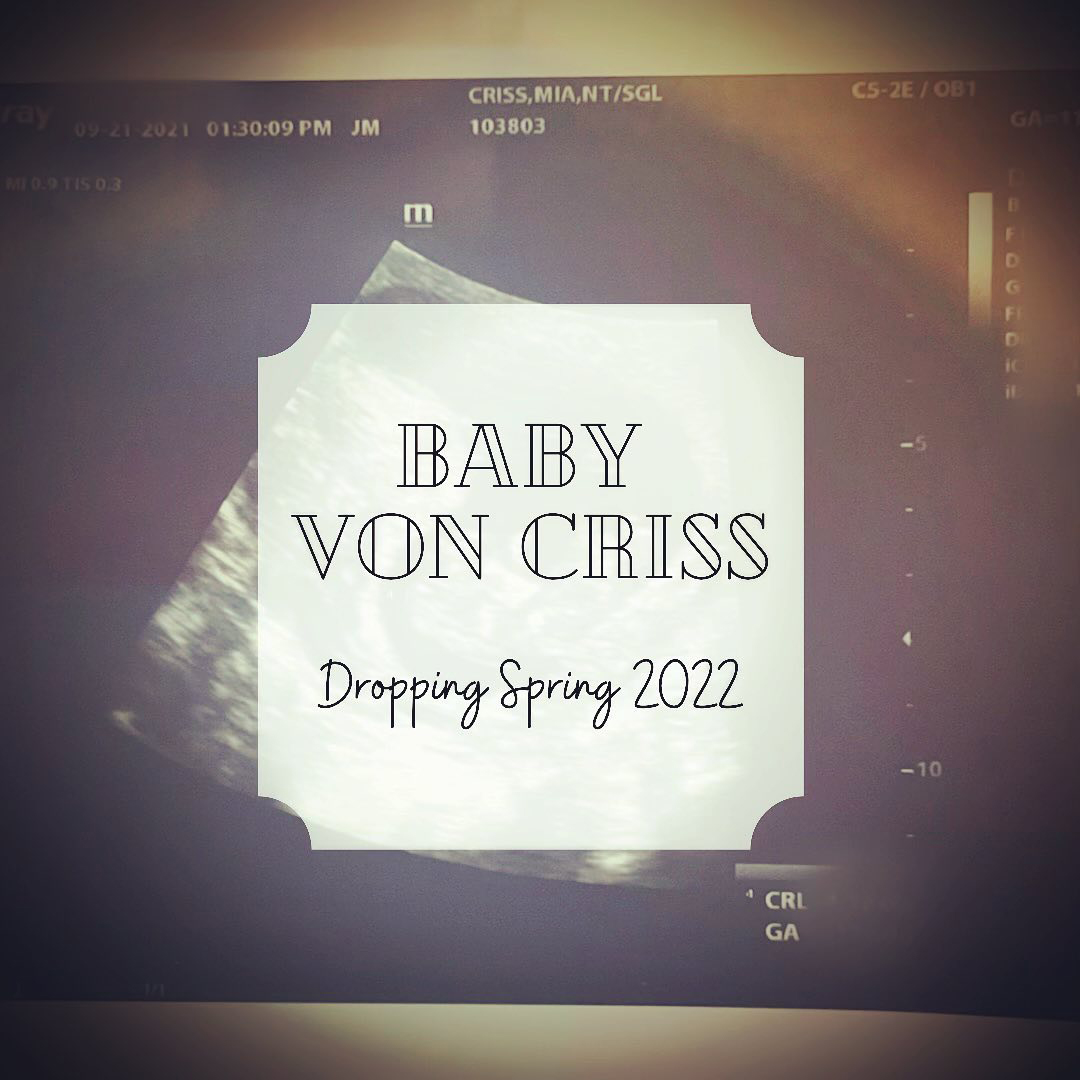 "But this time we made a BEAT.

This marks the first child for both Darren and Mia.

The pair have not shared any further details, including the name or sex of the baby.

Congratulatory messages poured in from former Glee co-stars, other celebrities, and fans.

Darren also shared the news on Twitter, giving followers a glimpse at his wife's growing belly.

In a video clip, their unborn child's heartbeat can be heard and the actor seen smiling while looking on.

Darren and Mia married in 2019, as confirmed by Us Weekly.

The exchanged vows in a ceremony held in New Orleans, Louisiana.

At the time, they had been dating for nearly a decade.

Darren proposed to the Effin Media founder in 2018, sharing the news on Instagram. 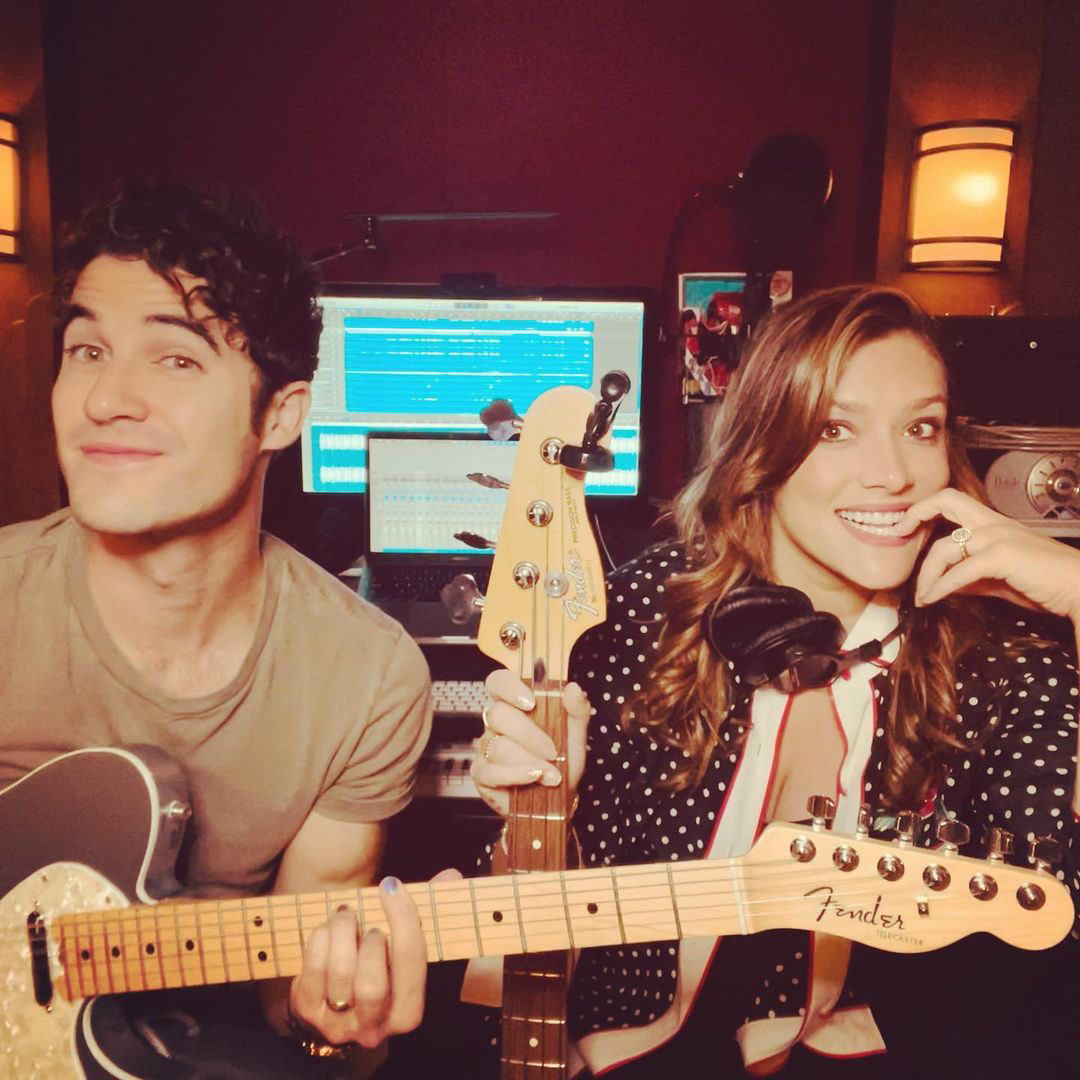 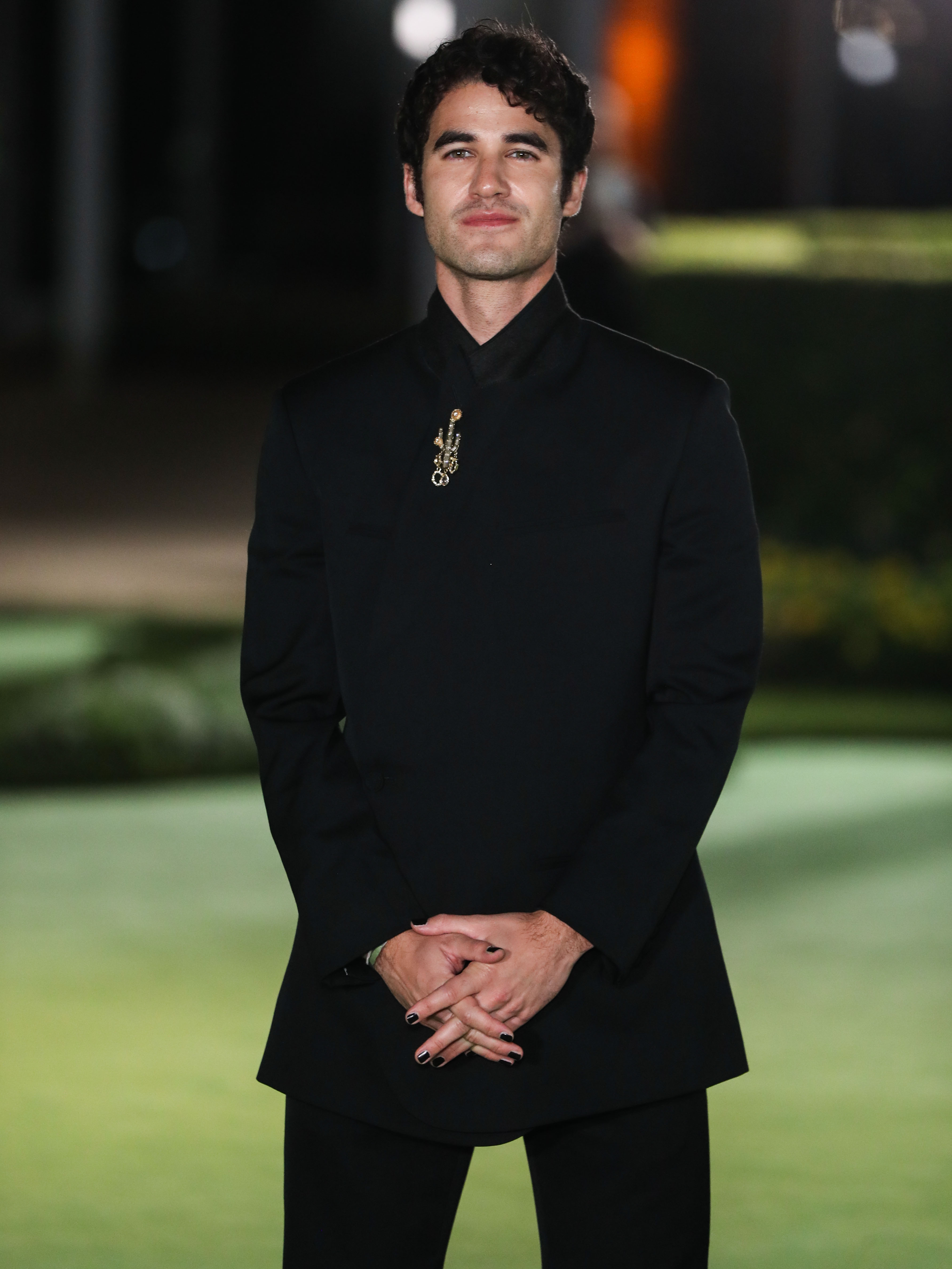 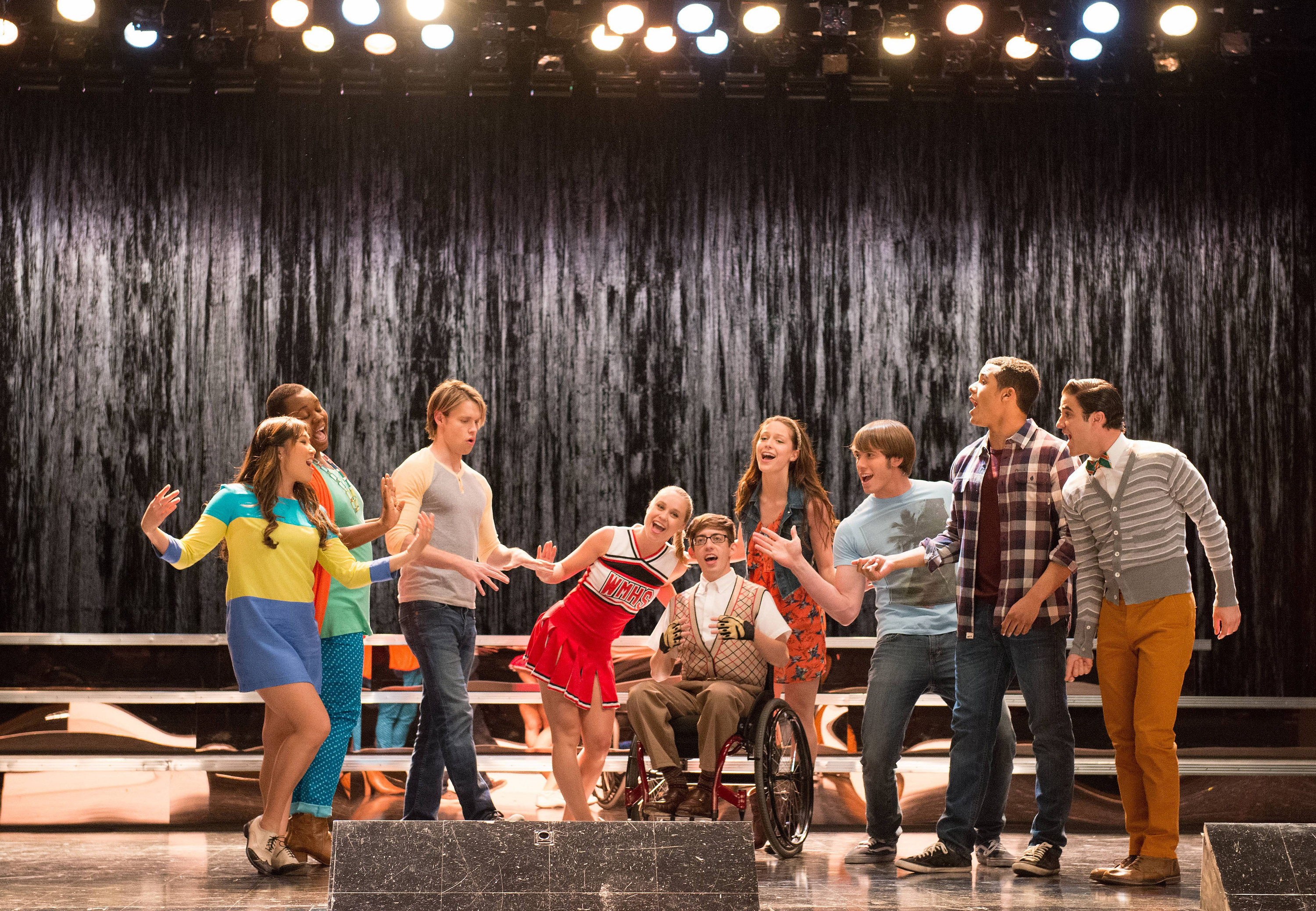