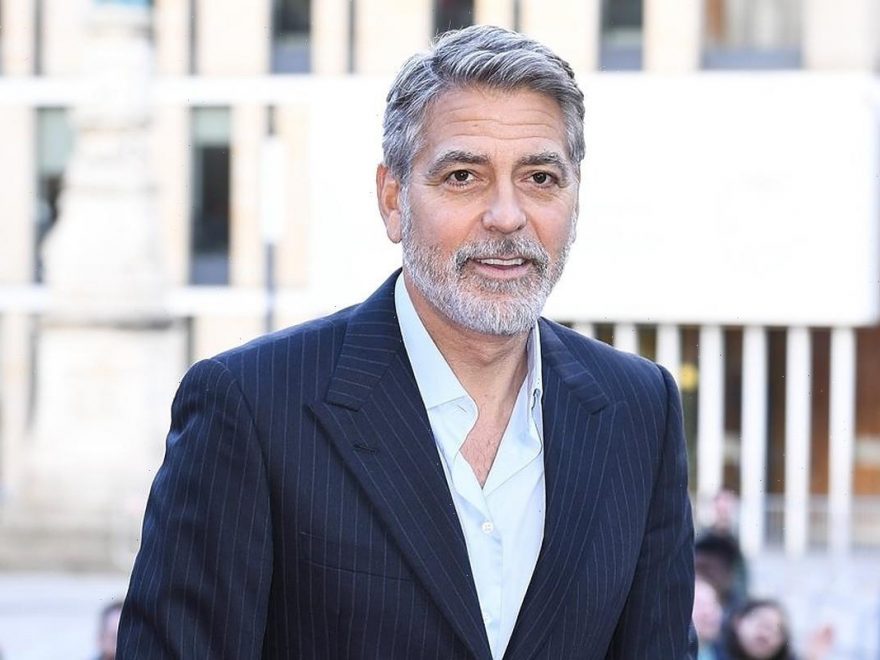 The ‘Midnight Sky’ actor offers his two cents regarding the fatal gun incident on the set of Alec Baldwin’s movie, insisting he never heard the term ‘cold gun’ used on the set.

Hutchins was shot and killed by actor Alec Baldwin on the set of Western “Rust” last month (Oct21), with the bullet also injuring director Joel Souza. The shocking tragedy has sparked debates about the use of firearms in movie-making, with Clooney weighing in during an appearance on the “WTF With Marc Maron” podcast.

“Everyone does it. Everyone knows (to do that). Maybe Alec did that – hopefully he did do that. But the problem is dummies are tricky because they look like real (rounds). They got a little tiny hole in the back (from which) somebody’s (removed) the gunpowder.”

Clooney added that he’s always taken it upon himself to repeatedly check the guns he’s handed on set to ensure they’re safe before filming begins.

“I mean every time I get handed a six-gun (a gun that holds six cartridges) you point it at the ground and you squeeze it six times,” he said, adding that “it’s just insane” not to.

“The Midnight Sky” star also reflected on the report from the “Rust” set that the assistant director had told Baldwin it was a “cold gun” – meaning it was safe to be used – as he handed it to him.