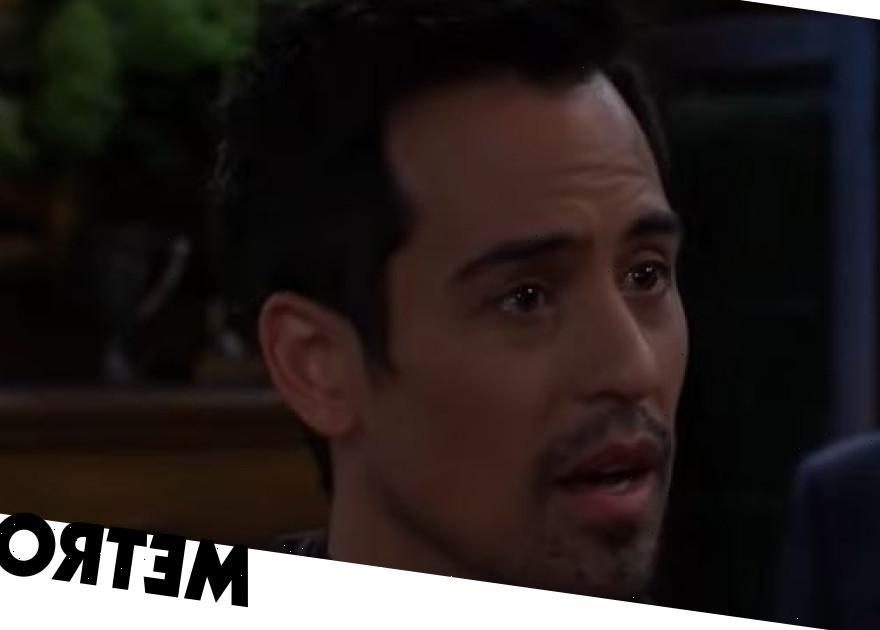 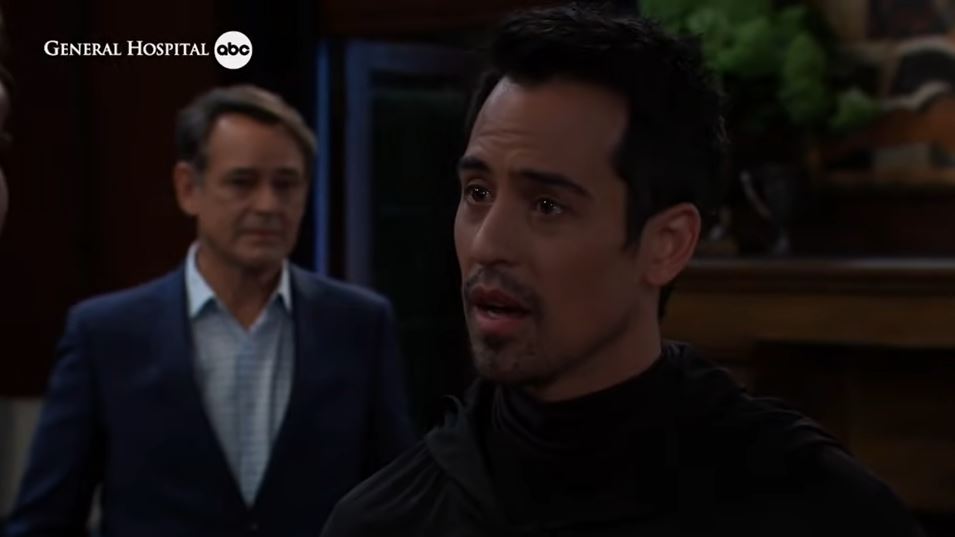 General Hospital will continue to take viewers on a rollercoaster ride this week as the drama heats up once again.

Elsewhere, Nina is surprised to see a familiar face in Nixon Falls, Ned tries to negotiate with Austin and Laura receives alarming news.

On Tuesday, Willow prepares to come clean to Chase and Sonny makes an interesting acquaintance.

Meanwhile, Jason tries to calm Carly’s nerves, Liz inadvertently causes tension between Britt and Terry and Sam considers what her future could look like.

Wednesday’s episode sees Nina receive an unwelcome visitor while Carly and Jax try to be civil to one another for Joss’ sake.

Elsewhere, Maxie has a heart-wrenching run-in with Valentin and baby ‘Bailey’, Austin sees Michael in a new light and Willow faces Chase.

On Thursday, Maxie tracks down Carly at the MC restaurant determined to get on with plans for the wedding, and Jason and Josslyn talk about the mounting tensions between Carly and Jax.

While Sonny tends to Phyllis, Nina is backed into a corner, Britt and Obrecht find something to celebrate and Finn receives a wonderful surprise.

The week ends with Nina reaching out for help while Nikolas is heartbroken by Ava’s decision.

Elsewhere, Spencer pays his great-aunt Alexis a visit at Spring Ridge, Carly senses some old feelings rising to the surface and Scott notices Austin showing an interest in Maxie.