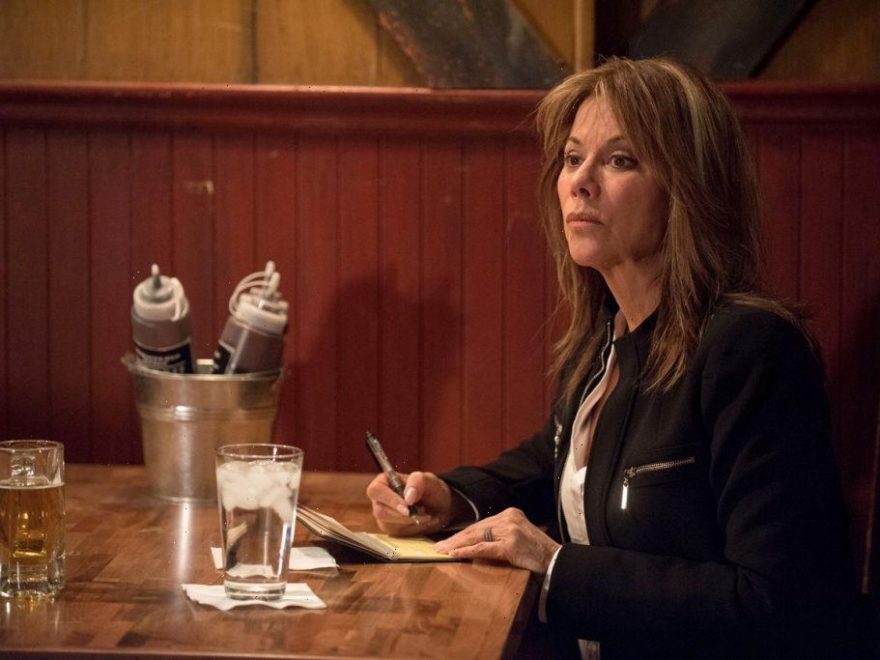 Nancy Lee Grahn is an actor best known for her role as Julia Wainwright Capwell on Santa Barbara in the 1980s and 1990s and, currently, Alexis Davis on General Hospital. She has even won several awards for her work.

While Grahn is clearly is a star on daytime TV, she does not believe this would translate well to primetime TV.

Nancy Lee Grahn has been on ‘General Hospital’ for 25 years

Grahn joined the cast of General Hospital in 1996 after 12 years at Santa Barbara. On General Hospital, Grahn plays attorney Alexis Davis, who is also a part of the controversial Cassadine clan.

The character of Alexis has been largely well-received by fans. She often stands up for what she believes in as a lawyer, and when she is not working, she can be seen going through the trials and tribulations of trying to find love.

Grahn has made her mark on daytime TV because she believes the nature of it has allowed her to thrive. In fact, she does not think she could have achieved the same success on primetime TV because it is not a friendly environment for mothers.

“Some think that being a lead on a primetime show is ‘better,’ but not if you’re a mom,” she tells TV Insider. “In daytime, people look out for one another. If I needed to be somewhere for [daughter] Kate, the show would fix it. If I needed to be at her school, I was there.”

Grahn even says that General Hospital helped pay for her daughter’s college years.

Nancy Lee Grahn was a single mother for many years

For many years, Grahn was a singer mother to her daughter Kate, who was born in 1998. She has not shared much about how she became a single mother, but she did say in an interview with ESME that it involved “enduring the worst injustice of my life called LA family court.”

In any case, she also shared in the interview that being on General Hospital is “the dream Solo Mom job.”

“When she was growing up, I worked four to six hours, two to three days a week. Plus we were dark many weeks and I still got paid,” Grahn said. “I never missed one school event, ever. If I was working and had a parent-teacher conference, they’d schedule my work around it.”

Her character, Alexis, is often a single mom as well. Grahn shared their commonalities helped her play the role well.

“Both she and I missed the relationship chip but scored with the mother one,” Grahn said. “She was a mom before I was, so she was how I imagined I’d be as a mother. Now I use my expertise as a mother to play her. When you are an actor playing the same role for 20 years, you can sound a bit like Sybil.”