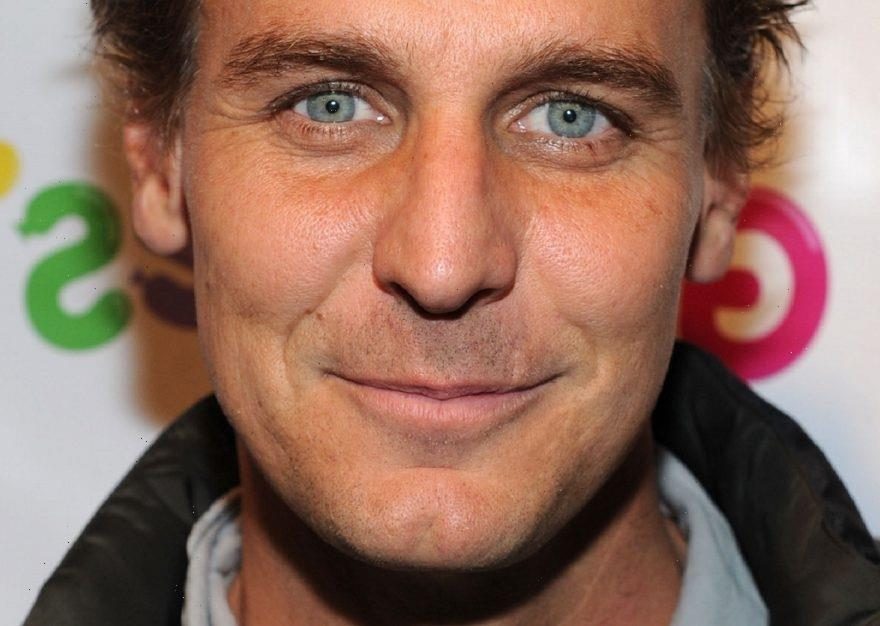 Former General Hospital star Ingo Rademacher, who played Jax on the show, has announced his lawsuit against ABC. In the suit, the actor claims that “religious discrimination” got him fired from the longtime soap. He is also claiming that the network, which airs General Hospital, has violated his civil rights by terminating his employment.

He’s suing for religious discrimination — but didn’t say what his religion is, or how he was fired for practicing it

Deadline was the first to break the story about Ingo Rademacher and his lawsuit against ABC. In the suit, the former General Hospital actor claims he’s the victim of religious discrimination. He is also claiming that ABC is violating his civil rights.

“ABC’s actions are blatantly unlawful,” reads his lawsuit. “ABC does not have the authority to force a medical treatment to its employees against their will. These actions constitute religious discrimination and violate Mr. Rademacher’s rights under state and federal law.”

Later on in the lawsuit, which reads more like a tirade, Rademacher blames both President Joe Biden and Vice President Kamala Harris for the vaccine mandates and ultimately demands that the Los Angeles Superior Court declare vaccine mandates unconstitutional.

However, there are a few problems with Rademacher’s lawsuit, according to legal experts. The biggest one, of course, is that vaccine mandates are 100 percent constitutional, and they have been for more than a century. The case of Jacobson vs. Massachusetts — which was handed down in 1905 — declared that vaccine mandates were constitutional. “Individual liberty is not absolute,” reads the decision, “and it is subject to the police power of the state.” Furthermore, the Supreme Court of the United States — in a 6-3 ruling — decided to uphold the Jacobson ruling in 2021, when Maine healthcare workers tried to claim “religious exemption” against getting the COVID-19 vaccine.

Prior to this, Nancy Lee Grahn — who plays Alexis on General Hospital — claimed that Ingo Rademacher was fired after he made transphobic comments on the set.

Laura Wright, who plays Carly Corinthos, also expressed her disgust at Ingo Rademacher for his comments against transgender people.

Shortly after these posts were made, General Hospital executives confirmed that Ingo Rademacher was fired from the show. However, they made clear that the actor was fired due to his failure to comply with ABC’s COVID-19 vaccine mandate.

But this isn’t the first time that Rademacher’s antics have made headlines.

Ingo Rademacher has a history of being contentious on set

In addition to his recent Instagram tirade against his former General Hospital co-star Grahn, Ingo Rademacher has been causing problems on the set going all the way back to 2020. At that time, Grahn blocked her co-star on all social media accounts after he made what many fans felt was a racist comment.

“No one thinks Chinese Americans are to blame for the Chinese coronavirus,” he said, echoing anti-Asian sentiments about the disease’s origin. “If you don’t have the intellectual capacity to understand we are referring to a country and not an ethnicity, I can’t help you. You’re an idiot.”

Since that time, Rademacher’s defenders have harassed Grahn on social media. But Grahn said that she “will not engage,” and that it wasn’t her job to “save anyone.”