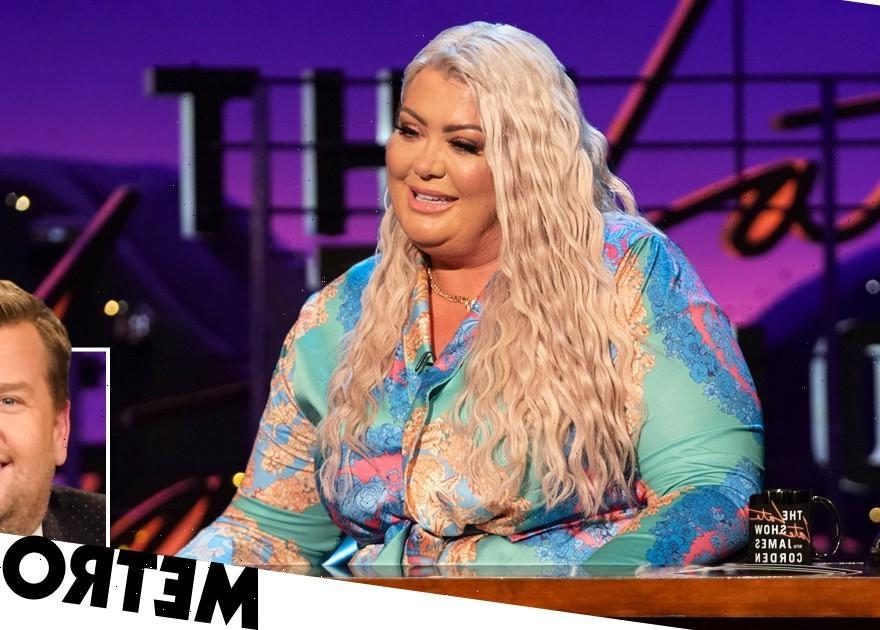 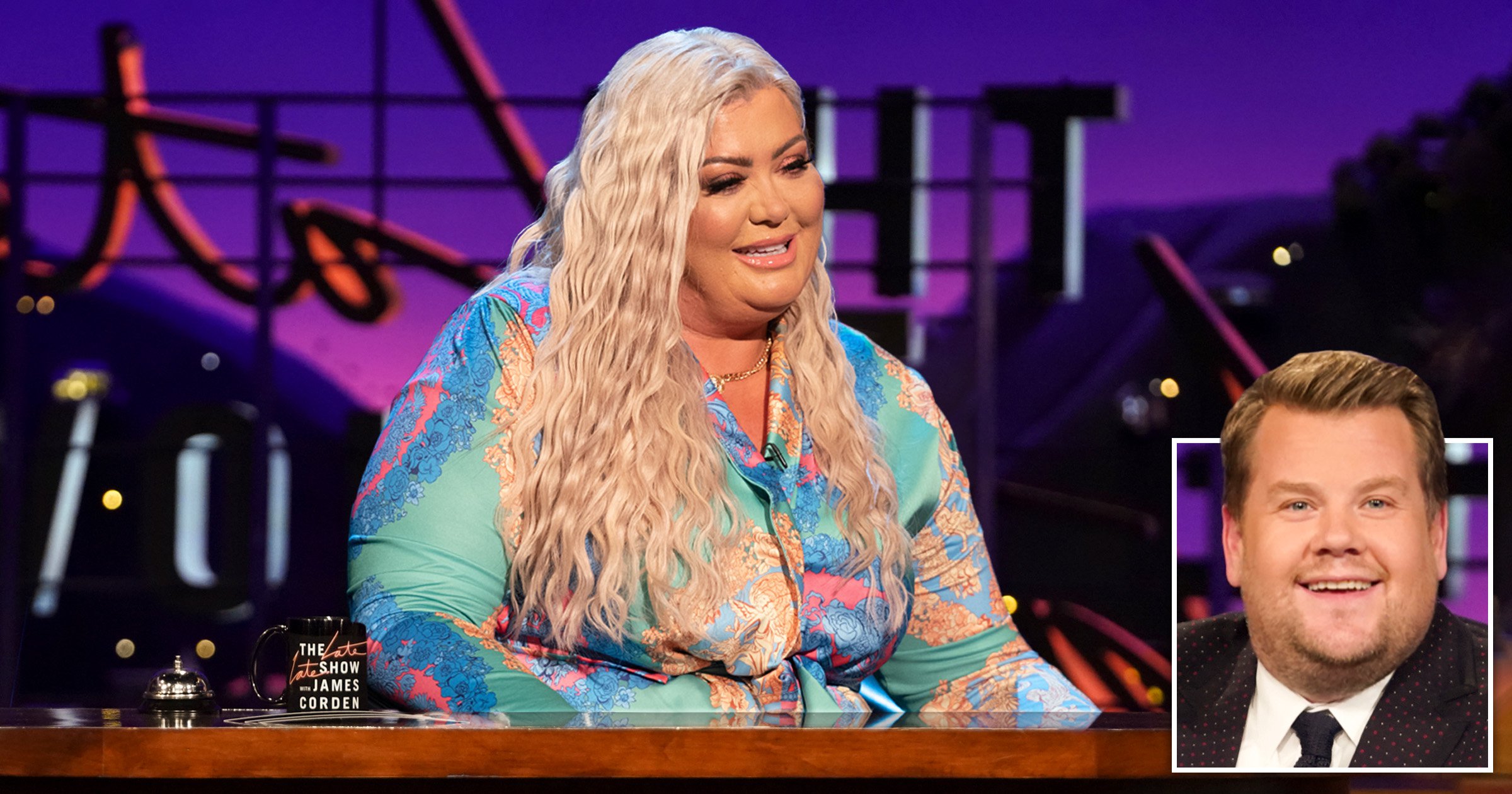 Gemma Collins has revealed that she’s heading to Hollywood after her stint as Mama Morton in Chicago – and she’s got her sights on one job in particular.

With James Corden having announced he is leaving The Late Late Show next year after eight years fronting the US entertainment show, Gemma this she’s the right woman to fill the slot.

She told Metro.co.uk that she’s buzzing to hit the West End in Chicago, and for everything else that is coming after: ‘It’s absolutely amazing, I absolutely love it and after Chicago I’m definitely going to go straight to America and see some movie producers.

‘You never know, I might play Mama Morton on Broadway, but I definitely want to break into movies like Lady Gaga. I’m definitely going into movies next, hun.’

‘I always say this is the last thing I’m gonna do and then I’m gonna rest for a bit and plot in and have a baby but Hollywood is calling, my dear!

Revealing why she’s the ideal candidate, Gemma explained: ‘It’s gonna happen – I am the best person to fill his boots now that he’s leaving America.

‘He’s done a lot of theatre work as well, if you look at his career, we kind of started out the same way. So yeah, Hollywood baby!

Gemma’s no stranger to manifesting her dreams into reality, as she added: ‘Definitely. It all starts with your thoughts and who you hang around with, don’t let anyone disrespect you.

‘I’ve always had a good circle of people around me, and I prefer animals much more than humans. I live in the country now and I keep myself as far away from humans as I possibly can. I’m with mother nature all the way. People need to look to nature to find their feet.’

Gemma has also teamed up with Durex to normalise speaking about self love. She revealed: ‘It’s about everyone getting maximum pleasure and Durex and I want to make sure everyone is getting the help and the pleasure that they deserve.

‘Madonna is really out there with how she in her private life, she’s always spoken about it positively, but we’re just trying to get the message out that there’s no need to be ashamed talking about self-love and sex toys and breaking that taboo together.

‘Sex shouldn’t be a subject we should be ashamed of, it is something for everyone to enjoy and have a really good time. Let’s talk about toys, baby!’

Durex and Gemma Collins have partnered to launch its new range of vibrators, normalising self-love and de-stigmatising sex toys.