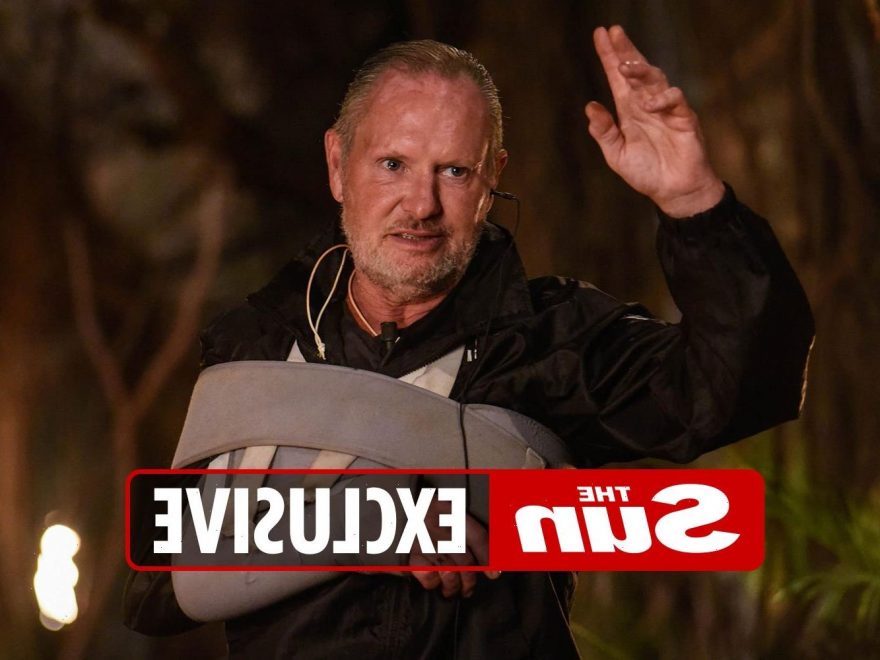 GAZZA has told how he hopes his stint on the Italian version of I’m A Celeb will land him a spot with Ant and Dec.

The footy legend has jumped out of a helicopter, broken up a fight and shown off his dance moves during his stint on L'Isola dei Famosi. 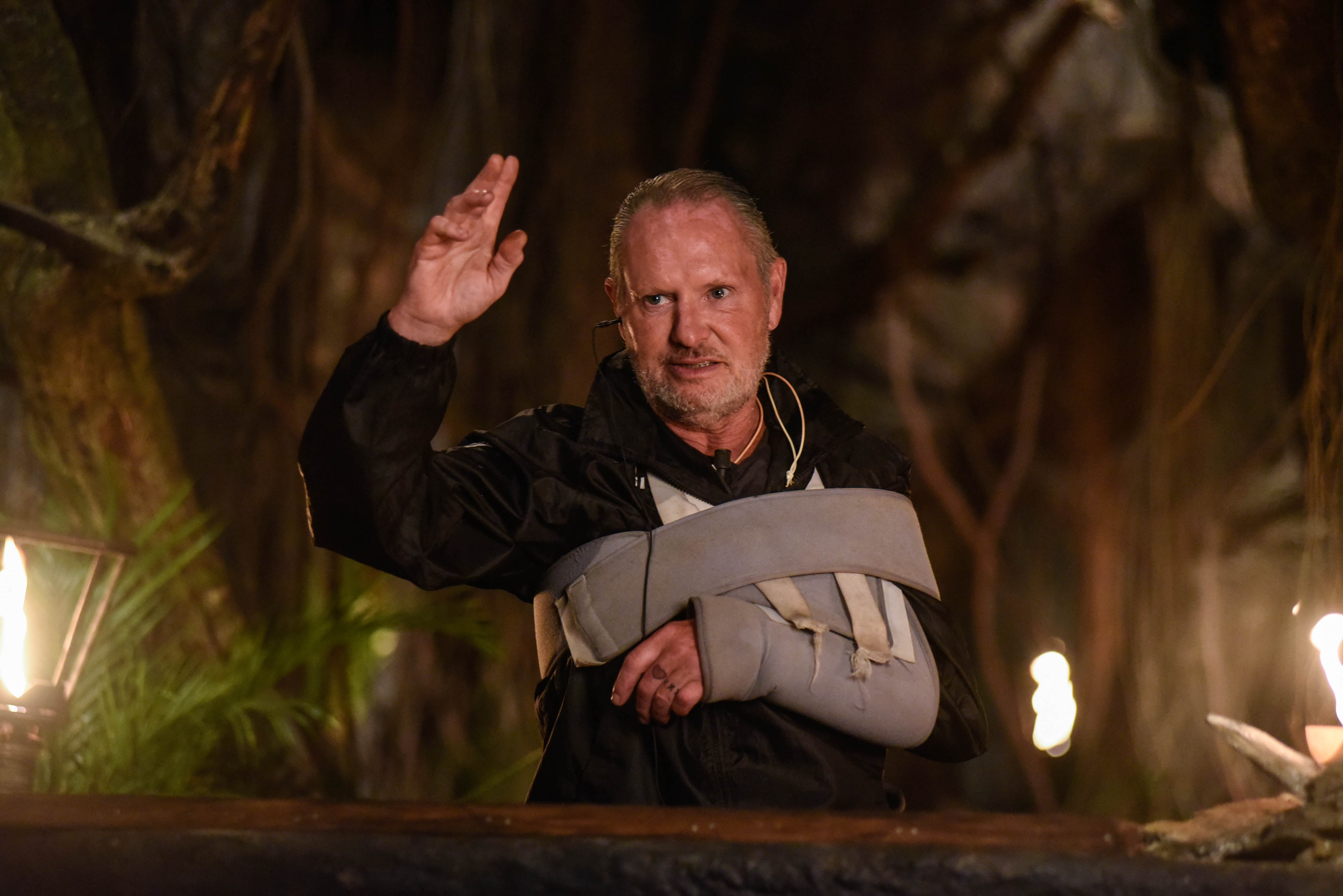 Now he’s told pals he hopes his performance has shown ITV producers he is worthy of a place in the show which returns to the Jungle later this year.

A source close to the star – who has battled alcohol and mental health issues since retiring – said: “Gazza has come close, twice, to signing up for I’m A Celeb. But on each occasion there were concerns he wasn’t in the best shape to go on. Producers have very strict tests and Paul just came up short.

“But Paul hopes he has proved a few people wrong and shown them he has put now some of his troubles behind him.”

Gazza would certainly be a big attraction for producers. The ex-England, Spurs and Rangers star, 53, remains one of the most popular players of his generation. 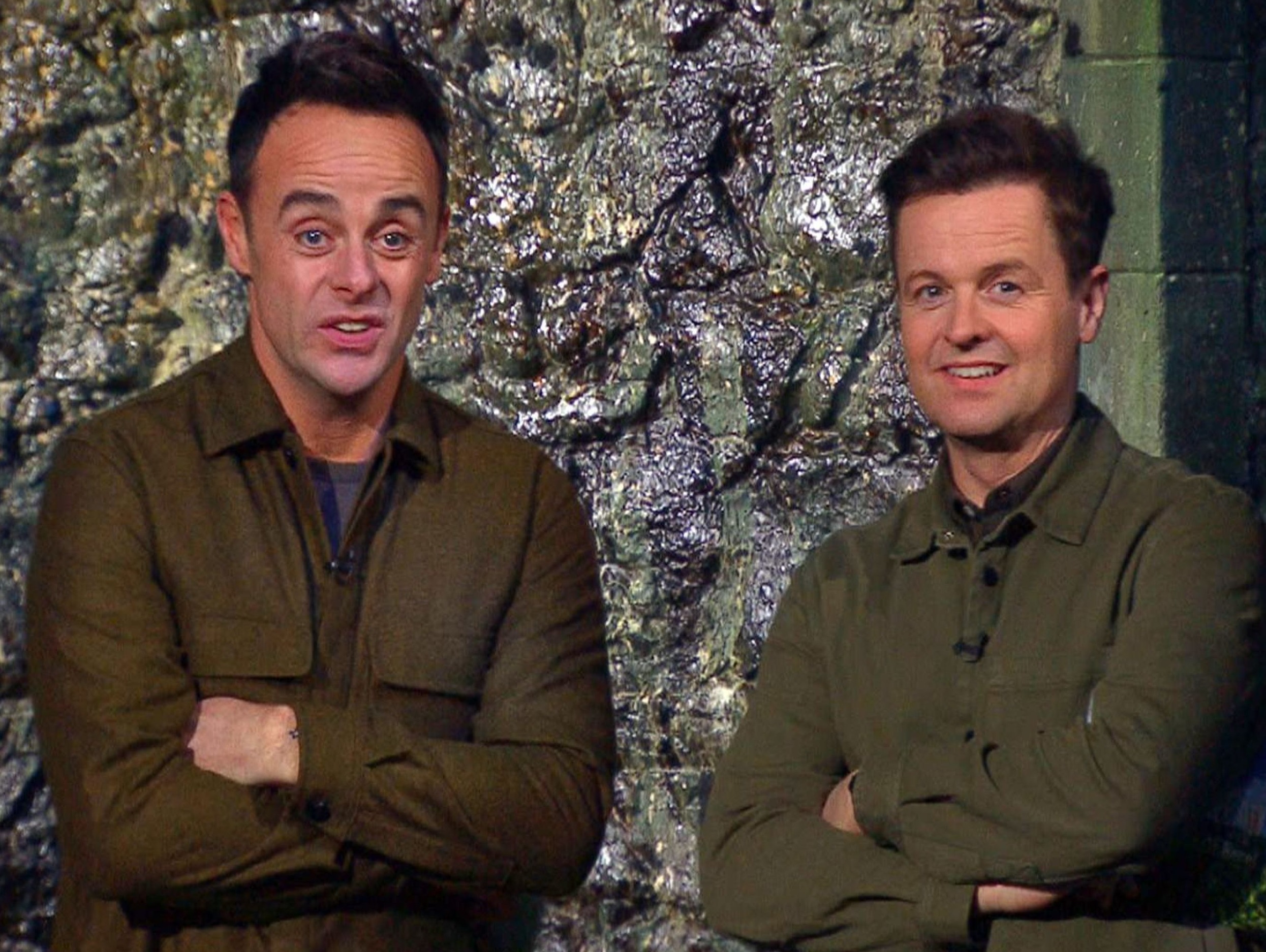 “Paul would love to be on I’m A Celeb,” the source added.

“He’s been approached for Big Brother and Strictly before but being in the Jungle suits Paul’s style. He’s up for anything and loves being around people.”

Last night Gazza made history on Italy’s version of I’m A Celebrity — by sunbathing starkers.

Gazza, 53, got his kit off in 30C heat — then was reduced to tears after hearing digs from fellow competitors.

Viewers were warned: “Now, for the first time ever, we have exclusive images of the first competitor to sunbathe naked. So if any children are still up, best send them to bed.”

He was seen naked with his bottom pixelated on the Caribbean island where the show is filmed. 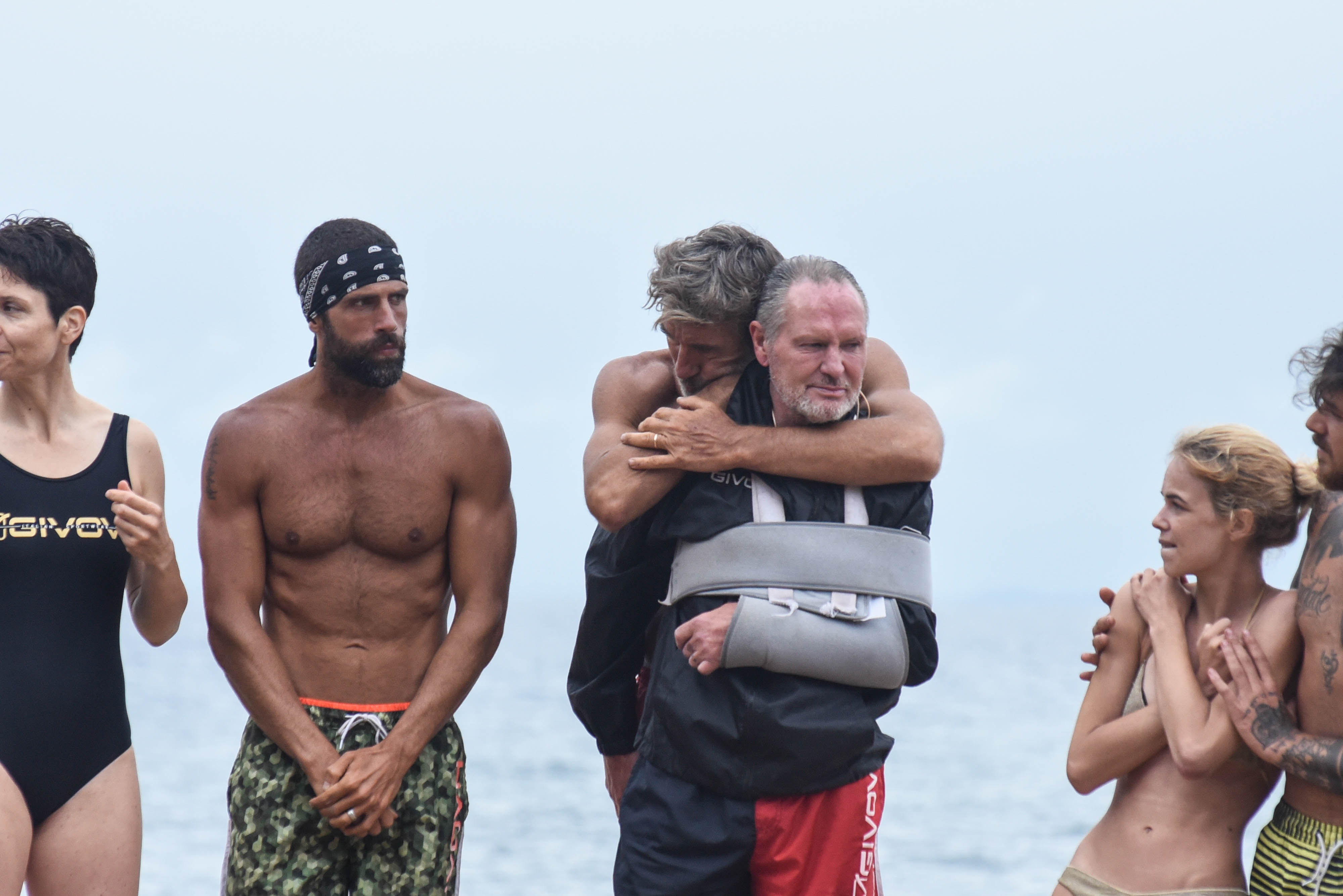 The ex-Spurs and Newcastle star later explained to host Ilary Blasi in Italian: “It’s the first time in weeks I’ve seen any sun — and I sunburnt my a***.”

The studio audience laughed but Gazza was soon in tears as he saw footage of others moaning about him.

One said: “He just sits there and does nothing — the only thing he’s good for is knowing when the food is ready because that’s the only time he stands up.”

Gazza dislocated a shoulder earlier this month and has been banned from trials.

He said: “It hurts when I hear people say things like this, especially as when we arrived we were all friends and now people are against each other.”

“So you think two or three people moaning about me behind my back is going to hurt me? No, I’m just going to laugh.”