GARY Rhodes relaxed and enjoyed a sunset in the Dubai desert in final poignant footage before his shock death at 59.

The popular chef collapsed at his home hours later back in November and died two days later in hospital. 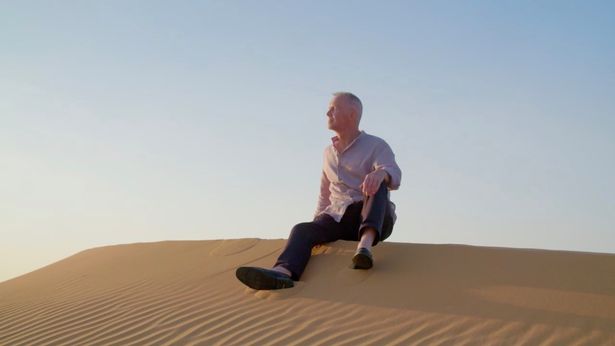 But in footage shot for his new ITV daytime cookery show, Gary was happy and relaxed on top of a sand dune in the desert watching the sun set.

Fellow chef Ainsley Harriott narrates the show – called Gary Rhodes: The First Rock Star Chef – and says in a voiceover: "As the sun set on what would have been his final day of filming, Gary felt on top of the world.

"Later that evening at home with [wife] Jennie, Gary collapsed and was rushed to hospital suffering from a subdural haematoma.

“Two days later, and with his family at his bedside, he died.” 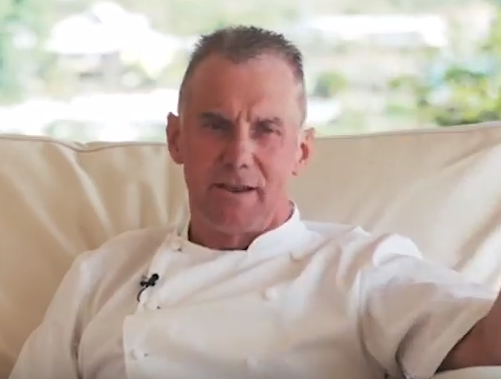 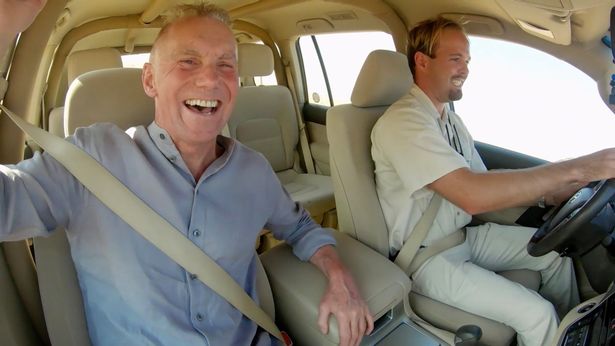 But before tragedy struck, Gary spoke excitedly about his life in Dubai and getting to ride around the desert in a dune buggy.

Laughing and whooping to the camera as he rode across the sand, Gary said: "I have lived in Dubai for almost a decade but there is one thing I haven’t done – a desert safari.

"Wow, I feel privileged to have had the experience and to actually be here.”

Gary's son Sam also speaks in the documentary about how his dad was excited for the future and his return to British TV.

“After all this time, people still wanted to know what he was up to.

“It was a real honour for me to be part of the crew and work on a new project for him. It was really quite magical to see. It was an absolute honour to work with Dad on that.” 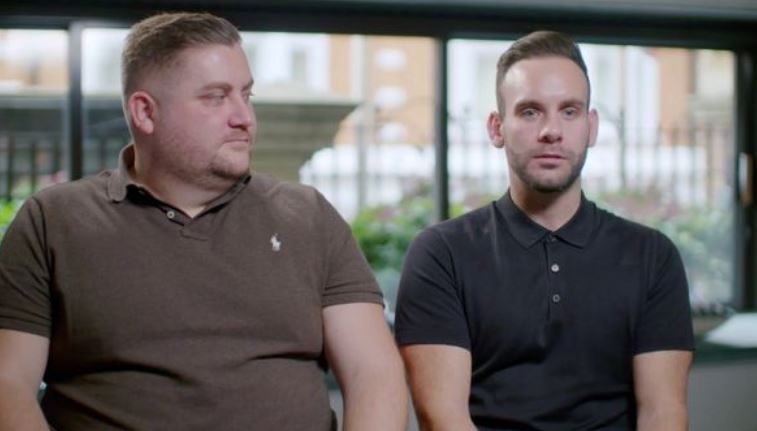 Sam was joined by his brother George, with the siblings saying "nothing ever quite lives up to Dad’s bread and butter pudding”.

Sam added of the response to his sudden death: "It just speaks volumes that no one had anything bad to say about him.

“It speaks volumes and if there is any indication of the kind of man he was, that says it all."