Game of Thrones was never a series to shy away from a particularly brutal or gruesome death over the course of its eight seasons. However, while many characters had their demises inspired by the George RR Martin book, one character and her death were written especially for the HBO drama: Ros (played by Esme Bianca). In the years after her onscreen exit, actress Bianco revealed all about her character’s brutal end and the circumstances which led to it.

Why did Esme Bianco leave Game of Thrones?

WARNING: This article contains spoilers from Game of Thrones.

Initially only penned to star in the pilot episode, Ros made quite the impact on the rest of the Game of Thrones universe.

Serving as a prostitute and ally to Tyrion Lannister (Peter Dinklage) while simultaneously capturing the heart of Theon Greyjoy (Alfie Allen), it definitely would’ve been a shame if Ros had departed after just one episode.

As such, the character lasted three seasons on GOT before being brutally murdered at the hands of Joffrey Baratheon (Jack Gleeson).

In an interview with HBO, Bianco revealed how she found out her character was leaving.

Game of Thrones: Why did Jack Gleeson quit acting after Joffrey role?

Game of Thrones: Did Maisie Williams use a body double in Arya Stark sex scene? 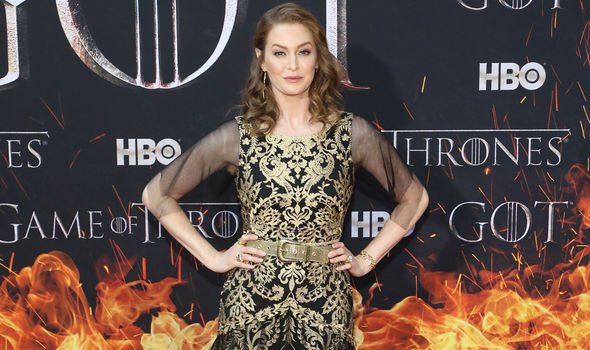 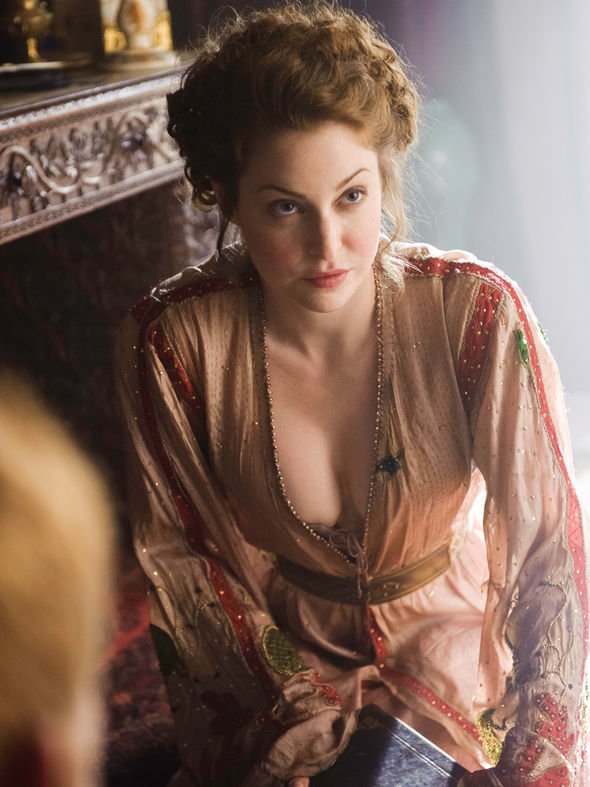 She said: “I got an email from the production about the scenes I was going to be in.

“I remember thinking, ‘Oh that’s not quite as many episodes.’

“Then I got a call from David (Benioff) and Dan (Weiss) [creators]. They were so sweet.

“They called me themselves and broke the news to me. In all honesty, it’s amazing she survived as long as she did, considering that Ned Stark (Sean Bean) lost his head in episode nine of season one.

“But I didn’t know immediately how it was coming about. I was furious when I found it was Joffrey — Joffrey of all people?”

Game of Thrones: Why Jon Snow was always going to be resurrected 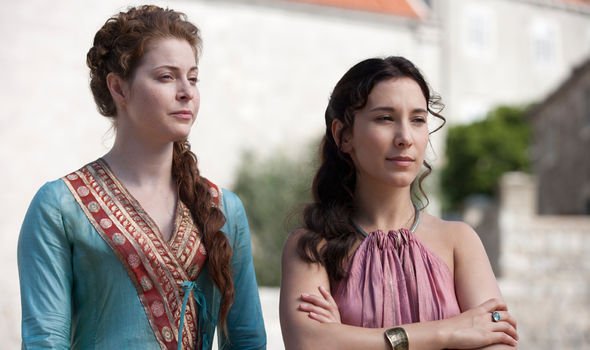 While the decision for Bianco to leave was down to Weiss and Benioff’s writing, the actor has no sour feelings towards the character or her ending.

In an interview with IGN earlier this year, Bianco said: “I recently had dinner with another one of the writers, and he told me about some of the other ideas that got floated for how Ros would meet her grisly end,

“Actually, the end that I got is better than the alternatives.

“I’m just gonna put it that way. The death I got, actually, maybe wasn’t that bad in comparison.”

Historical slots like Vikings from Netenet in online casino https://jozz.site/ 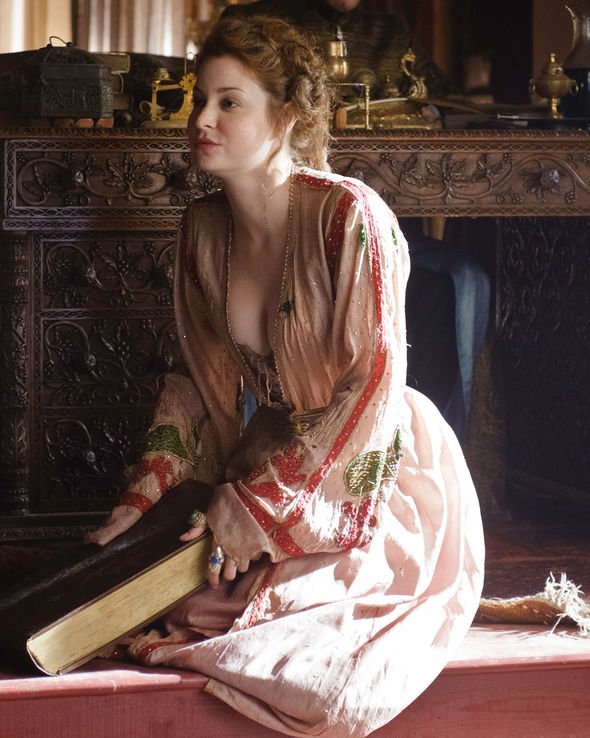 It may have been better than alternatives but the 37-year-old is still irked by the fact Joffrey was the one responsible.

She added: “The death scene sucked because it was my death scene, but it was just a long, hot… it actually wasn’t that long a day, but it felt long because I had prosthetics before we started shooting,

“Then being on set and having to hold that position of hanging from my wrists and not being able to move is really taxing, actually physically a lot harder than I expected to be.

“So that day was tough, and it was sad, and it was weird. It was a weird way to go, and I was really mad about that.

“I mean, of all of the people to kill me, the fact that Joffrey killed me is seriously not okay.”

Bianco has gone on to enjoy successful stints on Syfy series The Magicians, The CW drama Supergirl and animated series Star vs the Forces of Evil.

Game of Thrones seasons 1-8 are available to buy and stream on Amazon Prime now.