Game of Thrones fans saw the tragic death of Varys (played by Conleth Hill) this week after he found out the truth about Jon Snow’s (Kit Harington) Targaryen heritage.

Varys was eager to oust Daenerys from her throne and even pleaded with Jon to reconsider making a claim on the Iron Throne.

Although he attempted to do this without causing any suspicion, he was eventually found out and roasted by Daenerys’ dragon Drogon.

But before he perished, viewers saw a small exchange which subtly hinted Varys had been attempting to kill Daenerys by poisoning her.

As the show opened a young girl – one of Varys’s “little birds” – arrived in his room to give him some news.

Varys asked: “Nothing?” to which the girl replied: “She won’t eat.”

The deceiver went on to shrug, before adding: “We’ll try again at supper.”

After expressing some concern for her enigmatic mission, Vary added: “What have I told you, Martha?” 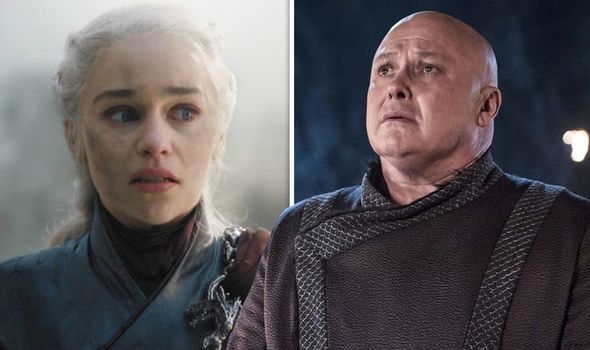 It therefore makes sense he would move on to attempting to subtly kill her before she found out about his treason.

Unfortunately for Varys he didn’t manage to do complete the poisoning before he was revealed by Tyrion Lannister (Peter Dinklage).

However Varys did get the last laugh, as before he died he told Tyrion he “hoped he was wrong” about Daenerys becoming the next Mad King – which he absolutely wasn’t.

Varys actor Conleth was a little frustrated by his character’s death, as he revealed in a recent interview with Entertainment Weekly. 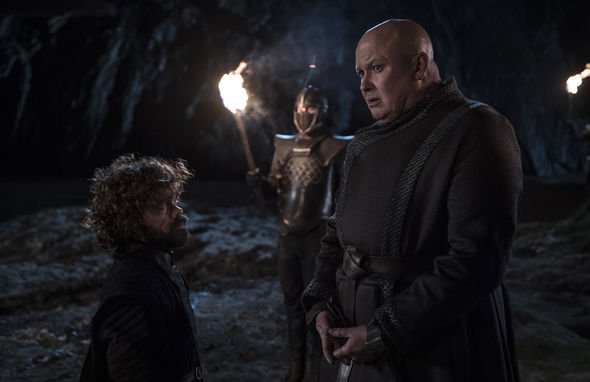 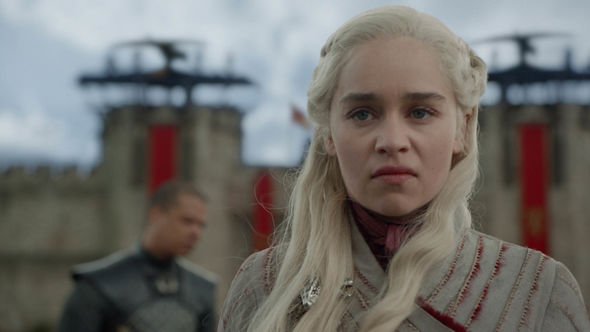 He confessed: “I was very bummed to not have a final scene with [Aidan Gillen]. I was bummed not to have any reaction to him dying, if he was my nemesis.

“That’s been my feeling the last couple seasons, that my character became more peripheral, that they concentrated on others more.

“That’s fine. It’s the nature of a multi-character show. It was kind of frustrating.

“As a whole, it’s been overwhelmingly positive and brilliant, but I suppose the last couple seasons weren’t my favourite.”

Game of Thrones concludes Sunday on HBO in the USA and the following day on Sky Atlantic and NOW TV in the UK.