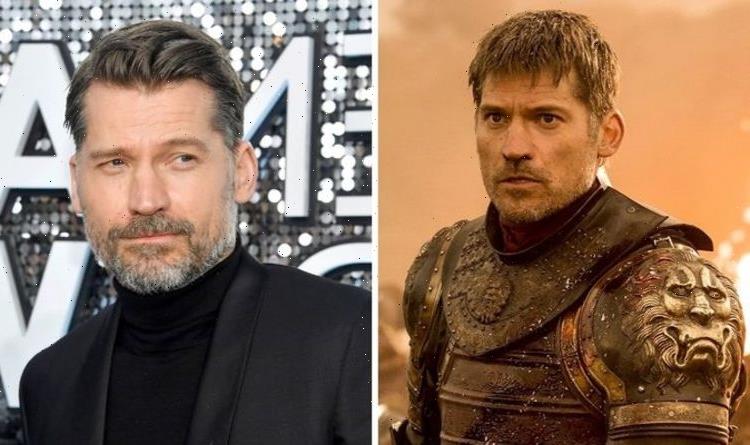 Danish star Nikolaj Coster-Waldau is best known for portraying the complex anti-hero Jaime Lannister for eight seasons of HBO’s fantasy epic, Game of Thrones. After taking a break from TV drama, the actor has landed the leading role in an upcoming adaptation of one of last year’s most gripping debut novels.

Nikolaj Coster-Waldau will finally be returning to television to star in and executive produce a brand new family drama series.

The former Game of Thrones star is set to feature in a leading role in the adaptation of Christina Clancy’s debut novel, The Second Home.

The book follows the interwoven lives of two families during a formative summer spent in the Cape Cod town of Wellfleet.

After an explosive secret threatens to destroy both families from the inside, one of the family’s siblings reunites years later to determine the fate of their old beach house and decipher what truly happened all those years ago. 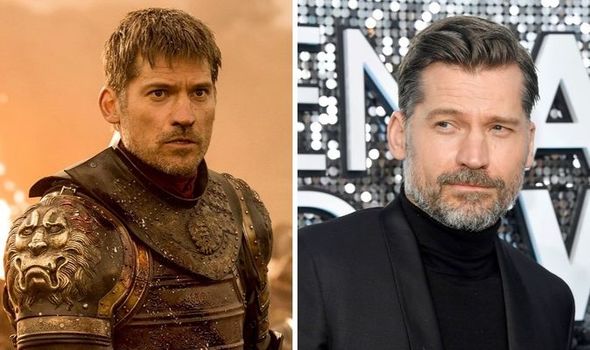 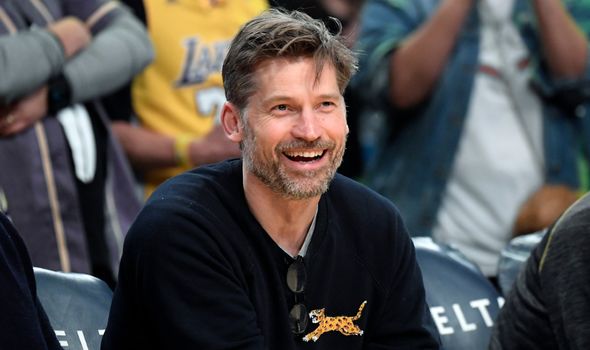 Coster-Waldau is the first major name to be attached to the new project, and his first television role after Game of Thrones came to an end in 2019.

Currently, no other stars, writers or network have been attached to the upcoming series.

There has also been no confirmation on an expected release date, though the series is speculated to enter first production stages later this year.

The Second Home is also set to be one of the first projects produced by Coster-Waldau’s own company, Ill Kippers, co-run by Jeffrey Chassen and Joe Derrick. 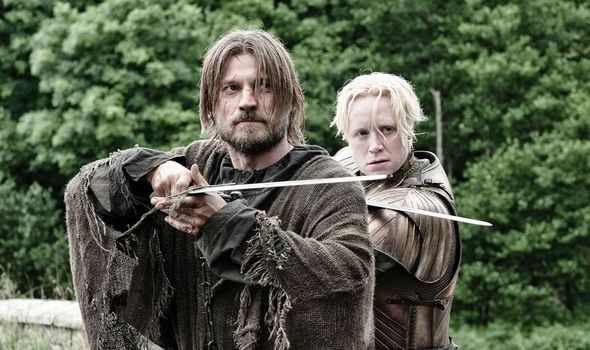 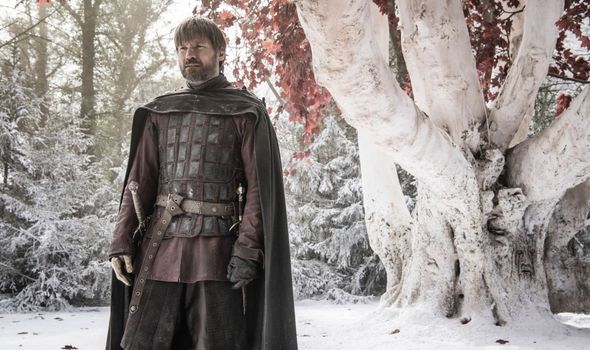 An official synopsis for the novel reads: “This assured and affecting debut captures the ache of nostalgia for summers past and the powerful draw of the places we return to again and again.

“It is about second homes, second families, and second chances. Tender and compassionate, incisive and heartbreaking, The Second Home is the story of a family you’ll quickly fall in love with, and won’t soon forget.”

When the news broke, one excited fan said on Reddit: “I really hope he does it justice because it’s an amazing book.”

While a more sceptical user replied: “Let’s see if this actually breaks the curse because all of his projects after GoT have been total duds so far.”

News of the Thrones alum’s first television role since 2019 was originally announced by Variety.

After the wildly successful fantasy drama wrapped up in 2019, Coster-Waldau made a brief move to the big screen, appearing in two feature films in 2020.

The star took the lead in Danish film The Day We Died, and featured alongside Peaky Blinders’ Annabelle Wallis in the American-Canadian thriller, The Silencing.

Throughout his tenure on Game of Thrones between 2011-2019, the actor made no other TV drama appearances.

However, Coster-Waldau did reprise his role as Jaime Lannister for Saturday Night Live, and also lent his voice to a 2017 guest spot on The Simpsons.

Before playing a pivotal role in the war for the Iron Throne, the TV mainstay was best known for his role as the immortal detective John Amsterdam in Fox’s short lived series New Amsterdam.

Game of Thrones is available to stream on NowTV.