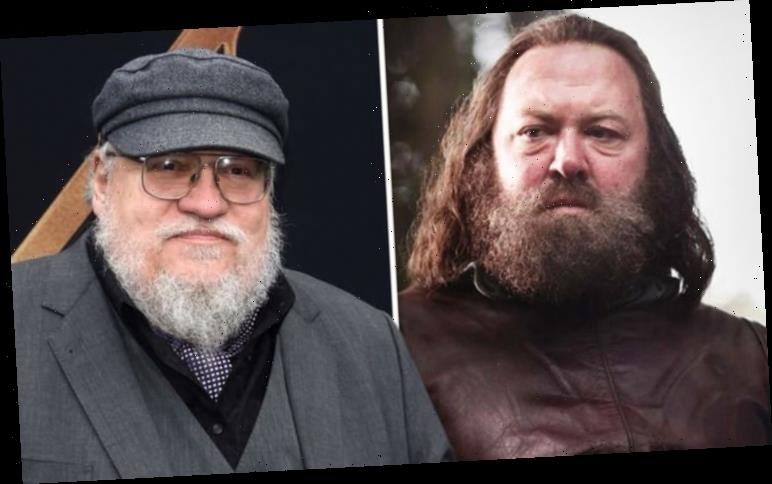 Game of Thrones concluded after eight epic seasons in 2019 but its divisive ending was not free from criticism. Many fans of the HBO series were frustrated with different elements of the finale including Bran Stark (played by Isaac Hempstead Wright) becoming King of Westeros and now author George RR Martin has revealed his least favourite scene in the entire series.

Fire Cannot Kill a Dragon: Game of Thrones and the Official Untold Story of the Epic Series takes a behind-the-scenes look at the HBO series.

In one extract, the Game of Thrones author shares a scene from season one that it wasn’t happy with involving Robert Baratheon (Mark Addy).

He revealed: “Where we really fell down in terms of budget was my least favourite scene in the entire show, in all eight seasons, King Robert goes hunting.

“Four guys walking on foot through the woods carrying spears and Robert is giving Renly s**t.” 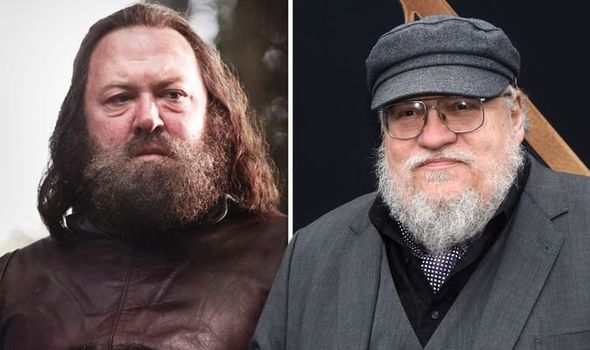 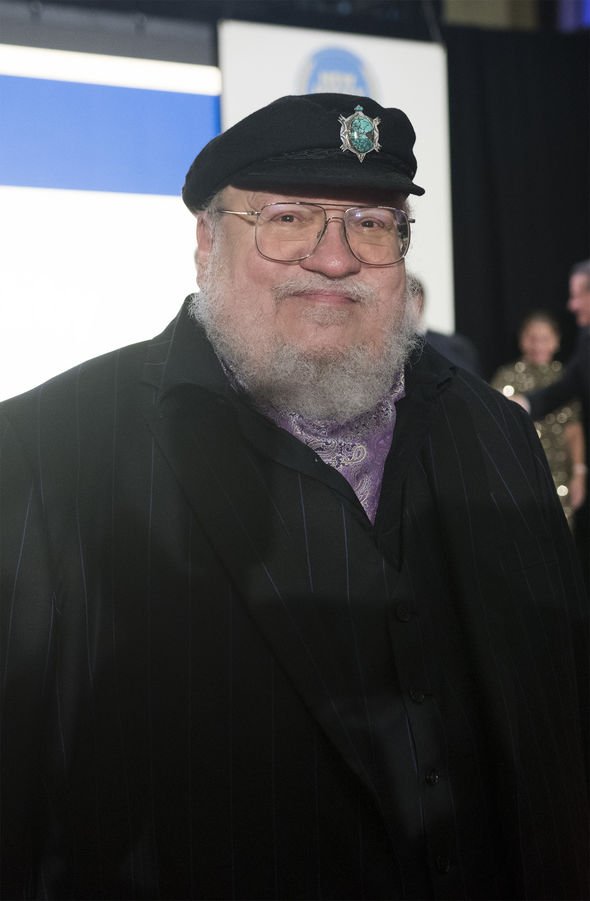 “In the books, Robert goes off hunting, we get word that he was gored by a boar, and they bring him back and he dies.

“So I never did [a hunting scene]. But I knew what a royal hunting party was like. 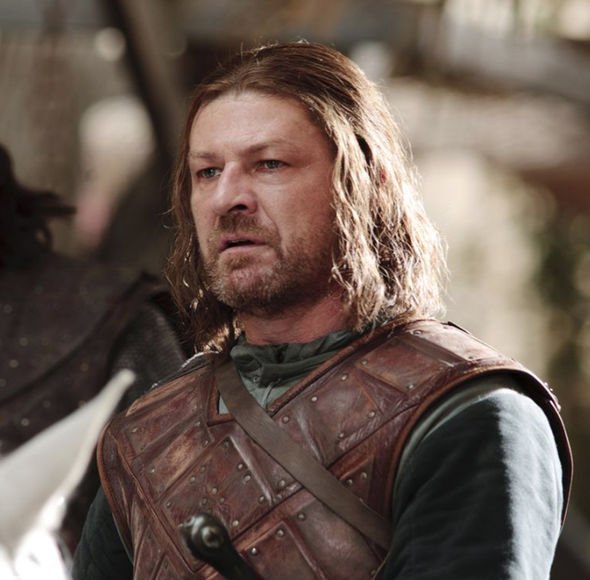 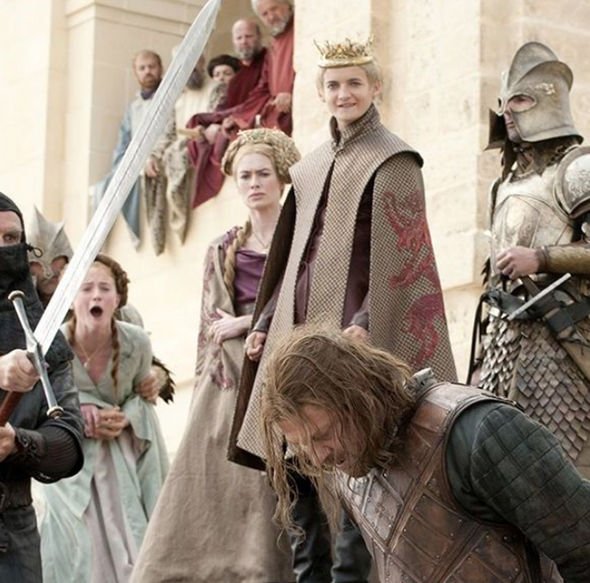 “He wouldn’t have just been walking through the woods with three of his friends holding spears hoping to meet a boar,” the author explained.

“But at that point, we couldn’t afford horses or dogs or pavilions,” he told Den of Geek.

In the HBO series, Robert was badly wounded whilst trying to kill a boar and was taken back to the capital to live out his final days.

On his deathbed, he told Joffrey Baratheon (Jack Gleeson) he wished he could have been a better father to him before naming Eddard Stark (Sean Bean) as Lord Regent and Protector of the Realm.

However, after Robert’s death, Cersei Lannister (Lena Heady) destroys the proclamation and has Eddard arrested.

Robert’s death and Eddard’s subsequent execution sparks the War of the Five Kings.

Game of Thrones fans were shocked when Ramsay (Iwan Rheon) plunged a dagger into this father’s torso when he released Walda Frey (Elizabeth Webster) had given birth to a baby boy.

Ramsay killed his father before having Walda and the baby killed by his hounds.

Discussing the scenes to Express.co.uk, he said: “I probably was slightly disappointed, I might have liked something really spectacular.

“But I understand it’s kind of the mirroring of killing Robb Stark and stabbing him in the heart and stuff like that – I thought it was very, very apt.”

Game of Thrones seasons 1-8 are available to stream on NOW TV now.