The Game of Thrones series finale aired this week as the epic series came to a close with the loose ends tied up. The HBO drama was based on A Song of Ice and Fire novels by George R.R. Martin, which he started writing in the Nineties and is still working on now. Seasons one to five were adapted from Martin’s novels, however, after this showrunners David Benioff and D.B. Weiss ran out of source material and were left to round off the story themselves. With many left unhappy and underwhelmed by the ending to Gane of Thrones, there have been questions over whether this was the conclusion Martin envisioned for his epic high medieval fantasy series.

How was Game of Thrones supposed to end?

WARNING: The night is dark and full of spoilers! This article contains spoilers from all seasons of Game of Thrones

Martin told the showrunners how he wanted the story to end over a decade ago when HBO was thinking of turning the book series into a TV show.

During a lengthy meeting with Benioff and Weiss, Martin discussed adapting his writing for the small screen as well as laying out the ending.

He also quizzed the pair on the identity of Jon Snow’s (played by Kit Harington) mother to test whether they were real fans who had read the novels. 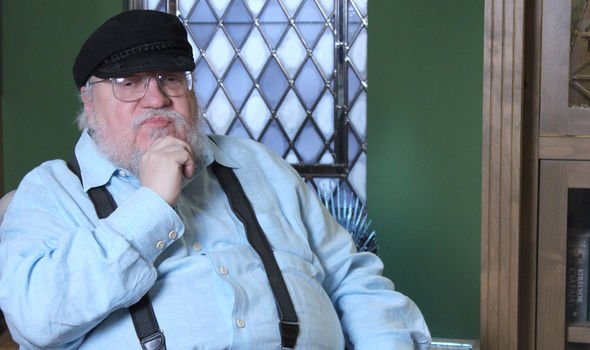 The TV show ended with Bran Stark (Isaac Hempstead Wright) becoming king and Westeros becoming a democracy whereby the lords and ladies of the realm would elect a new leader.

Sansa Stark (Sophie Turner) became Queen in the North after she successfully demanded that region ceded from the rest of Westeros to become an independent state which she governed over.

Jon murdered Daenerys Targaryen (Emilia Clarke) to stop her from bringing more fire and blood down upon Westeros. For his crimes, Jon was sent back to the Wall to a serve life sentence.

Arya Stark (Maisie Williams) decided to go exploring and find out what was West of Westeros.

Writing about the ending of Game of Thrones on his Not A Blog LiveJournal account, author Martin revealed how true the show’s ending would be to his original novels.

Martin explained: “How will it all end? I hear people asking. The same ending as the show? Different?

WHY WAS JON SNOW’S TRUE IDENTITY NOT REVEALED? 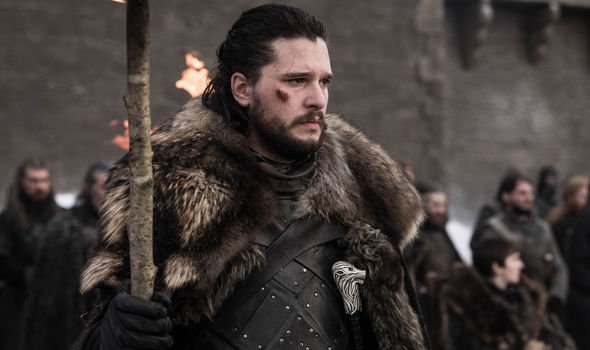 “I am working in a very different medium than David and Dan, never forget. They had six hours for this final season.

“I expect these last two books of mine will fill 3000 manuscript pages between them before I’m done… and if more pages and chapters and scenes are needed, I’ll add them.”

He promised that characters such as Lady Stoneheart and Jeyne Poole, who never made it into the TV show would have their stories wrapped up. 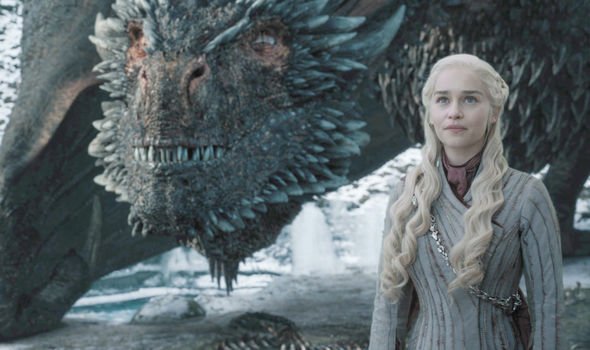 Martin concluded: “Book or show, which will be the “real” ending? It’s a silly question. How many children did Scarlett O’Hara have?

“How about this? I’ll write it. You read it. Then everyone can make up their own mind, and argue about it on the internet.”

From the sounds of it, the ending Martin wanted seemed to have made it into the TV show, meaning irate fans have misdirected some of their frustrations at the producers rather than the author who conceived the whole thing.

Martin’s ending is also likely to be more longer as he rounds up the multiple character arcs he’s created.