Game of Thrones fans are fuming at producers over yet another blunder with the latest episode.

After a Starbucks cup was spotted chilling in a scene, viewers had hoped that would be the last of the mistakes on the show.

However, eagle-eyed fans spotted that producers have appeared to have forgotten what Kings Landing even looks like on the show.

In previous seasons, Cersei’s home has been surrounded by the ocean on one side and a forest on the other.

However, Sunday night’s episode saw the Queen meeting her enemies in what appeared to be a massive field of dirt.

Fans rushed to social media to question the bizarre scenes. 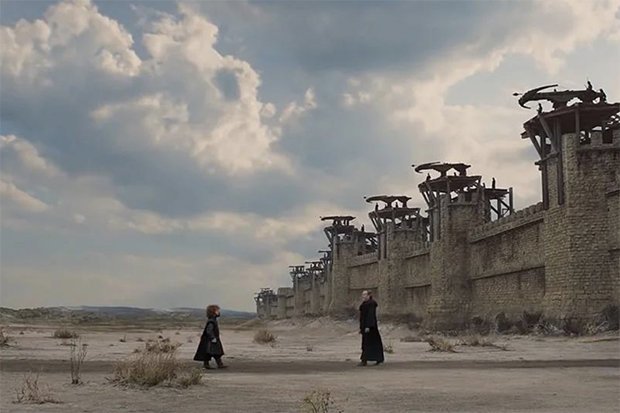 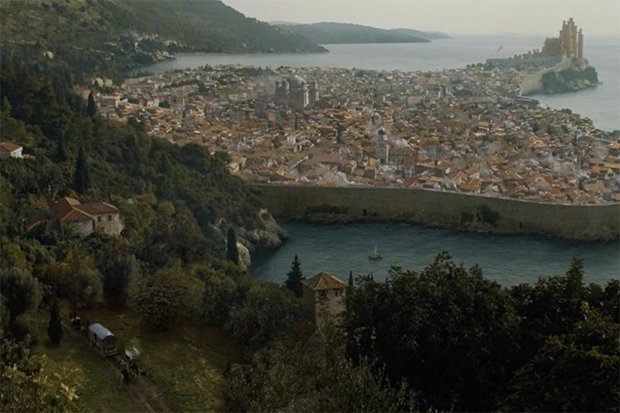 While a second tweeted: “Am I the only one who noticed this or?”

Despite millions of pounds being spent on production, fans were left stunned by the errors during the latest episode.

A Starbucks cup ended up becoming the unlikely star of the episode during one shock the great hall of Winterfell, which saw Daenerys Targaryen looking pensive as Jon Snow laughed and joked with friends. 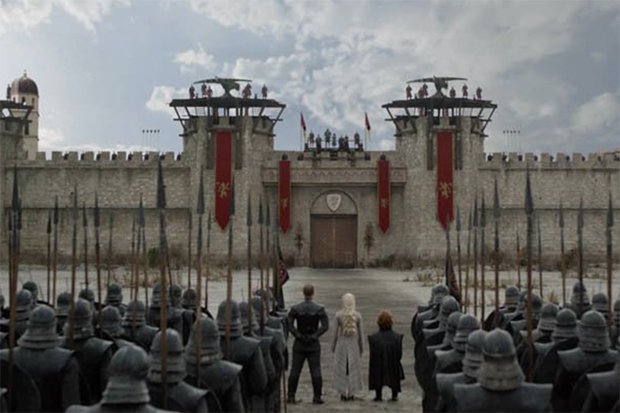 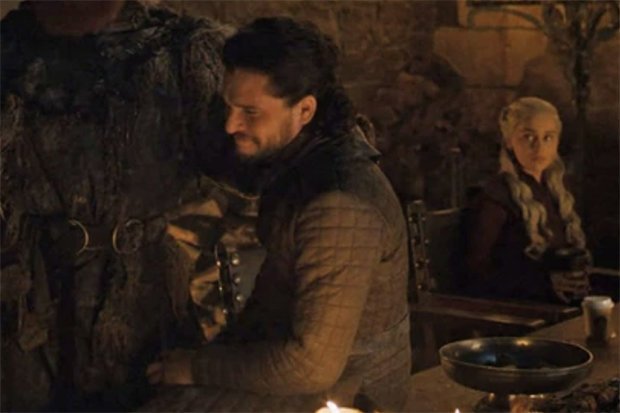 Awkwardly, at the table in front of Daenerys is a small white Starbucks cup.

Making light of the situation, one fan wrote: “Felt like a failure today but then I saw that dozens of production and post-production crew failed to see that a Starbucks cup was left in a Game Of Thrones shot from their third to last episode ever and now I feel better.”

Another added: “You’re telling me they had TWO YEARS to put together a decent show and they couldn’t even spot the goddamn Starbucks cup in Winterfell.”