Minor spoilers ahead for Games of Thrones Season 8, Episode 4, “The Last of the Starks,” primarily regarding Ghost, Jon Snow’s direwolf.

Game of Thrones fans have pondered the absence of Jon Snow’s direwolf Ghost for two seasons now, but rejoiced when we saw him, though briefly, during “A Knight of the Seven Kingdoms” and “The Long Night.” Unfortunately, our celebration has been cut short. Though we knew Ghost survived the Battle of Winterfell from the preview of this week’s episode, “The Last of the Starks,” the direwolf’s screen time has now come to an end, or at least it seems — and fans aren’t too happy about it.

In “The Last of the Starks,” Jon Snow sent his trusty direwolf north with Tormund Giantsbane, arguing that Ghost wouldn’t be happy in Winterfell and instead would be happier away from Jon in the North. Instead of a heartfelt goodbye filled with love and pets and the most enthusiastic of “good boys,” we got a sorry excuse of a send-off. While Jon Snow granted Tormund a hardy hug, he merely sent a pitiful bro nod in the direction of poor Ghost, who it should be mentioned was pretty beat up and is now missing part of an ear from his valiant efforts in the Battle of Winterfell. Ghost didn’t even get a single pet. Not. One. 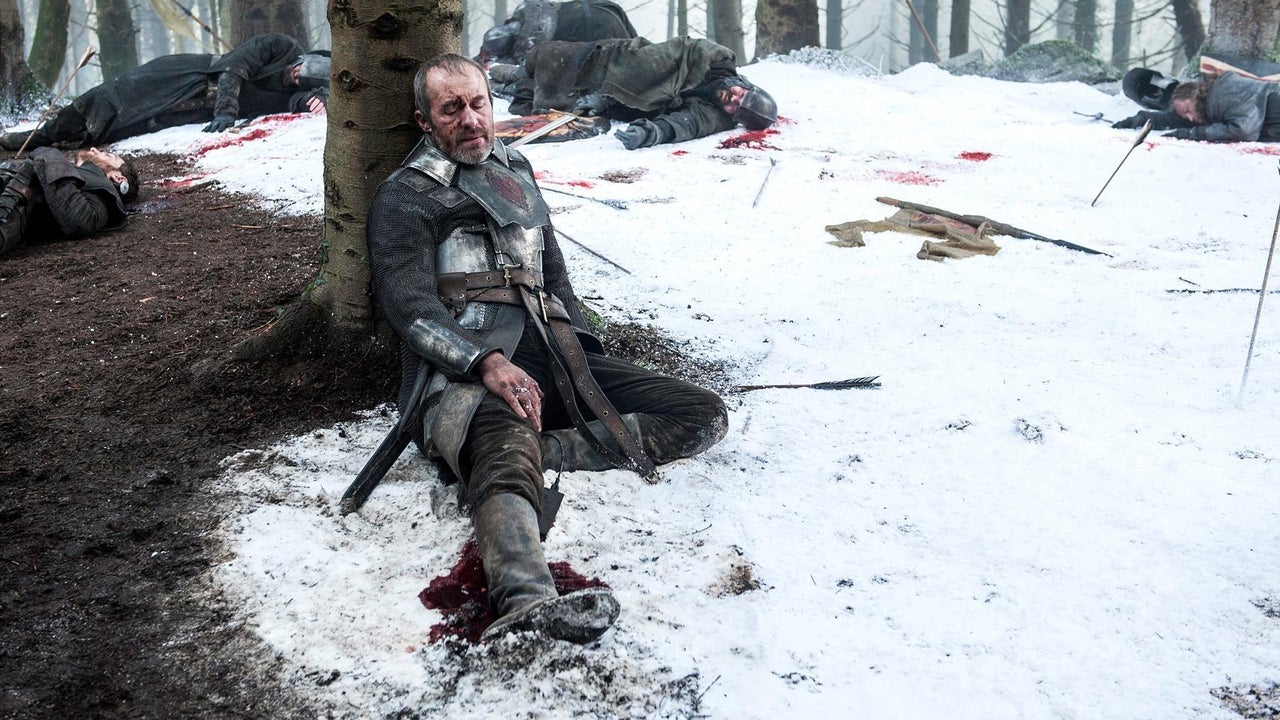 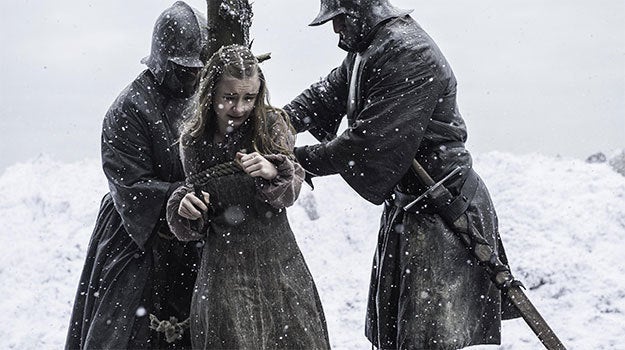 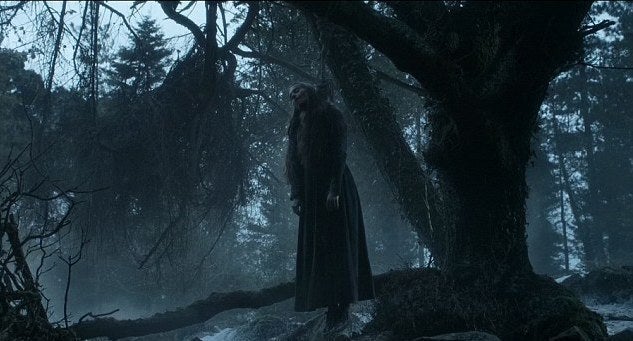 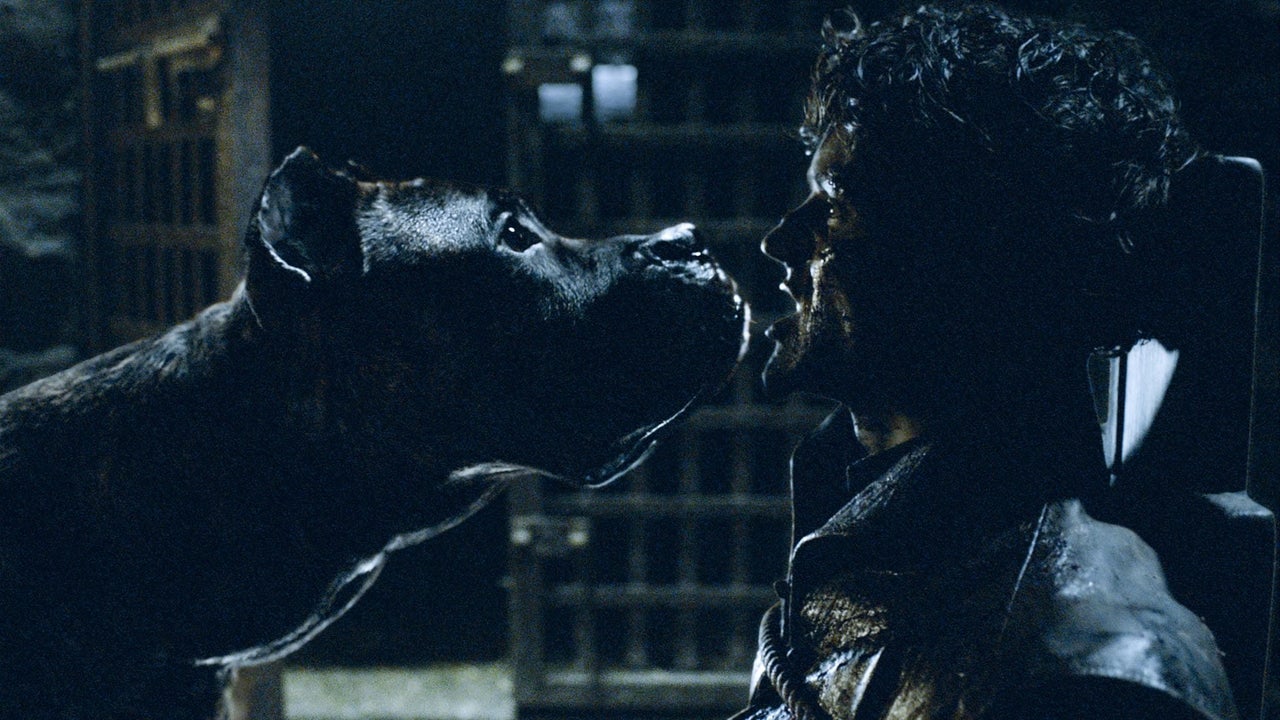 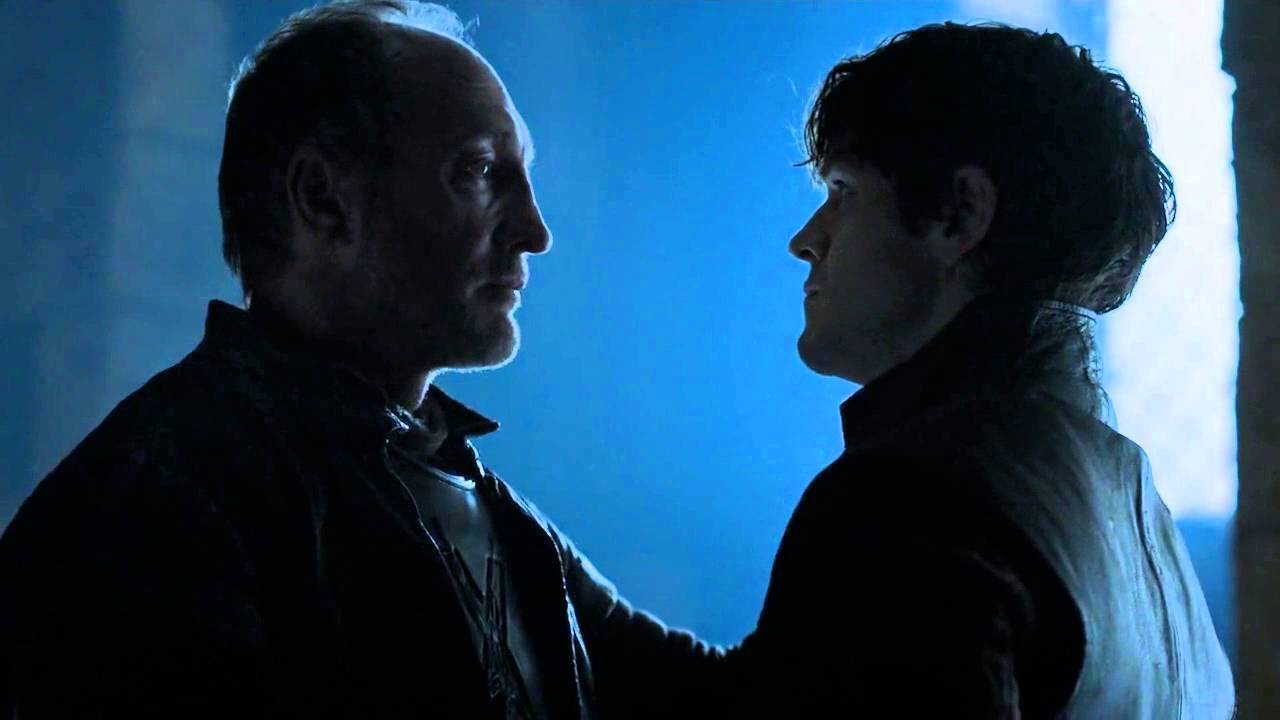 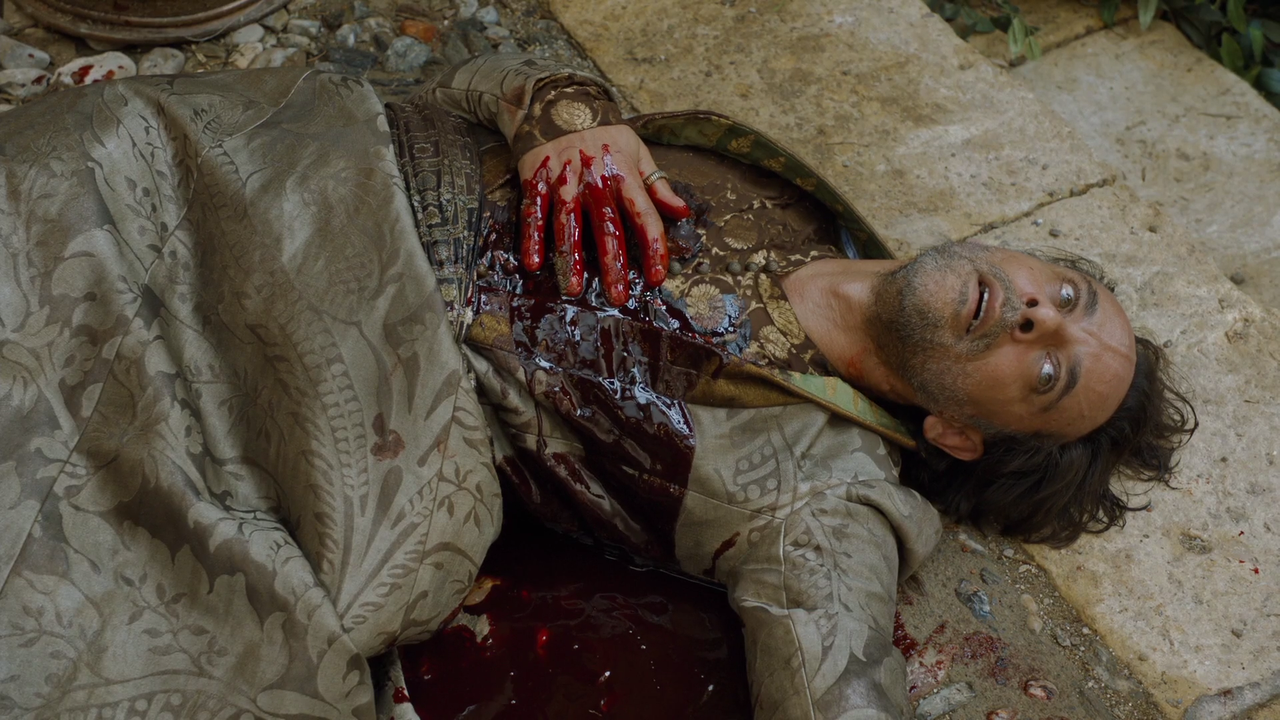 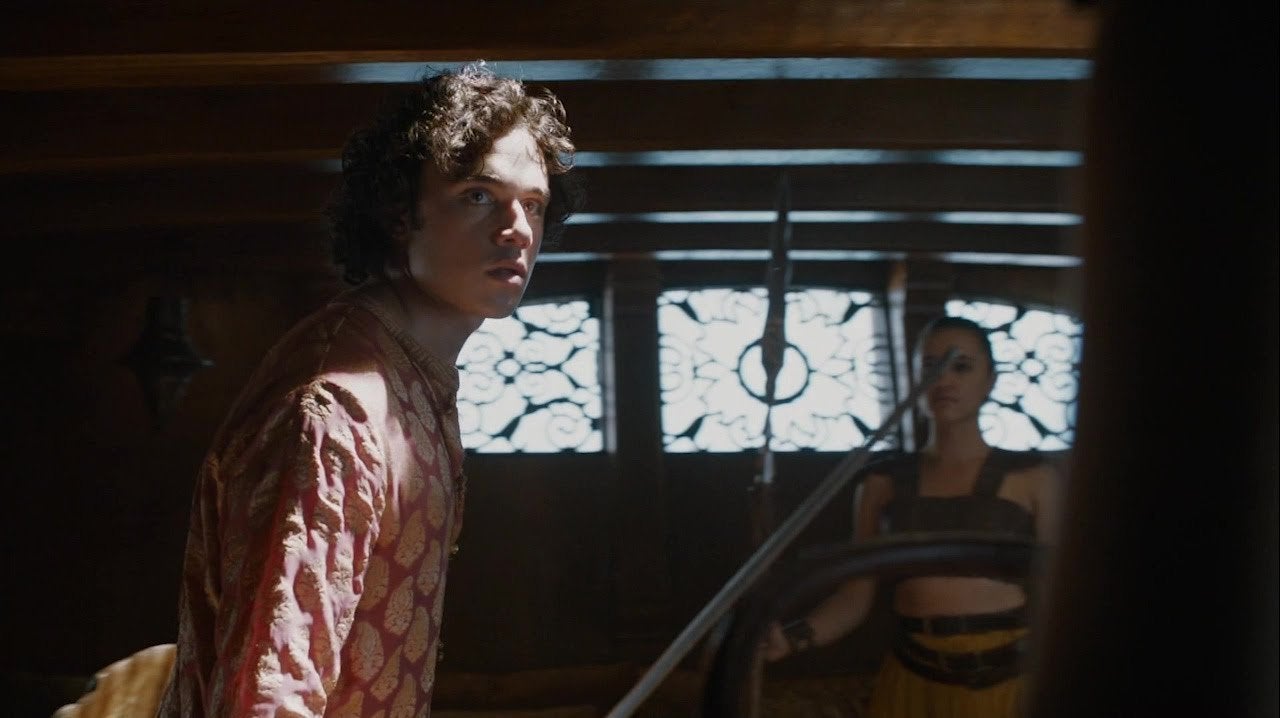 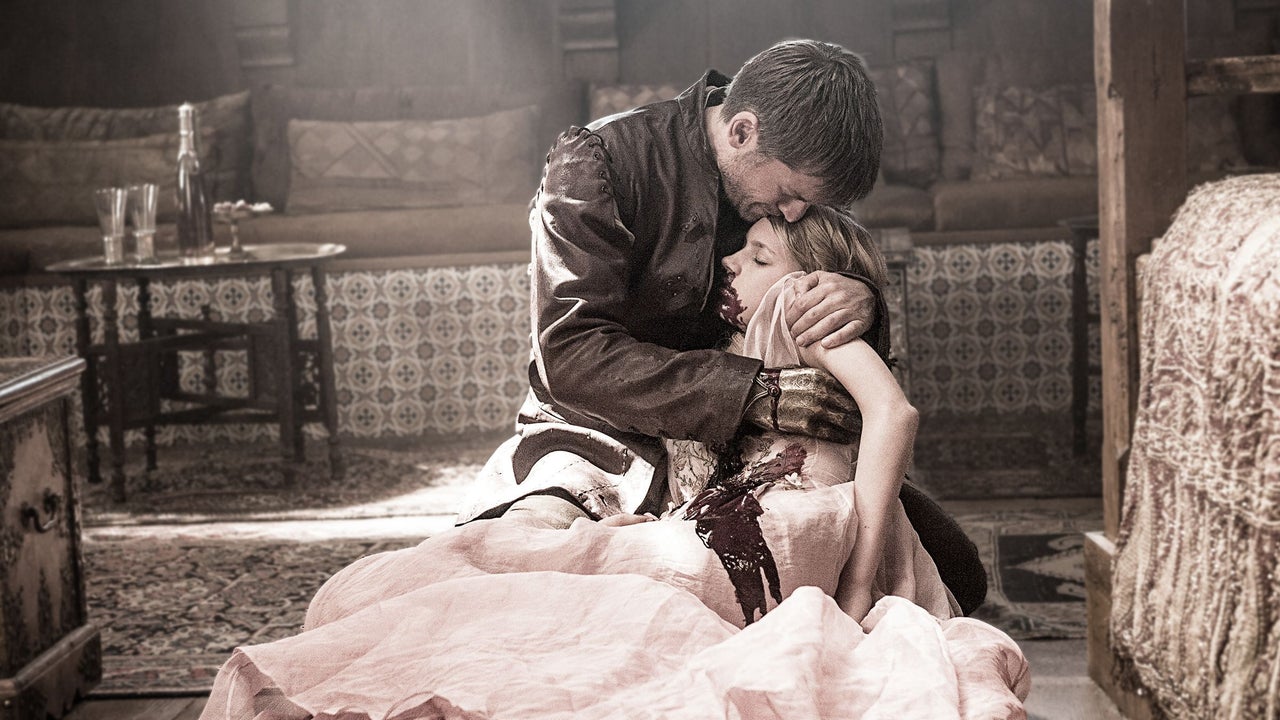 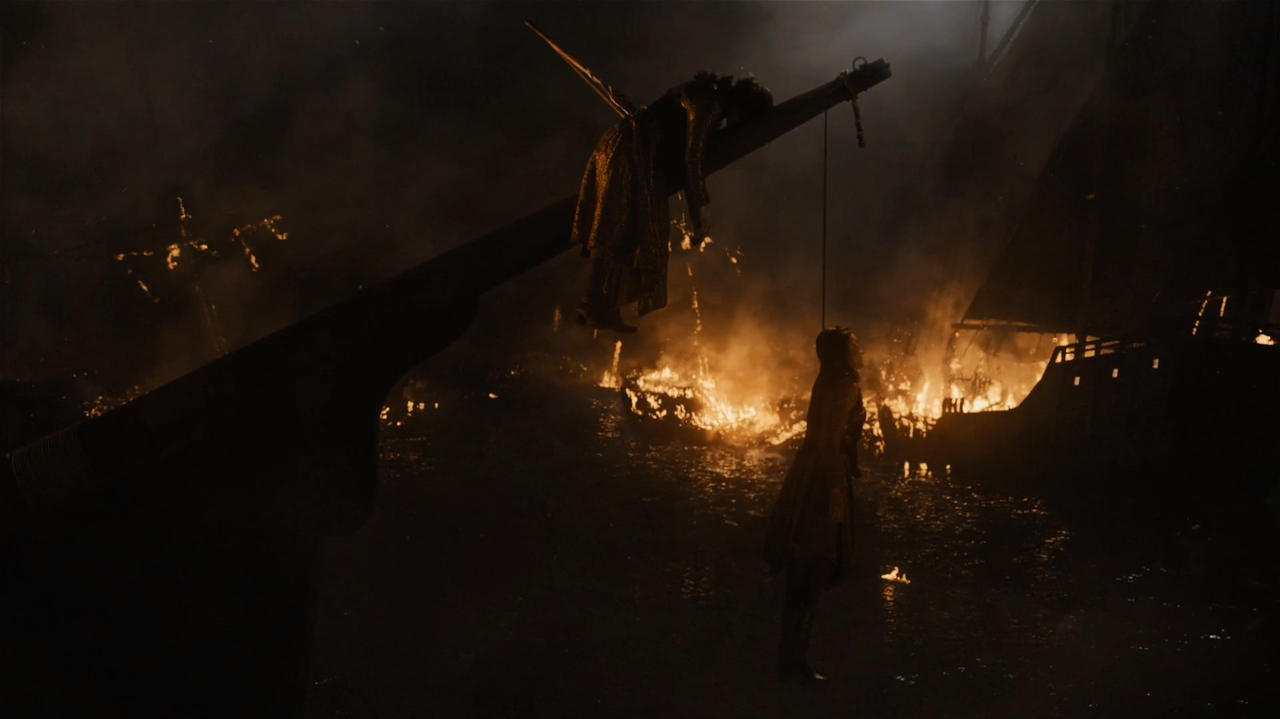 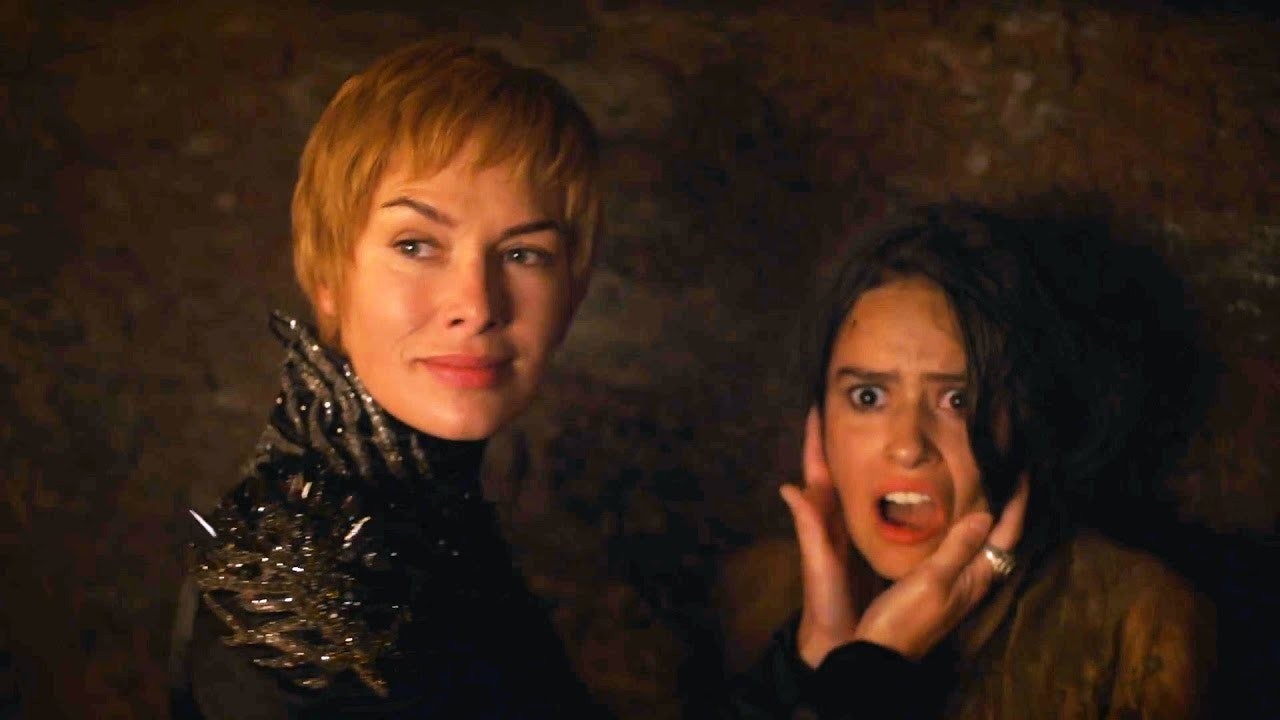 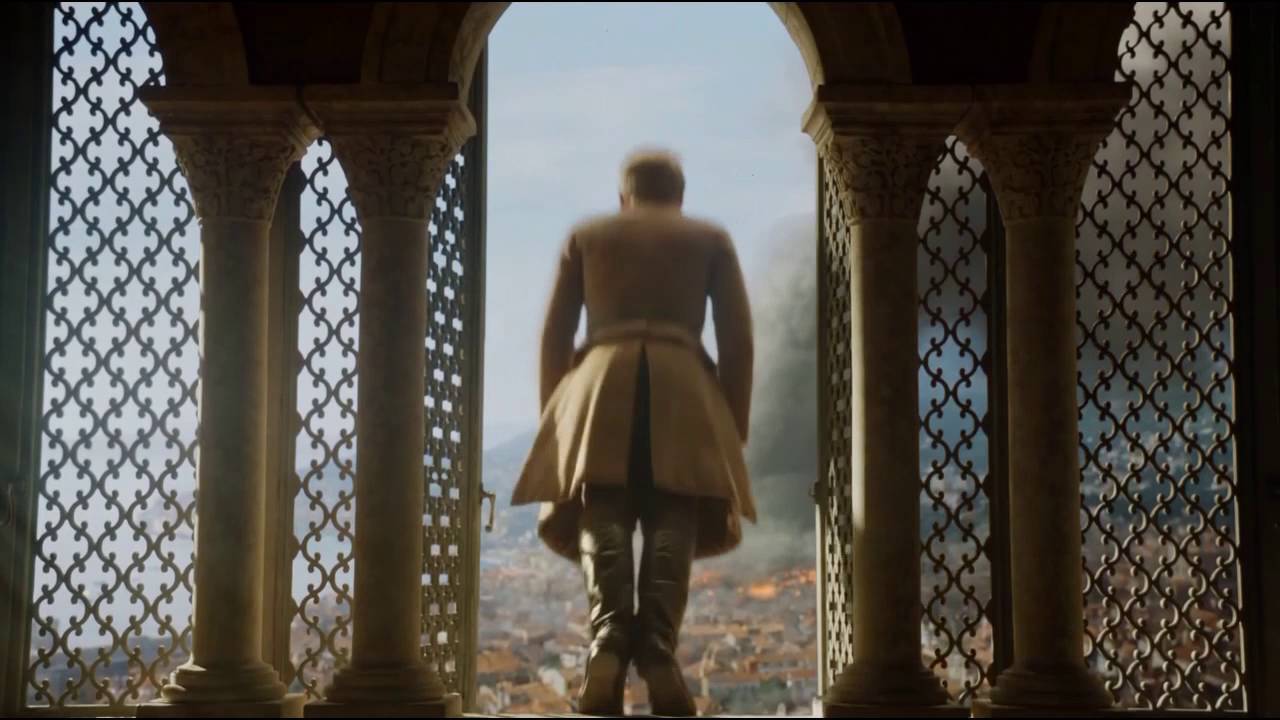 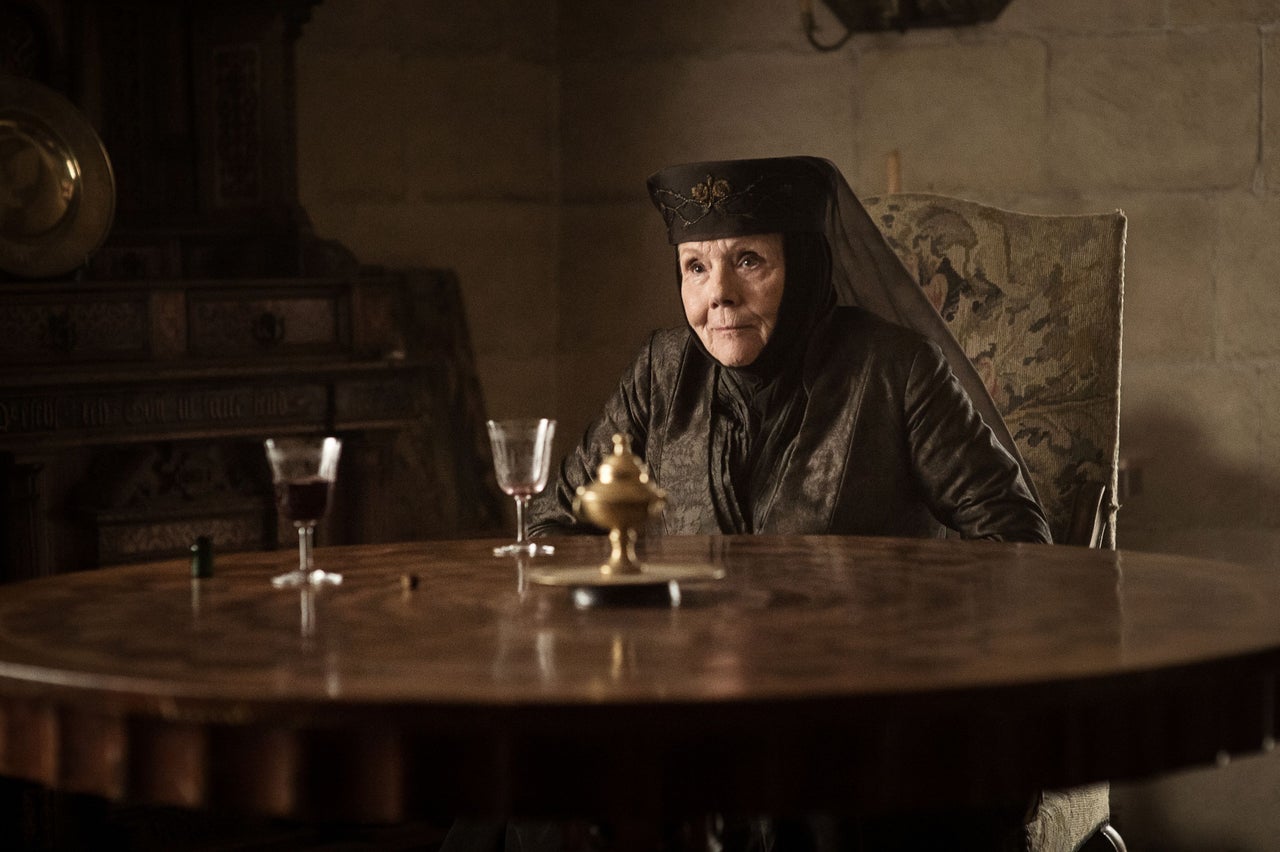 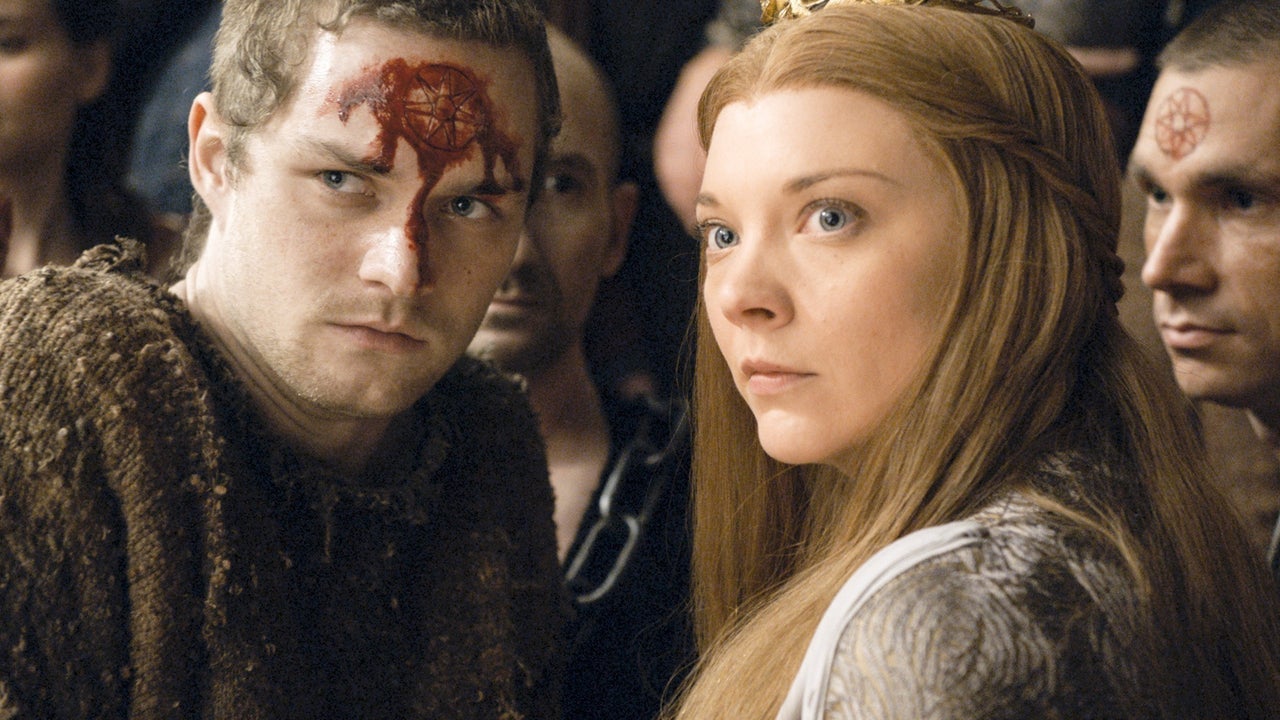 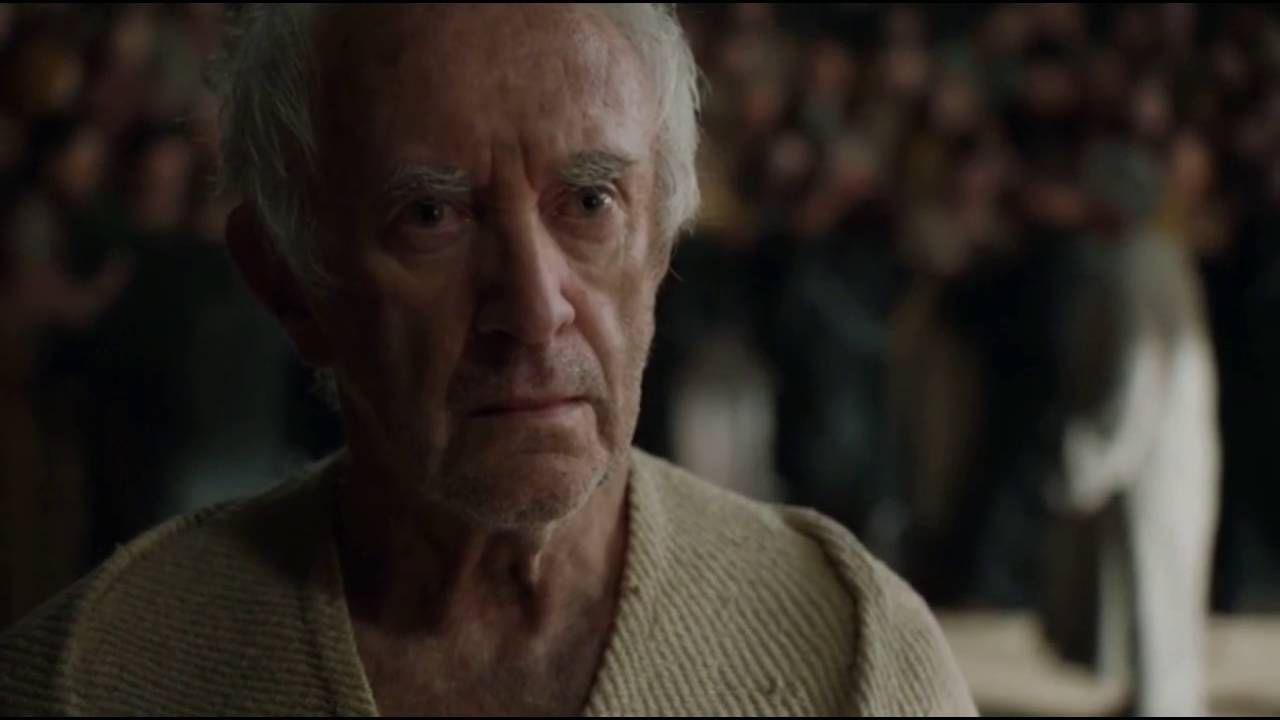 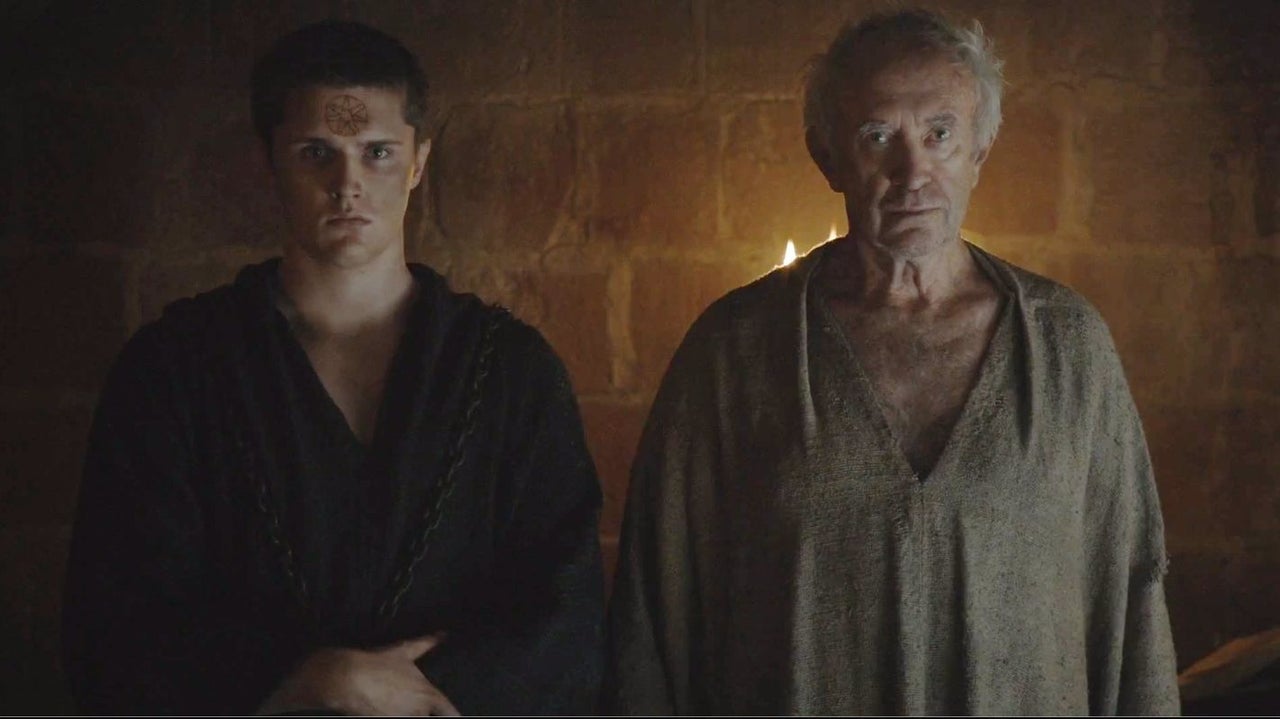 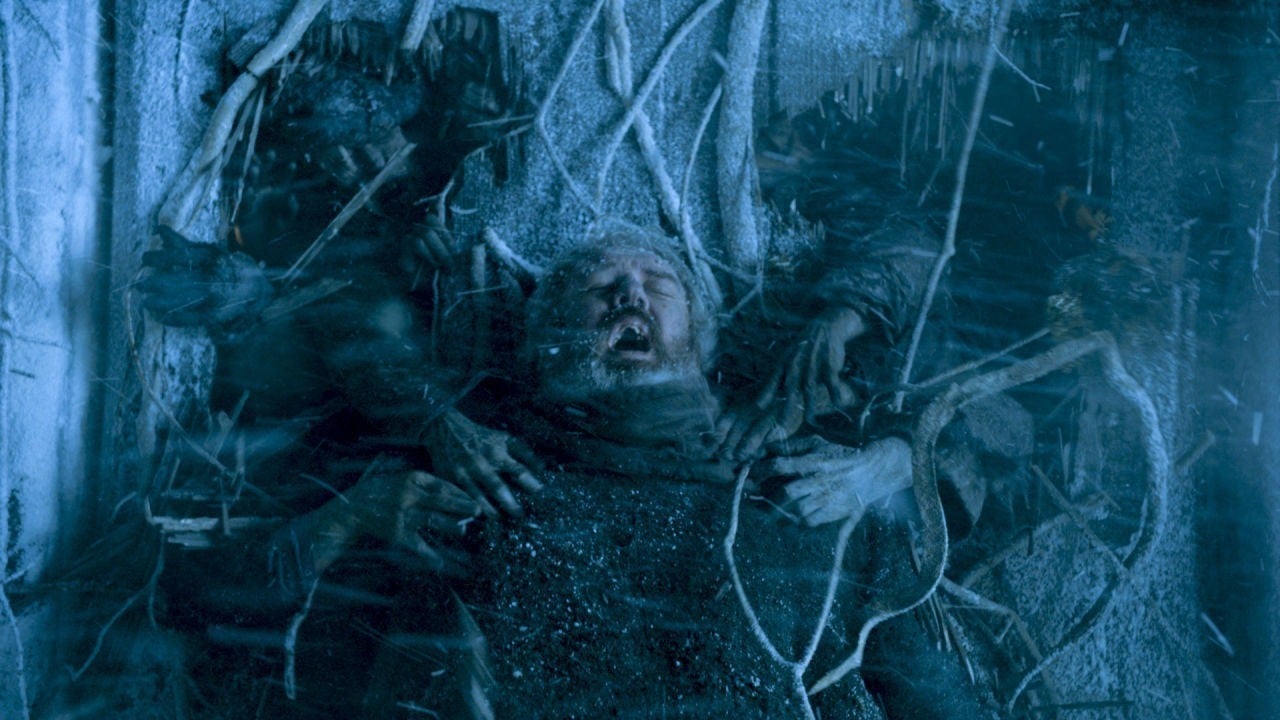 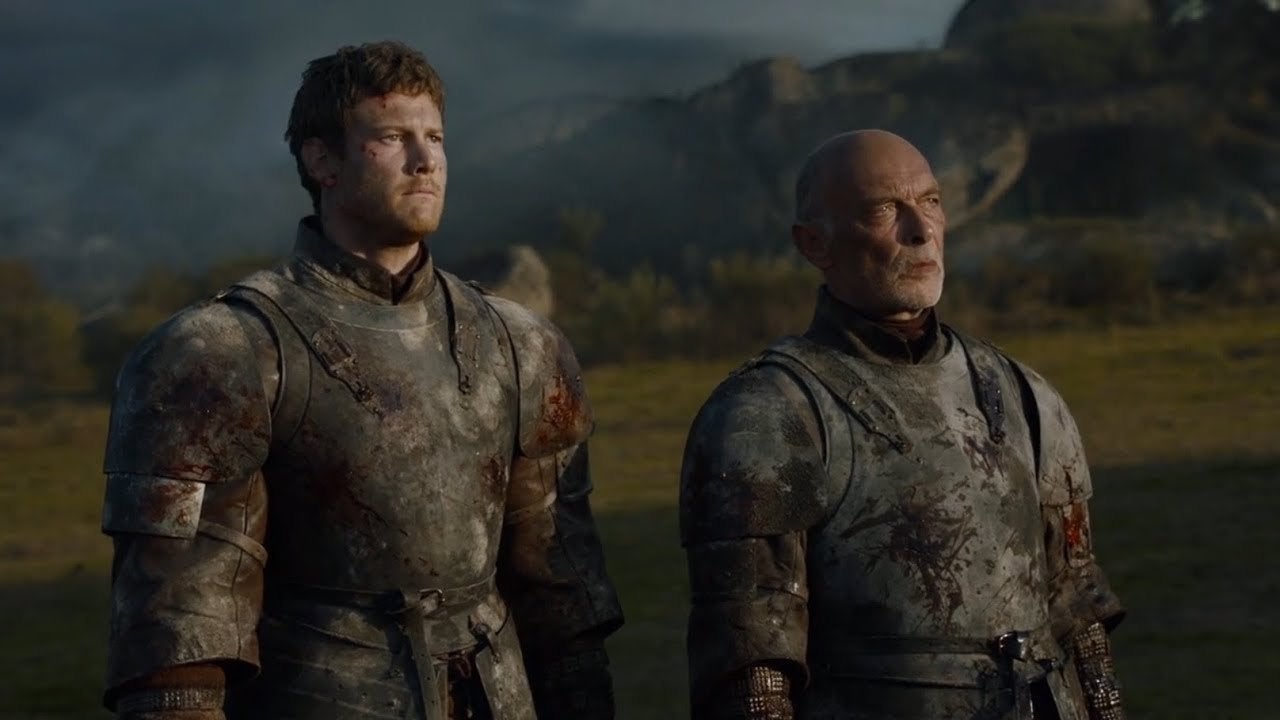 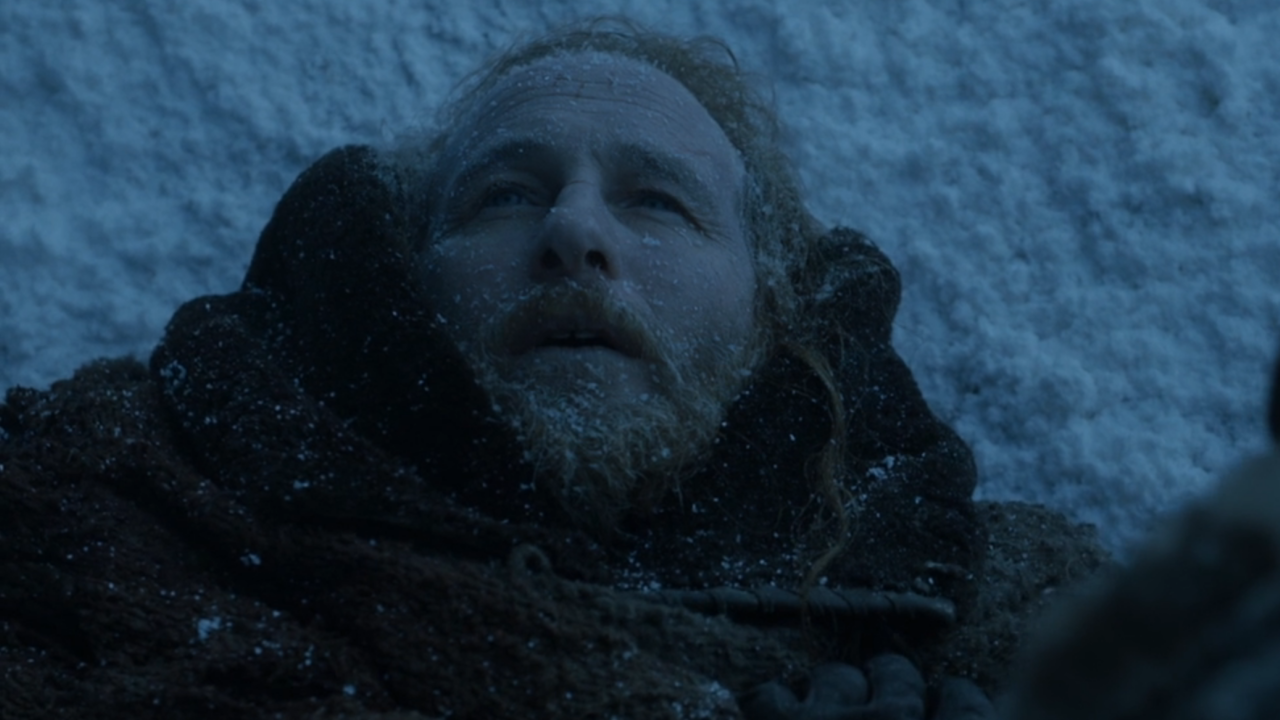 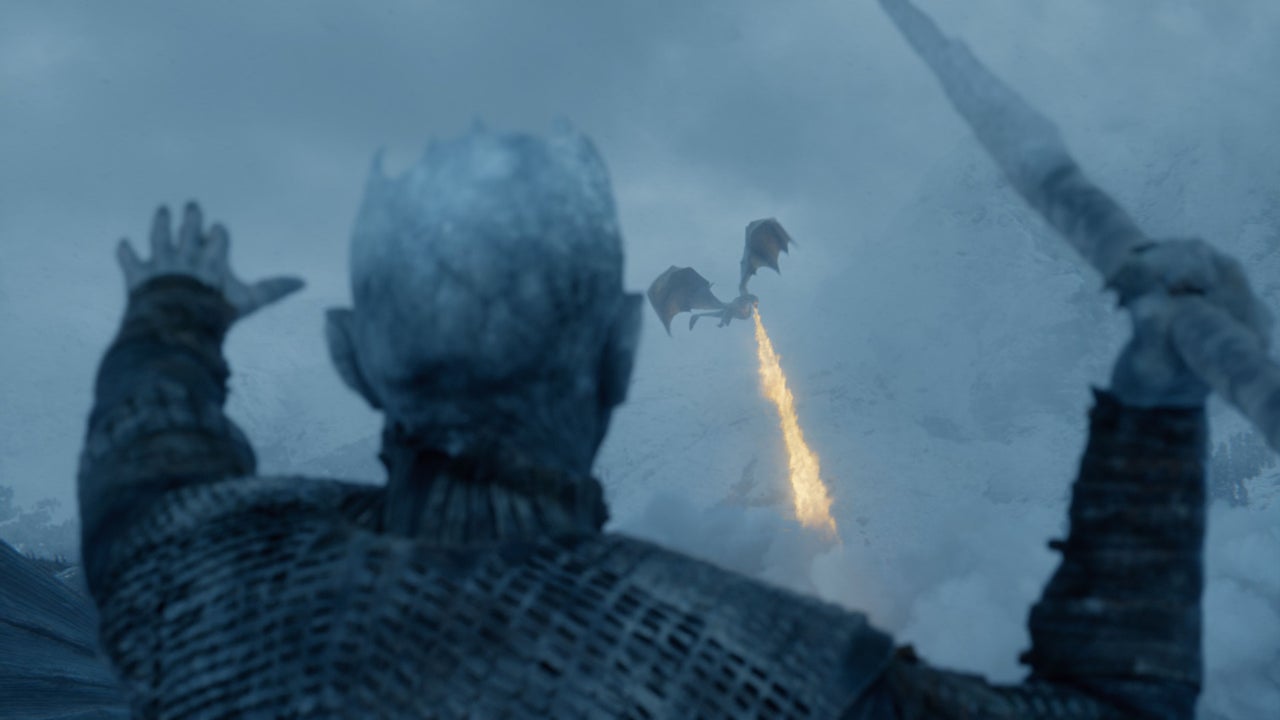 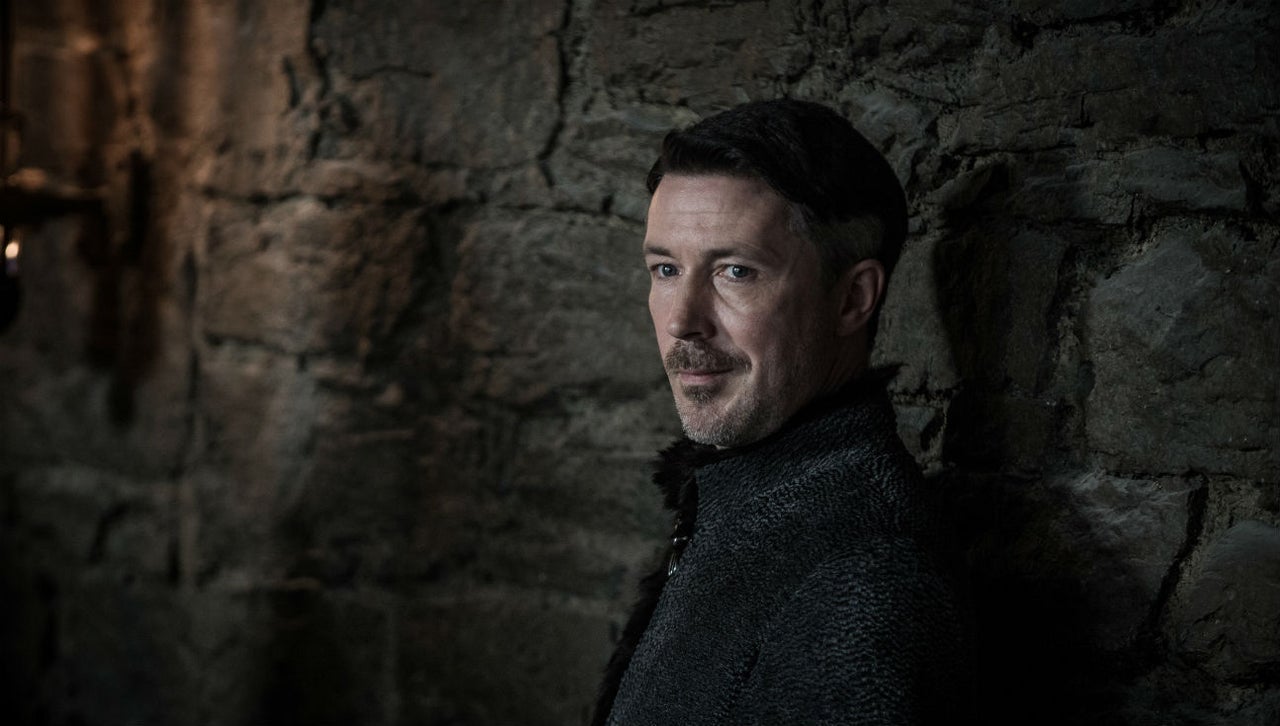 Lest you think we are alone in our indignation over Ghost’s undeserved treatment, the rest of the Internet is (unsurprisingly) not happy Jon did not pet his “dog.” In retaliation at seeing this blatant animal neglect, fans have rallied with #JusticeForGhost.

For more on Game of Thrones, read our GoT S8, Episode 4 review, “The Last of the Starks,” and Game of Thrones showrunners had to say on Jon’s dumb decision this episode.

Casey DeFreitas is an Editor at IGN and was, like many, immediately outraged by the lack of pets. Catch her on Twitter @ShinyCaseyD.