A NEW Game of Thrones theory claims that Arya Stark will be killed by Daenerys Targaryen in a terrifying twist.

An attentive viewer has claimed that all of the evidence suggests that Arya, played by Maisie Williams, will sacrifice herself in order for Jon Snow to see how evil the Dragon Queen is. 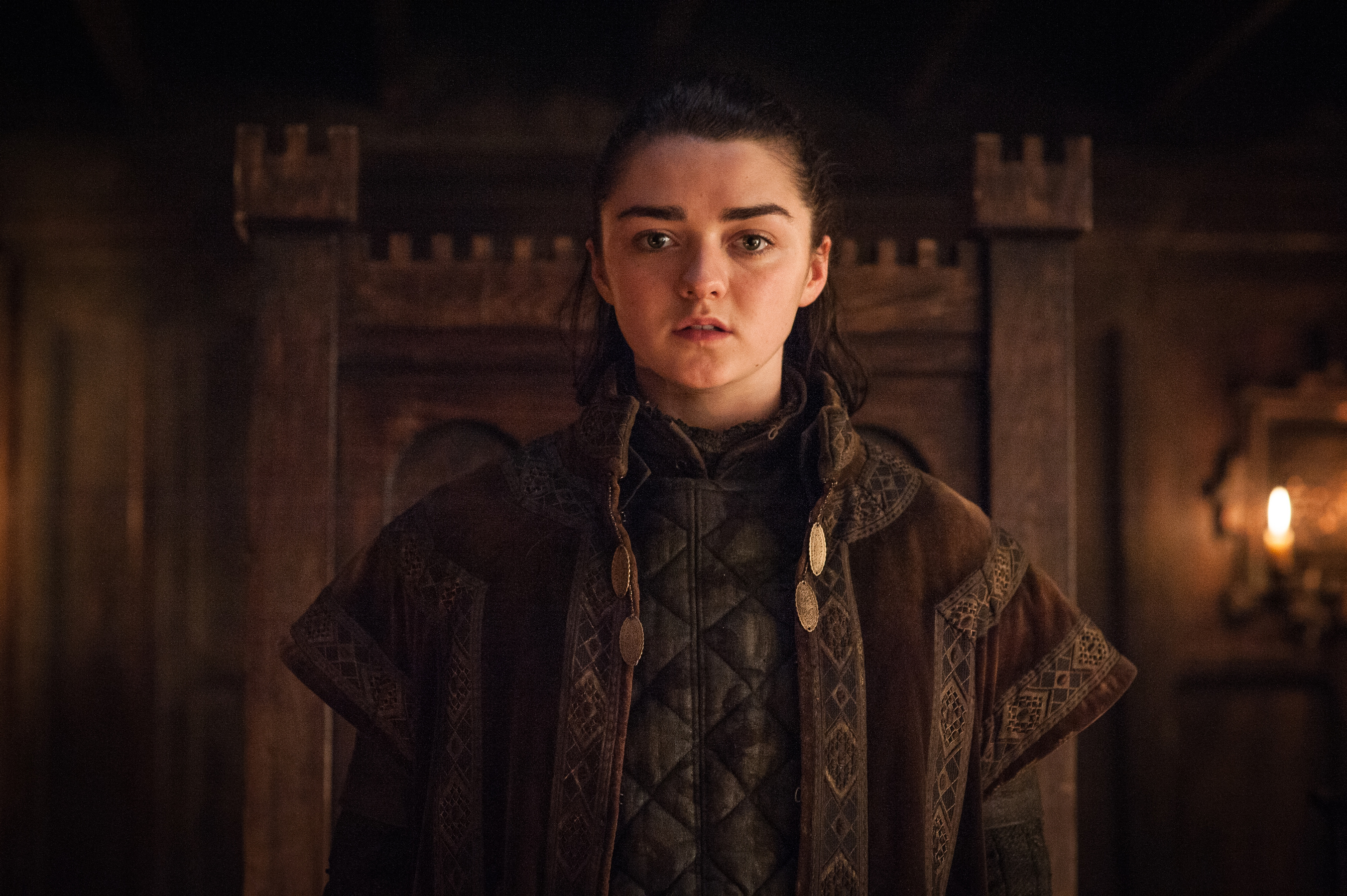 Posting on Reddit, the fan explained that they didn't believe the Night King – who Arya "easily defeated" in the Battle of Winterfell earlier this series – was ever the fantasy drama's real villain.

This week's episode then saw Arya head to King's Landing – telling The Hound that she had unfinished business in the capital and, most interestingly, that she won't be returning to the North afterwards.

The theory explains: "I believe that Arya is headed to King's Landing to attempt to kill Dany. I believe Arya will intentionally fail this assassination, forcing Dany to kill her, in full view of Jon.

"This will allow Jon to finally see Dany for what she is. Jon kills Dany… And there you have it, the Prince that was Promised." 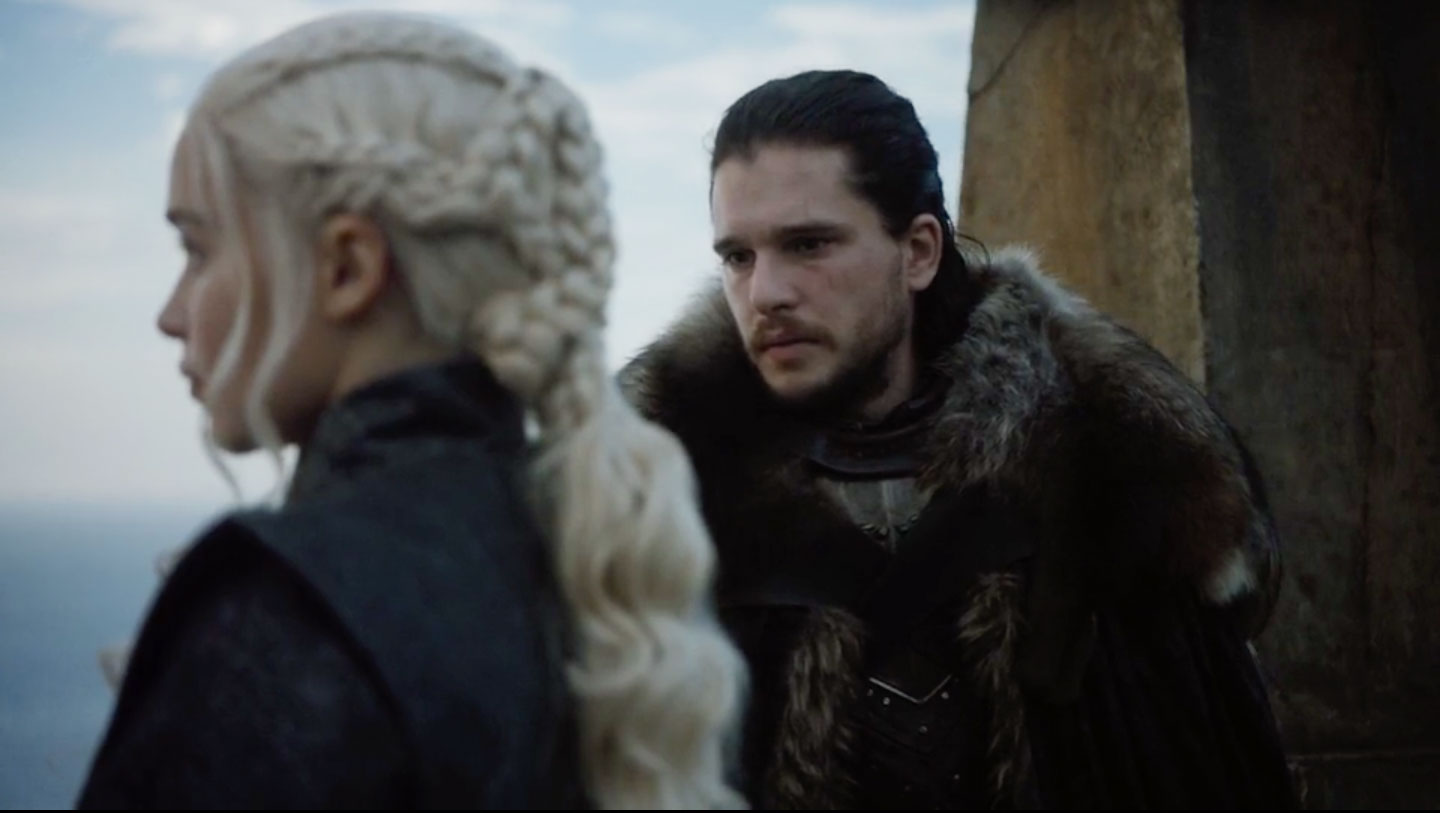 The fan continues that whereas the likes of Cersei Lannister and the Night King have been consistently evil with "easy" motives, Daenerys' ruthlessness and determination to take the Iron Throne no matter the cost "cements her as the show's leading villain".

They point out the fact that Daenerys ignored Sansa Stark's advice to let her troops and dragons rest before attacking King's Landing, and her unhappiness when Jon wouldn't promise to not tell anybody his true parentage and legitimate claim to the throne.

Arya's decision to ride South came only after Jon had told his family about his true identity, and whereas most fans assumed that she was simply heading there to kill Cersei – who has been top of her kill list for years – this theory has a much more interesting angle. 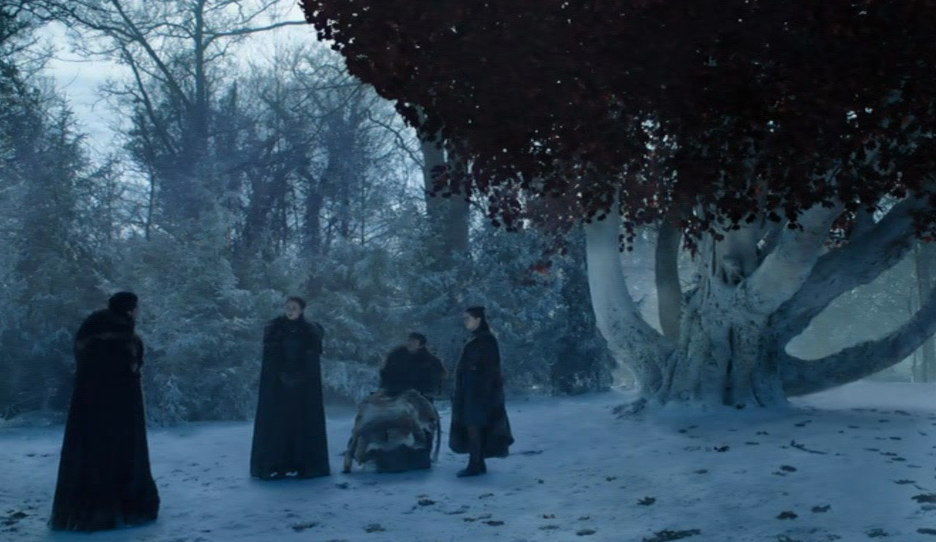 Acknowledging that Arya remained uncharacteristically quiet when recently asked about her famous list, the fan explained: "Jon is in danger and in typical Jon fashion he is too blinded by his emotions to recognise this.

"Arya and Sansa know that Jon is in danger."

Addressing the Prince that was Promised prophecy, they continued: "Jon seeing Dany for her true nature, he has to kill her – it's the only fitting ending. 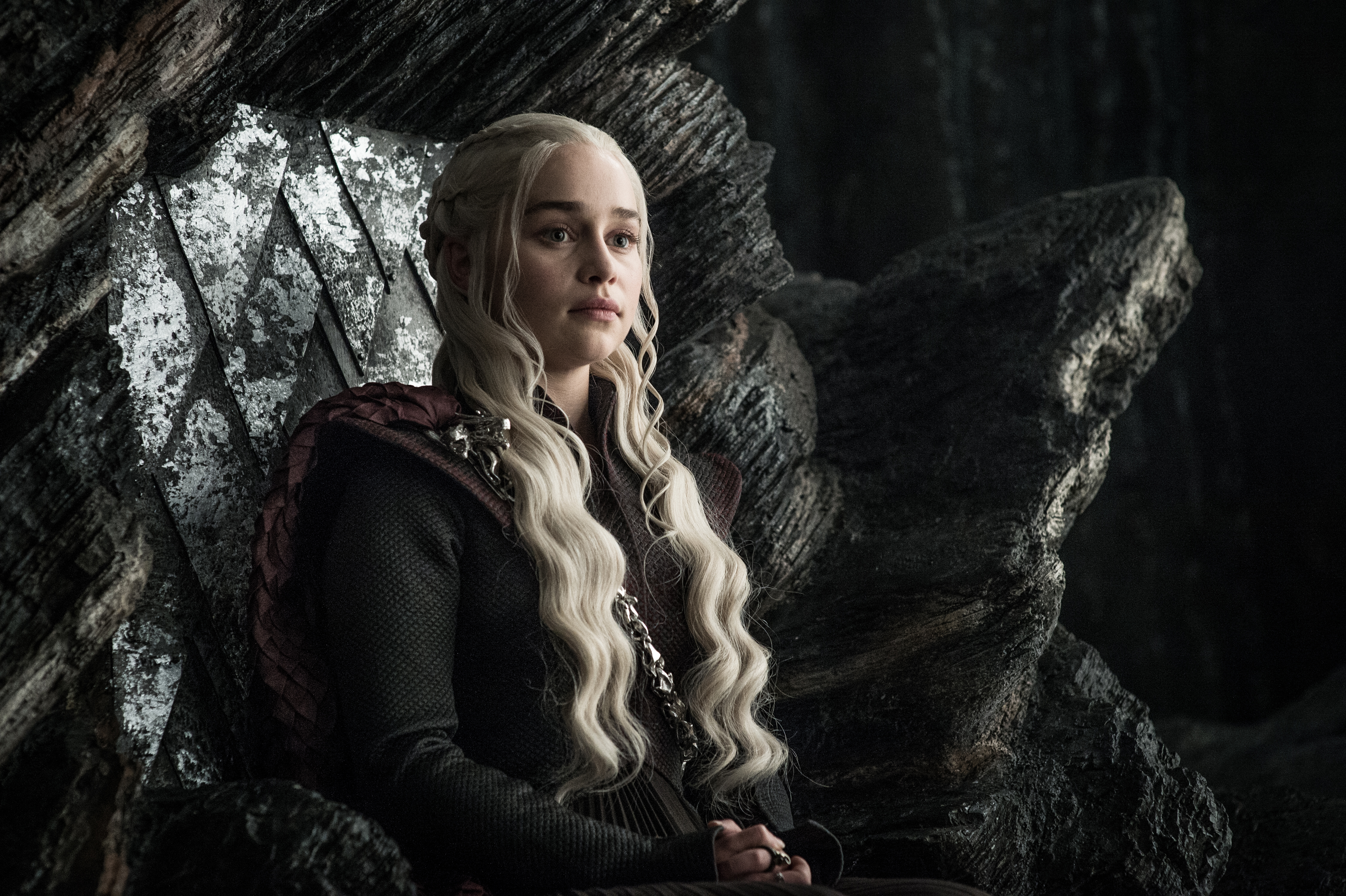 "He doesn't care about the throne but he cares about his people and Dany sitting on the throne is no better than Cersei or the Night King sitting there."

They added: "We supported Dany's push for the throne for so long and celebrated with Dany in each one of her victories.

"How disappointing when we find out that we have been rooting for the villain this whole time." 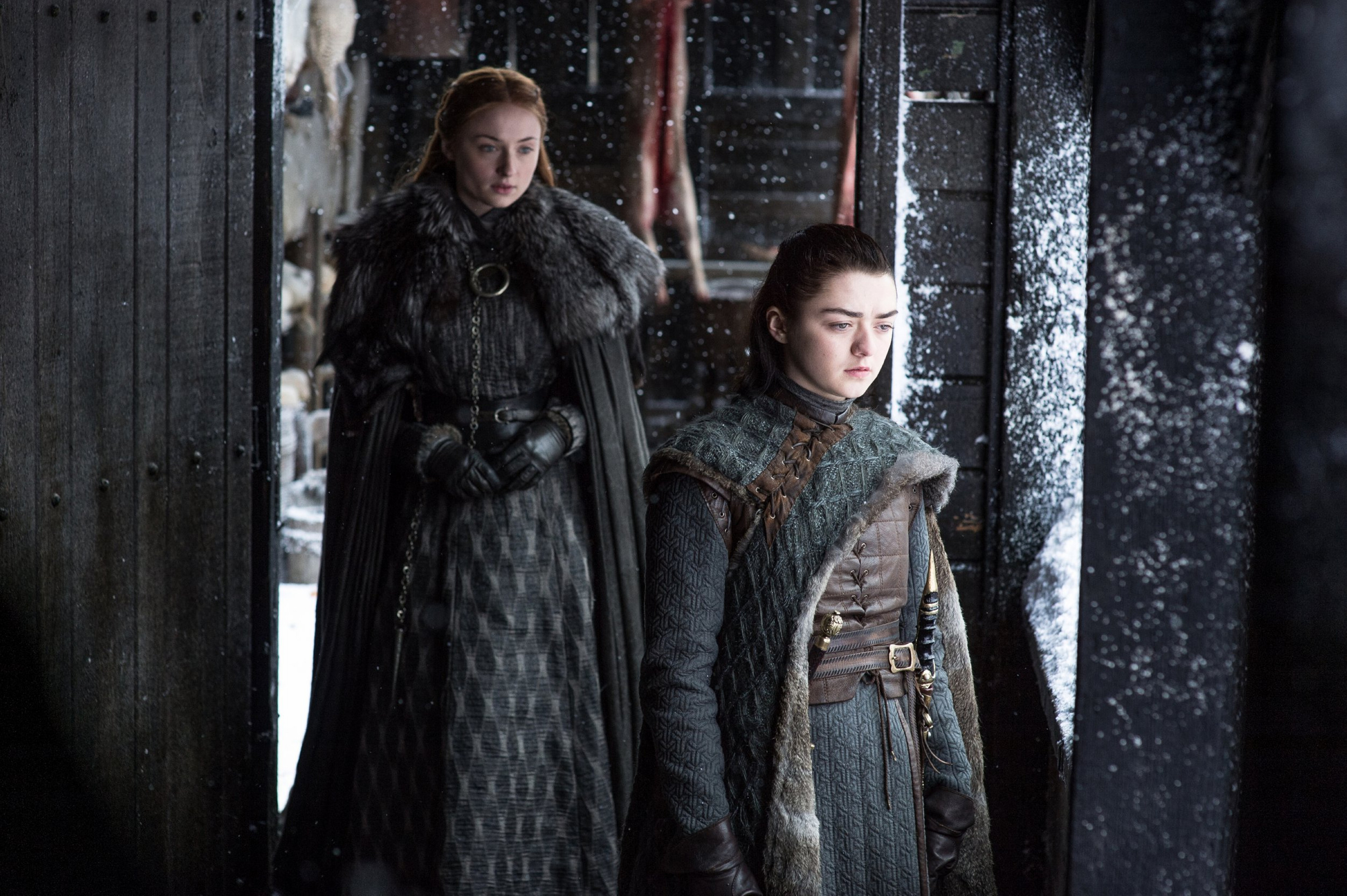 The theory certainly holds weight, with Daenerys' gradual descent from saviour to Mad Queen heavily documented over the show's eight series – coming to a head during this week's episode after the loss of close friends Ser Jorah Mormont, Missandei, and her dragon Rhaegal.

Game of Thrones' penultimate episode will air in the UK in the earlier hours of Monday morning, with the second-to-last instalment's traditionally the most epic, gruesome, and shocking of all.

In previous seasons, Nedd Stark's execution, The Red Wedding, and The Battle of the Bastards all occurred in this slot – giving fans high expectations for the upcoming episode.