It looks like a beloved Game of Thrones character may not have perished during last week’s episode after all.

Devastated fans watched as Jaime (Nikolaj Coster-Waldau) and his evil sister, Cersei Lannister (Lena Headey), clutched onto one another as King’s Landing rained down on them.

The screen faded to black, and fans assumed this meant the pair had died in the collapse.

However, all may not be as it seems.

The HBO series has been paying all sorts of tributes to Cersei as well as the other dead characters, but Jaime’s barely gotten a mention.

To make matters even more confusing, Entertainment Weekly have interviewed every character following their demise, but they’ve yet to unveil their chat with actor Nikolaj.

They even tweeted that they would be “holding that one for a bit”. 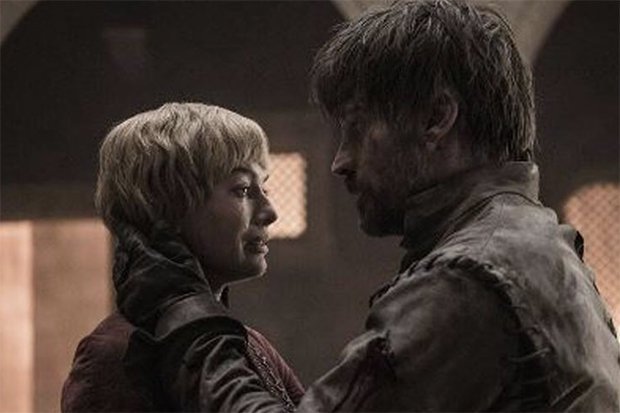 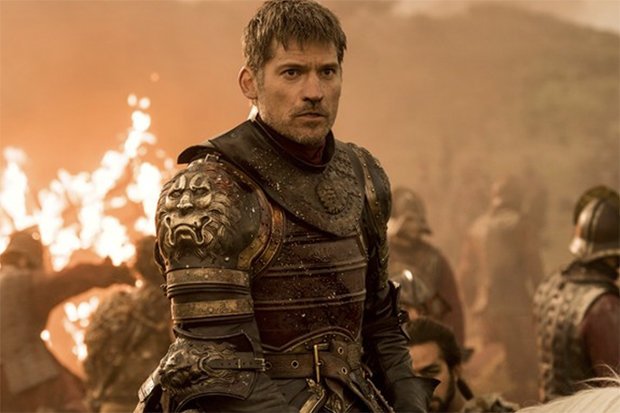 Jaime’s apparent death was just another nail in the coffin for the final season, which hasn’t been met warmly by fans.

The penultimate episode, The Bells, has become the worst reviewed in the show’s decade-long history, scoring a measly 48% on Rotten Tomatoes.

As a result, some angry fans are determined to get the season they had hoped for.

A petition urging HBO to remake the entire final season has been made, and currently more than 500,000 desperate fans have signed it. 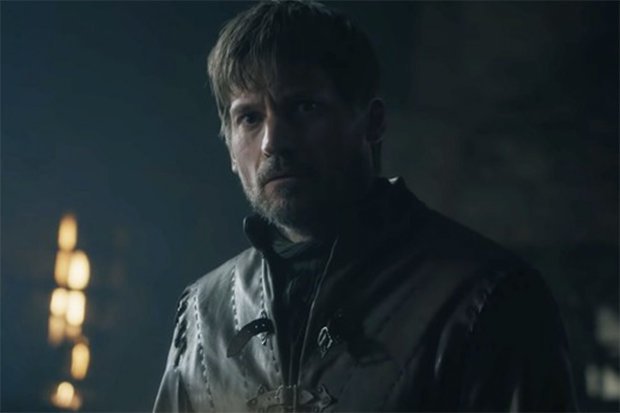 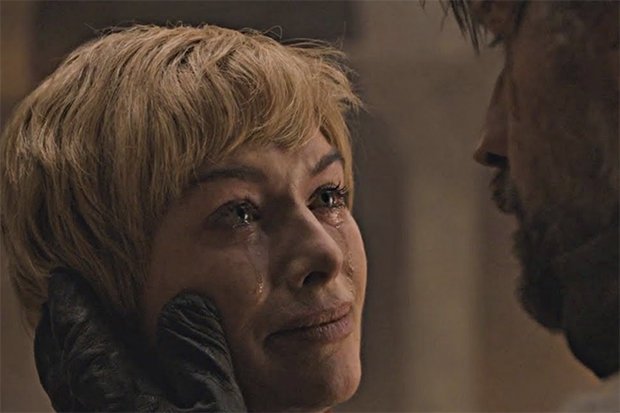 “David Benioff and DB Weiss have proven themselves to be woefully incompetent writers when they have no source material (i.e the books) to fall back on.