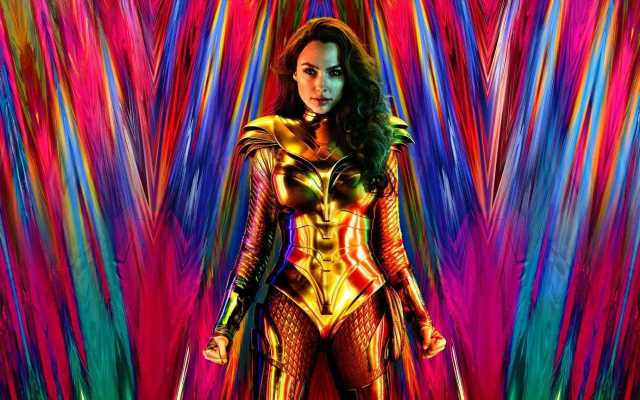 The Diana Prince depicter confirms the script for the upcoming third installment of her comic book superhero franchise is currently being worked on by DC team.

AceShowbiz –Gal Gadot has confirmed the “Wonder Woman 3” script is being worked on.

The star – who has played Diana Prince and her superhero alter ego in 2017’s “Wonder Woman” and last year’s (20) sequel “Wonder Woman 1984” as well as “Justice League” – has given an update on the third film in the series.

She told Variety, “I can’t tell you yet, but we’re working on the script.”

However, the actress admitted she couldn’t reveal any potential plot points yet, with everything being kept firmly under wraps.

On what would happen if she did let anything slip, she joked, “People will come off the roof and take me away.”

“But we are all three very excited about some exciting things coming up with Wonder Woman 3.”

Gadot has suggested there could be some cute cameos in the upcoming third instalment after her brood and her husband, Yaron Versano, made appearances in the previous film.

She teased, “Well, we might. They can get used to it. It’s a nice souvenir in each movie they’re going to be older and older.”

The star is keeping busy, as she’s set to join the cast of “Snow White” as the Evil Queen, alongside Rachel Zegler as the titular Disney princess.