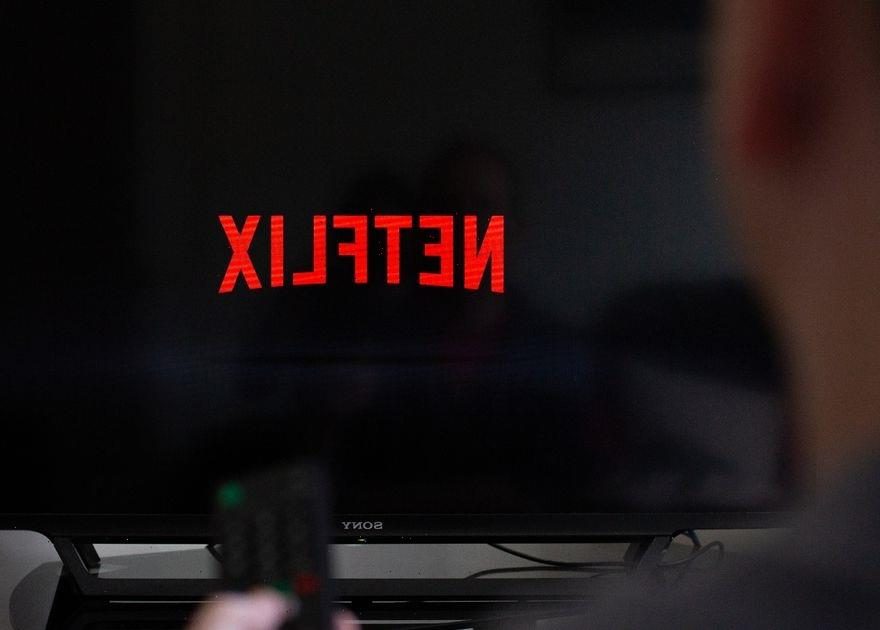 Time to swap your bathing suits and fresh cocktails for some blankets and pumpkin spice lattes. Netflix is soon to enter a month many viewers are waiting for, as October is usually a busy period for the American streaming service.

From the return of the highly anticipated third season of You, to some Christmas movies, Netflix UK will see several exciting new titles added to the month of October.

Maid, based on the New York Times best-selling memoir, Maid: Hard Work, Low Pay, and a Mother’s Will to Survive by Stephanie Land is another awaited movie that is set to be released next month on the streaming platform.

All the titles being released in October on Netflix: