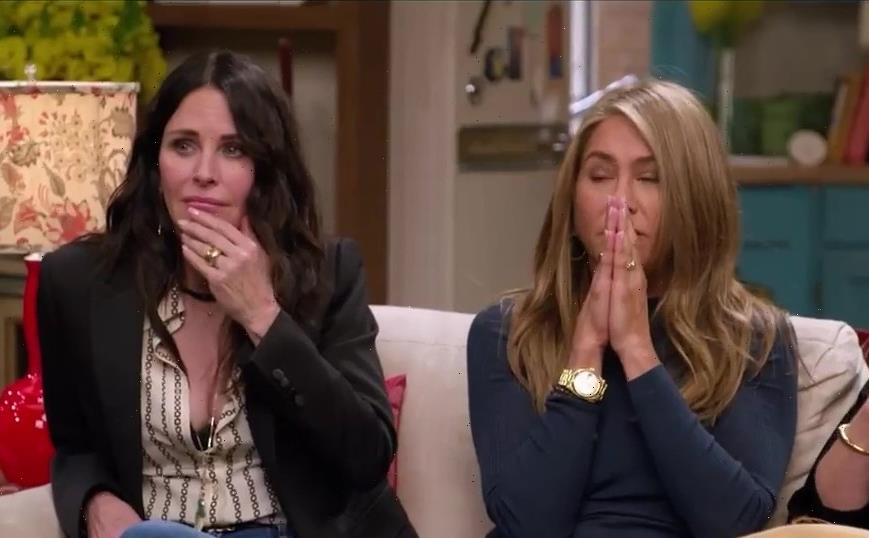 FRIENDS: The Reunion fans were left LIVID as HBO Max crashed at the worst possible time.

The highly-anticipated reunion show crashed streaming US services HBO Max and HBO Go as an influx of fans swarmed to watch the 104-minute special. 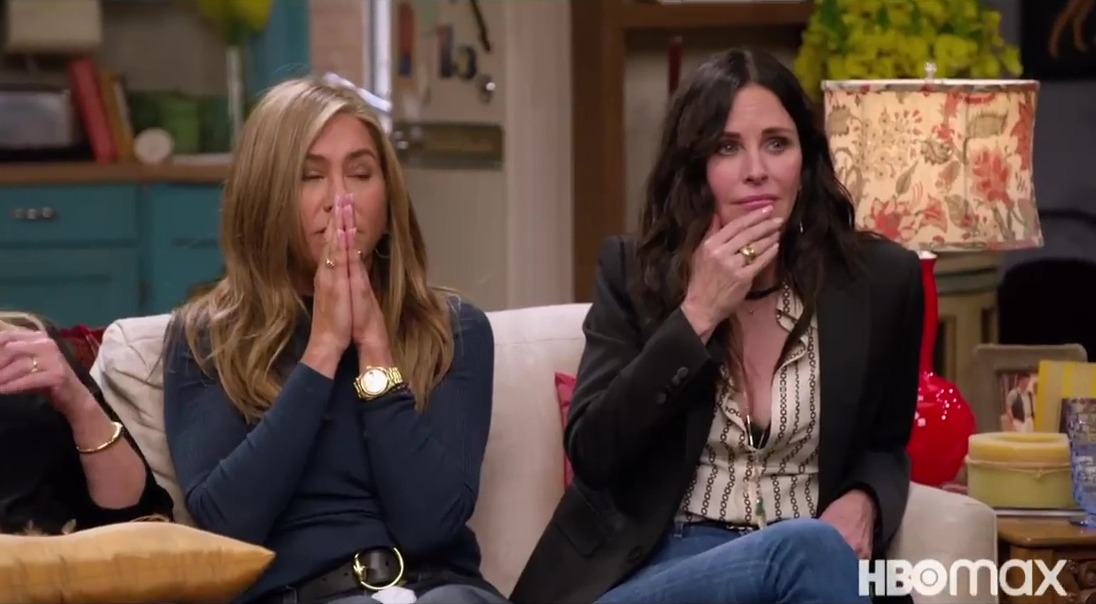 Jennifer Aniston, Courteney Cox, Lisa Kudrow, Matt LeBlanc, Matthew Perry and David Schwimmer share their behind the scenes secrets from their days on the sitcom.

However, viewers were left fuming after experiencing technical difficulties and took to social media to vent their frustrations.

Eager viewers were up early to watch the special episode which aired on Thursday morning in the US.

One angry fan wrote: "HBO Go is not even f***ing loading! Please play!" 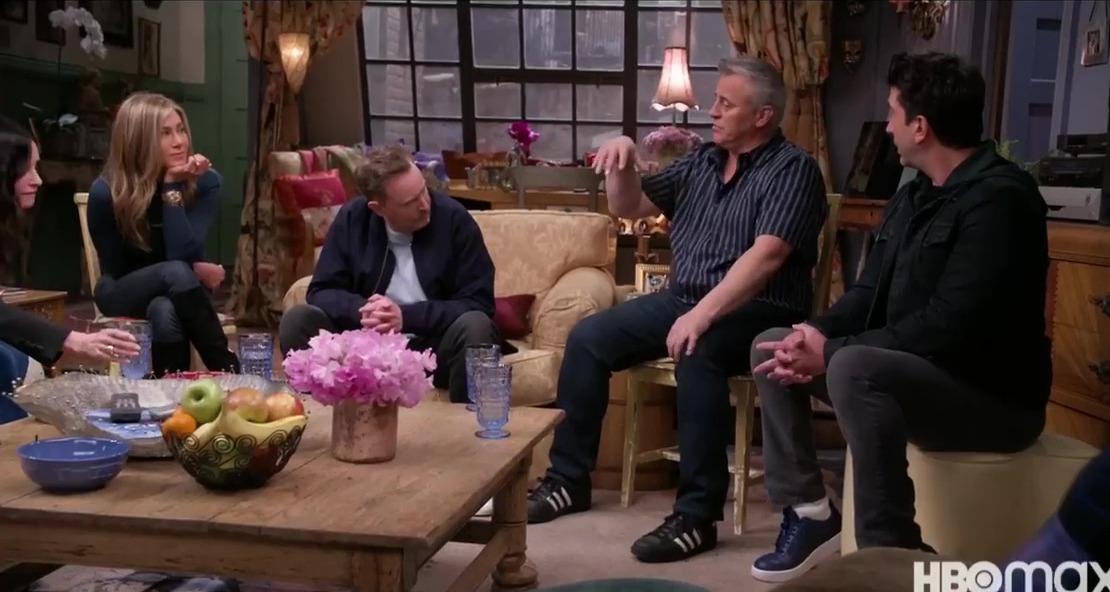 Another raged: "THE SITE IS NOT WORKING, DID WE JUST CRASH HBO GO?"

A fourth made reference to the Friends episode titles, adding: "Today's episode should be named as: 'The One Where HBO Max Crashed One Minute After The #FriendsReunion Drops'!"

Another fan questioned: "Where is my Friends reunion, HBO Go?" 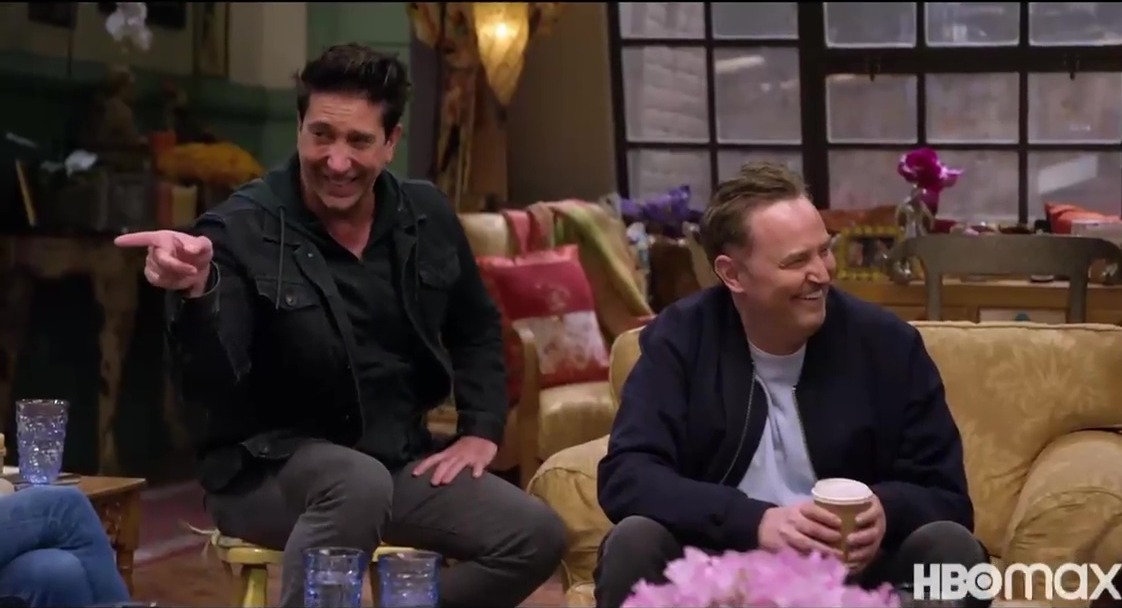 One fan used this opportunity to reference the theme tune, writing: "HBO Go: *stops working* SO NO ONE TOLD ME LIFE WAS GONNA BE THIS WAY…"

Unfortunately, the streaming service cannot be accessed in the UK but the reunion is available on Now TV in the UK.

Emotional fans were thrilled to see their favourite character reunite on-set for the first time in 17 years.

It might have been decades since they last played their characters but old habits die hard with David turning up first on the set of the show in true Ross style. 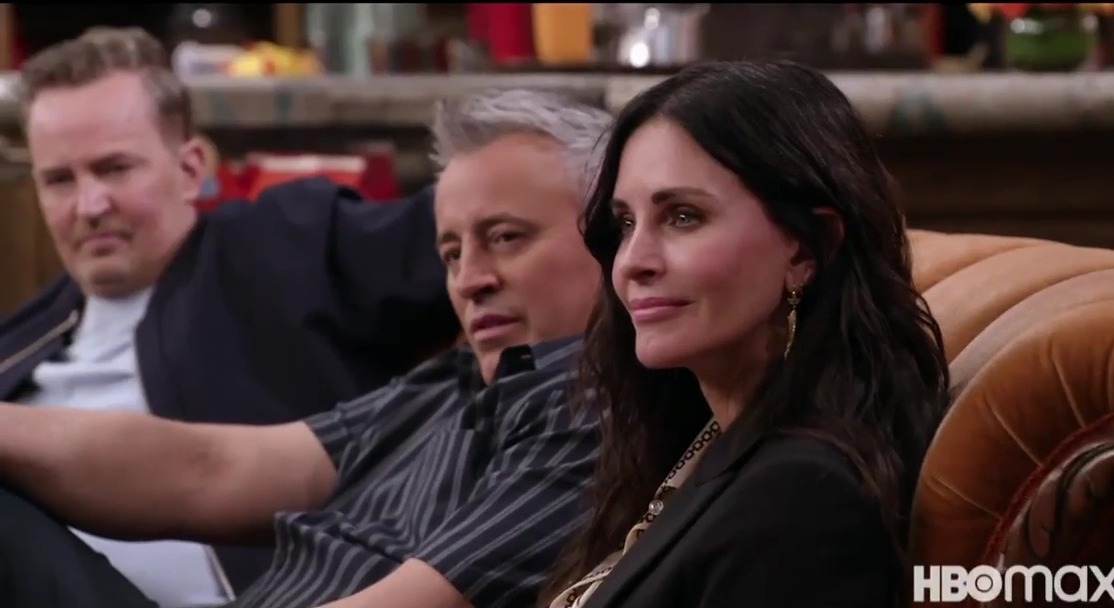 He was shortly joined by Lisa Kudrow who noticed a beam that had been removed for getting in the way had been put back.

A teary eyed Jennifer was next who looked straight for the tissues, then Matt, followed by Courtney in tears and Matthew.

You can’t help but want to cry with them.

One fan posted: "Oh my god could we be more emotional? #friendsreunion" 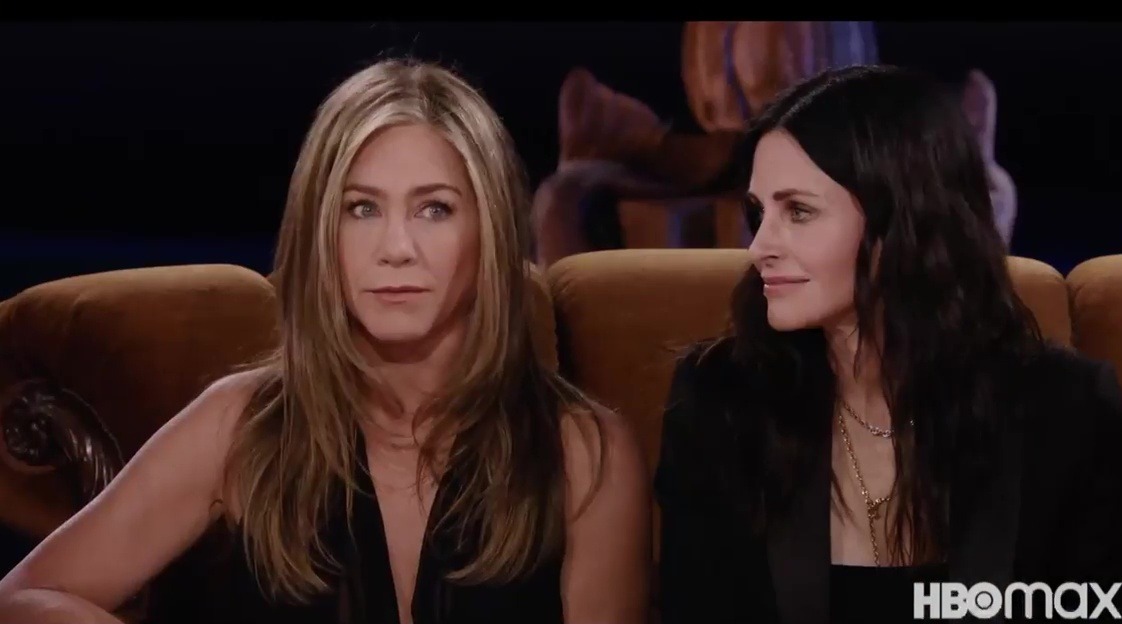 Another shared: "10 mins in and I'm already crying. #friendsreunion"

Another teary fan added: "This is too emotional, I'm a blubbering mess. #illbethereforyou #friends"