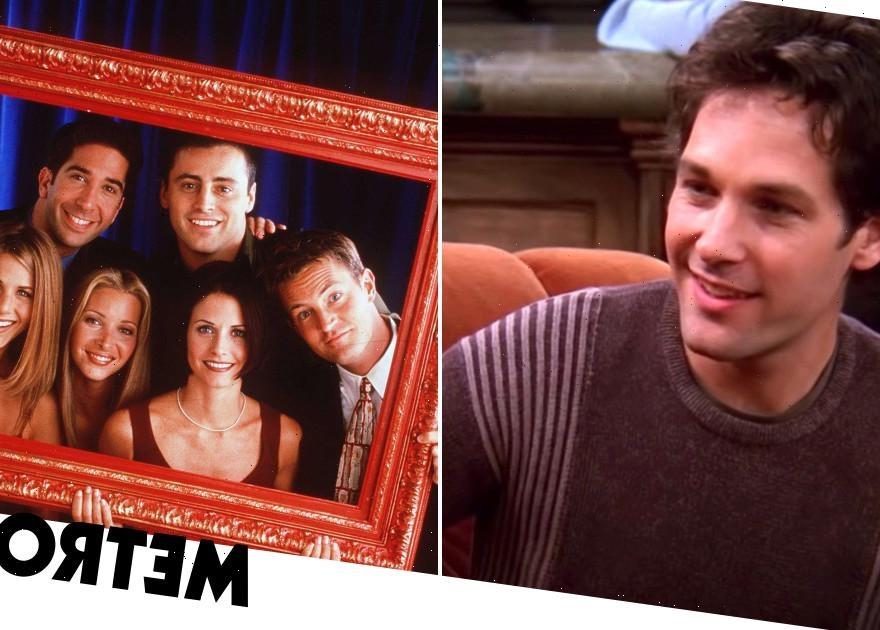 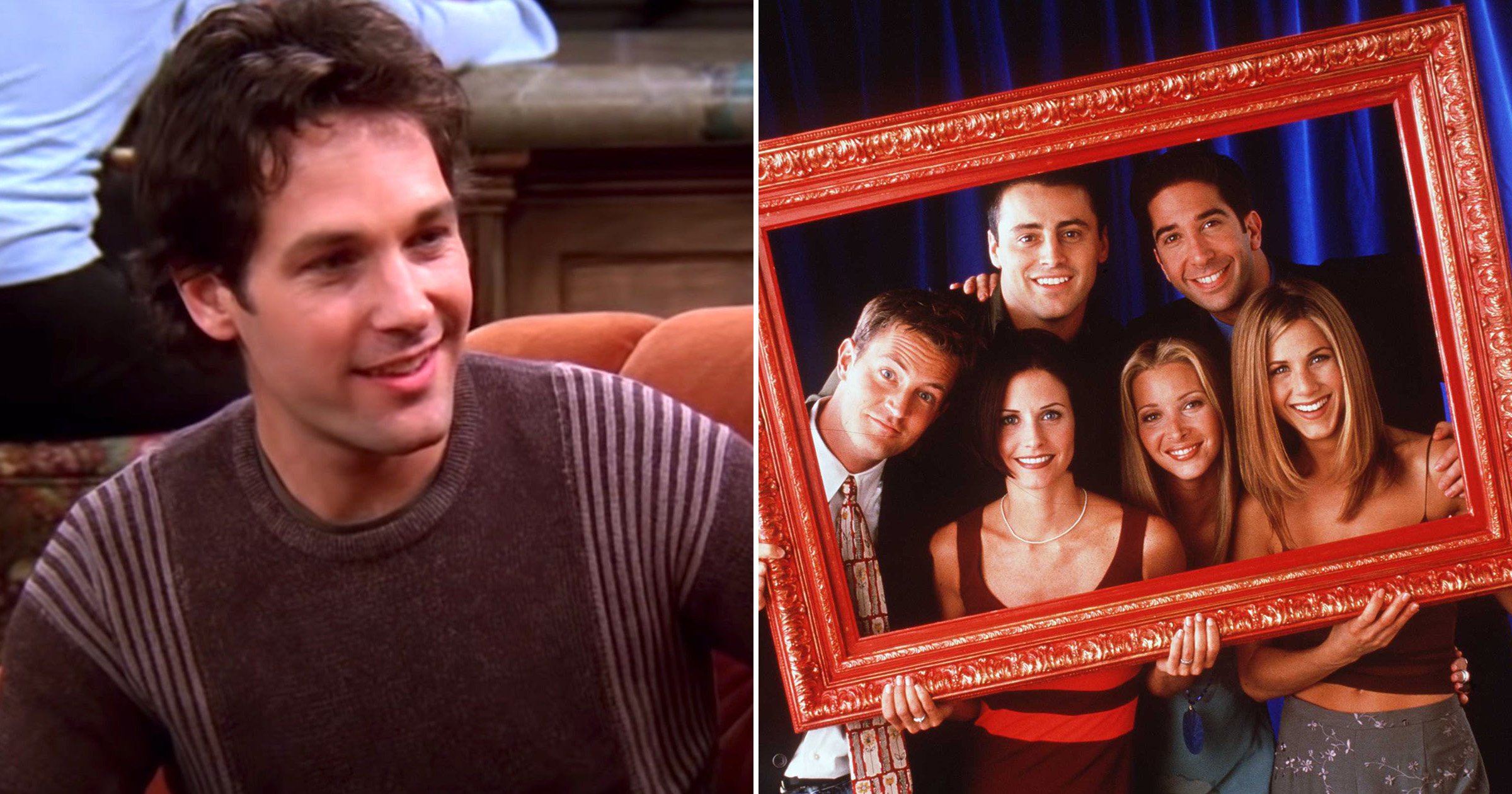 The director of the Friends reunion has addressed why Paul Rudd was absent from the special despite playing fan-favourite character Mike Hannigan in the sitcom.

When Friends: The Reunion was announced, fans of the classic TV series were ecstatic to see Jennifer Aniston, David Schwimmer, Courteney Cox, Matthew Perry, Lisa Kudrow and Matt LeBlanc back together again 17 years after the season 10 finale.

However, when it was revealed that the show would be hosted by James Corden and feature guest stars including David Beckham and Cindy Crawford, several pointed out that Paul was notably absent from the line-up.

Many were upset over his absence, considering Mike was not only beloved in the show, but also married Lisa’s Phoebe Buffay in the final season.

Ben Winston, the director of the Friends reunion on HBO Max, explained in an interview that ‘we couldn’t have everybody on, because it’s only an hour and 45 minutes’.

Speaking to The Wrap, he said: ‘And you’ve got to pay attention – the main nub of the show has got to be about the six cast members. So you can’t have too many cameos because of course, there were hundreds of amazing people who were in Friends over the years. Sadly, we couldn’t get everybody in.’

Ben added that some people were invited to take part in the show ‘who weren’t able to make it’.

The producer emphasised that it is a ‘complicated time to be making television right now’, as several people couldn’t join the reunion for a variety of reasons, such as being able to travel internationally, being busy on filming shoots or being in bubbles.

Elliot Gould, who played Jack Geller and appeared on the sitcom, admitted that he wants to reprise the role in future.

Speaking on Good Morning Britain on Friday morning, the Ocean’s Eleven actor said ‘of course’ he would return to Friends if asked.

‘I don’t think it will, but we all come across one another and then we’re all members of the same union and I’m a unionist and I believe that we all have this relationship,’ he said.

‘So the answer to your question is, of course.’

Friends: The Reunion is available to watch on Sky and streaming service NOW.