Friends actress Jennifer Aniston, 50, became a household name as one sixth of the core line-up of the show over the course of 10 seasons and 236 episodes.

Now, 25 years after the show first aired, she has spoken out on why the cast won’t be getting back together for a Friends movie.

Speaking to Variety, she explained show bosses didn’t want a reboot, saying: “Our producers wouldn’t want it, wouldn’t let us.

“Look, it’s not been without our desire to, because our fans have wanted it so much,” she continued.

“It depends. I mean, we haven’t all sat in a room,” Jennifer added. “But would we have loved to have done something together? Yeah.

“It would have been fun. We could have redesigned it for a couple episodes.


“But whatever. Maybe it’s better this way, but we’ll never know.”


The Friends favourite recently admitted rebooting the beloved show would be a mistake amid the 25th anniversary celebrations.

Jennifer said she didn’t think bringing the programme back would be “even close to as good” as it was. 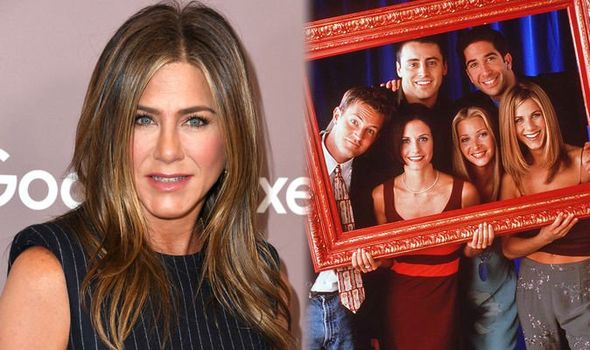 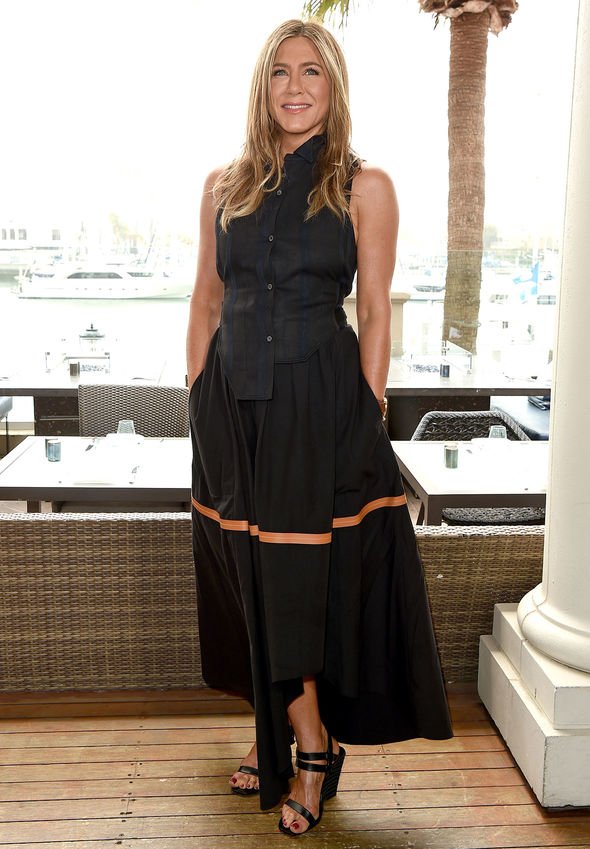 Friends creator Marta Kauffman, 63, has long made her opinion clear that bringing Friends back in any form wouldn’t work.


Last month, she told The Hollywood Reporter: “The show is about that time in your life when your friends are your family — that’s what the show was about.”


Highlighting the fact Monica (played by Courteney Cox) and Chandler (Matthew Perry) started their own family in the final episode, she said the show was “no longer about that time”.

“They’d be older and it wouldn’t be the same and people will only end up feeling disappointed,” she explained.

“And then I’ll be embarrassed and it would be terrible.” 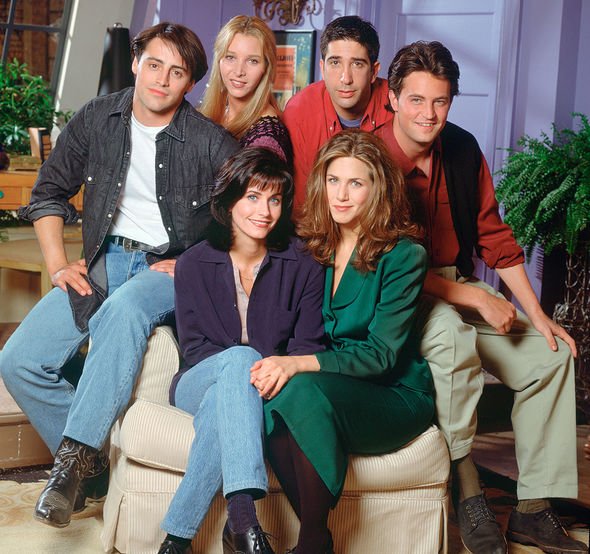 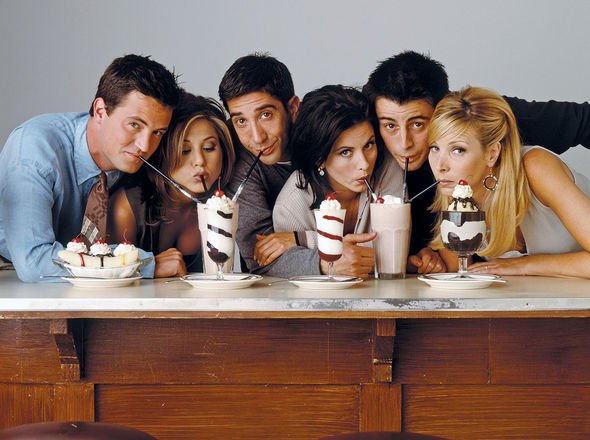 It’s not just fans who are desperate for a Friends reunion as Jennifer’s Murder Mystery co-star Adam Sandler, 53, recently urged them to make a movie.

“Friends was a powerhouse,” he told People. “Everybody on Friends is excellent, everybody likes them.


“America, the world loves the cast. So, for God’s sake, make a f***ing movie for everyone,” he insisted.


However, some of the other stars of the series have shared the disapproval of the idea in the past, with David Schwimmer, 52, telling Megan Kelly Today he “doubts” it will happen.

“I just don’t know if I want to see all of us with like crutches, like walkers,” he quipped.