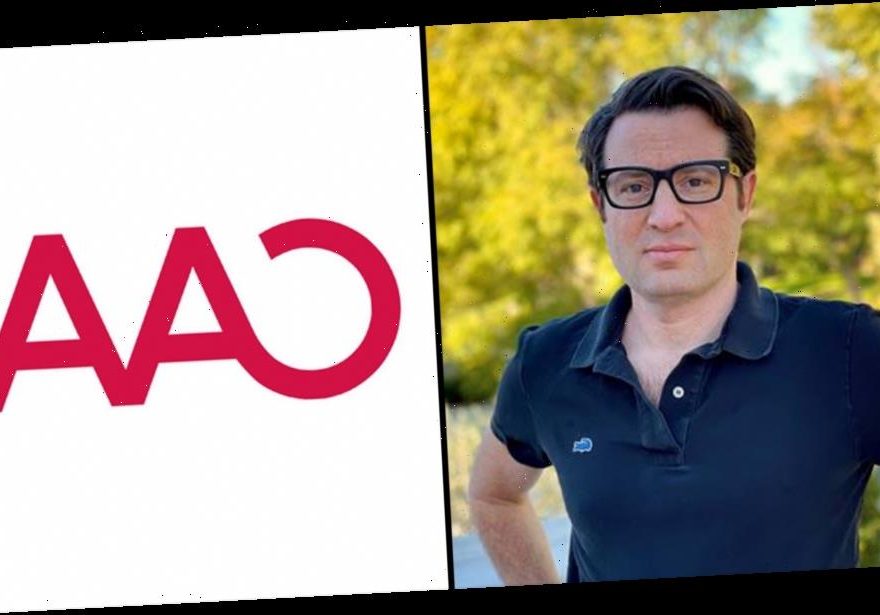 Lieberman has been on a hot streak: Between November 2018 and this month, he’s had seven screenplays produced by major studios.

This includes MGM’s animated feature from 2019, The Addams Family which made over $203M WW and netted a profit per Deadline sources of $76M. The Netflix 2018 Kurt Russell feature The Christmas Chronicles which spawned a sequel, Warner Bros.’ Scoob!, as well as his Black List screenplay Free Guy which was turned into a Ryan Reynolds event action comedy at 20th Century Studios, set currently for release on May 21. Free Guy follows a bank teller who discovers that he’s actually an NPC inside a brutal, open world video game.

Lieberman co-penned the animated feature Rumble at Paramount which is set for release on May 14. The movie, set in a world where monster wrestling is a global sport and monsters are superstar athletes, follows teenage Winnie, who seeks to follow in her father’s footsteps by coaching a loveable underdog monster into a champion.

Other upcoming projects include his spec script Meet the Machines, which he sold to Lionsgate as we first reported. The movie centers around Jack and Amy, robots who were always meant to provide assistance to their creator’s son Sam. But when their creator suddenly passes away, the two sentient cyborgs must go against their programming and try to find a family for Sam. While Jack, Amy, and Sam attempt to blend in among modern suburbia, they hilariously discover that they may actually be the family they have been looking for all along.

Lieberman is also writing the feature takes of Rin Tin Tin and The Jetsons for Warner Bros.

He continues to be represented by LIT Entertainment Group and Lichter, Grossman, Nichols, Adler & Goodman. Originally from New Jersey, Lieberman is a graduate of NYU’s Tisch School of the Arts.