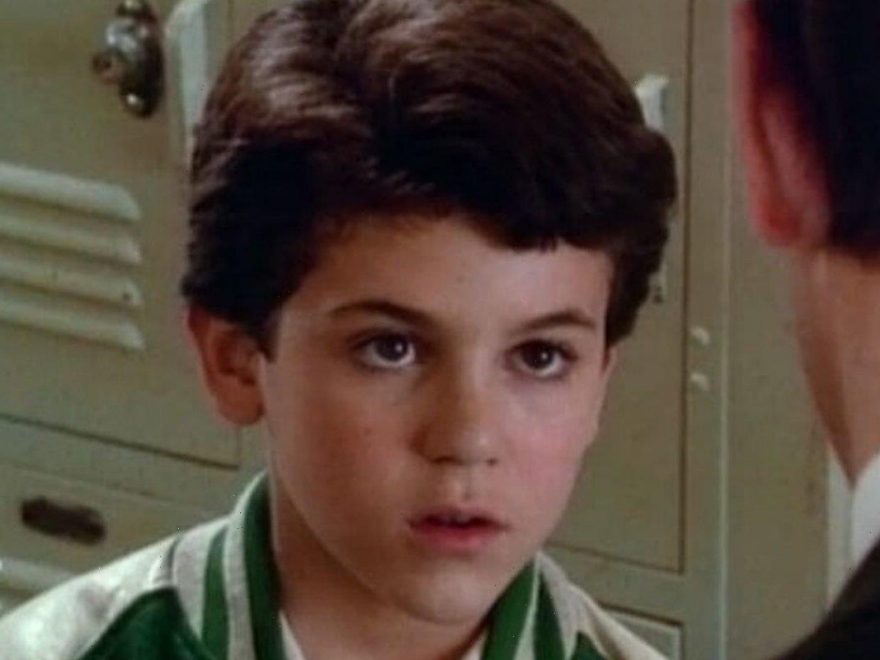 The 45-year-old actor, who had been working as executive producer and director on the show, has been let go from the project after he was investigated for ‘inappropriate conduct.’

AceShowbiz –Fred Savage has been dropped from “The Wonder Years” reboot. The actor, who had been working as executive producer and director on the show, had his employment terminated due to “allegations of inappropriate conduct.”

Confirming the firing was a spokesperson for 20th Television, who told PEOPLE, “Recently, we were made aware of allegations of inappropriate conduct by Fred Savage, and as is policy, an investigation was launched.” The spokesperson added, “Upon its completion, the decision was made to terminate his employment as an executive producer and director of ‘The Wonder Years’.”

“The Wonder Years” is a reboot of the original that aired from 1988 to 1993 and starred Fred in the leading role as Kevin Arnold. Elisha Williams has the starring role in the reboot. The season finale of the revival is set to air later this month and no announcement has been made about a second season.

Speaking previously about working on the new show, the 45-year-old said, “I teared up. This show is so personal to me. And it’s really a spiritual and emotional cousin to the original. ” He then continued, “Any time I get to work with young actors, it takes me back. I still feel like I’m 12 years old. And I had such a wonderful experience on the show. I look back on it very fondly.”

“One of the nice ripple effects of the new show is that it’s brought me back into the orbit of the original cast. I talk to [Josh Saviano, who played Paul Pfeiffer] and [Danica McKellar, who played Winnie Cooper] and [Dan Lauria], who played his dad Jack Arnold] and I exchange emails,” he further shared. “I think people might work their whole careers to find an opportunity to be part of something that endures like ‘The Wonder Years’. The fact that I was able to do that at a young age is really special. I feel so fortunate.”