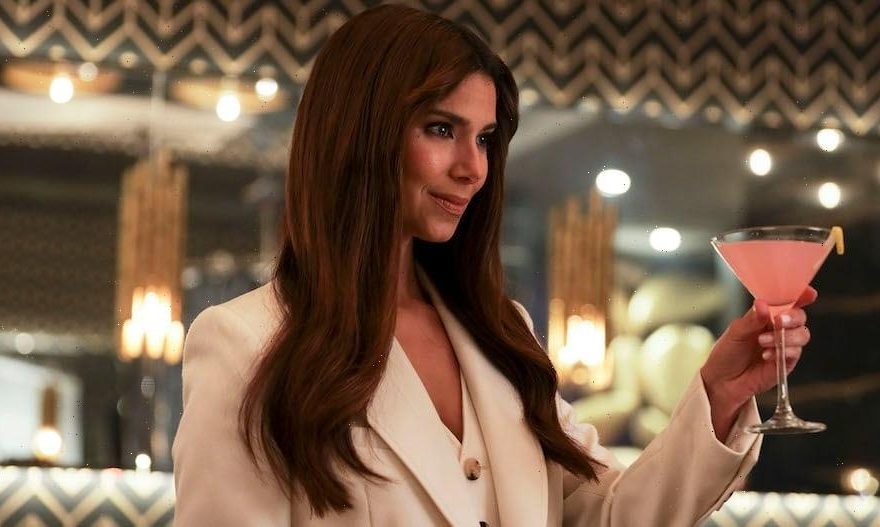 And how she became Ms. Roarke without completely emulating Ricardo Montalbán 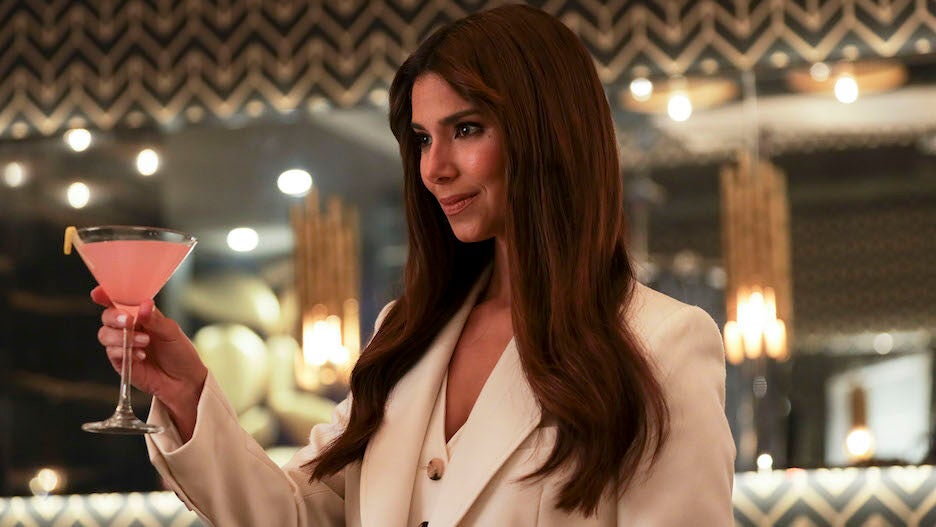 Fox’s reboot of “Fantasy Island” centers around Roselyn Sánchez’s Elena Roarke, a descendant of the iconic Mr. Roarke (Ricardo Montalbán) from the original series. While this Roarke has many things in common with her great uncle who ran the luxury resort before her (including their love of white, formal attire) one clear distinction between the two — and between this reimagined show and its ancestor — is Elena doesn’t have a sidekick named Tattoo (played by beloved actor Hervé Villechaize).

In fact, she doesn’t really have an assistant at all when we first meet her. And the show’s shoutout to Tattoo’s iconic “Fantasy Island” catchphrase, “The plane! The plane!”, is actually delivered by Elena herself in the premiere episode, as viewers will see when it airs Tuesday at 9/8c on Fox.

So why did this modern take on “Fantasy Island” pay homage to Villechaize’s character rather than try to re-create him in some form? 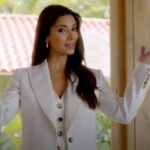 “There were two ways to go about it. One was to really follow the original to a T and bring in a Tattoo the way he was. But the creators [Liz Craft and Sarah Fain] took a lot of creative liberties, for lack of a better word,” “Grand Hotel” alum Sánchez told TheWrap. “And they decided to make this host female and very much Hispanic and let’s give her a sidekick and let’s give her a right hand that is not going to be what people expect. I was happy with it. I thought it was very clever. I think it’s current and I think it’s relevant in the way they did it. Now, I hope to God, because Tattoo was such a symbolic and beloved character, that I hope the audience, the new audience and the old audience, the people that enjoyed the original, will embrace it the same way that we are embracing it, because we actually think it’s brilliant.”

Elena does get an assistant by the end of the first episode in Ruby (played by Kiara Barnes), but we’ll keep the circumstances under which she finds her new No. 2 secret so as not to spoil the fun for viewers.

What we can tell you is that Elena Roarke does her great uncle proud in running Fantasy Island, welcoming guests like Christine (Bellamy Young) with open arms and the same mysterious energy as Montalbán’s Mr. Roarke. However, Sanchez worked hard with creators/showrunners Craft and Fain to make Elena her own person, distinctly different from her ancestor.

“What [Montalbán] did with the role was so iconic. Everybody remembers him because of ‘Fantasy Island.’ He was so elegant and regal and mysterious,” Sánchez said. “So when I read the the pilot episode, I thought it was pretty similar. I was like, you know what, I know what I have to do. They are blood-related, and clearly the way she’s written, she’s very elegant, she’s serious, she’s charismatic at the same time. But I remember talking to the showrunners and the director of the pilot, the first two episodes, actually, Adam Kane, about the importance of just trying to bring something else to the table. You know, they’re related; of course I’m going to carry myself and continue that legacy. But I wanted to find more humor, because she’s very much a part of the fantasies and she’s very much involved with the journeys of all these guest stars that go in looking forward to making their dream come true. It was very important to me to make her incredibly compassionate and a human, and it’s a real discovery. We did 10 episodes. The first one, you’re still trying to figure it out. The second one, you feel a little bit more comfortable. The third, fourth, fifth, towards the end, I was like, ‘Oh my God, I have a clear grasp of who I want this woman to be.’ It was incredible playing her.”

Sánchez said it would have been “much easier” to keep Elena as a “one-dimensional” gatekeeper to lead both the “Fantasy Island” audience and her guests — but that we will go much deeper with Elena and her backstory than we did with Mr. Roarke on the original ABC series.

“At the beginning, I don’t think Elena wanted to be there, to be honest with you. She knows that she’s part of an incredible family that has the ability to live in this island that changes lives,” Sánchez said. “She actually wanted to have a normal life. But it was her turn to take over, and she has. She was in love, she had a fiance, she wanted to be married, she was going to go to grad school. She just wanted to live a normal life. And then, because of reasons that will be revealed if you watch the show, she didn’t have a choice. So in the beginning, she goes in, and she’s aware that she’s changing lives and she’s aware that what she does is incredible. She respects her job. She finds it to be her calling. But there’s another side of her that goes, ‘Oh my God, I wish I would just go back to the love of my life,’ you know what I mean? So it takes her a little bit to actually realize that the love of her life might be the island and what she does for a living.”