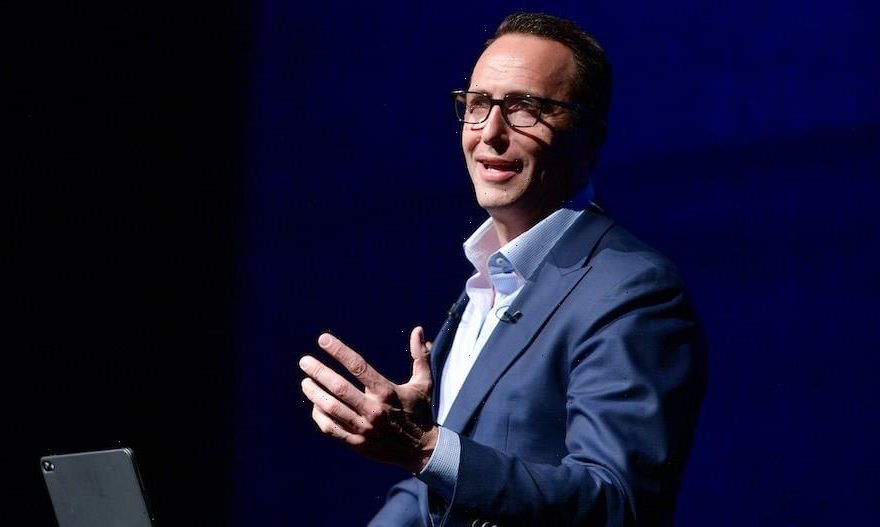 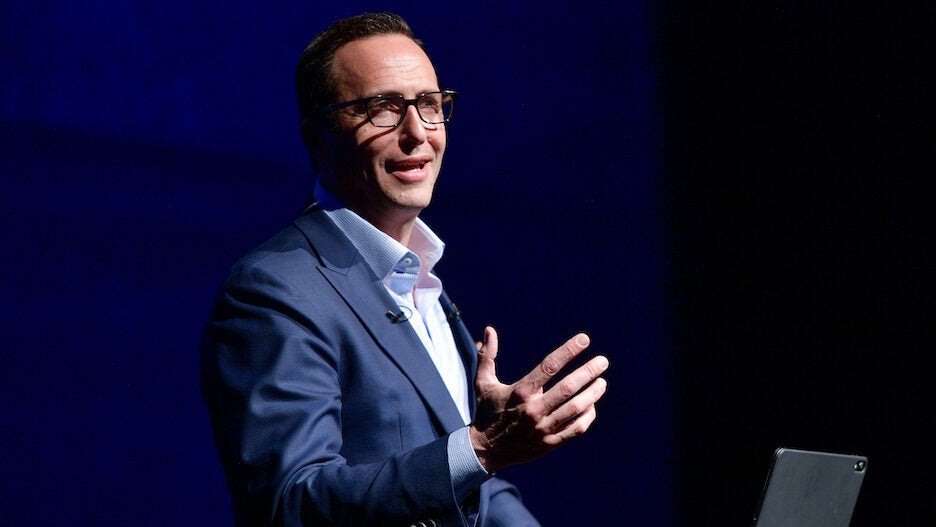 “Krapopolis” has the distinction of being the first-ever animated series curated entirely on the blockchain. Bento Box’s “Krapopolis” is an animated comedy set in mythical ancient Greece from Harmon (“Rick and Morty,” “Community”). Centered on a flawed family of humans, gods and monsters that tries to run one of the world’s first cities without killing each other.

NFTs, or non-fungible tokens, are units of data stored on a digital ledger, called a blockchain, that certifies a digital asset to be unique and therefore not interchangeable.

Fox said it will launch a dedicated marketplace for “Krapopolis” that will “curate and sell digital goods, ranging from NFTs of one-of-a-kind character and background art and GIFs, as well as tokens that provide exclusive social experiences to engage and reward super fans.”

In his presentation to advertisers, Collier described it as “art meets brands meets technology,” and promised more information about the company to come at a later date.

During the more traditional part of Fox’s upfront event, Collier walked media buyers through his Fall 2021 schedule. We also got trailers for some of its new series, including the Scott Foley-led “The Big Leap,” the mob drama “The Cleaning Lady,” Paul Feig’s “Welcome to Flatch” and “Pivoting,” starring Eliza Coupe, Maggie Q and Ginnifer Goodwin.