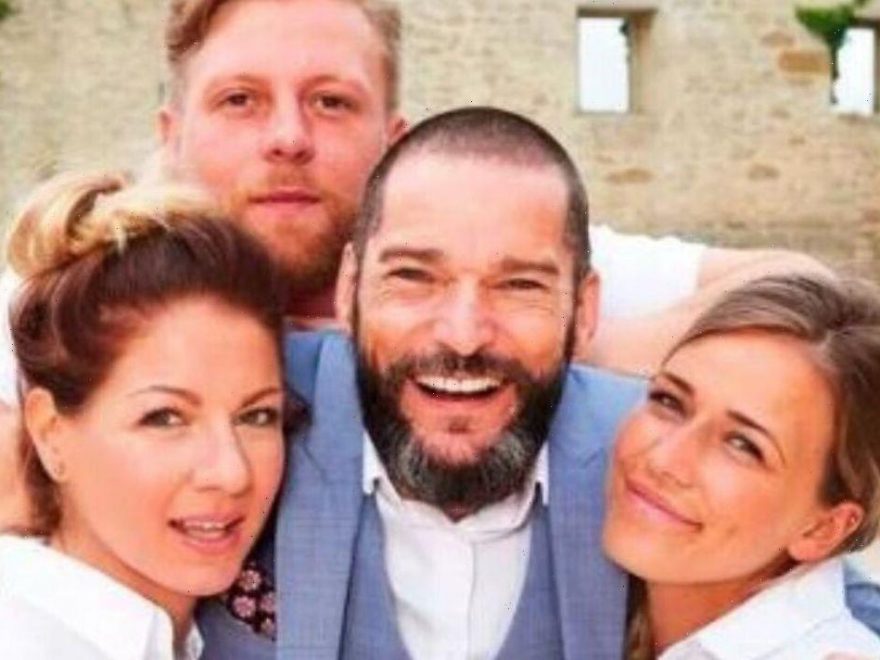 The hit dating series first hit TV screens back in June 2013 and has continued to help singletons find love for nearly a decade. With viewers enjoying budding romances and getting to know the cast of the show, First Dates bartender Merlin Griffiths shared why he thinks the show is still so popular.

First Dates viewers have watched diners who have been unlucky in love get matched on a blind date for nearly 10 years now.

Not only do people follow the journey of the diners in each episode, but throughout the years fans have grown to know and love the cast of the show.

From French maître Fred Sirieix who leads the team, to returning wait staff Cici Coleman and Grant Urquhart along with the friendly bartender Merlin.

Following the success of the London-based show, Channel 4 decided to create a spin-off, First Dates Hotel, which took the romance abroad to Southern Italy. 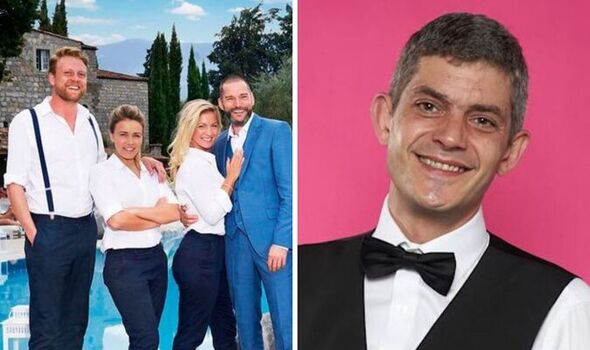 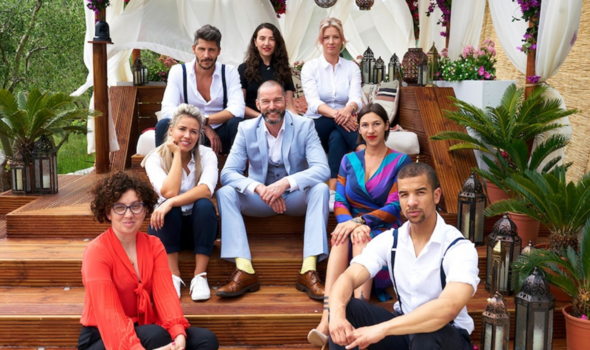 As both the original and the spin-off show have continued to remain popular with viewers, bartender Merlin spoke to Express.co.uk on why he thinks it’s continued to be a success nearly a decade from its first episode.

He commented: “It’s an enduring constant in all of our lives, either it being in love or wanting love.

“Love comes in all different forms but it’s something that every single one of us can relate to.

“It’s reassuring and it’s comforting, you get to really take an intimate look at a lot of people and you realise that we’ve got a lot more in common than we do have that’s different.” 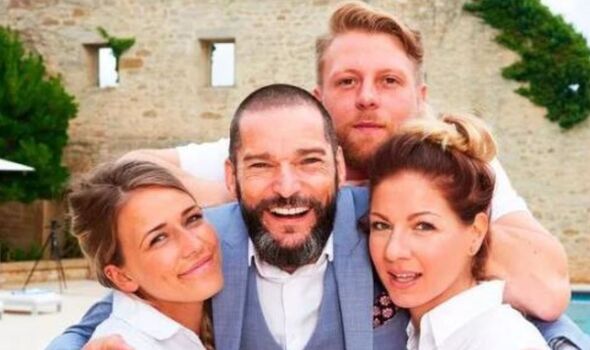 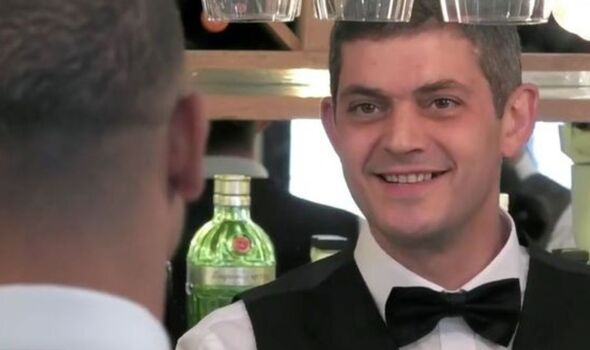 With First Dates Hotel currently in its seventh series, viewers watch each couple enjoy a meal before they have to decide whether or not to see each other again.

If the date goes well, then they can decide to stay another night at the hotel as they can have another date the following day.

Each episode gives people an insight into the individual diners that are featured as they give a backstory before meeting their match on why they’ve decided to sign up to the show.

Merlin added that he thinks everyone watching the show can relate to certain things they see, from relating to one of the diners themselves to knowing someone who’s similar.

Speaking about the guests featured on the show, Merlin said: “So many people have little personal hurdles and personal challenges to overcome while doing it as well.

“Whether it’s self-conscious issues that they need to get over and they’ve only been single for a short time.

“Or it’s just people who are just so petrified of dating because they haven’t dated for so long.

“They’ve built it up into this big wall in their head and find it impossible to do. I think that’s also a nice thing, isn’t it? People overcoming personal barriers.”

Teasing that all the diners in this series have been wonderful, the First Dates star shared that there’s a huge range of people.