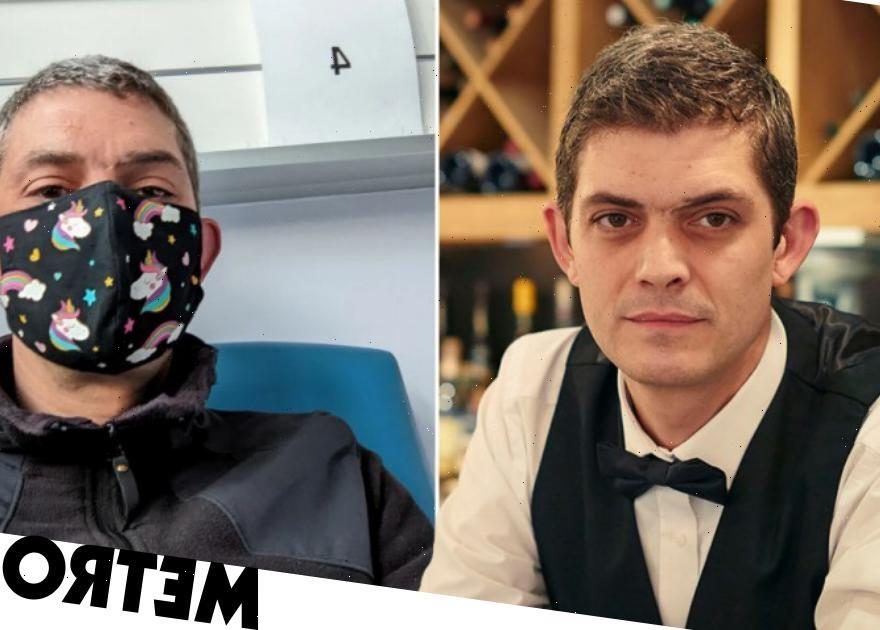 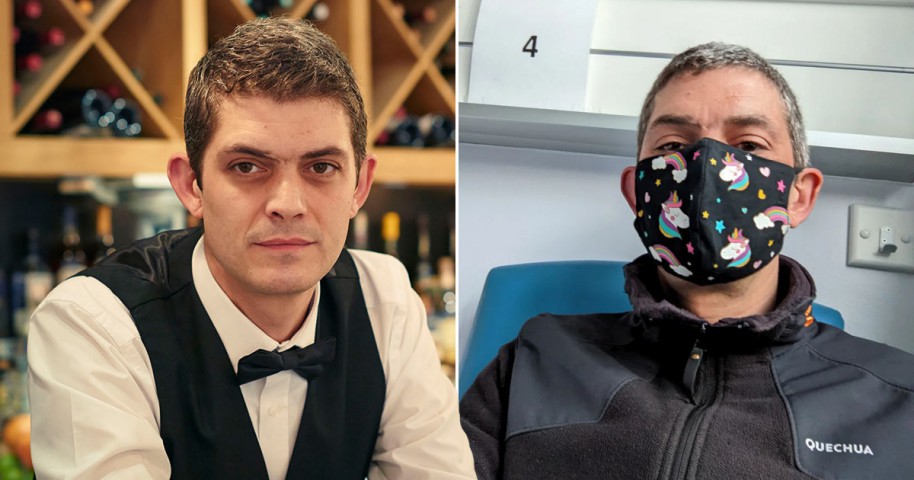 First Dates star Fred Sirieix has shared an update on his co-star Merlin Griffiths, who recently underwent surgery to have a tumour removed amid his battle with cancer.

In September last year, Merlin, 47, announced he had been diagnosed with bowel cancer, and thanked the NHS for ‘saving his life’ earlier this year after his tumour was removed.

Fred, the maitre d’ if the popular Channel 4 reality dating show, has promised to keep in touch with his ‘incredible’ co-star, and said the barman is ‘incredibly stoic in the face of what’s happening to him’.

The 50-year-old said: ‘I really love him. He’s incredibly positive and pragmatic as well. I’m just not surprised because that’s the type of guy he is.

‘You can always rely on Merlin,’ Fred added to Mail Online.

He revealed that he has been speaking over the phone and texting with Merlin, ‘making sure he’s ok.’

Merlin underwent surgery in April, after keeping fans up to date with his journey and raising awareness during Bowel Cancer Awareness Month.

First Dates is available to watch on All4.

If you or someone you care about has been diagnosed with cancer, Macmillan can offer support and information.