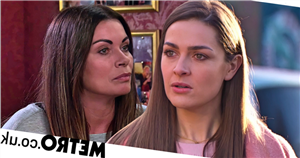 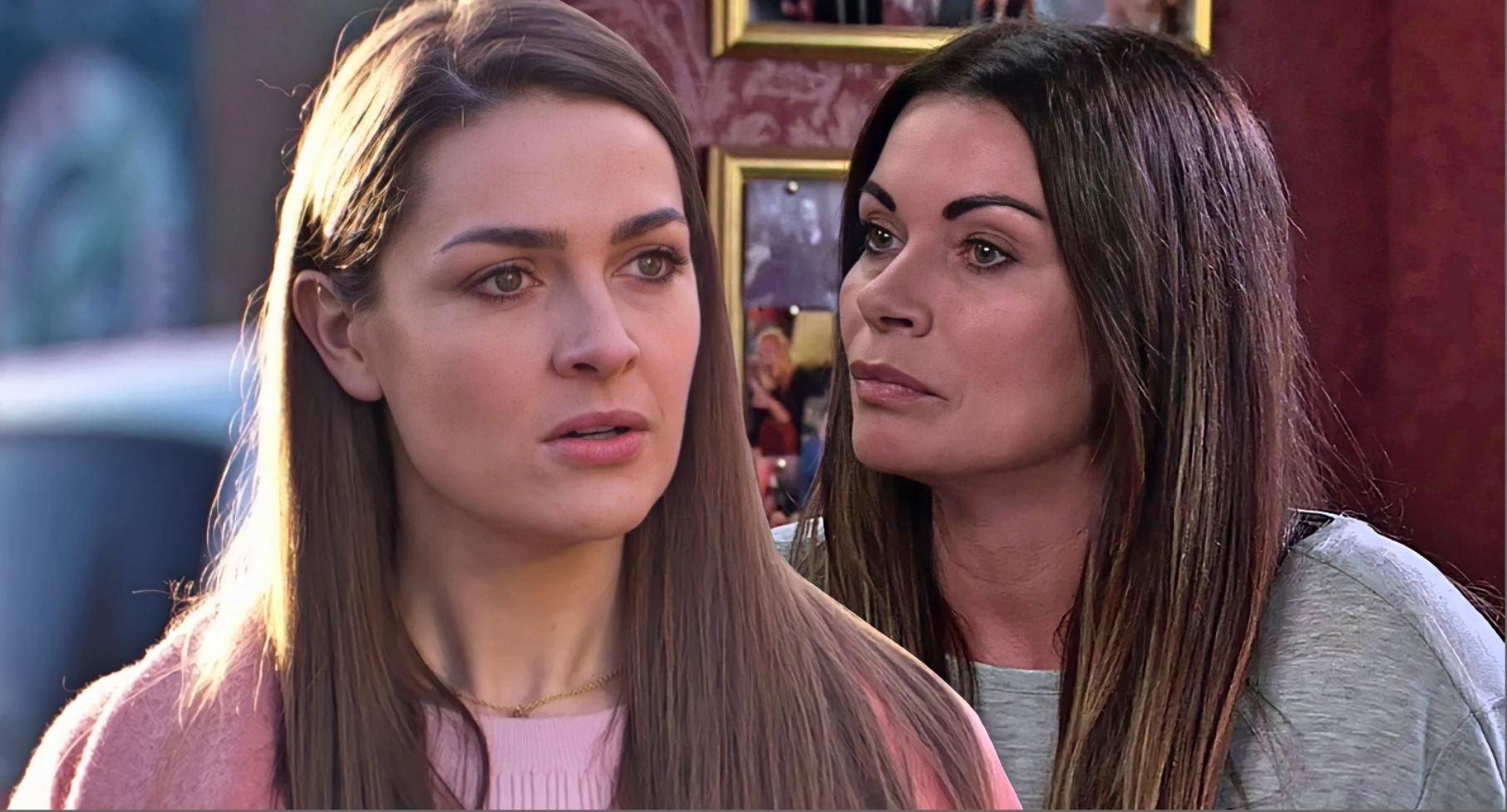 It’s something of a momentous day for soap fans, with it being revealed that the nation’s favourite serial dramas will be crossing over for the first time ever!

During one particular week in November, Coronation Street, Emmerdale, EastEnders, Hollyoaks and Doctors – as well as continuing dramas Holby City and Casualty – will unite to tackle climate change.

Each serial will cover different aspect of climate change, before giving a nod to a fellow soap! Viewers will also see some of Britain’s best loved characters popping up in a different show.

The news has already taken social media by storm – particularly that last bit – with several fans calling for their favourite soap characters to meet in what can only be described as dream character interactions.

We mean, it’s not that alien of a concept anymore, given that this announcement has essentially confirmed that all the soaps technically exist in the same universe.

But just who do fans want to see meet? How much time have you got?! Yes, quite a number of popular dream meet-ups have been discussed already.

‘Sienna Blake and Carla Connor interaction please,’ wrote one fan, and their suggestion received support from others.

‘Love this idea too,’ replied one user.

Sienna featured in a number of fans’ dream soap interactions actually, with one viewer even suggesting that she could confront Corrie’s Tracy Barlow (Kate Ford).

One social media user urged the soaps to make EastEnders’ Janine Butcher and Emmerale’s Charity Dingle meet,and quite frankly, we have to agree.

‘just want to know who was in charge of the soap crossover and made me miss out on a janine and charity interaction this is so upsetting for me,’ they exclaimed.

‘only soap crossover i want is maxine from hollyoaks and sarah from corrie,’ wrote another, making reference to the fact that Maxine is portrayed by Nikki Sanderson, who previously appeared in Corrie as Sarah’s best mate Candice.

Another added: ‘Hoping for Sally Webster and Nicola King scene. Has to happen!’