There are a lot of great characters that have come and gone and some that have remained on Criminal Minds. Now that the series is getting ready to come to a close, it’s time to look at who fans think are the best main characters on the show. Read on to learn more. 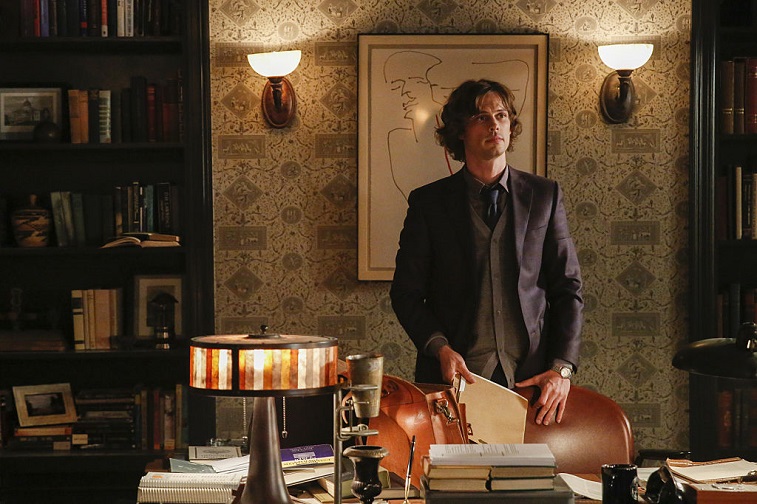 Dr. Spencer Reid (Matthew Gray Gubler) has been a fanfavorite since the very beginning of the series. He’s a unique character unlikeany other and it’s easy to see why fans love him so much. “Reid. The firstepisode I ever truly watched was Revelations a while back, and it was thecharacter of Reid that intrigued me enough to start watching,” a Reddituser wrote. “I looked him up on wiki and not the show, lol.”

“With Reid, though, I actually don’t enjoy any of hislengthy plotlines (drugs, Maeve, his mother, and prison). I just like him whenhe’s being Reid,” someone else wrote.

“I have a huge nerd crush on Reid, so for that alone he’s in my top three favorites,” a Reddit user said. “I’ve always held the nerdy characters as my favorite.”

Derek Morgan (Shemar Moore) was a huge hit with fans when hewas on the show. His dynamic with the rest of the team was interesting towatch. When he departed, fans were understandably inconsolable.

“Morgan was always my fave and I cried like a baby when heleft the show,” a Reddituser said. “I loved that he always seemed to know what to do, he rarelylost his cool, he treated everyone on the team like equals, and just seemed tobe the big brother of the group. If I were in a bad situation, I’d want Morganon my side.”

“I really loved watching Derek Morgan develop from somestereotypical ‘meat head/jockey/alpha male’ character into a real character whoovercame such an incredible amount of adversity,” a Reddituser wrote. “He had romantic relationship struggles, interpersonalconflicts on the show, etc. I really liked watching him grow from Season 1 andI think that’s why I was so upset that he left. He started as a trope but grewinto a fantastic character.”

Aaron Hotchner (Thomas Gibson) was a fan favorite until hisabrupt departure from the series. Gibson was fired from the show after servinga twoweek long suspension due to an alleged physical altercation on the set. Fansreally seem to miss Hotch on Criminal Minds. “Hotch was also up theretoo. I really love me some brooding characters,” a Reddituser said.

“Hotch hands down. Not sure what happened behind the scenesbut the show will not be the same without him,” someone else wrote. “He wasemotionless but at the same time cared for everyone. He is what I imagineactual BAU agents maybe being like. Show won’t last long without him.”

These are just a few of the favorite characters fans have onthe hit CBS series. Criminal Minds will premiere season 15 on Wednesday,January 8, 2020, at 9 p.m. E.S.T.