EYAL Booker helped to rebuild houses in the Philippines after a devastating typhoon left thousands of families homeless. 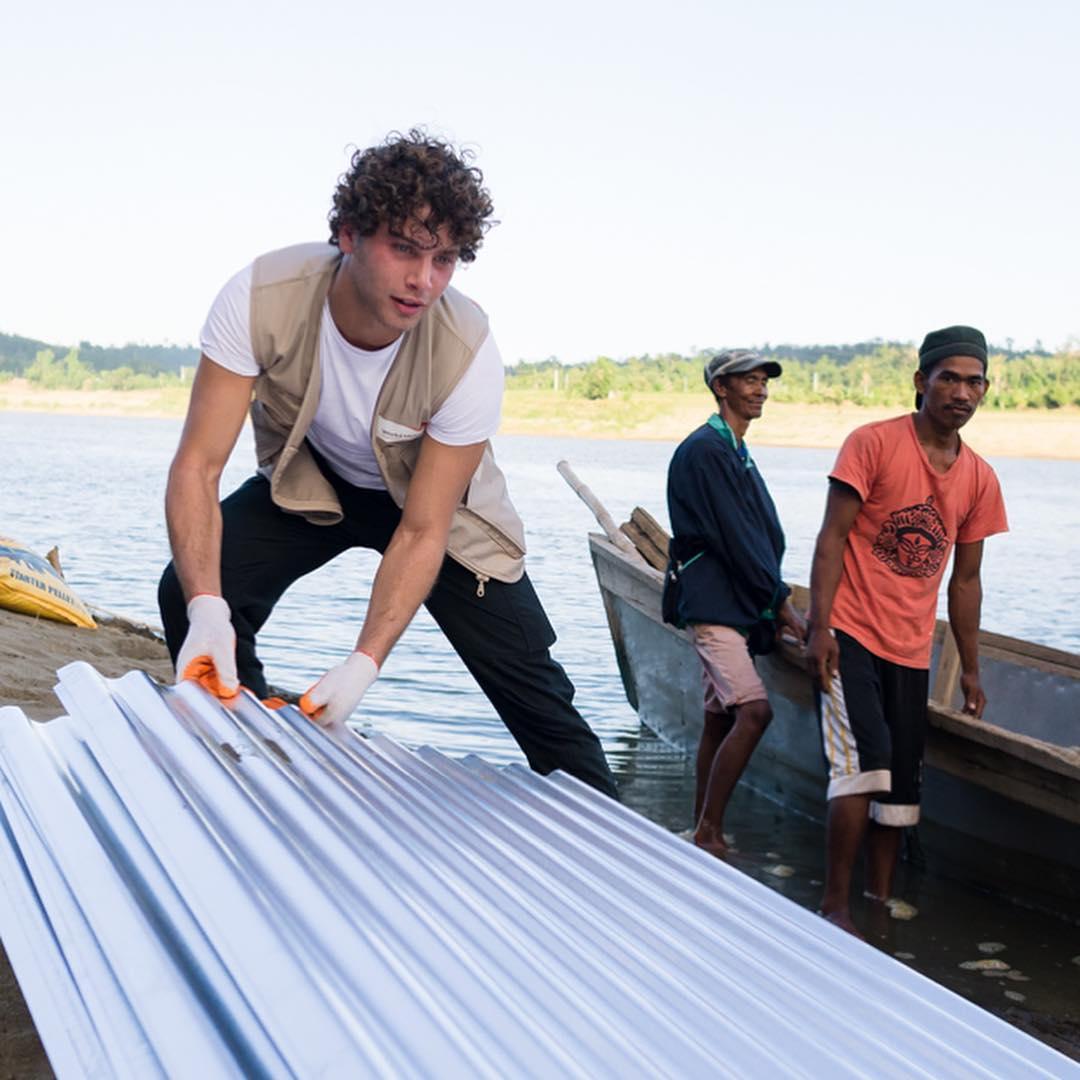 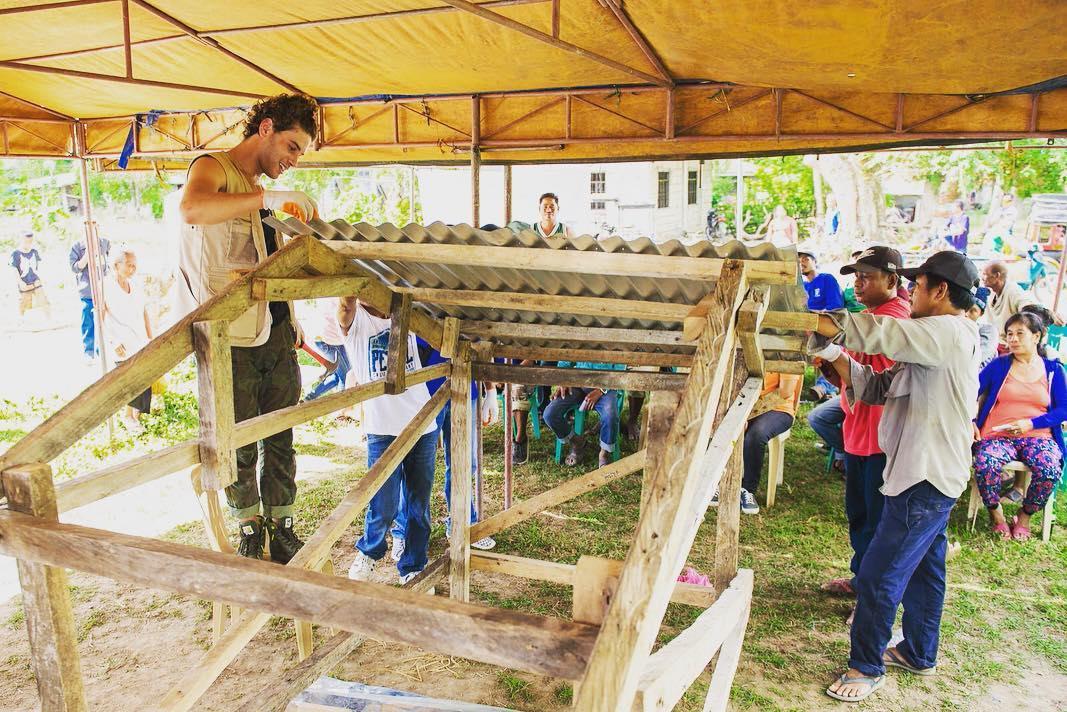 Love Island's Eyal, 22, flew out with World Vision to help locals who were affected by the disaster.

The curly-haired reality star has been pictured playing with local children as well as putting in the legwork to help build houses for those who lost their homes in the destruction.

Previously uploading a video of his time in the Philippines, Eyal said: "I'm here to see World Vision's emergency response and meet some of the families that have been affected.

"Typhoon Mangkhut ripped through the country killing dozens of people and destroying homes. 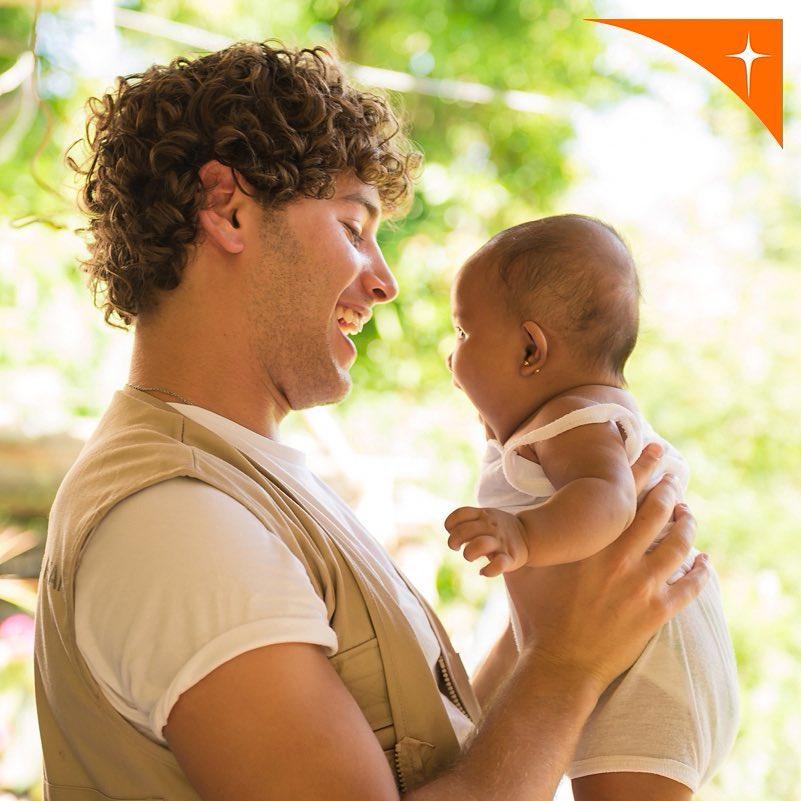 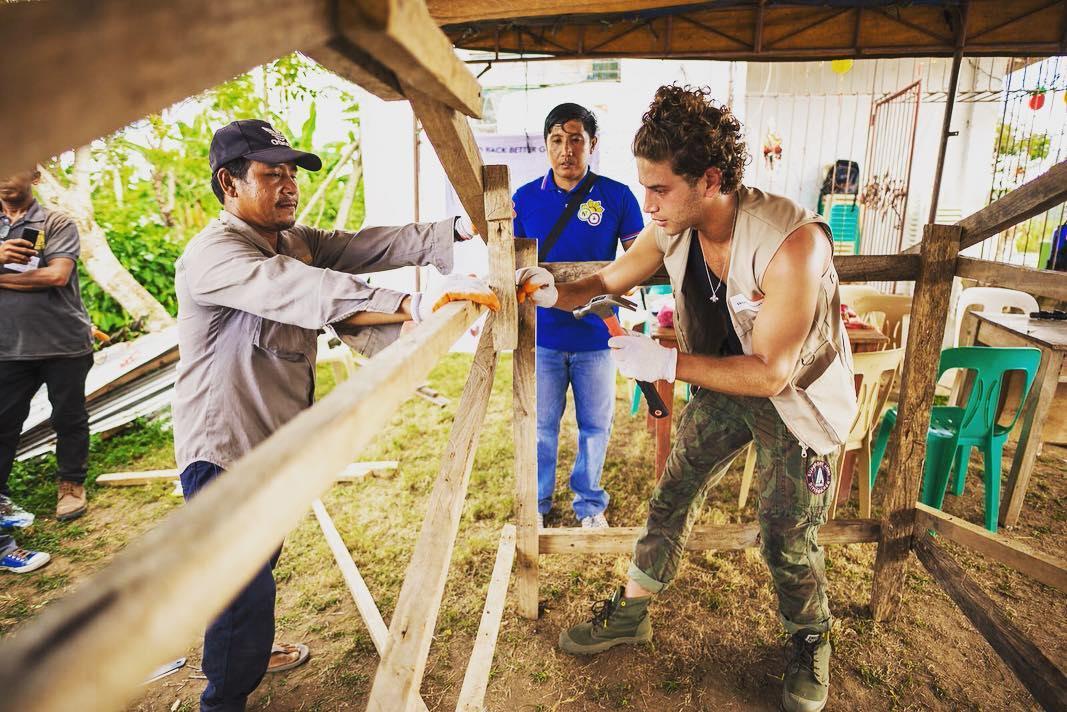 "World Vision provides shelter repair kits, which are distributed to families whose homes were destroyed during the typhoon."

Speaking about his experience, Eyal added: "It has been absolutely incredible seeing first hand the impact that World Vision has had on children and their families.

"I've seen people have real hope for the future, which I will never forget." 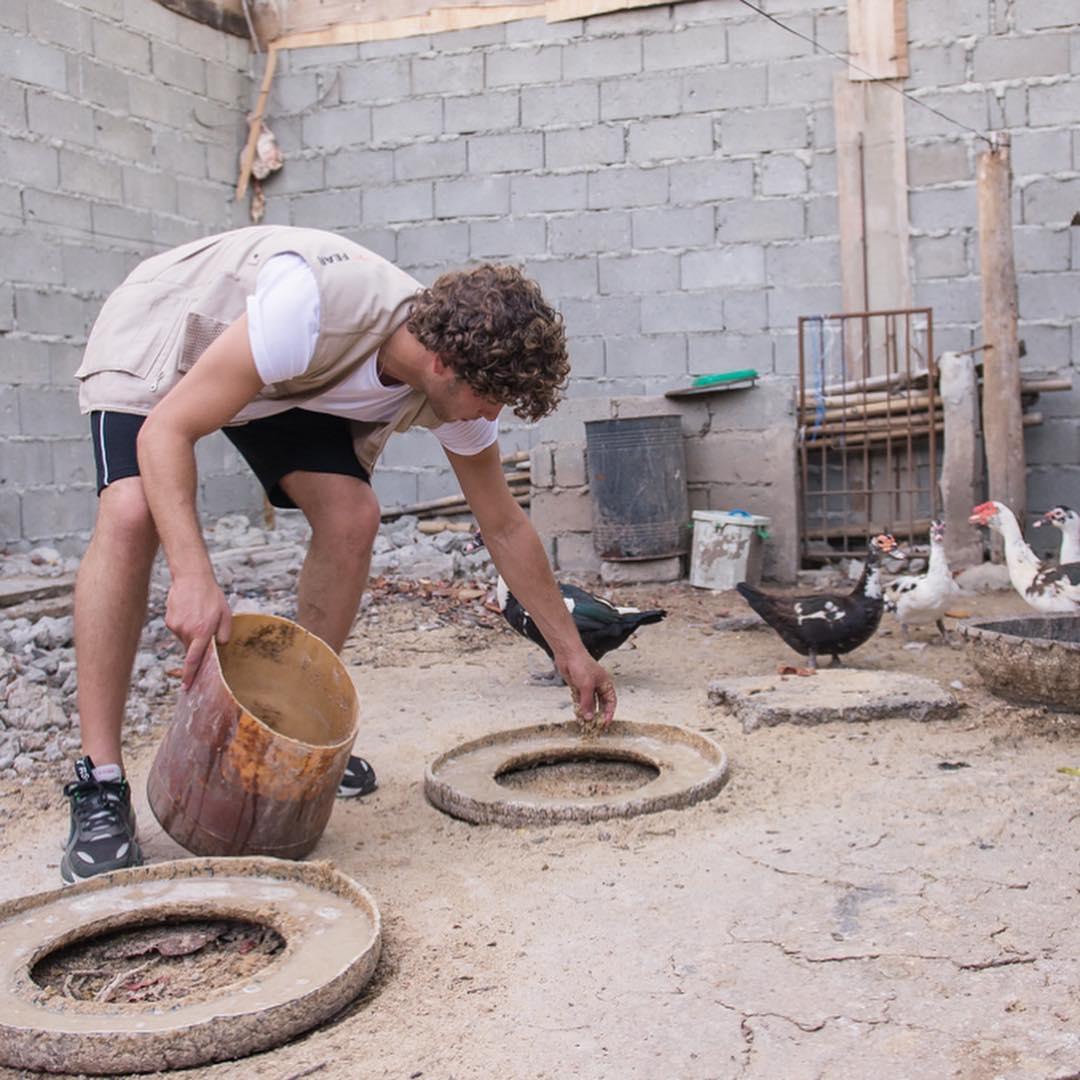 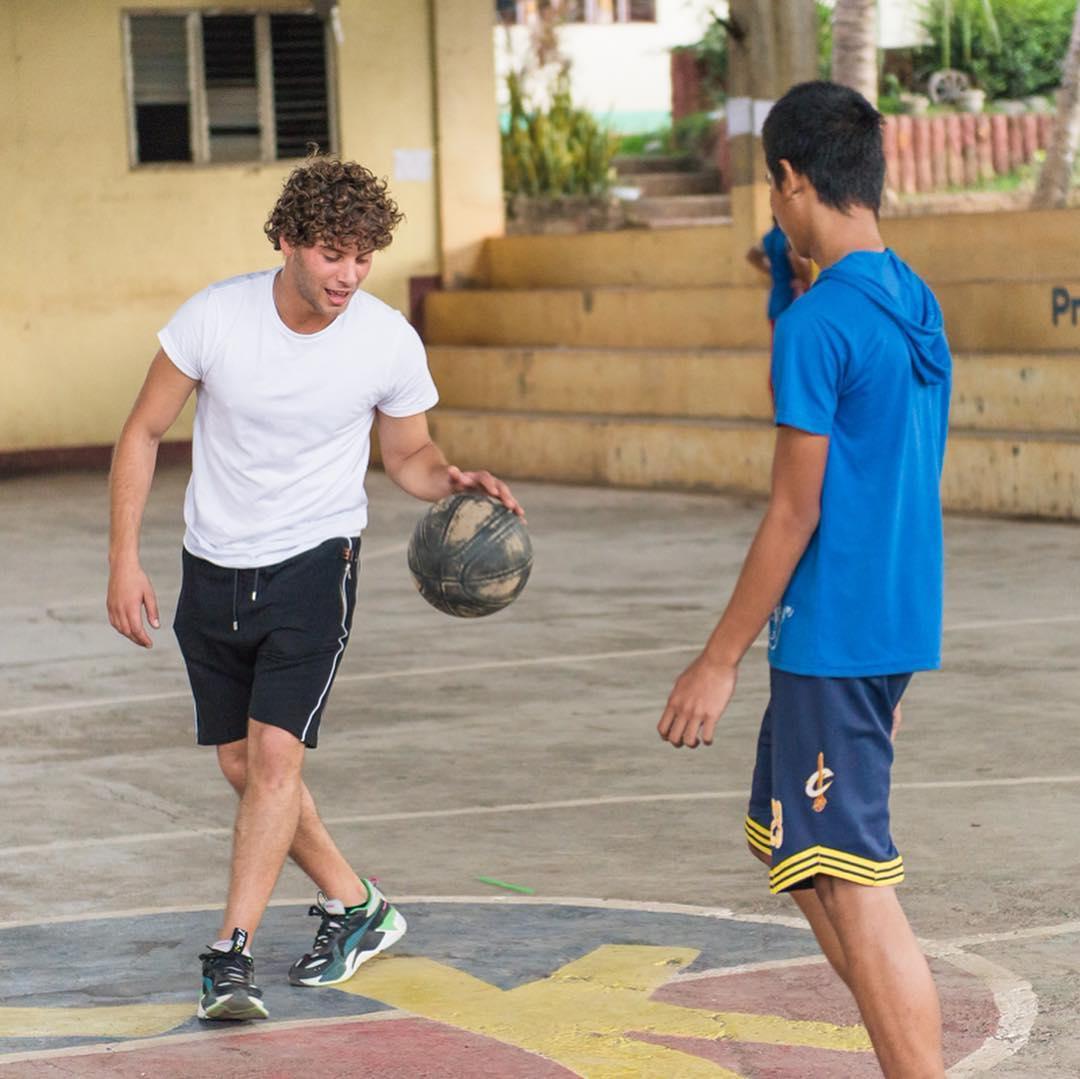 Most Read In TV &amp; Showbiz

My brother Michael used to call me pig, cow and a horse, reveals Janet Jackson

He captioned the short clip with: "What a trip this was – take a look at my time in the Philippines with @worldvisionuk".

World Vision posted the video to their own account, adding: "Love Island’s @eyalbooker sees first-hand the difference your #typhoonmangkhut donations have made to families in the Philippines.

"But more needs to be done. Donating just £5 or £10 this Christmas can really make a difference. Or you can set up a monthly donation of £10 to help us reach even more people in crisis."