AMY Childs has slammed the latest Towie series calling it too “scripted” and says stars only go onto the show to get famous.

The reality star, 28, one of the original cast members when the ITVBe hit started in 2010, has vowed never to return to it. 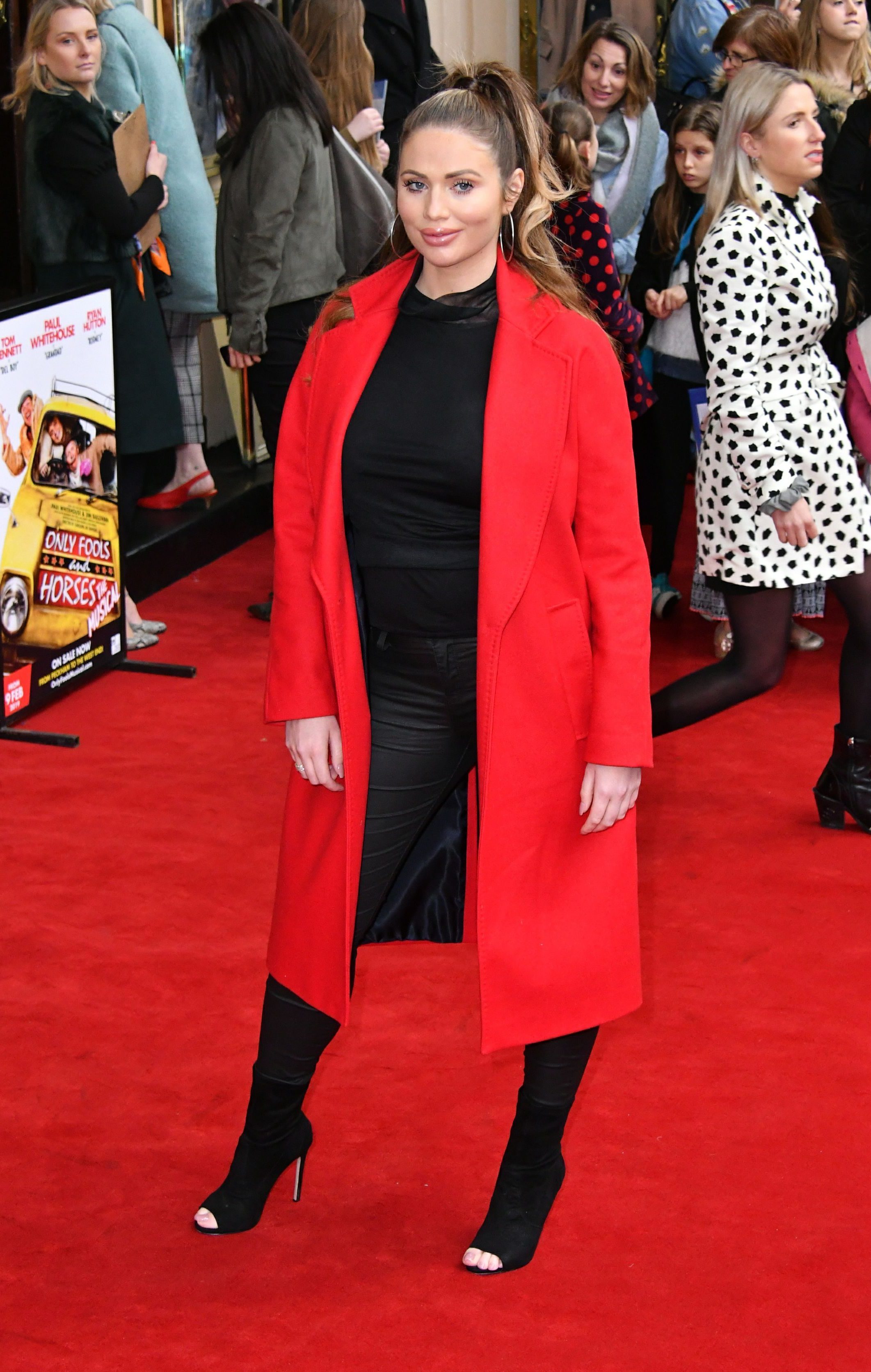 She says she doesn’t have the time now she has two children.

In an exclusive chat she said: “I was on the show from day one, I feel that, me being honest, it's totally changed. I feel like a lot of it is scripted now.

“People know what they're getting themselves into. They've got managements before they go on the show.

“We were all planning to go back to work. 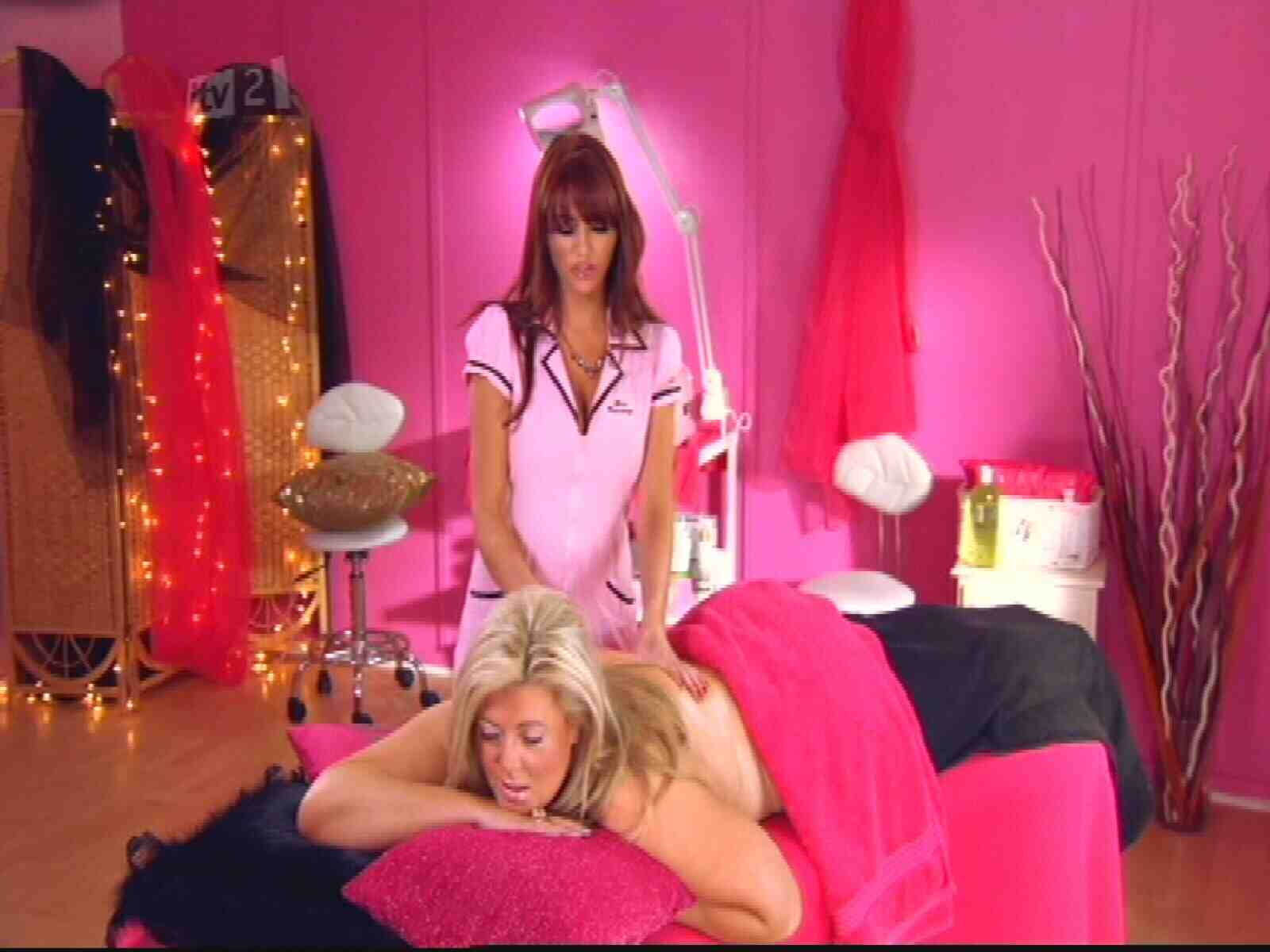 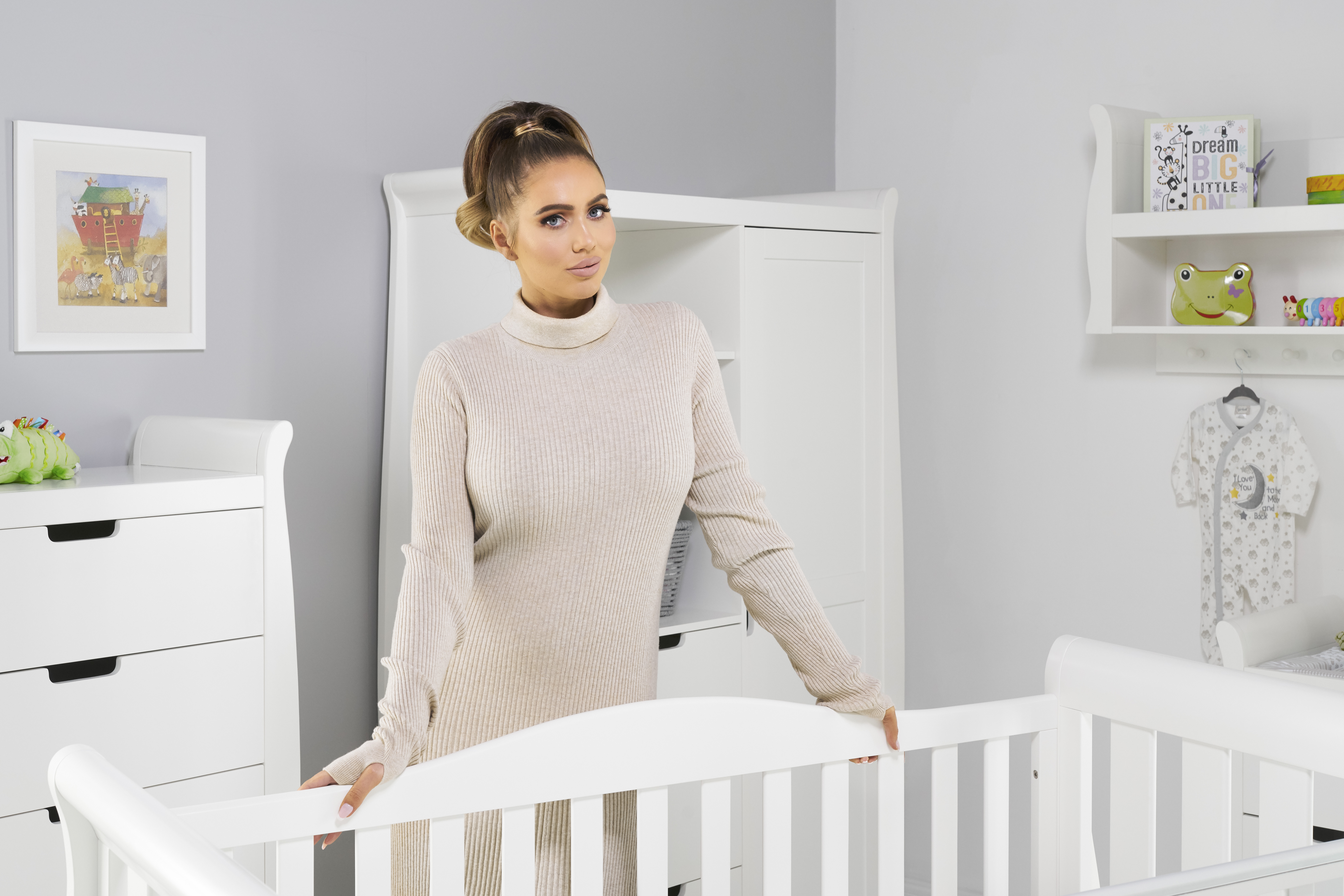 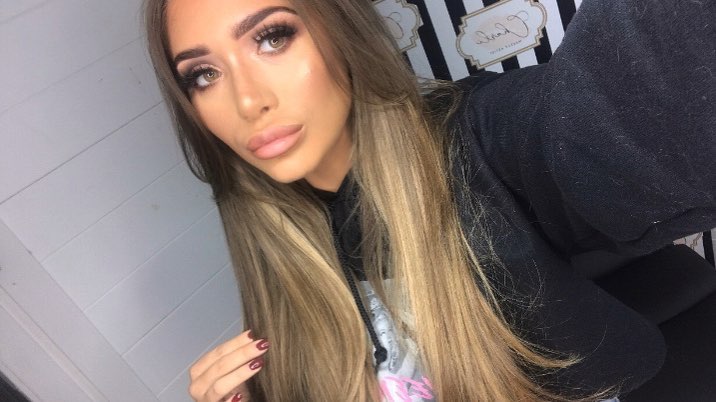 “But look people still love it.”

Amy only appeared in 25 episodes of the show but was a fans’ favourite.

She’s gone on to have two children, star in her own show and launch her baby furniture range called Obaby.

This weekend she will be promoting it at the firm’s stand at the NEC Birmingham.

Asked if she still watches The Only Way Is Essex, she said: “I don't. I always have it on catch up. I think I've got like a hundred recordings now of Towie.

“What with me having the kids and everything, I'm literally, no joke, I'm in bed by nine o'clock.

“When you've got the kids all day and like working, I'm in bed at half nine.

“I'm still on my Instagram, see all the goss, I live in Brentwood, I always go down the high street, see some of the people. I still feel a part of the show even though I'm not in it.”

And she dismissed claims one of the new stars, Chloe Brockett, could ever live up to her name.

She said: “No, definitely not. There can only be one Amy. That's all I can say.

“It's amazing they compare me to her. If I met her I'd talk to her. I just think the original cast, no one can ever be like us. They've got their own personalities.”