EX-CORRIE star Lucy Fallon shared a clip of her cosying up to her co-star Joe Weller – hours before her ex deleted his account so he didn't have to see them.

The Bethany Platt actress, 24, split from long-term boyfriend Tom Leech ahead of her role on new series Don't Rock The Boat. 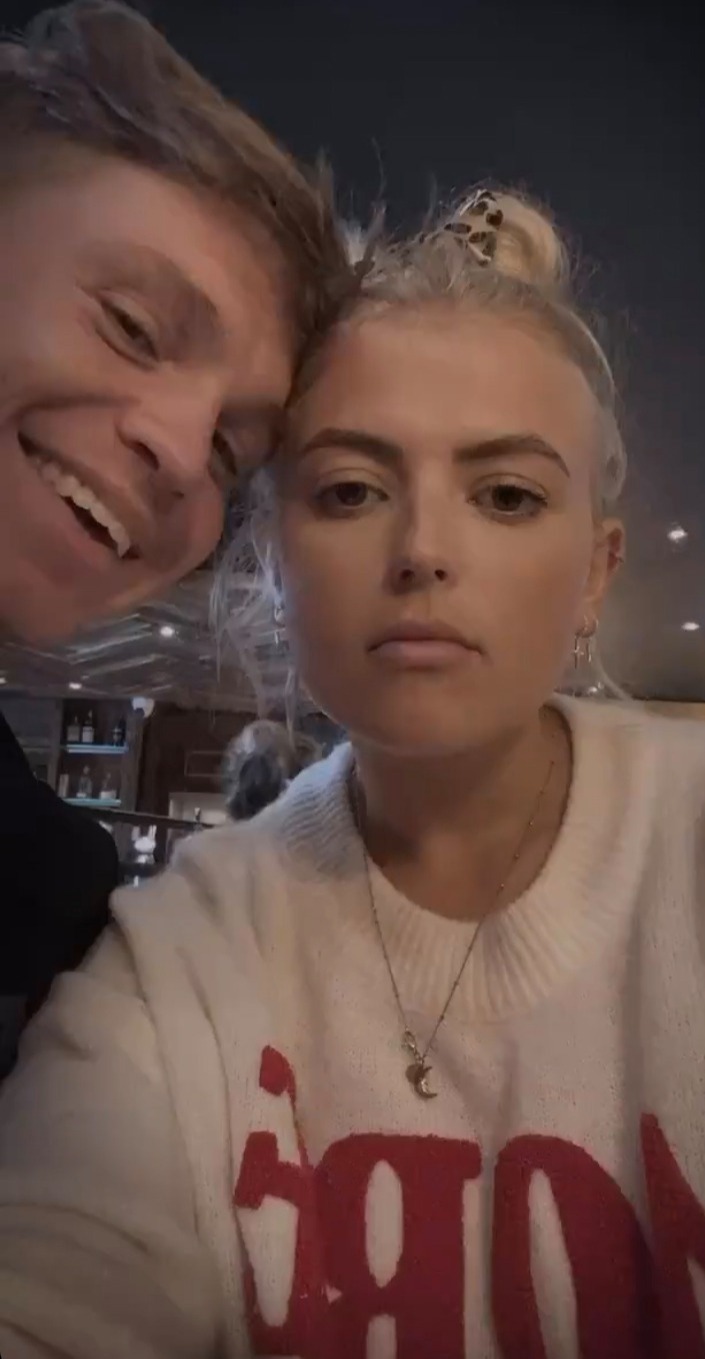 She has since formed a close friendship with YouTube star Joe Weller, her co-star in the new celebrity rowing series.

On Sunday night the pair were seen messing around on Instagram with their heads softly touching as she struggled to keep a straight face while playing around with a filter.

The pics are thought to have been the last straw for Tom, who closed down his Instagram account and quit social media just hours later.

Insiders have claimed Lucy and Joe's relationship had caused a rift within her and Tom’s friendship groups – and raised eyebrows during filming. 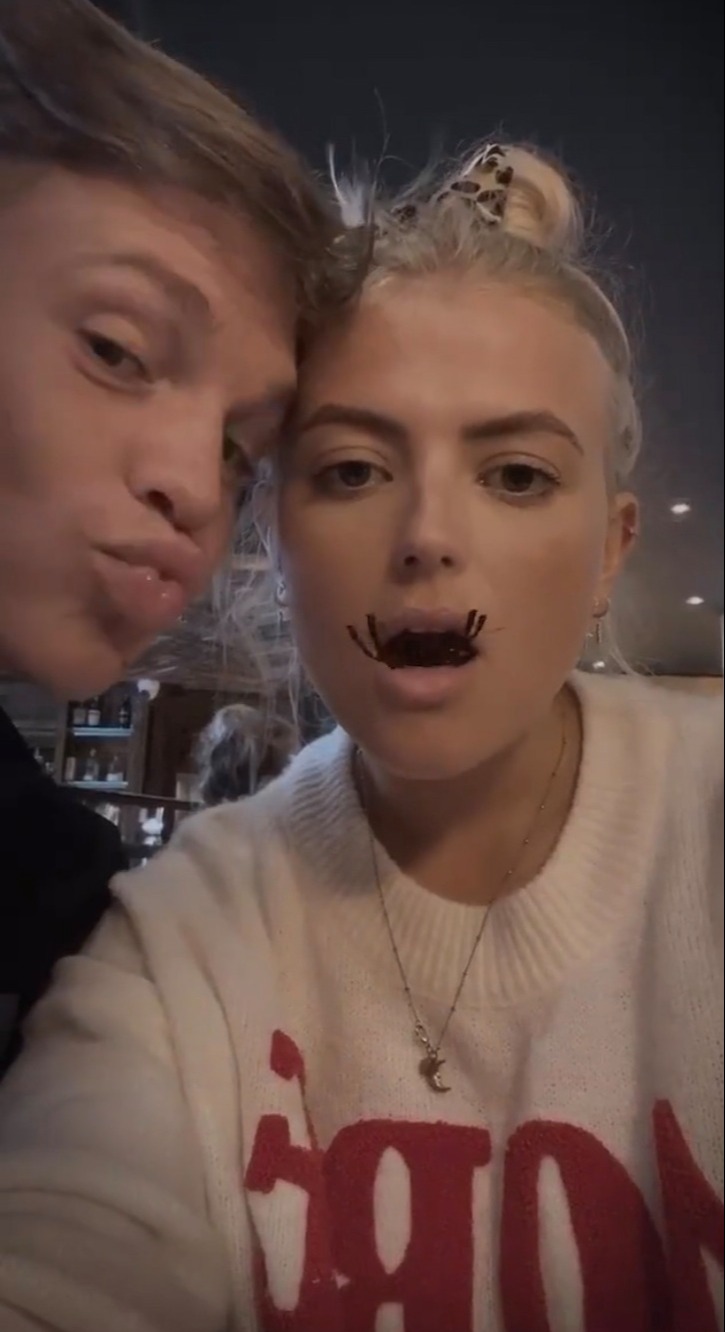 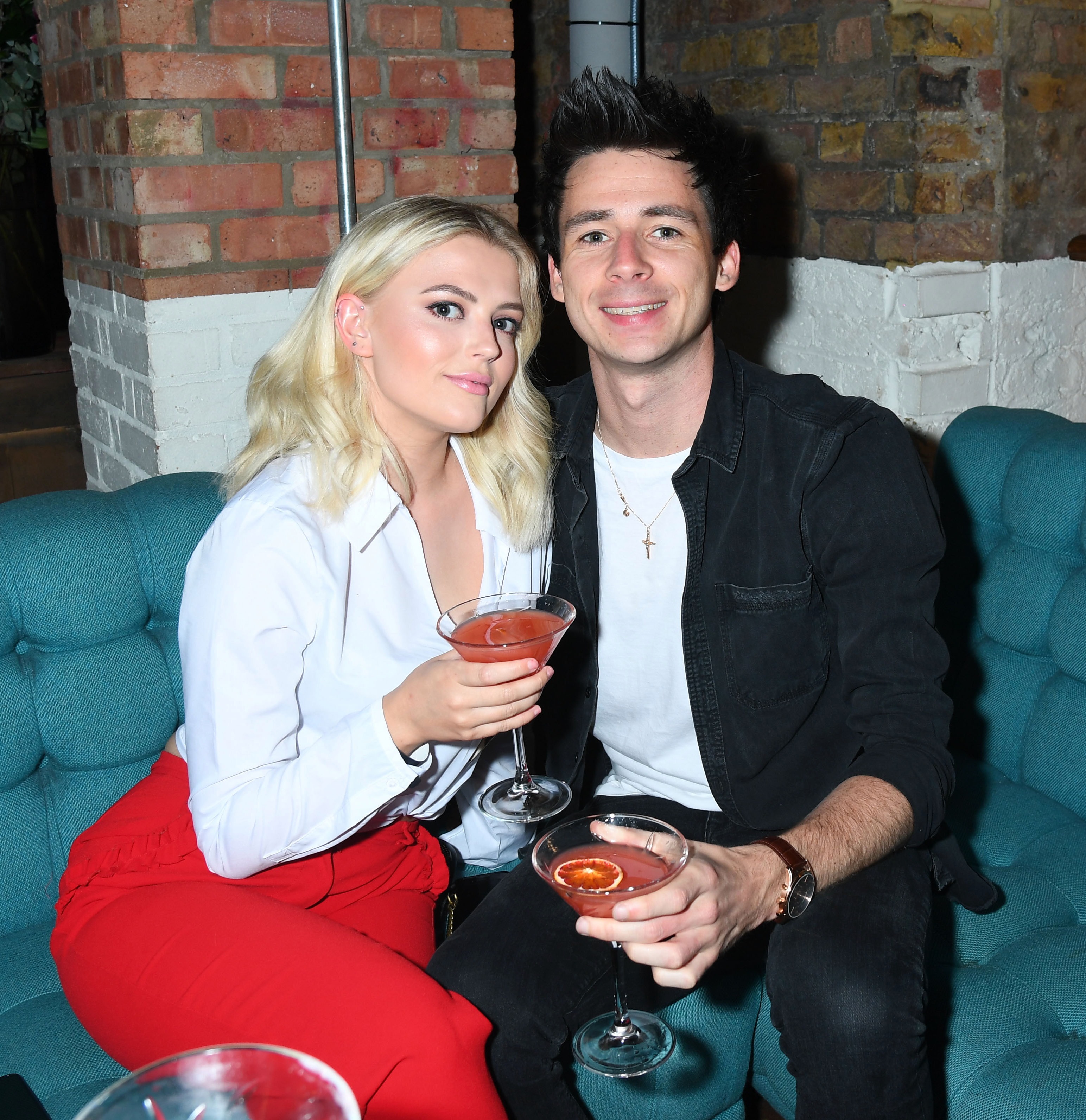 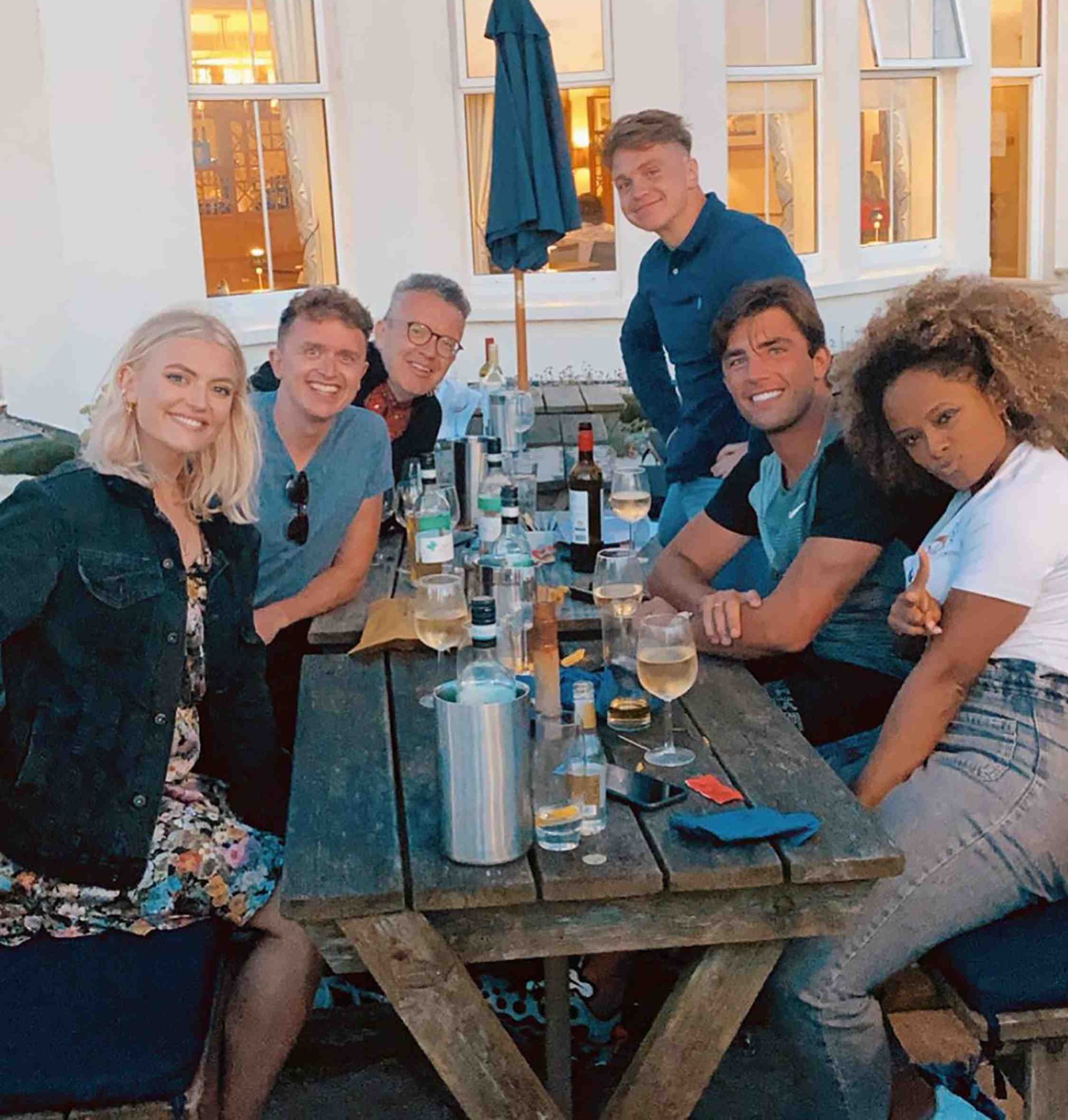 The pair are among 12 celebs who have spent weeks away filming the series, which sees stars rowing from Land's End to John O'Groats.

Joe has made no secret of the fact he has a crush on someone in the show, opening up during a podcast.

The 24-year-old said: "There is someone that I fancy from the group that I’m doing this TV show with.

"We’re away for three weeks, and you know. We’ll see what happens.” 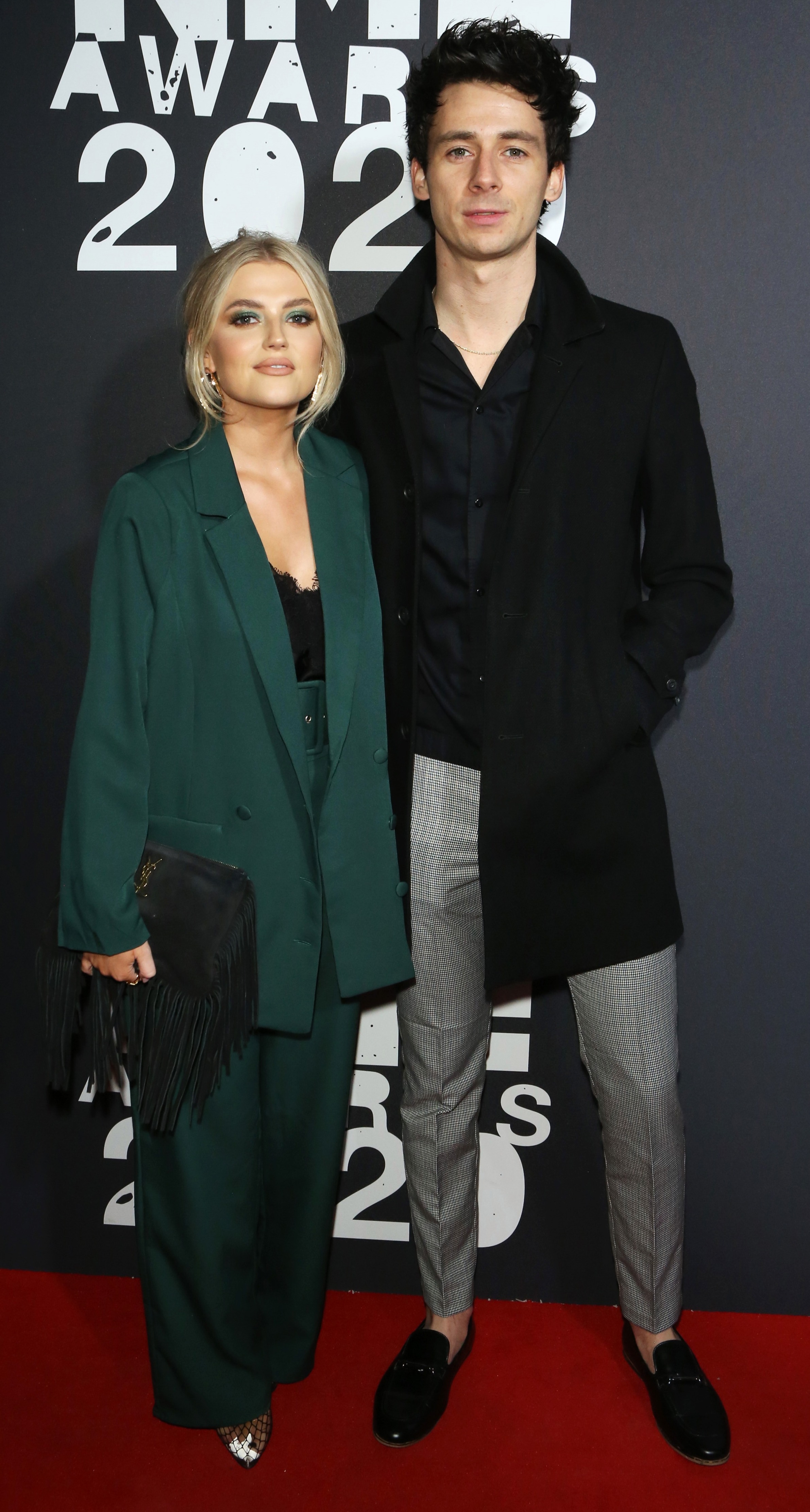 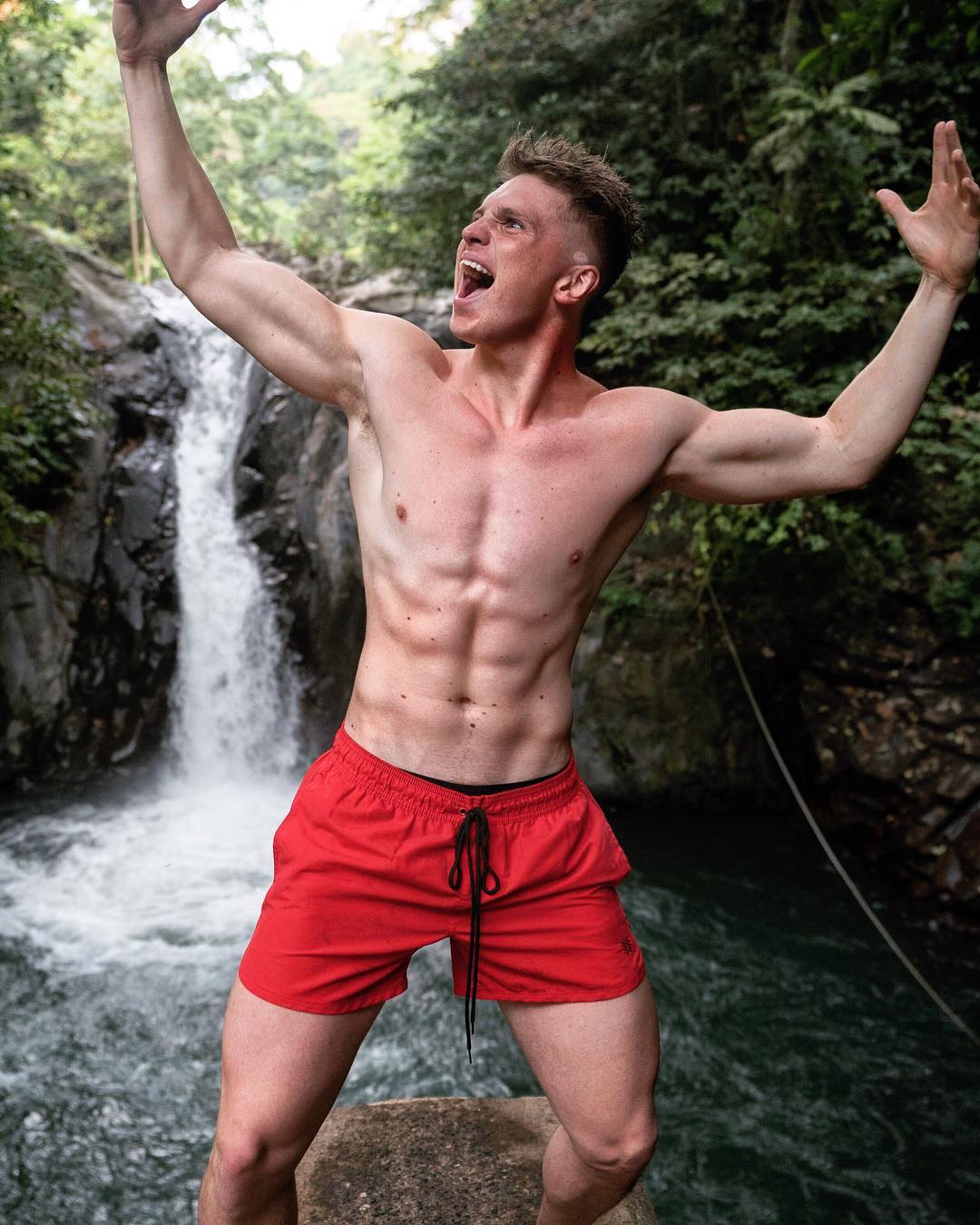 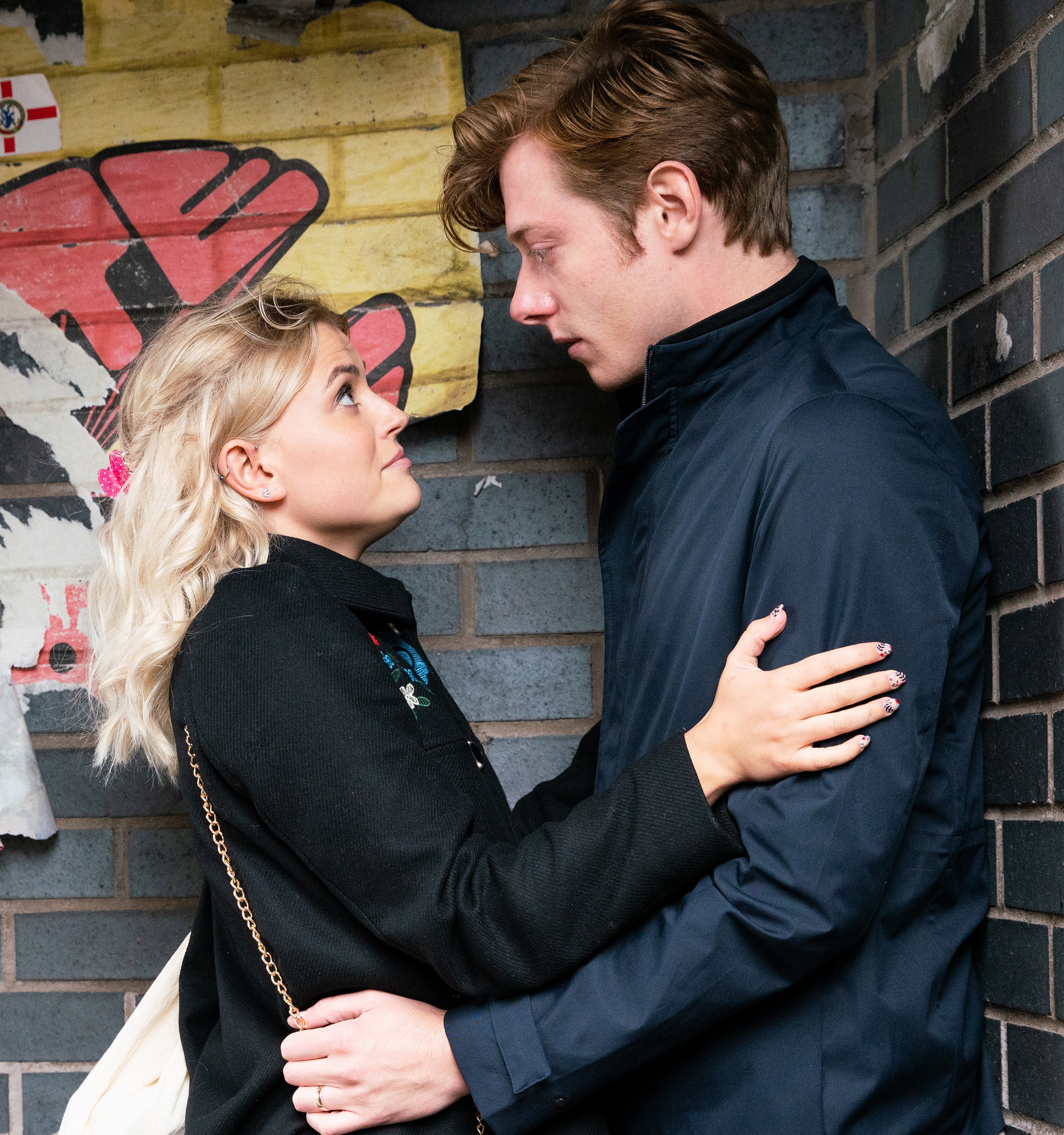 Fans who heard the podcast suggested it was the former Corrie star he was referring to, with one commenting: “Joe’s talking about Lucy Fallon 100 per cent fair play lad.”

Lucy and insurance manager Tom ended their four-year relationship after being "driven apart" during lockdown.

A source said: “She and Tom have called it quits and are no longer together. They spent lockdown together but it gave them time to evaluate what they want.

“They decided taking time apart was the best idea and they have gone their separate ways. 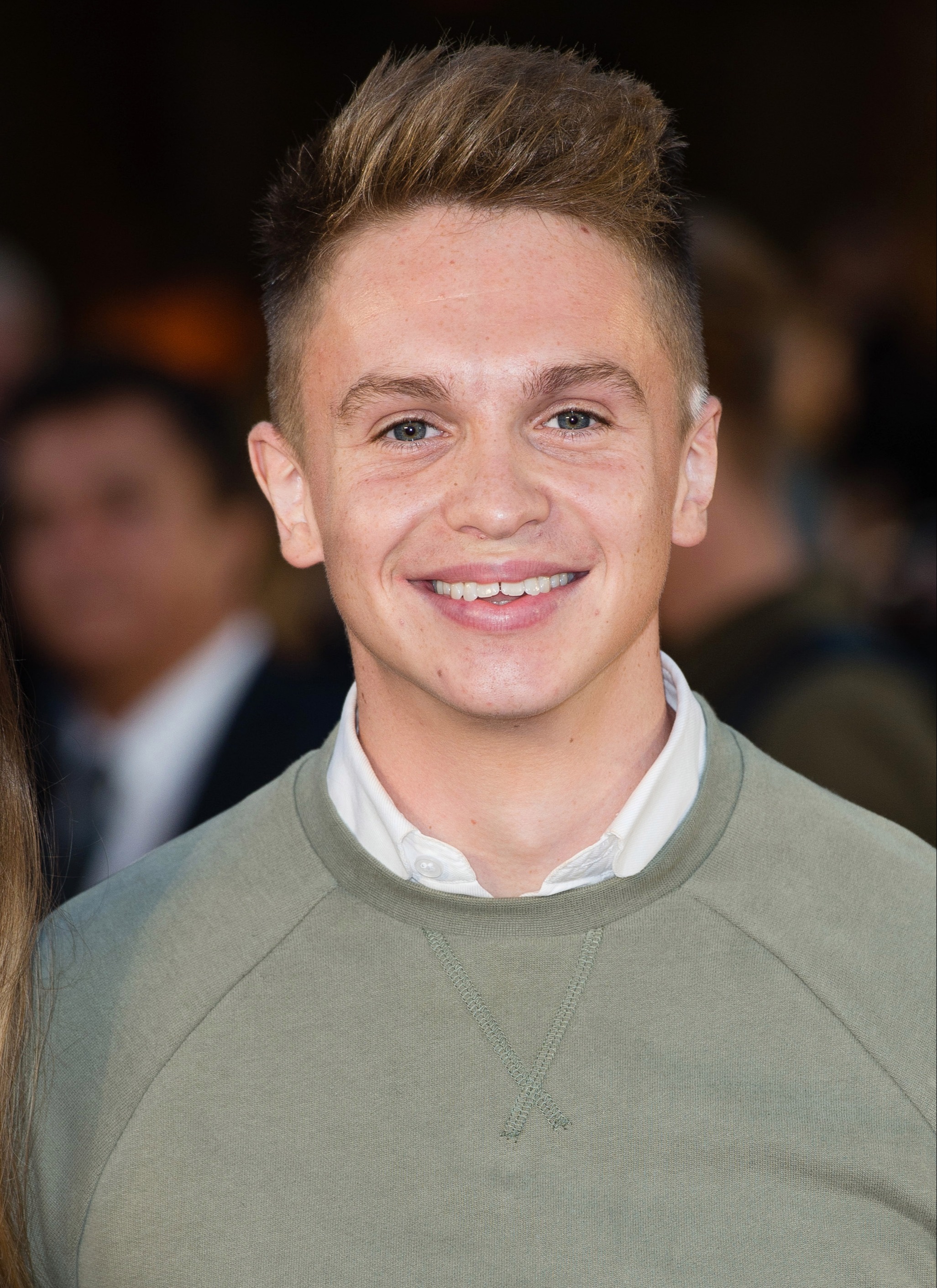 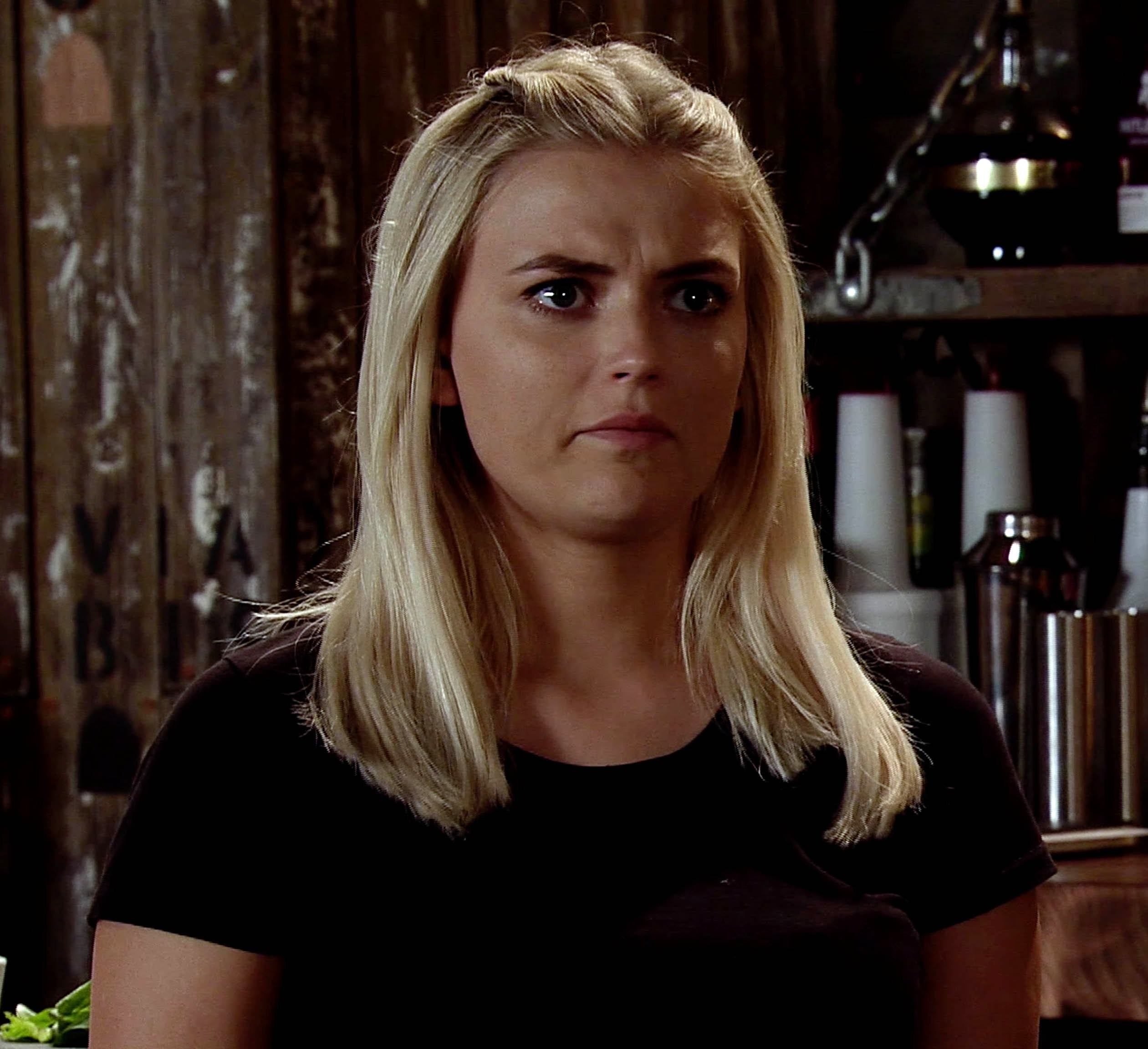 “Tom has never courted the spotlight and has quit social media because he doesn’t want to see anything related to her."

Lucy had listed her goals in February for this year saying: “I want Tom to propose to me."

Joe found fame as a YouTuber in 2012 and now has over three million followers on social media and over five million subscribers to his channel.

Actress Lucy began playing Coronation Street's Bethany Platt in 2015 but announced she was leaving in May last year before exiting the soap in March.