The winner of the 64th Eurovision Song Contest is the Netherlands with act Duncan Laurence and his song Arcade. The Netherlands won the competition after the combination of jury figures and public votes were added together. Eurovision 2019 was held at the Tel Aviv Expo in Israel with the winner performing again once the result was announced.

How to watch the Netherlands’ winning song Arcade by Duncan Laurence

You can watch the Netherlands’ winning song Arcade by Duncan Laurence right here above at Express.co.uk.

The song is also available to watch on YouTube via the official Eurovision Song Contest channel, along with all of the other participants from this year’s competition.

The Netherlands was awarded 492 points with Italy coming in second place with 265.

The song was written by Laurence along with Joel Sjöö, Wouter Hardy and is about someone the singer who died at a young age.

Speaking about his track previously, he explained: “I grew up in a town where music was a stranger. Music had no part in the regular school system. But that couldn’t keep me from making music. Somehow I was drawn to its magical ways to express myself and tell my own story.

“We had a small local theatre and an old music school. I played the piano every single day, wrote my own songs and poems. I remember that time as if it was yesterday. I was certain: I was going to be a musician.”

WHO WON THE EUROVISION SONG CONTEST 2019? 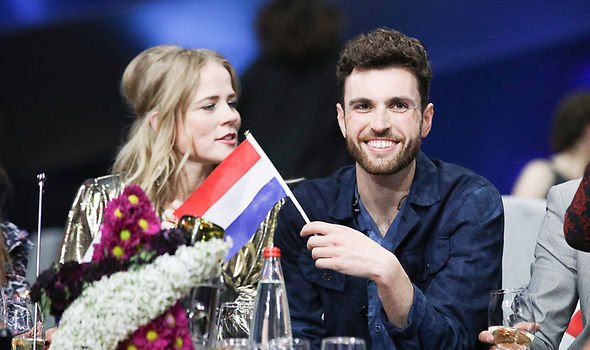 On the conception of Arcade, he said: “I’m always inspired by stories that move me, real personal experiences from my own life or someone else’s.

Arcade was inspired by the story of someone I loved deeply, who died at a young age. The words, chords and melodies came to me automatically as if they fell from the sky.

“When Joel Sjöö and Wouter Hardy helped me finish the song it got a much larger scope. It changed from a very personal story to a story that everyone can connect to. Arcade is a song about longing… longing for love… longing for something that seems out of reach. And it speaks of hope. Hope, that you will find what you need in life.”

He continued: “Since Arcade I’ve written many songs, but somehow Arcade feels like the centre of all of them.

“It started my journey to wanting to write songs that can really mean something to people. My career thus far has mainly been behind the scenes writing for other artists and defining my own sound. It feels good to now step into the light and share my story. I want to reach out to people with my music, possibly even help them.

“Arcade is a word of advice to myself and who knows… Maybe it helps someone, somewhere… I truly hope so.”

WHAT IS MADONNA SINGING IN EUROVISION 2019?

You can also re-watch the entire 64th Eurovision Song Contest either on official YouTube channel for free.

Alternatively, those in the UK who have a licence can watch contest on catch up on BBC iPlayer.

This year’s song follows on from Netta Barzilai’s 2018 track TOY for Israel which was an eccentric track to say the least and saw the artist clucking and making strange noises as part of the track.

Before the results were announced the bookmakers put down The Netherlands’ Duncan Laurence and Arcade as the top favourites to be raising the trophy. 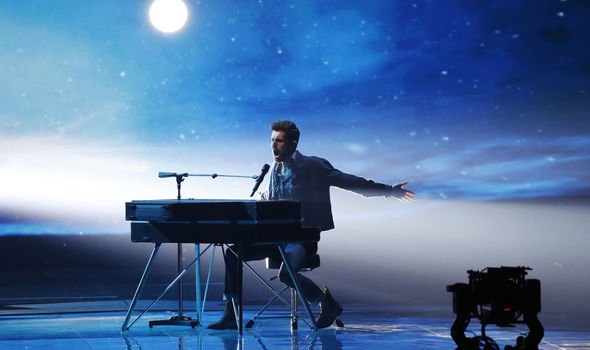 William Hill and Betfair put The Netherlands down at 4/5, while Betfred and Coral put them down for odds of 8/11.

Other favourites predicted to win were Australia’s Kate Miller-Heidke with her song Zero Gravity and Switzerland’s Luca Hänni with She Got Me.

Once again, the UK’s entry were outside favourites with Michael Rice and his song Bigger than Us failing to make much headway.

There were also some very quirky entries this year as per Eurovision, namely Iceland’s entry Hatari performing their track Hate Will Prevail being among the most memorable with their BDSM-inspired performance. 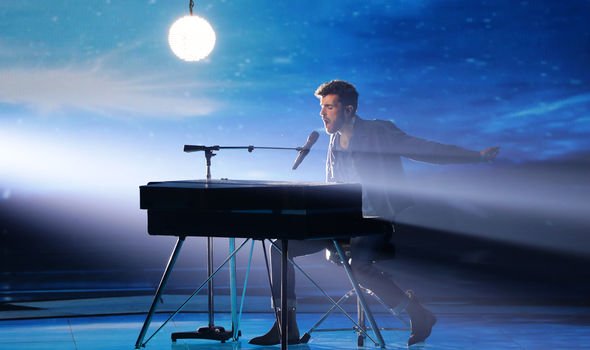 Netta also took to the stage as she performed a brand new version of TOY for fans.

Next year the competition will be taking place in the Netherlands.