The first semi-final of Eurovision 2019 takes place tonight (Tuesday, May 14) in Tel Aviv, Israel. The second semi-final will occur on Thursday (May, 16) and the final will be held on Saturday (May, 18). Over the two semi-finals, 34 countries will compete for 20 spots in the semi-final, where they will compete against France, UK, Germany, Spain, Italy and Israel.

Why are France, UK, Germany, Spain and Italy not in semi-finals?

France, the UK, Germany, Spain and Italy do not have to take part in the Eurovision semi-finals.

This is because France, UK, Germany, Spain and Italy are part of an elite group, called The Big Five.

The five countries are automatically guaranteed a place in the Eurovision final taking place on Saturday as they are the five biggest financial contributors to the European Broadcasting Union (EBU).

Since 2000, France, Germany, Spain and the UK have automatically qualified for the final.

IS ISRAEL OFFICIALLY IN EUROPE? 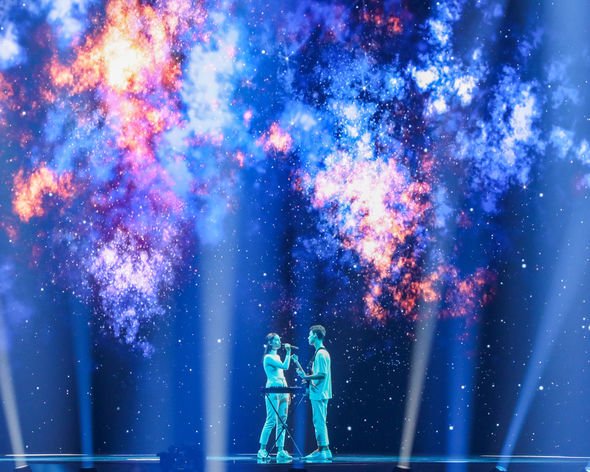 Previously, they would have had to take part in the semi-finals and regardless of their score would be sent through.

In 2010, Italy joined the group after not competing for 14 years and soon The Big Four became The Big Five.

So far, Germany has been the only country part of The Big Five win Eurovision since 2000.

Israel will also not perform in the semi-finals this week.

This is because Israel is the host country of Eurovision 2019 after Netta Barzilai won the competition last year.

WILL MADONNA PERFORM AT EUROVISION? 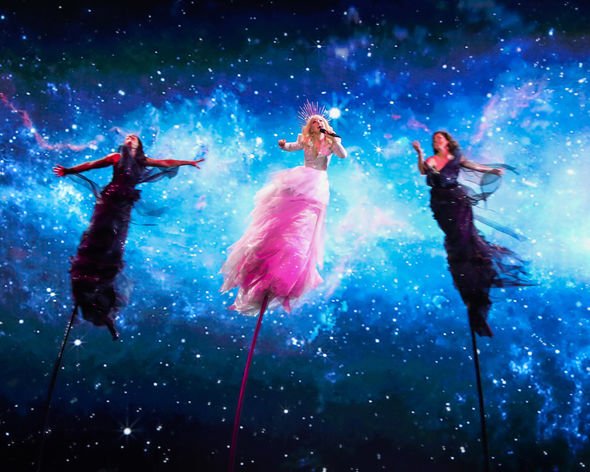 Tonight, Spain, France and Israel will vote in the first semi-final.

Germany, Italy and the United Kingdom will vote in the second semi-final on Thursday.

The judge’s and jury’s votes on both nights, combined with the public votes will decide which 10 acts from each semi-final will enter Saturday’s final.

Fans of Eurovision living in Spain, France and Israel can vote tonight.

Those living in Germany, Italy and the UK cannot vote tonight but will be able to vote in Thursday’s semi-final.

WHO IS DUNCAN LAURENCE? 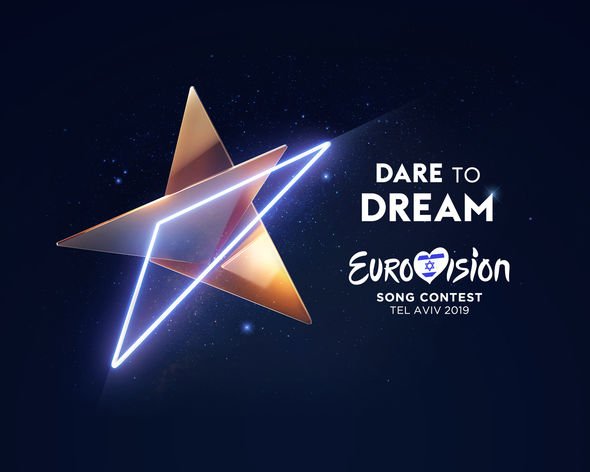 At the moment, the Netherlands are the favourites to win Eurovision 2019, at odds of 9/4 at Betfair Bet365 and Sky Bet.

Duncan Laurence will be representing the country with the song Arcade.

The second favourite to win Eurovision 2019 is John Lundvik from Sweden, singing Too Late For Love.

Sweden is at odds of 9/2 with Coral, Ladbrokes and William Hill.

The third favourite to win Eurovision 2019 is Russia, which is currently at odds of 7/1 to win at Skybet, Betfair and PaddyPower.

Representing Russia is Sergey Lazarev, who will be performing the song Scream.