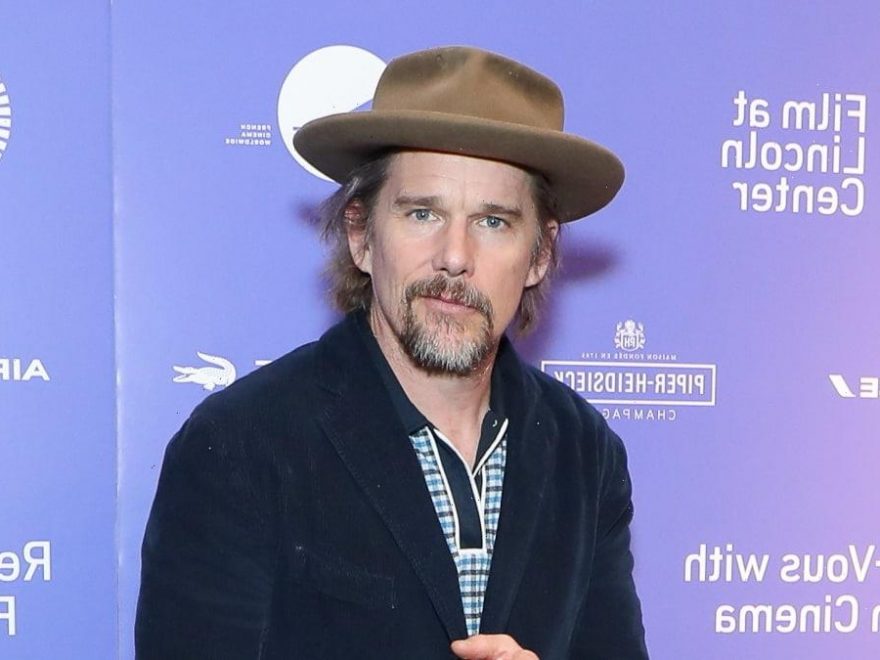 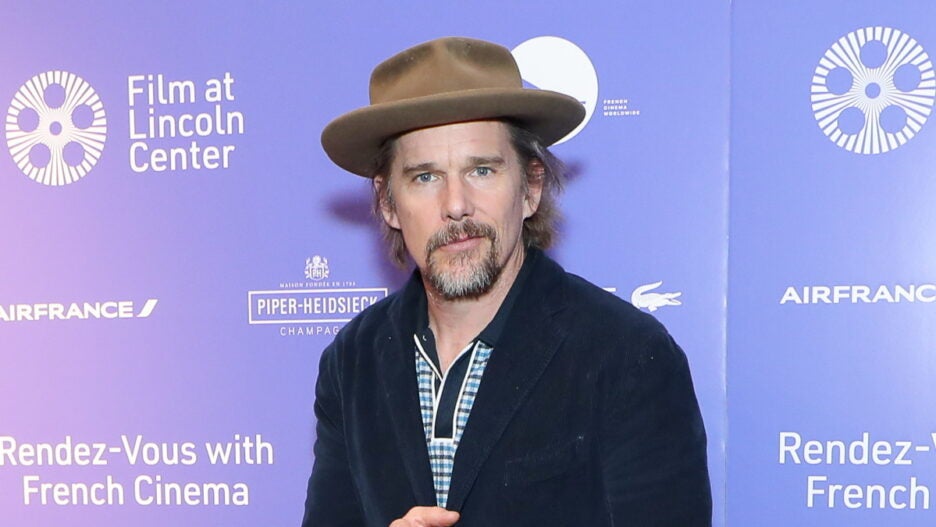 Universal Pictures debuted the first look at Scott Derrickson’s “The Black Phone” during its CinemaCon presentation on Wednesday, and it was absolutely chilling.

The footage opens with two teenagers looking at a “Missing” poster. On his walk home, a black van pulls up next to a teenager and the man, played by Ethan Hawke, asks for help with fallen goods and entices him with black balloons.

“Would you like to see a magic trick?” Hawke’s character says.

In the next scene, we see a teenaged boy named Finney in a basement with a black phone that doesn’t work. The kidnapper comes to see him in a horrifying mask. Later, the phone rings and someone says “Don’t hang up… you’re getting out of here.” Glimpses of previously abducted children appear as Finney tries to escape the grasp of the kidnapper.

Mason Thames (“For All Mankind”) and Madeleine McGraw (“Toy Story 4,” “Secrets of Sulphur Springs”) are set to star in the film. Scott Derrickson is directing. Derrickson and frequent collaborator Robert Cargill adapted the script based on Joe Hill’s short story.

Although plot details are being kept under wraps, the book synopsis is as follows:

Imogene is young and beautiful. She kisses like a movie star and knows everything about every film ever made. She’s also dead and waiting in the Rosebud Theater for Alec Sheldon one afternoon in 1945. Arthur Roth is a lonely kid with big ideas and a gift for attracting abuse. It isn’t easy to make friends when you’re the only inflatable boy in town. Francis is unhappy. Francis was human once, but that was then. Now he’s an eight-foot-tall locust and everyone in Calliphora will tremble when they hear him sing. John Finney is locked in a basement that’s stained with the blood of half a dozen other murdered children. In the cellar with him is an antique telephone, long since disconnected, but which rings at night with calls from the dead.