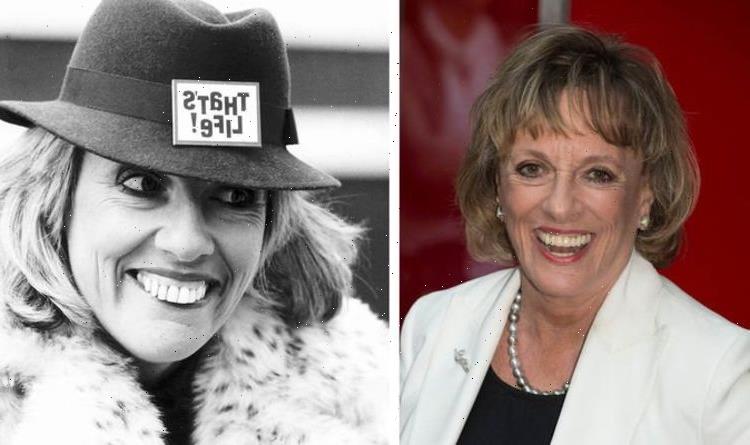 Esther Rantzen reveals what she doesn't miss about That's Life!

The veteran presenter, 80, who fronted the BBC series from 1973 to 1994, revealed fraudsters tried to fleece her twice using internet hoaxes. Dame Esther told her That’s After Life podcast: “I think it’s a shame really we haven’t found ways of sorting this out. If only That’s Life! were on the air right now. “There’s been a piece in the news about how many scams there are taking advantage of Covid. I had two attempts in my emails.

“One was purporting to be from Royal Mail saying they had tried to deliver a parcel and if I clicked on this link then I would be able to know how much and arrange another delivery.”

She added: “I think all of us are probably educated to not give any kind of details over the phone, be it passcodes or anything else, but the other thing I got was through my internet. I’m a subscriber to Netflix and this was a really genuine-looking reminder that my membership was up for renewal and all I’ve got to do is click on this link.”

That’s Life! was a mix of hard-hitting investigations into issues including frauds and rogue traders such as cowboy builders. 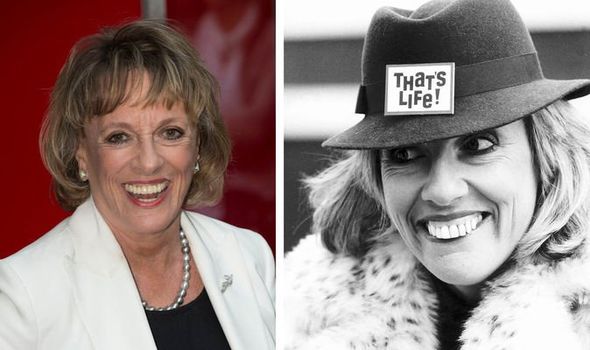 There were rumours of That’s Life! returning, but the closest thing to it was Dame Esther appearing elsewhere to discuss consumer issues.

In 2006 she teamed up with the late Watchdog presenter Lynn Faulds Wood to co-host the BBC consumer investigation series Old Dogs, New Tricks.

She was also on Eamonn Holmes and Ruth Langsford’s Channel 5 consumer show Do The Right Thing, when she told viewers in 2019: “And for any conmen out there, watch out – the teeth are as sharp as ever.”