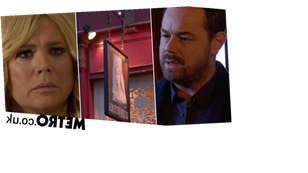 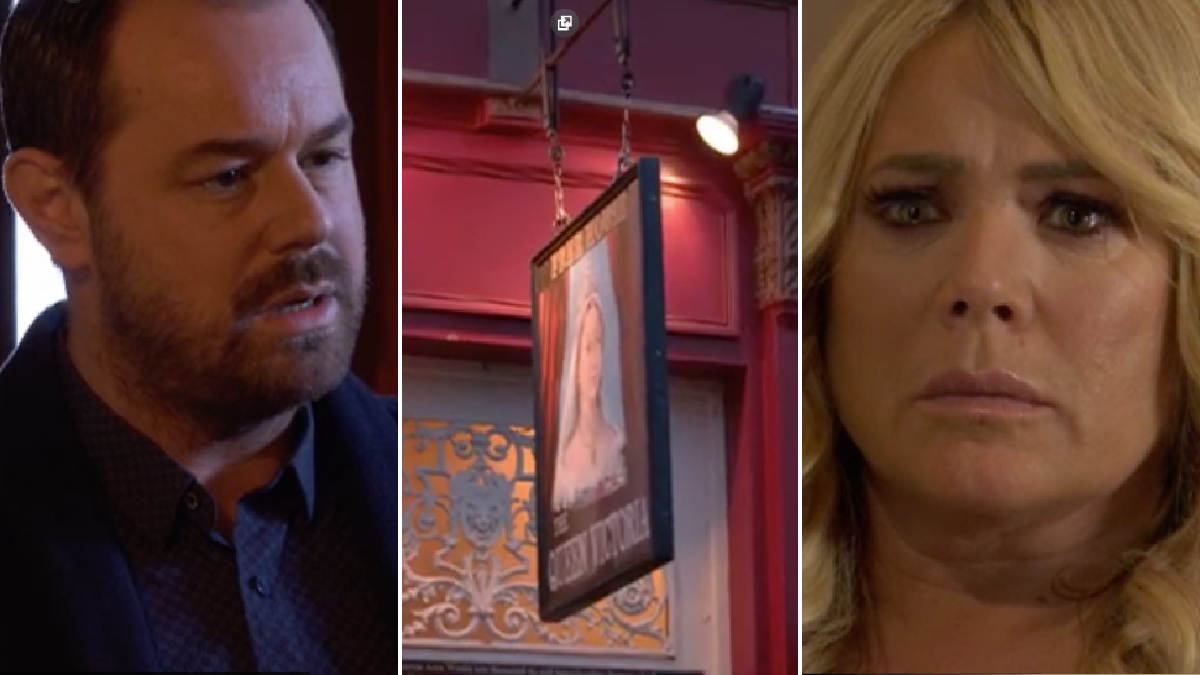 The Queen Vic is seemingly set to change hands once more in EastEnders, after Sharon Watts (Letitia Dean) agreed to sell the iconic boozer back to Mick and Linda Carter (Danny Dyer and Kellie Bright).

Sharon was overwhelmed with joy when Ian Beale (Adam Woodyatt) signed the Queen Vic over to her, but her happiness was ultimately short-lived.

Linda, having decided that after all the heartache the landlady had caused her family, decided to take action, as she blackmailed Sharon into selling the pub back to her.

However, after Phil Mitchell (Steve McFadden) terrorised Linda into backing off, Sharon thought she’d secured herself the Queen Vic once more.

That is, until Max Branning (Jake Wood) blackmailed Phil — threatening to put him in prison with the evidence he acquired from Jack (Scott Maslen) if he didn’t ensure the Vic was signed back over to Mick and Linda.

Sharon was devastated when Phil relayed such news to her, but she ultimately refused to part ways with the boozer.

However, Phil begged her to do so in tonight’s edition (February 18) of the BBC One soap, and ultimately, she agreed to relinquish the reins and return them to the Carters.

Is a new era with Mick and Linda behind the bar about to commence?

EastEnders continues Friday February 19 at 8:35pm on BBC One.