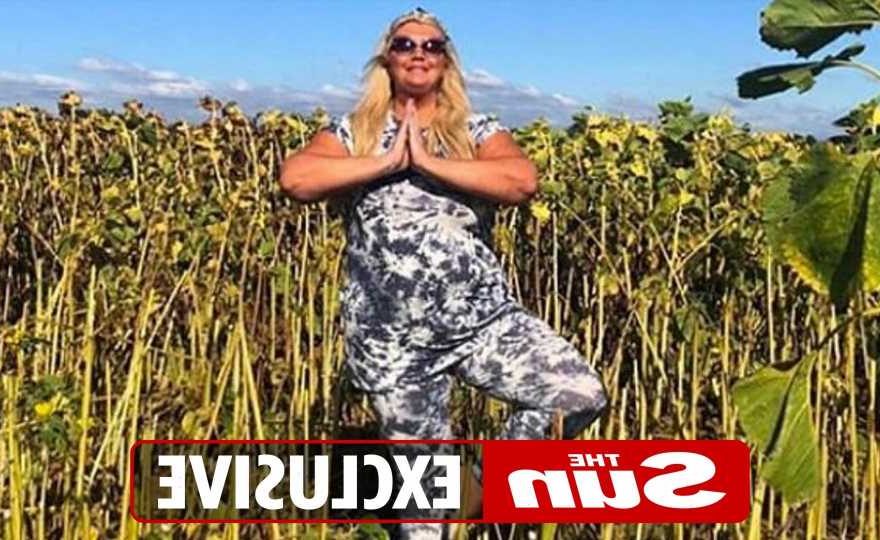 EMMERDALE'S Samantha Giles was told off by ITV bosses and forced to apologise after brutally slamming Gemma Collins.

The soap star joked she'd punch Gemma if she ever saw her and referred to her as "talentless and revolting". 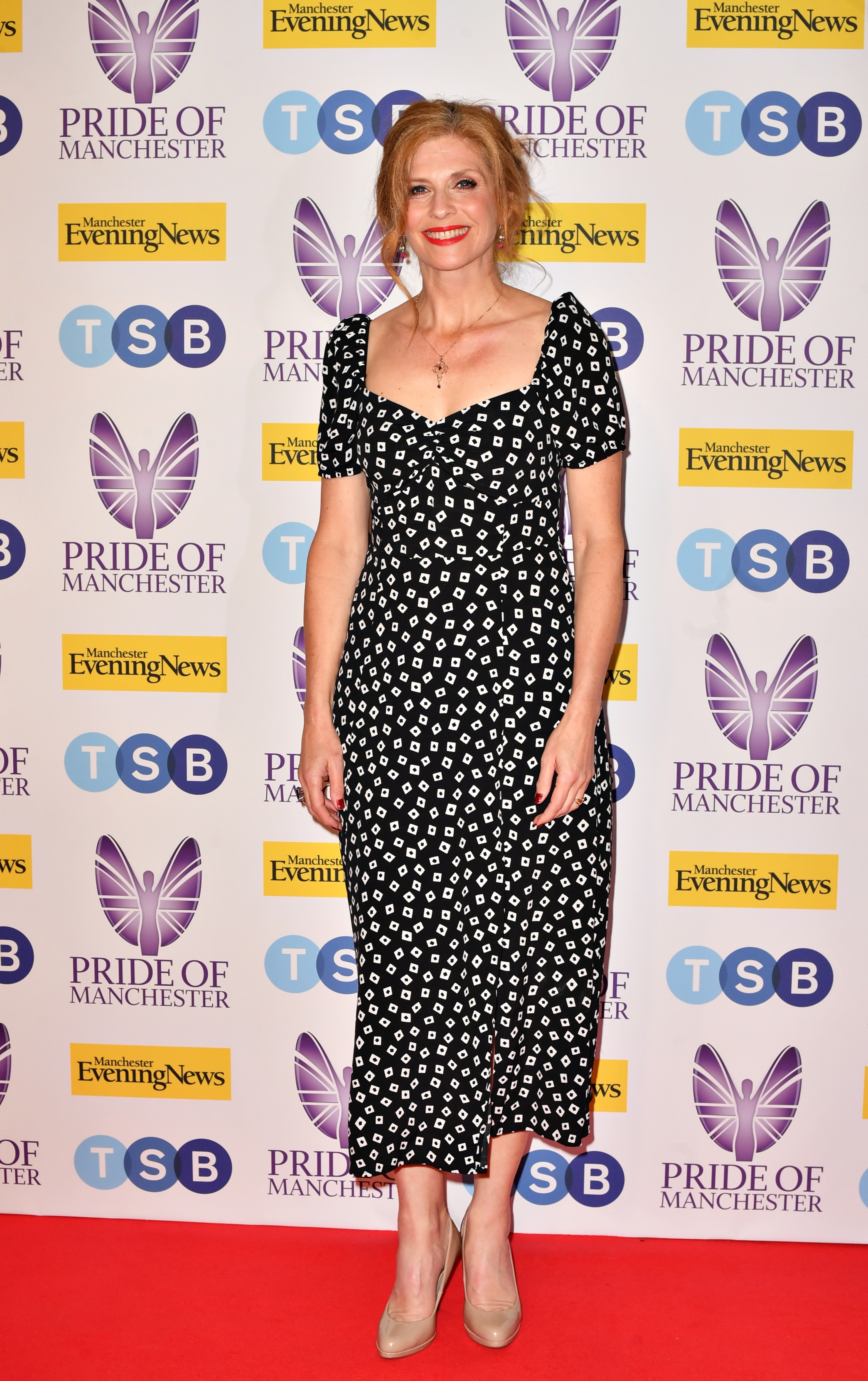 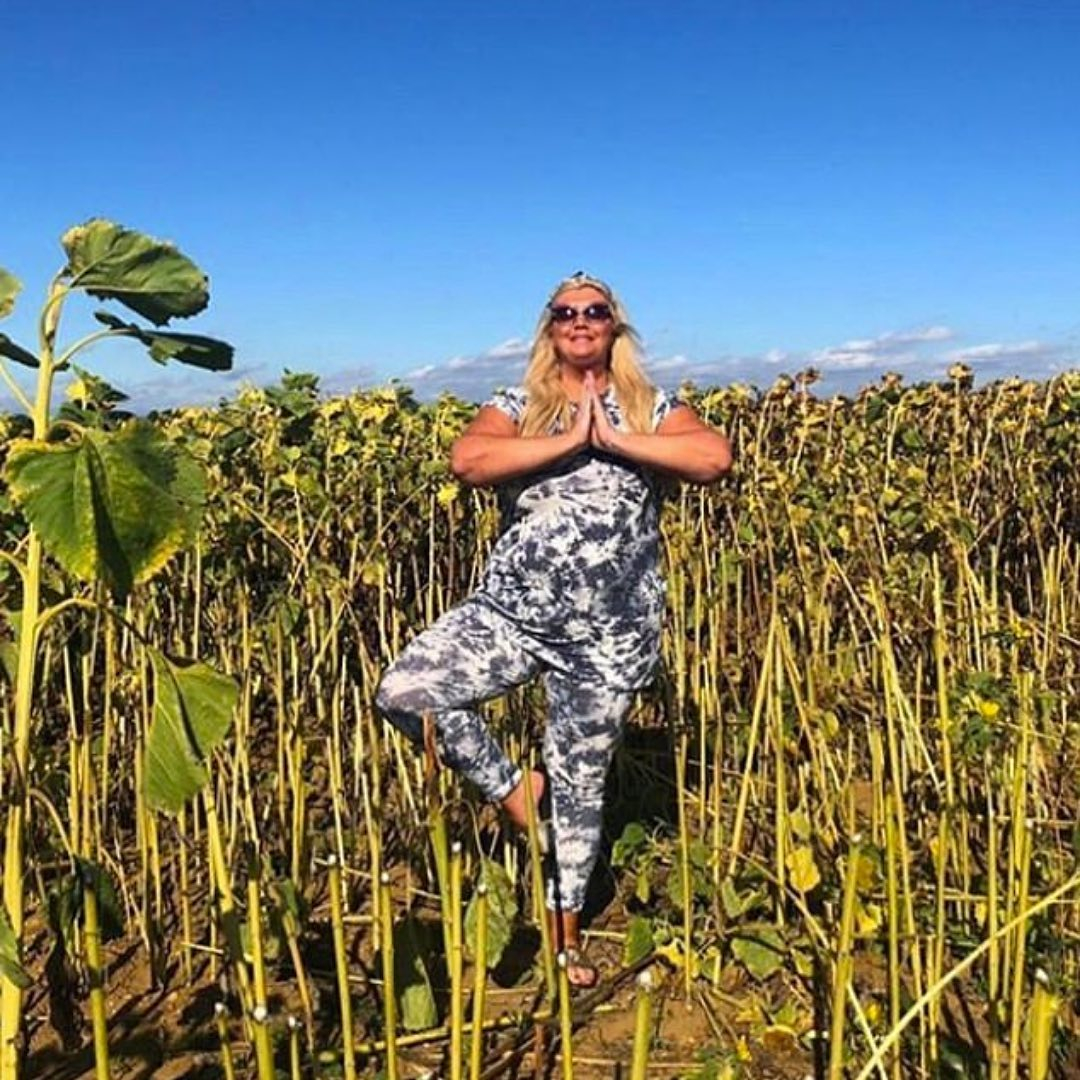 The harsh words upset Gemma, who admitted she was a fan of Samantha and the soap.

After being called out on it by the GC, Samantha issued a grovelling apology on Twitter.

But we can reveal it's only because channel bosses intervened.

A source said: "ITV bosses were really shocked by Samatha's comments so pulled her in to give her a talking to. 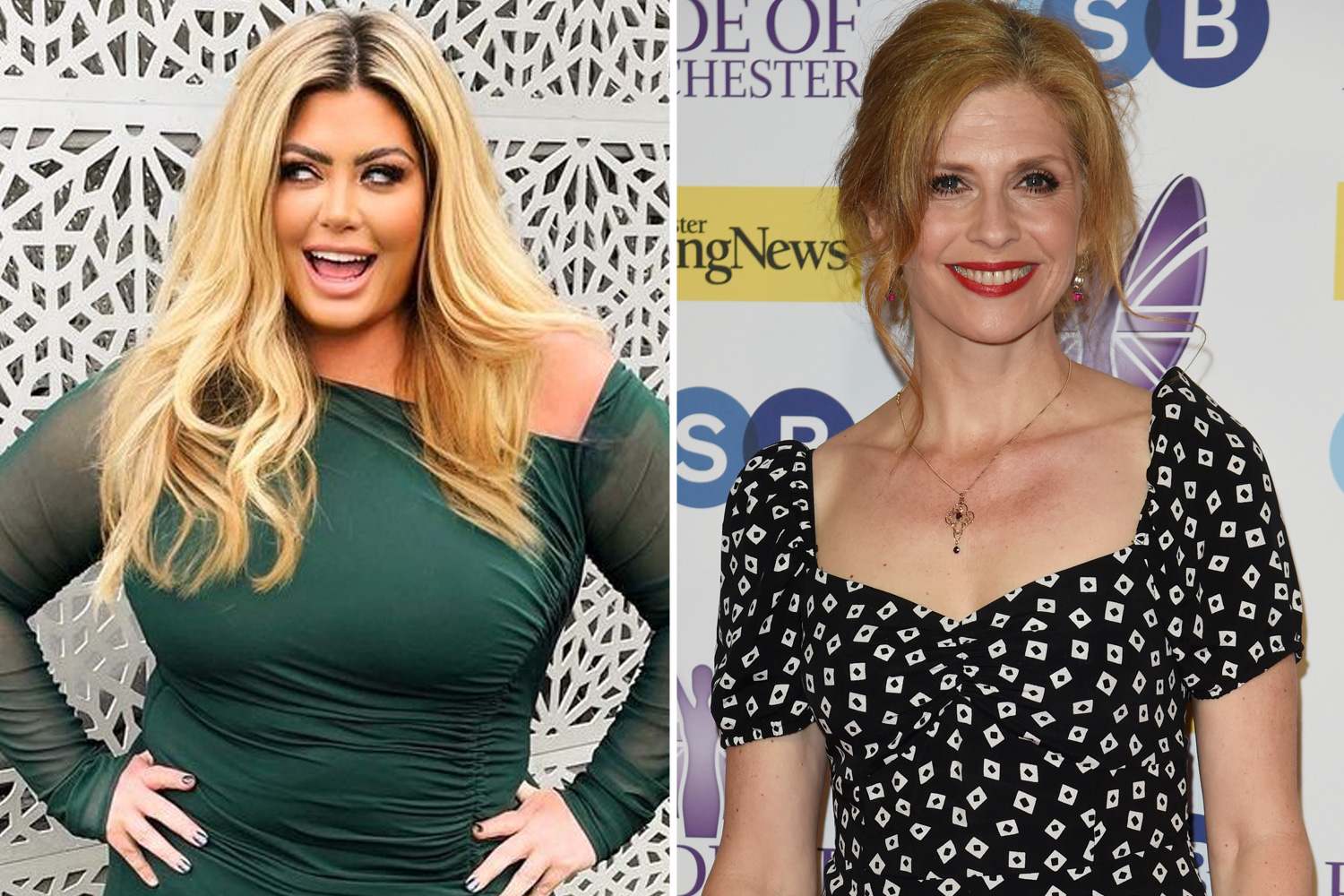 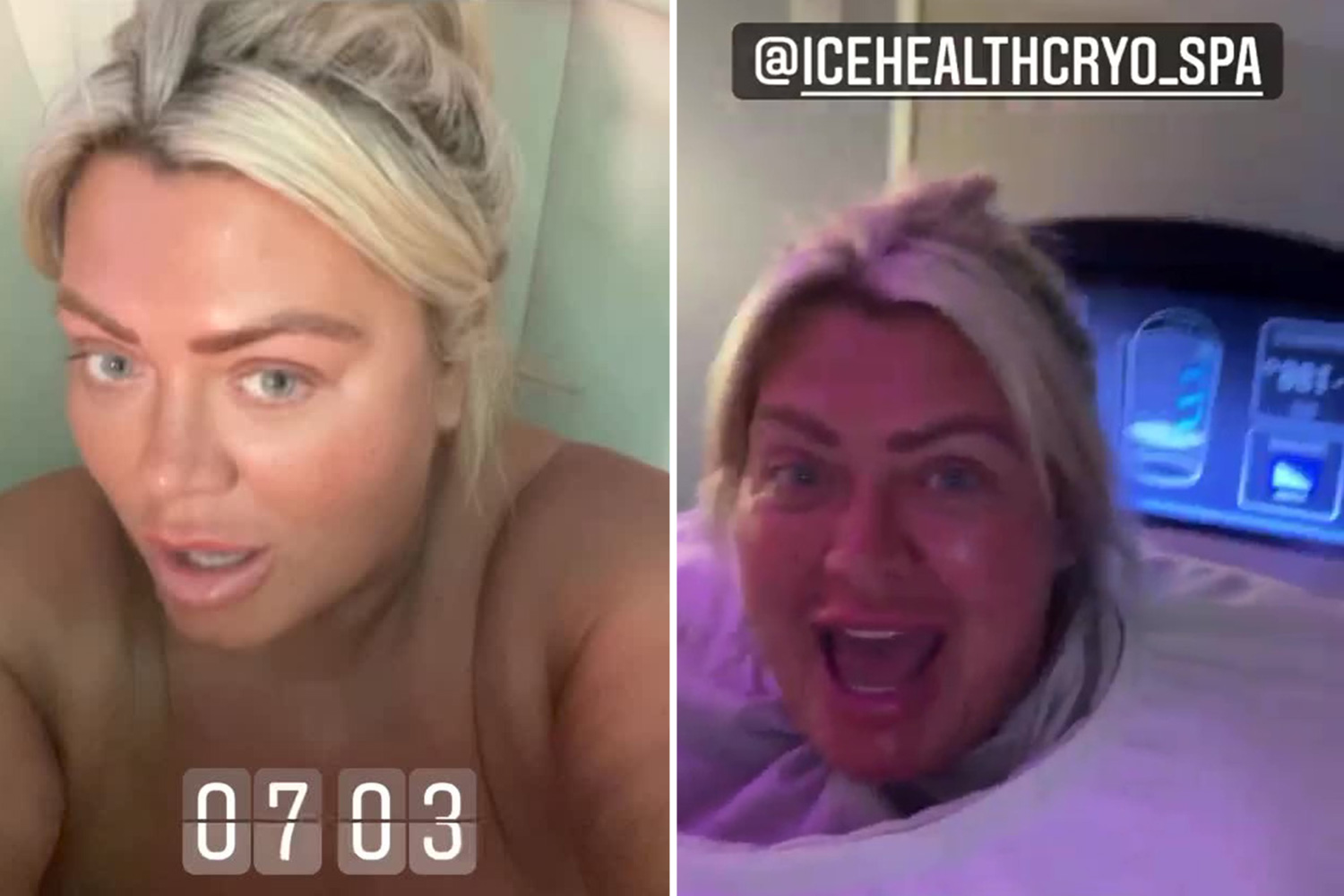 "They felt she went in too hard on Gemma and her comments were unacceptable.

"They asked her to publicly apologise after Gemma revealed how upset she was by it all, which she has now done. It's not a good look for the soap."

Samantha explained that her "joke" had been "misguided" – and said she "held her hands up" to her wrongdoing.

Samantha, 50, gave her opinion on reality TV stars earlier this week, telling the Daily Star she "hadn't got a clue" who they were. 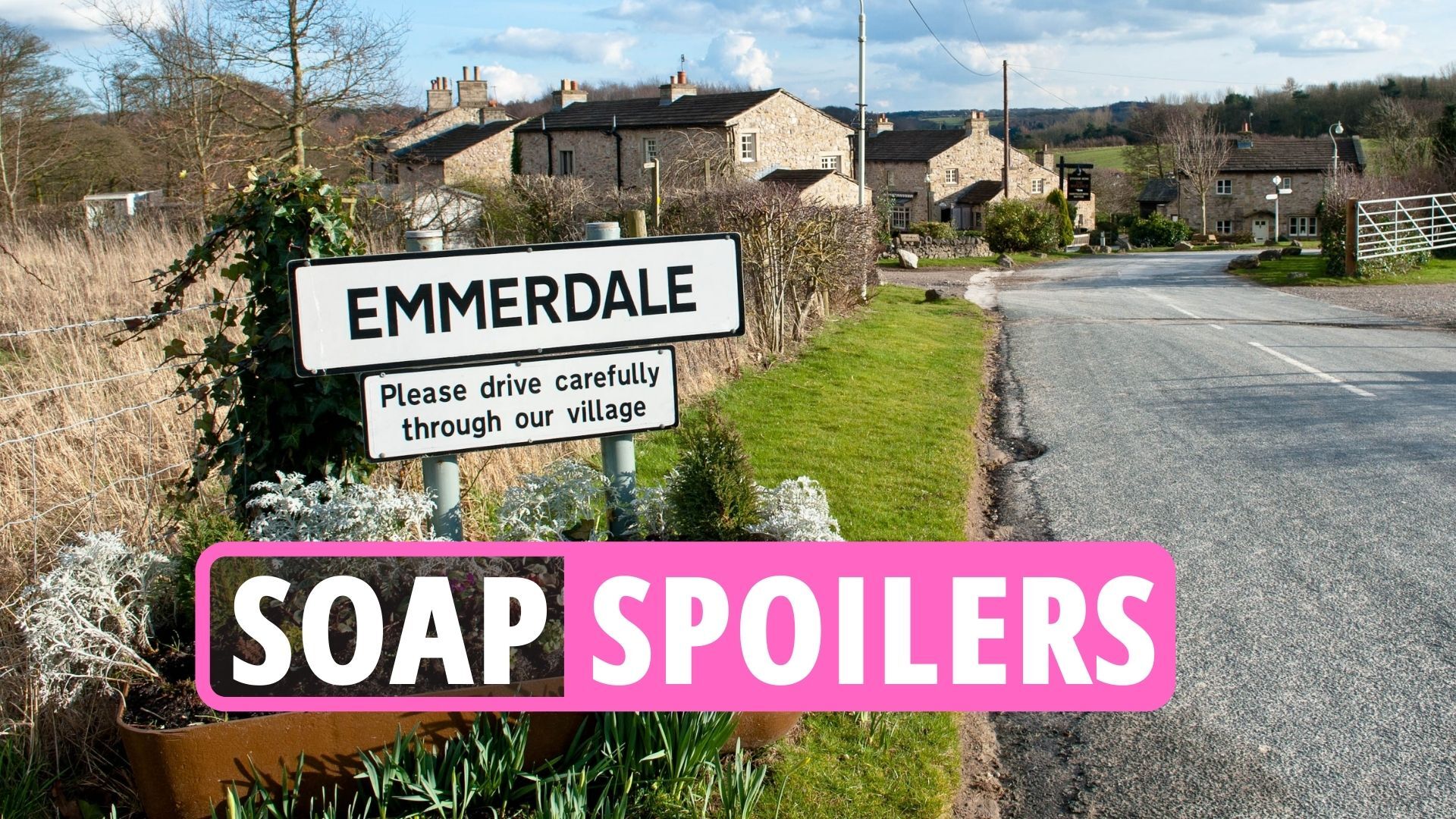 'Most dramatic Emmerdale episode EVER' seals fate of key characters 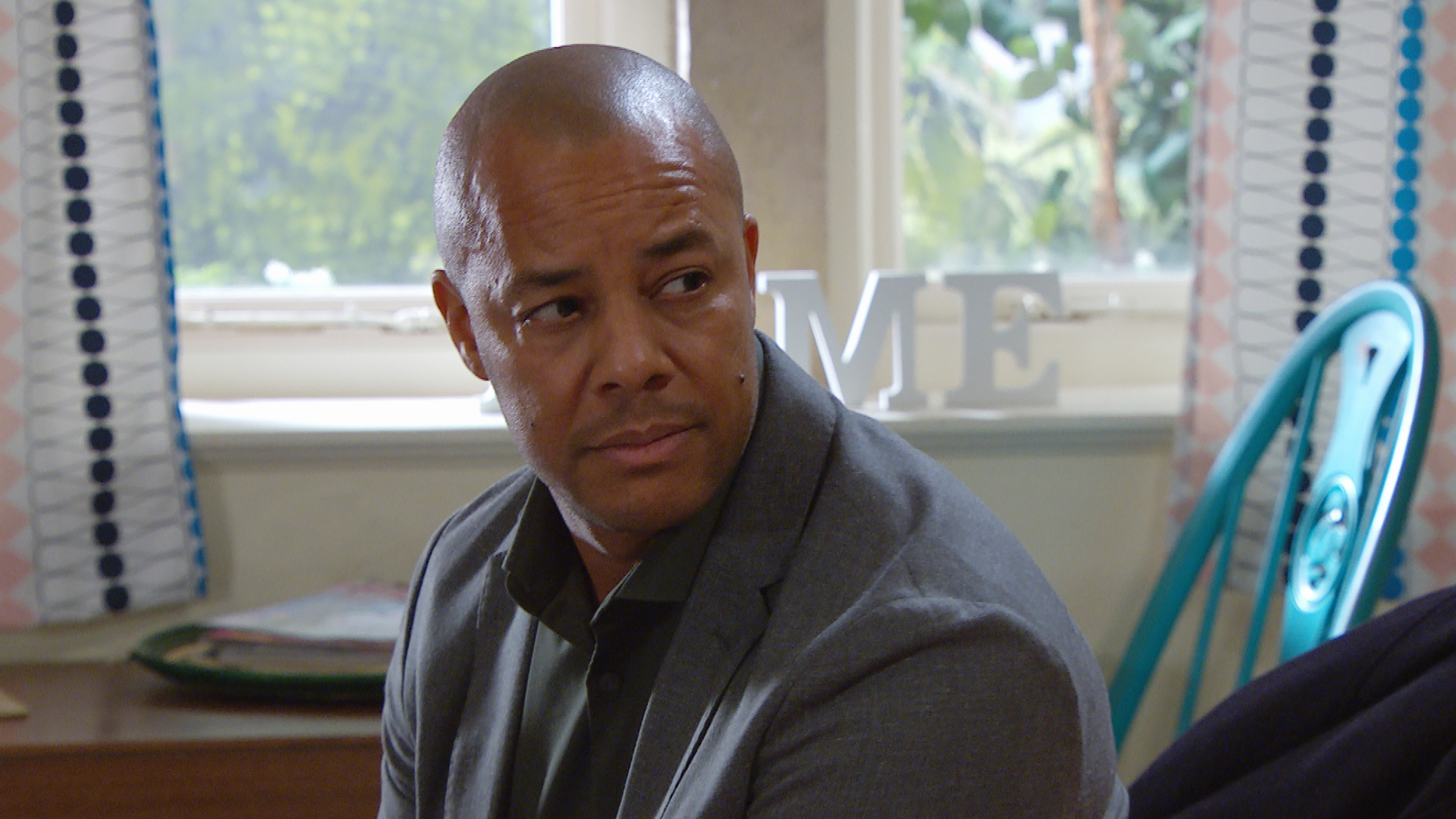 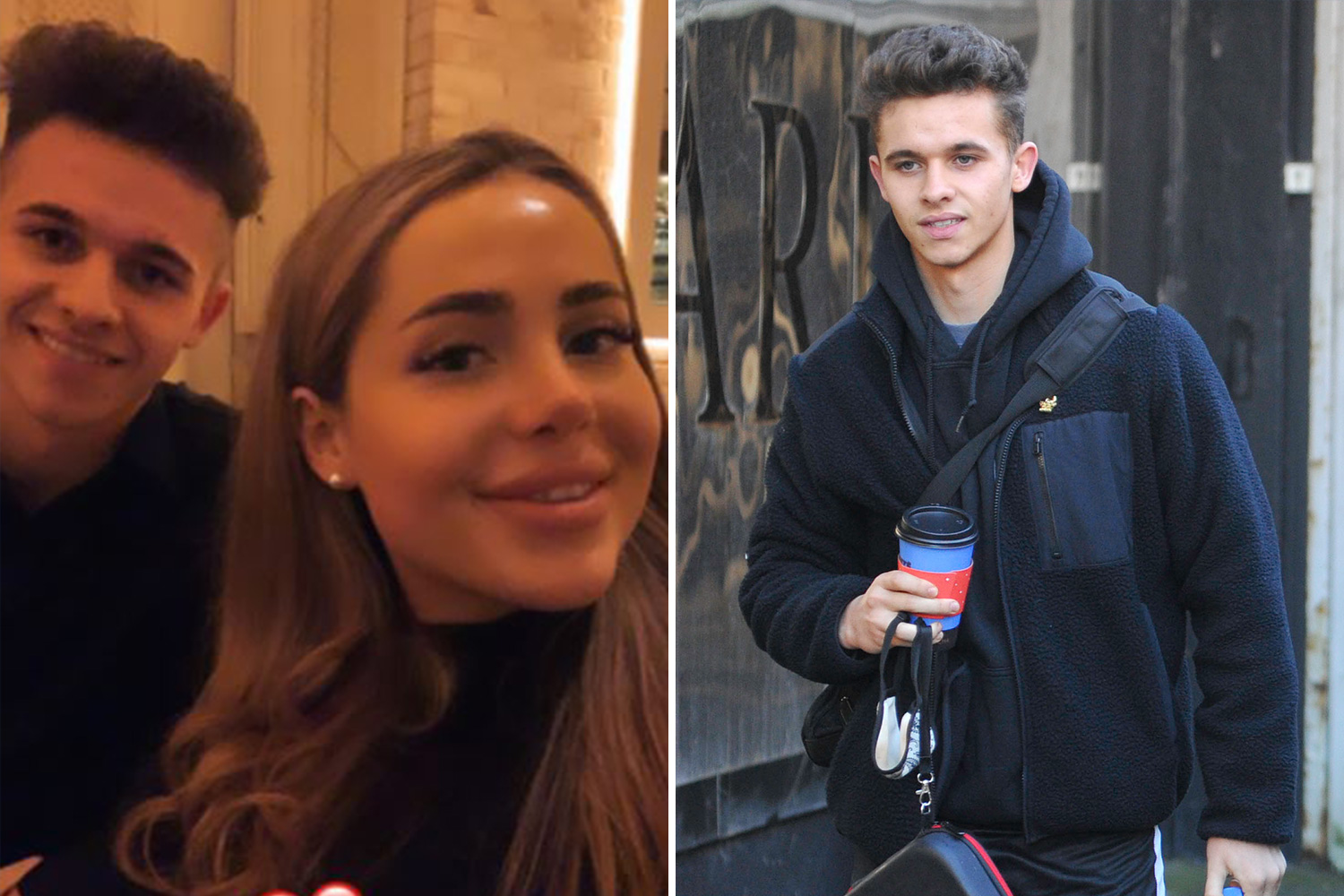 Emmerdale's Joe Warren-Plant on the rocks with girlfriend

But turning her attentions to Gemma, 41, she went on: "That Gemma Collins, I think I’d punch her if I ever came across her.

"I don’t know – how can someone so talentless and revolting have made so much money?

"I wouldn’t mind if she’d give it away and did something good with it, but all she seems to do is put more s*** on her face and do her nails."

Gemma was quick to hit back and reposted the interview on her Instagram story, adding: "#BeKind. I don't find someone wanting to punch me a joke.

She finished: "Nothing wrong with reality stars. We were all given an opportunity and we made the best out of it."

Samantha apologised in a tweet – explaining that the comments had been "taken out of context".

"I’m aware that comments I made on a press red carpet have been taken out of the context I meant them, so I’d like to apologise to Gemma," she wrote.

"I'd like to apologise for my misjudged jokes, which I honestly didn’t mean. I hope this apology is acceptable. Hands held up from me."

Gemma, who is dating Rami Hawash, found fame on Towie back in 2011.

Since then her career has gone skywards and along with her own television shows, Gemma has made millions from clever business deals.

Earlier this week she announced she had also created a range of sex toys with Durex and called for people not to be ashamed about self-love. 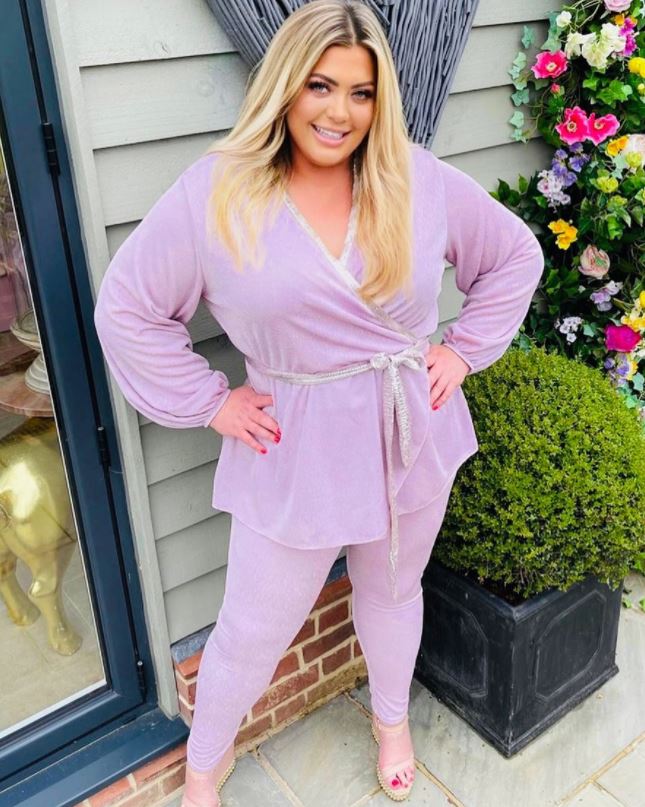